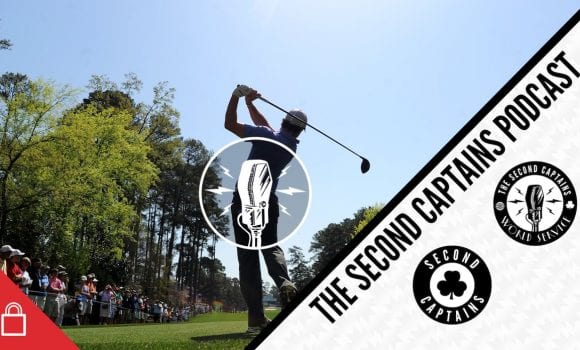 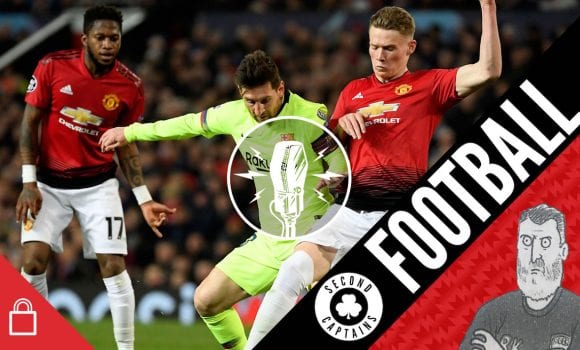 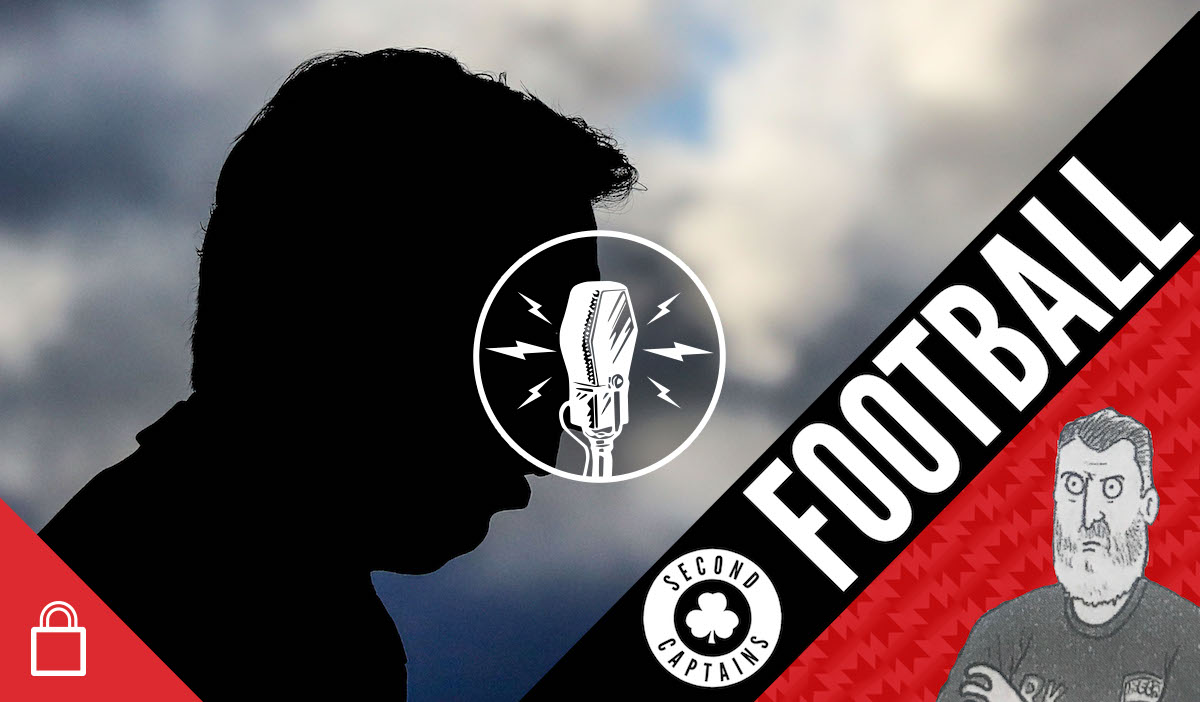 Episode 1440: Hamlet Without The Prince

“Hamlet without the prince”: that was Ruth Coppinger TD’s verdict on today’s Oireachtas Committee hearing – a fair assessment except that it lasted much longer than Hamlet, while revealing about as much about the internal workings of the FAI. 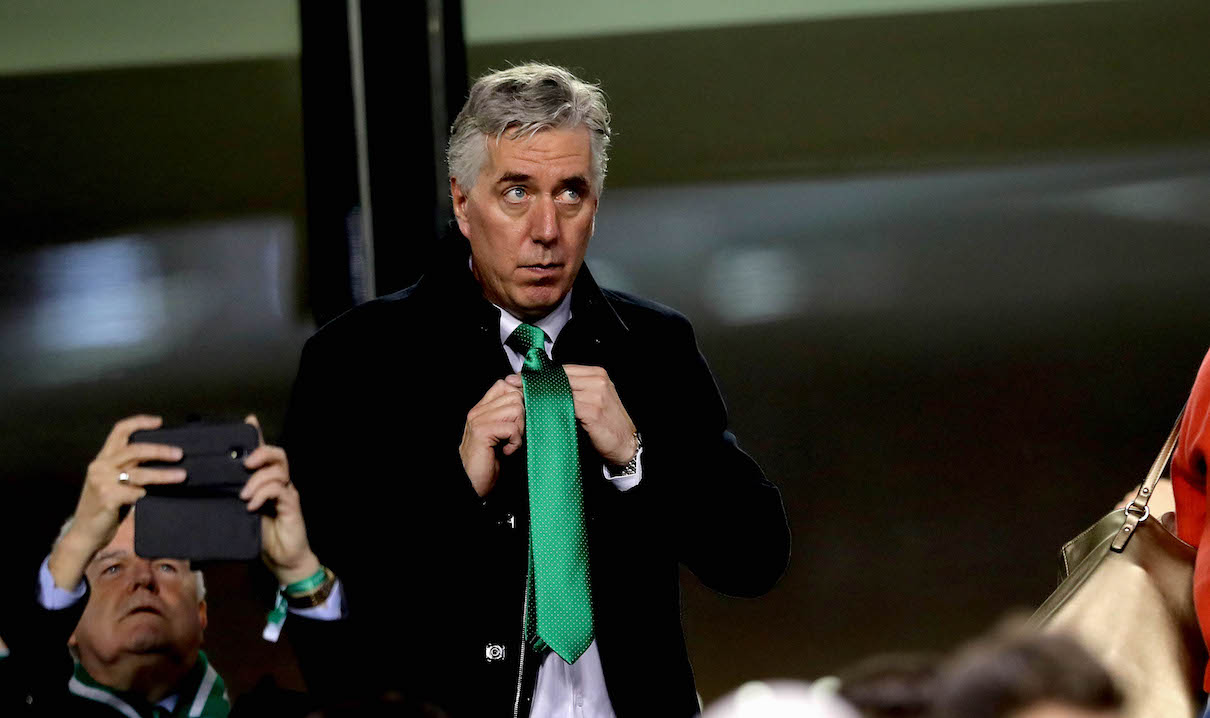 John Delaney announced at an early stage that legal advice precluded him from answering questions “in relation to the finances of the Association or my former role as CEO or the €100,000 payment either directly or indirectly.” The main attraction was therefore silent for most of the hearing, to the obvious frustration of committee members and the international TV audience. 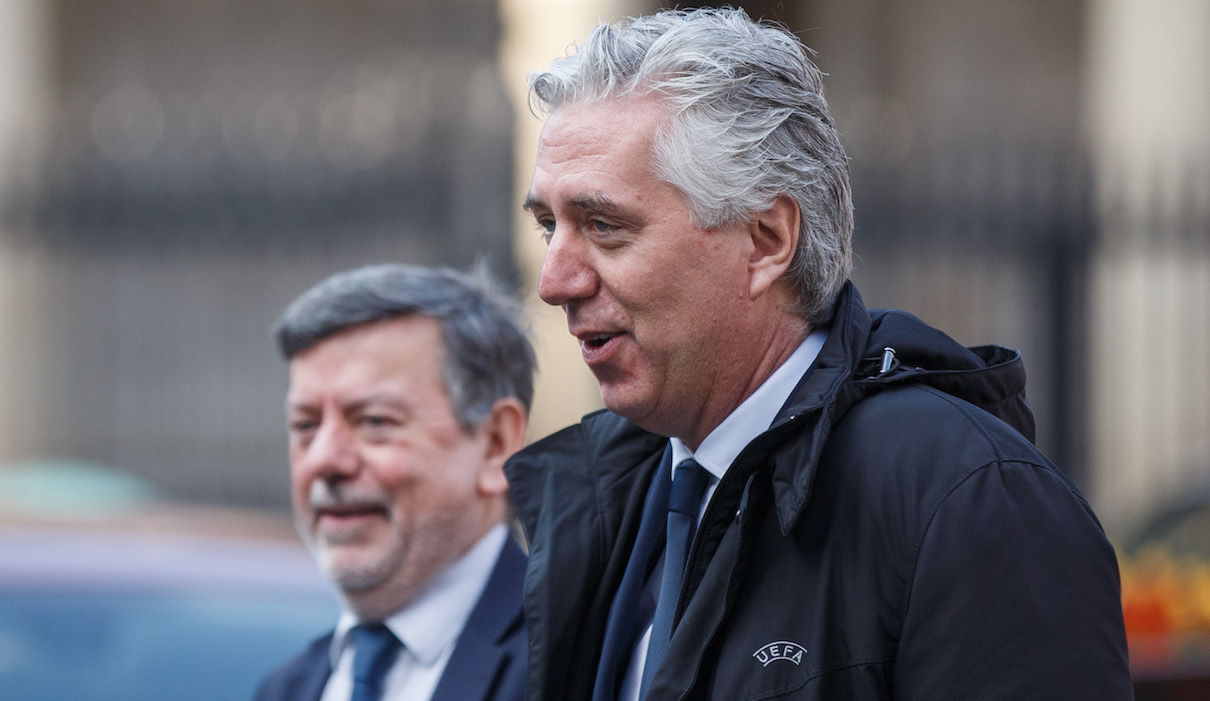 We are joined in studio by Dion Fanning to talk through some of the highlights of the hearing and try to figure out where we stand now.

This is how John Delaney is going to play it at the Oireachtas committee.#FAI #dubw pic.twitter.com/FoWVnXS9E0

As the title race continues, Man City look cool, blue and serene, like Earth viewed from outer space. Liverpool’s ongoing title challenge on the other hand is best summed up by Jordan Henderson’s weekend celebration: a man-sized aneurysm about to explode: https://t.co/GOO1zed1DS pic.twitter.com/AmX6ONJ19f

Arsenal are now third – and Ken is *on-board* with Emery’s quiet revolution. We also salute @JackPittBrooke who told us a month ago that Spurs would crack ???? https://t.co/lYv3x1Y4q1 pic.twitter.com/gDkprFXG9i