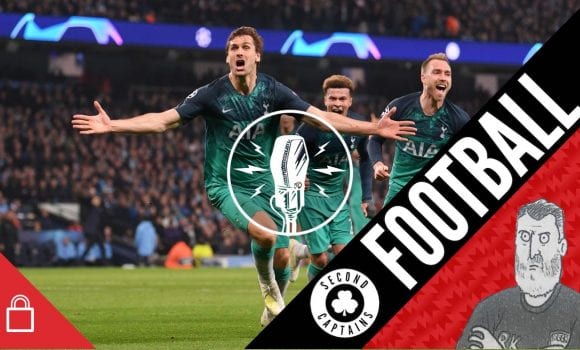 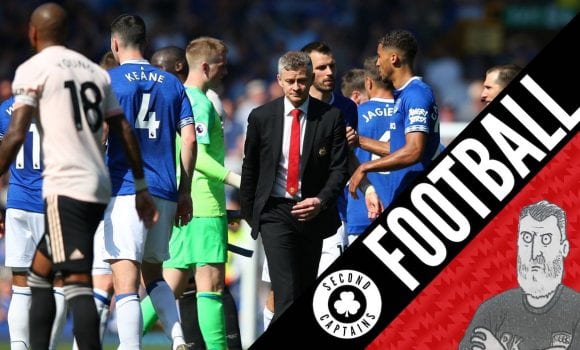 Spurs and Man City have to complete the trilogy tomorrow morning – but will it be like The Godfather Part 3, which Eoin seems to think wasn’t actually that bad, it just suffered by comparison? And if it is, who will fill the Sofia Coppola role? 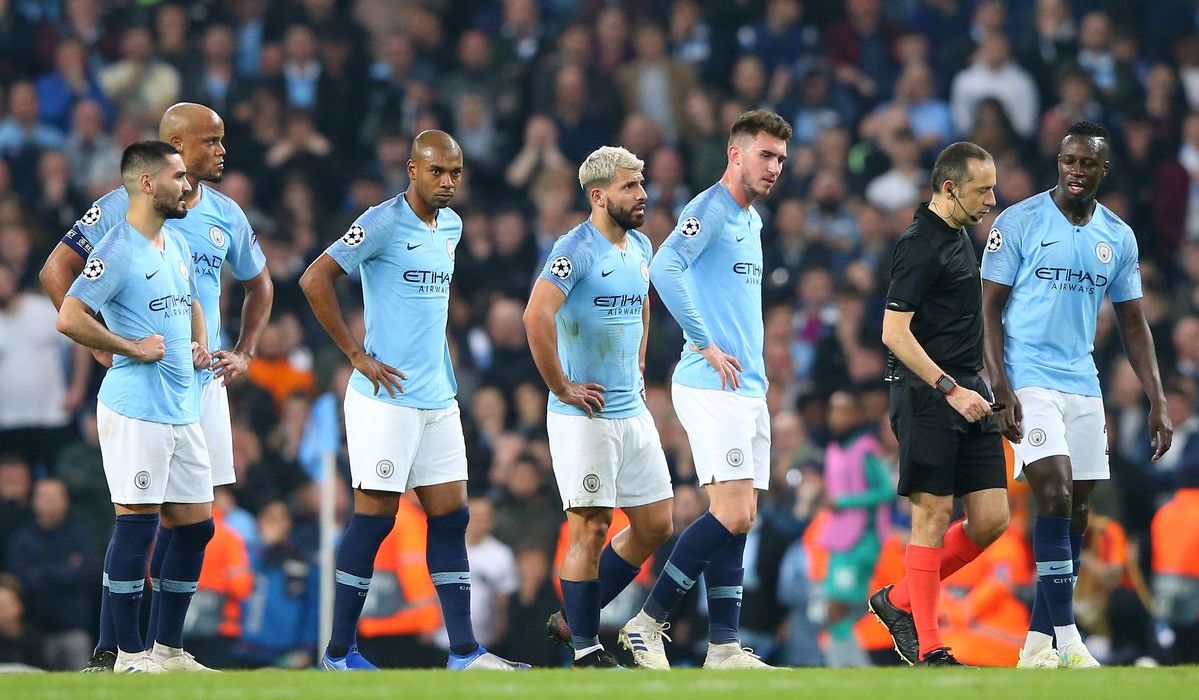 Jack Pitt Brooke was at the Etihad on Wednesday and joins us to discuss what the emotional fall-out on both sides will mean for a match that could well define Pep Guardiola’s time as Man City manager. The greatest moment of the Pochettino era, though maybe not the greatest performance. My piece on an achievement worth as much as a trophy and how they did it: https://t.co/L9l81w2ixP

We also talk to Connacht coach Andy Friend about the success of his first season in charge, culminating with qualification last weekend for the Pro 14 play-offs and next year’s Champions Cup – as well as settling into Galway City, exploring Connemara and being an ambassador for the club. Plus there’s standing stone snobbery, a scumbag of the week gets a shooing from Ken, and Frances Murphy’s TV guide to the sporting weekend.

This was the greatest night in Mauricio Pochettino's managerial career. Can Spurs go on and win the bloody thing now? Second Captains football show available for ?????????members now https://t.co/nhXX1Vlbtd pic.twitter.com/NqLAUz6Sq7

It’s @knbrmurph time, and he wants to talk Tiger, greatness, family… before we move onto the NBA playoffs and Giannis Antetokounmpo, the Greek Freak ???? ???????? https://t.co/g57r1EUWg2 pic.twitter.com/ogol47vAix

The good times keep on rolling for Limerick, as they won their first league title in 22 years last Sunday.

We ask @TomMorrissey96 how much fun is it being a Limerick hurler right now?https://t.co/e2P8DPXTKz pic.twitter.com/wv5Amhbmsx