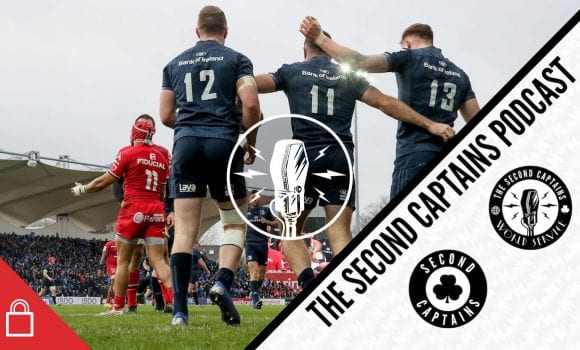 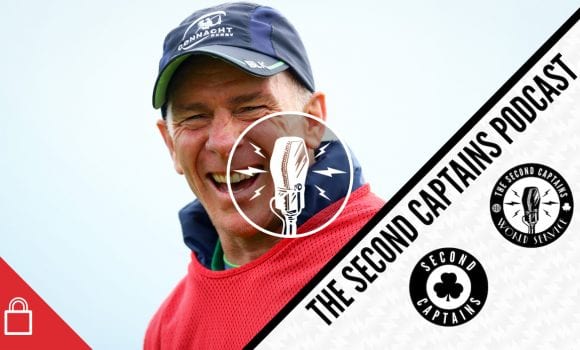 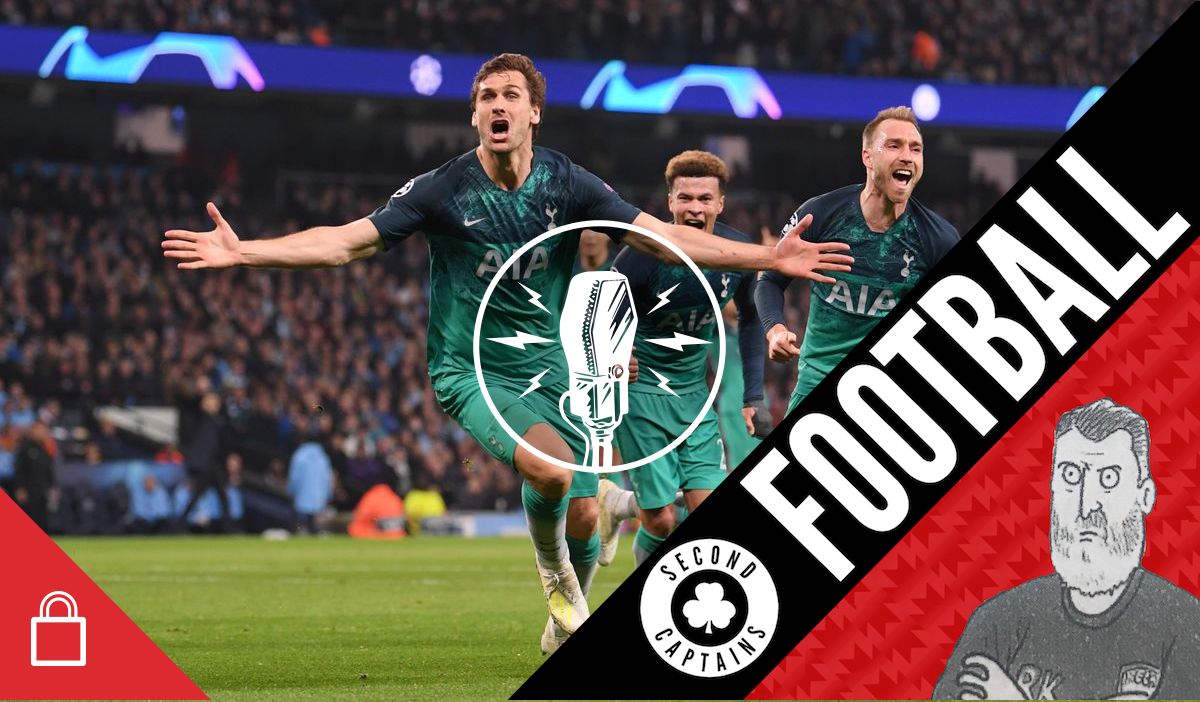 We knew the Champions League was already the greatest tournament in world sport. Last night we saw it ascend to a whole new level of crazy. 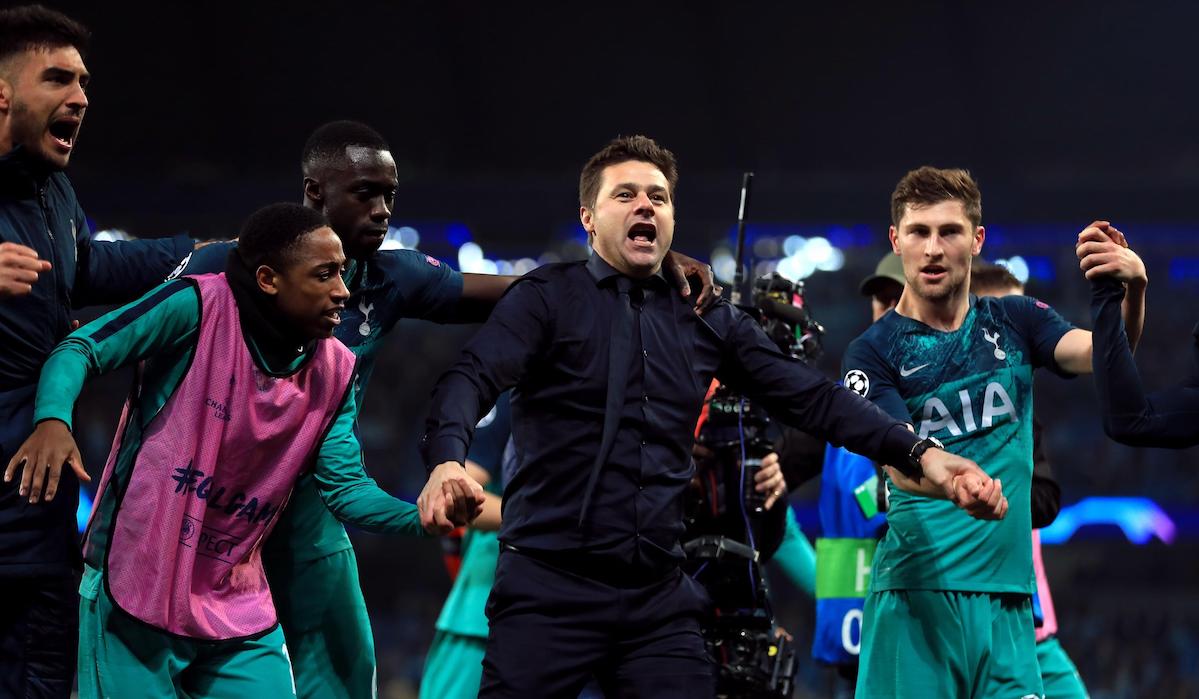 Manchester City scored four at home and still they are out. Where did it go wrong for them? And how will last night’s astonishing game affect Saturday’s closing part in the City-Spurs trilogy? 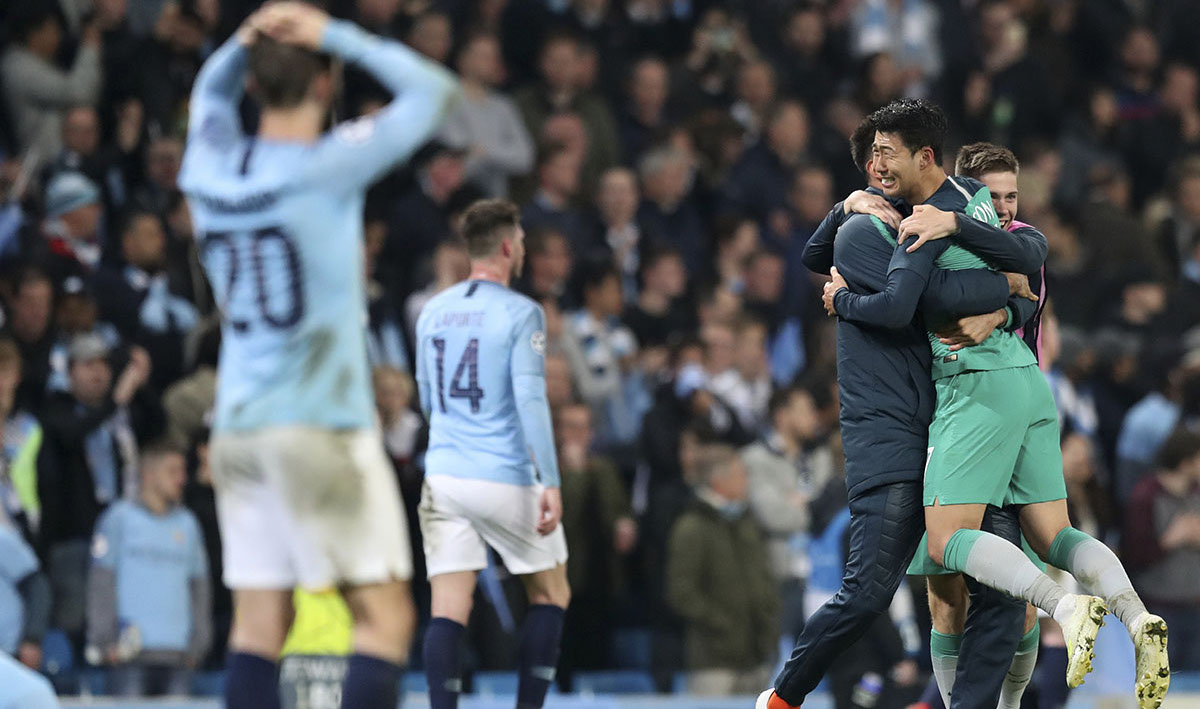 We check in with Michiel de Hoog (@michieldehoog) of De Correspondent to analyse Ajax’s new era of European success. What have they been getting right? And can they go on and win the whole thing? 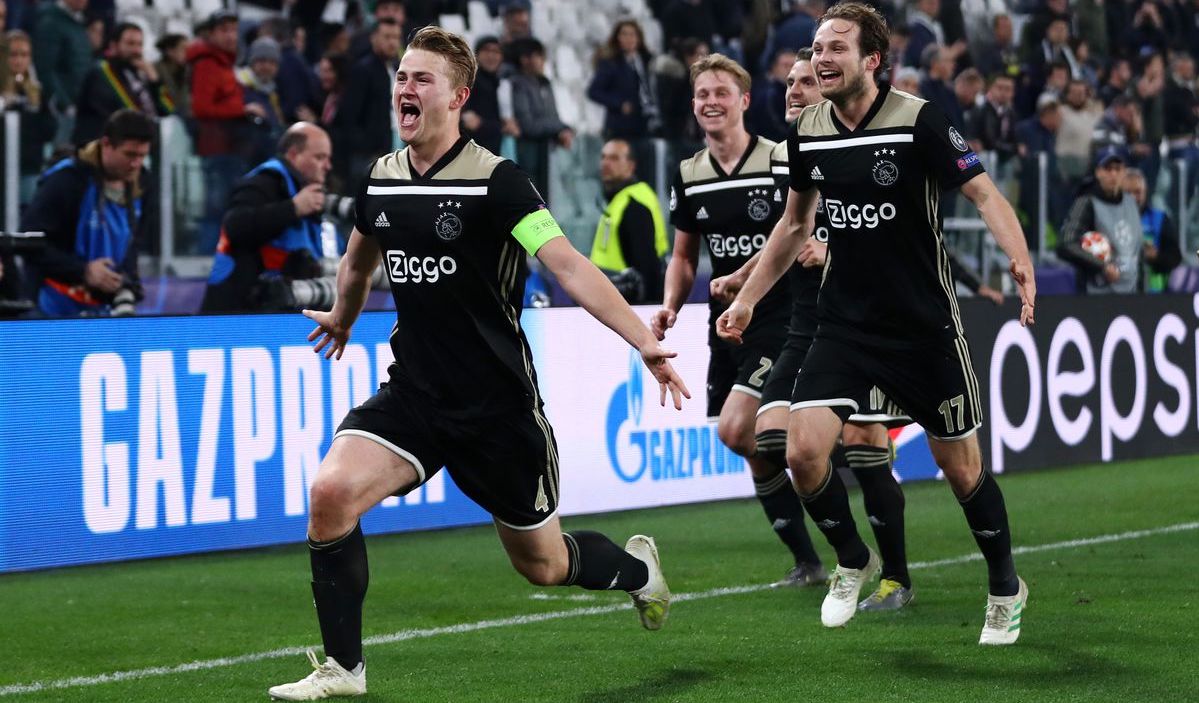 Asked Fernandinho for a word in the mixed zone. He gave me two: “Fuck VAR.”

Pep Guardiola will be seen as a Champions League failure. But is it fair? | @jonawils https://t.co/urDOGPPHe0

Another day, another report from Committee Room 4… we have Angry @DionFanning in studio as we discuss the Deloitte bombshell, the board’s decision to step down, and Delaney’s decision to ‘voluntarily step aside’ https://t.co/g57r1EUWg2 pic.twitter.com/7y8L0paCuP

We are joined by @RorySmith to talk about Liverpool’s win, how they have evolved since last season, and why this rivalry – at least between the managers – has been so damn respectful https://t.co/yb4VtpRAod pic.twitter.com/Zd35k3j7GO

.@lawrencedonegan joins us to talk about the Spieth mystery, why the Career Slam is such a massive achievement, why Rory is young in golf years, and of course, Donegal’s 1992 All Ireland winhttps://t.co/PkzMmcb4It pic.twitter.com/1jEnaldxZv