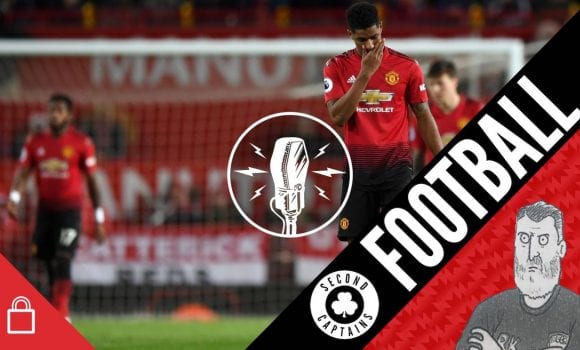 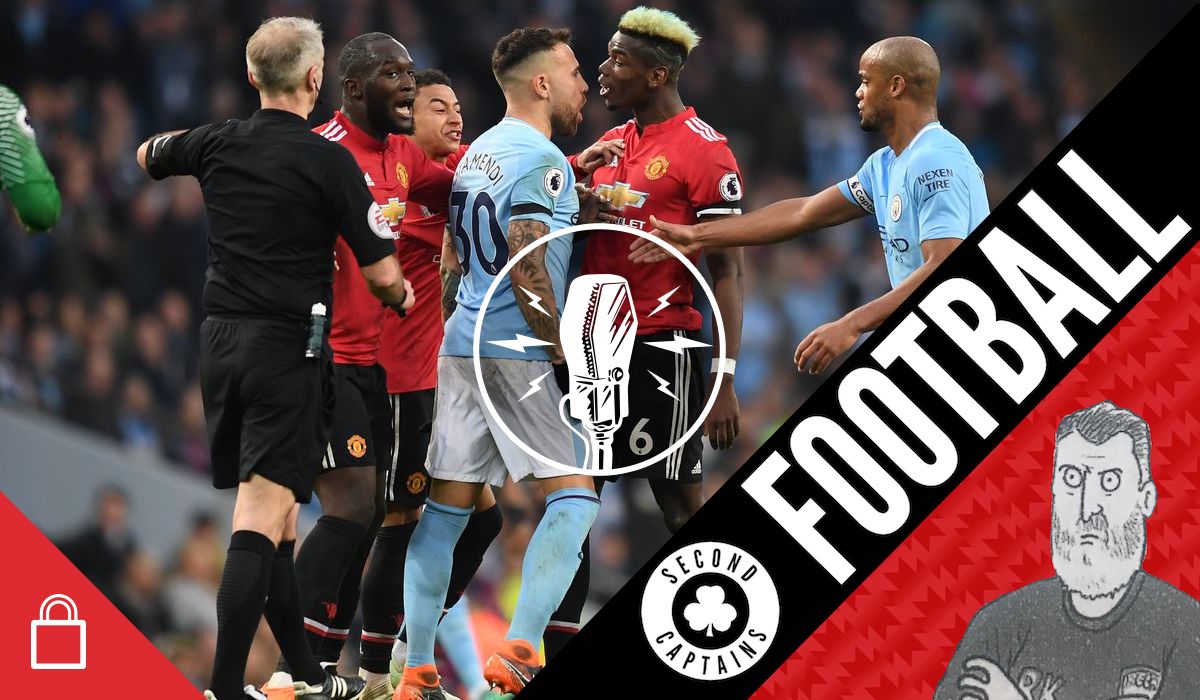 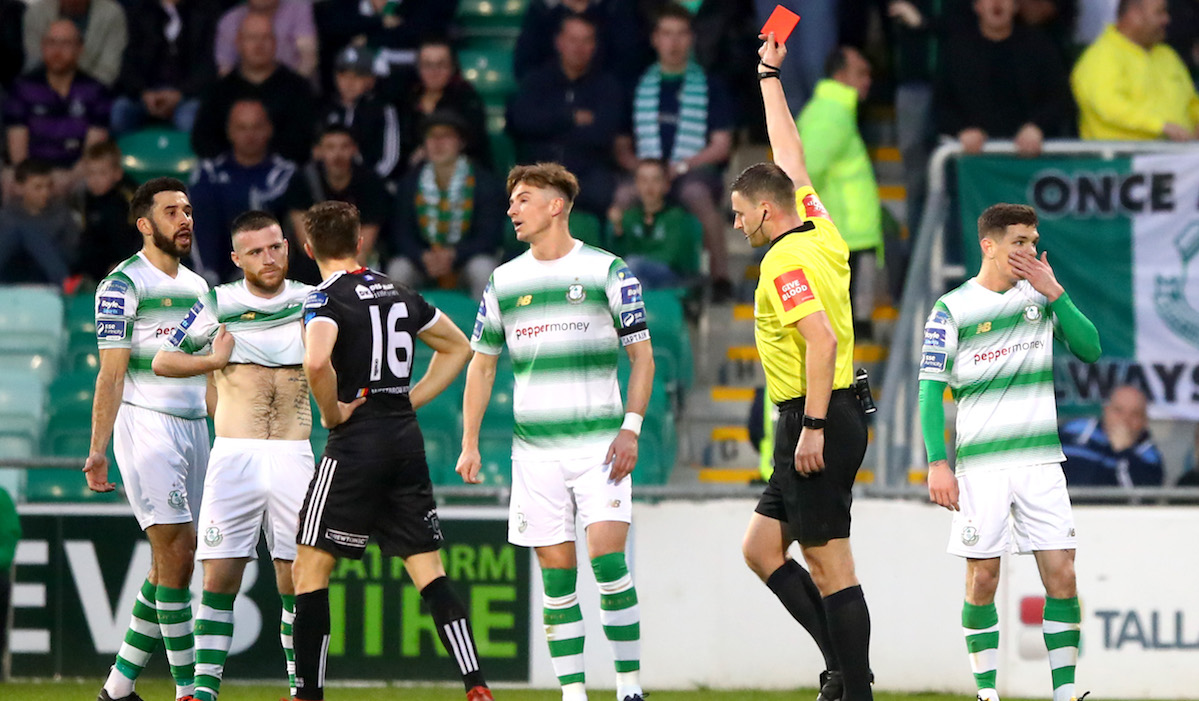 John Brewin joins us to predict how United’s players will react to World “Let’s all laugh at Manchester United” Week in tonight’s Manchester derby. Great night in Tallaght. A mad first half that saw Bohs take control. Rovers defiant, on and off the pitch, in the second. Danny Mandroiu a class act.
Match report: https://t.co/lsJl75WbF5

Leinster were clinical, efficient and brilliant at times against Toulouse… but will that be enough to take down Saracens? Shane Horgan, @DonnachaRyan and @gerrythornley offer up their pearls of wisdom https://t.co/1iYSX7ks3G pic.twitter.com/2rpwoDx79t

Will Pep regret until the end of his days not playing Kevin de Bruyne (a force of nature last night) in the first leg? Breathless reportage of Spurs 4-4 City ???? https://t.co/nhXX1Vlbtd pic.twitter.com/Asf6KnaHDU