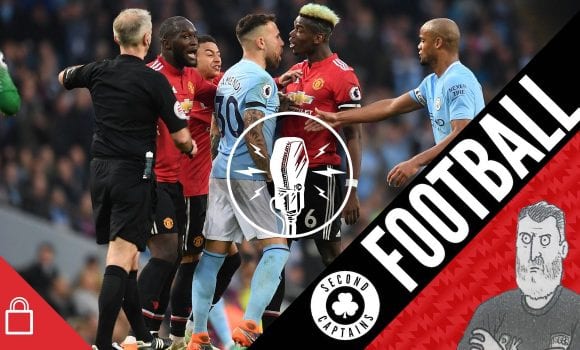 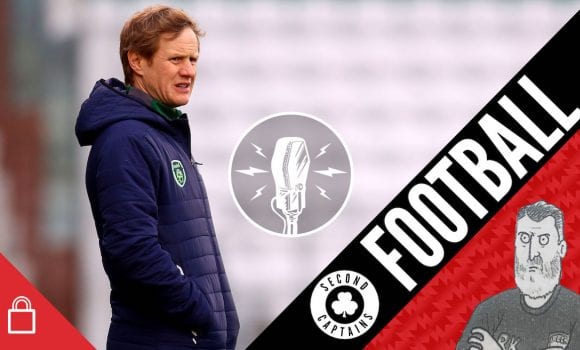 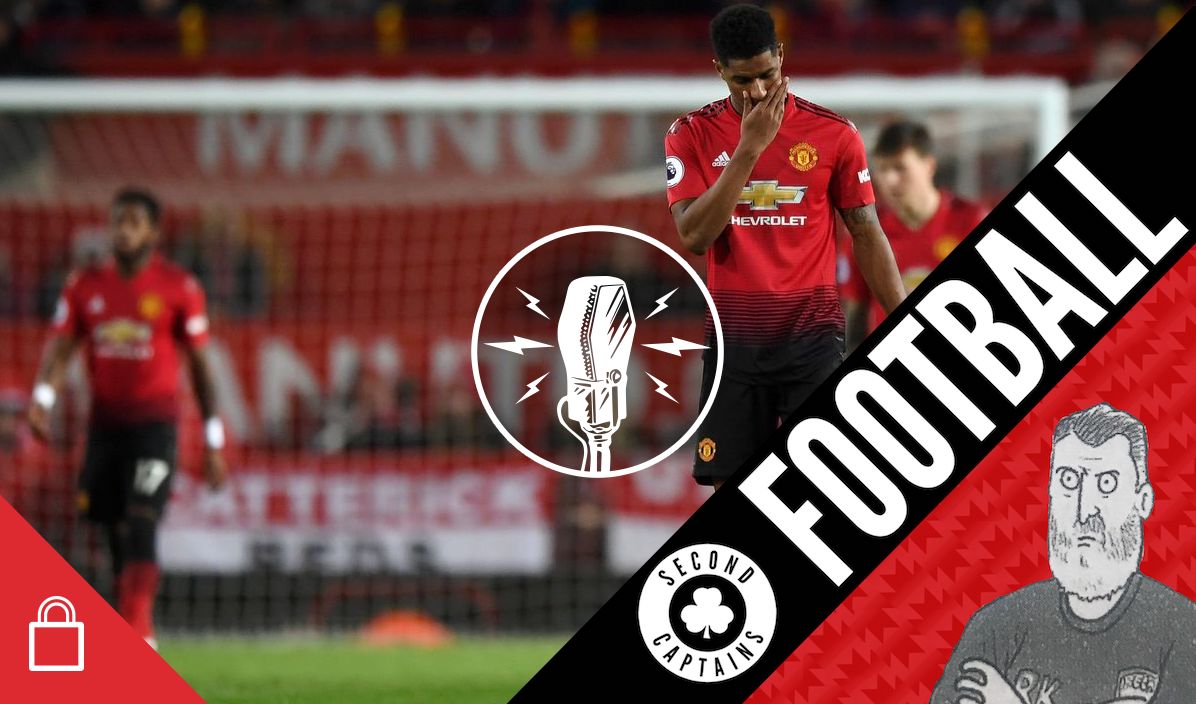 The finishing line is in sight, and City have pulled clear. We look at how they won at Old Trafford last night and why they have edged it over the title race so far. 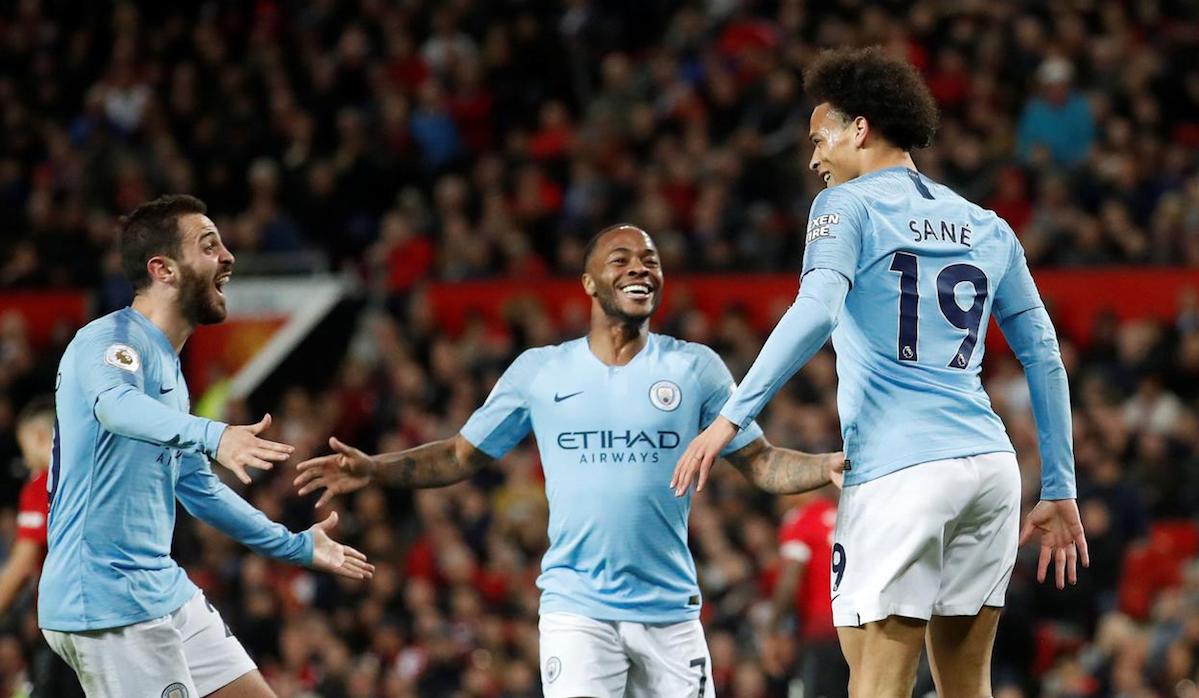 Meanwhile the rebuilding job at Manchester United is complicated by the difficulty of knowing where to start. 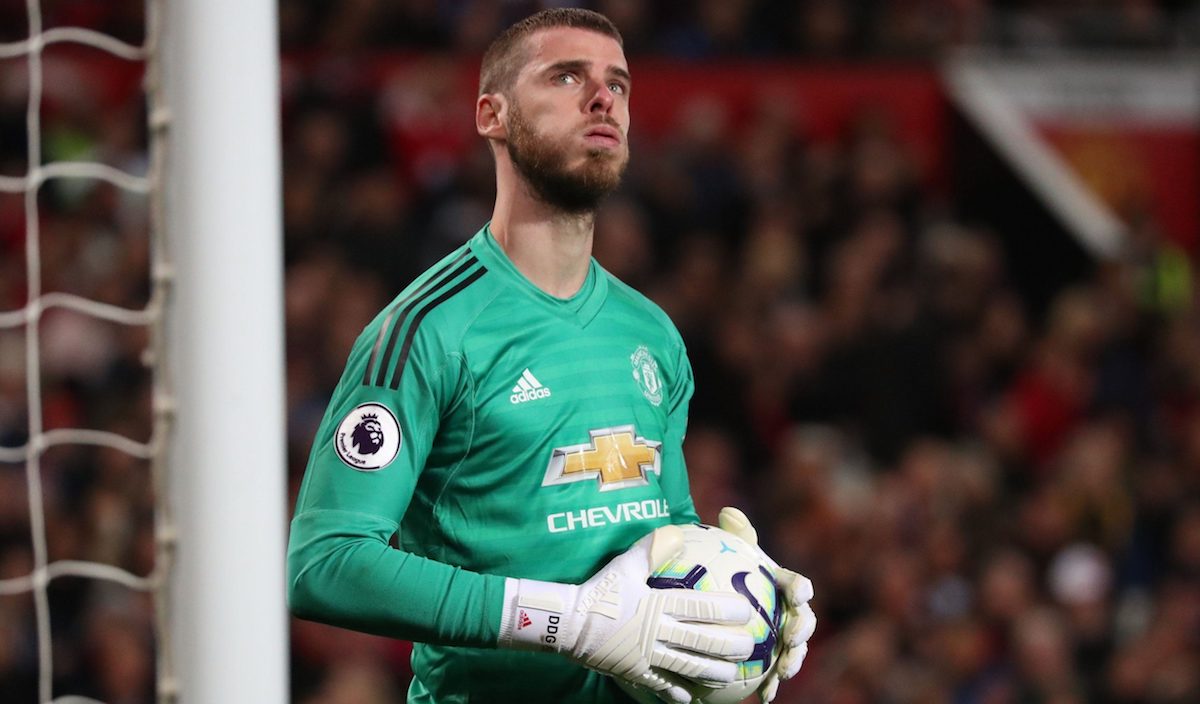 Miguel Delaney joins us to analyse what United need to do to be competitive again. 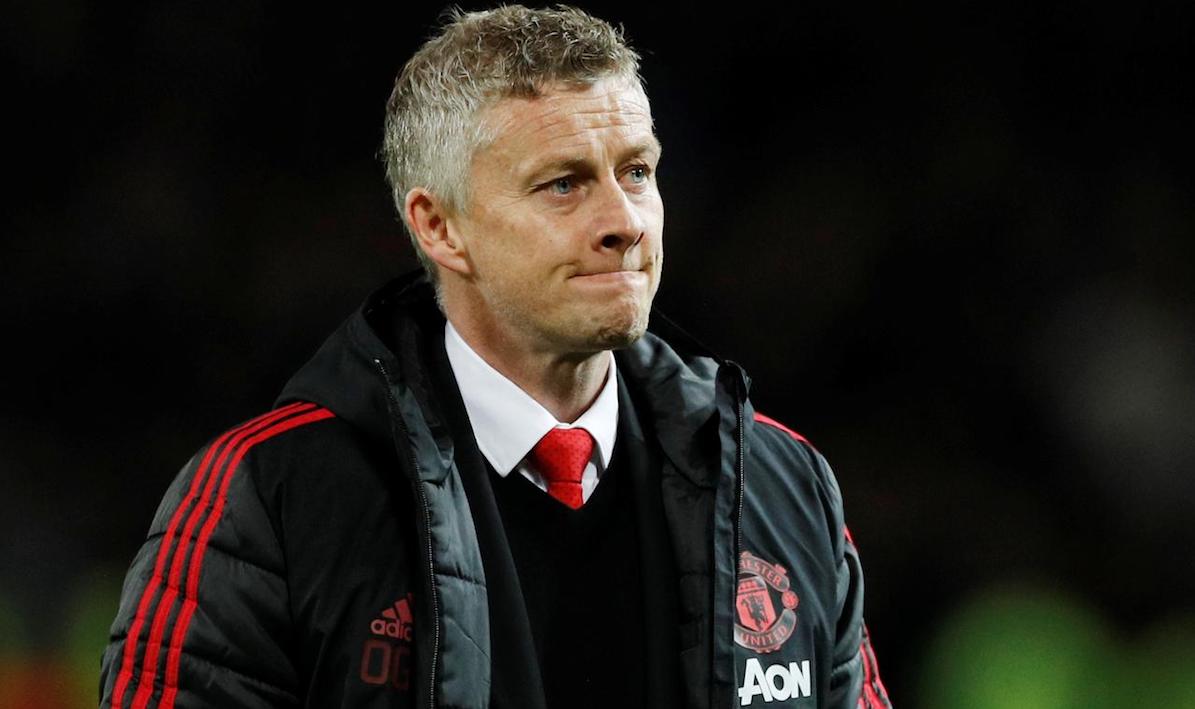 City hold initiative, as United look like a mid-table table against them. The worst that can be said for them is Burnley/Leicester will be greater run-in challenges

The early tension, like United’s defensive resolve, was a miragehttps://t.co/1vTaOATbFY

David Sneyd is in studio to talk about the Rovers-Bohs derby, and why something is stirring in the League of Ireland https://t.co/sVeQBZyTrT pic.twitter.com/Nm4bg4NzUv

Second Captains Show out NOW!! FAI board stepping down, John Delaney 'on gardening leave', US Murph on Tiger, And The Greek Freak https://t.co/g57r1EUWg2 pic.twitter.com/Bb6YEEnTl1