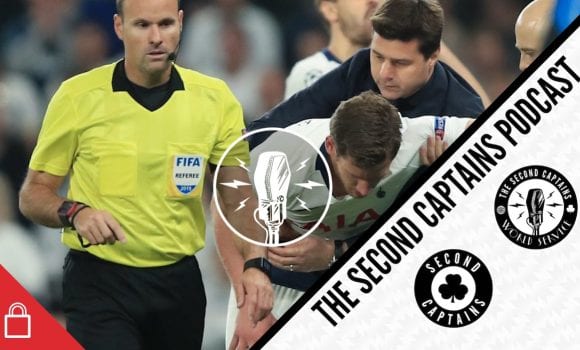 “So many people have come to Barcelona with a proper plan but got a proper knock.” Liverpool went to Barcelona with a specific plan. It was probably quite a good plan. They basically stuck to it. They lost 3-0 anyway, because that’s what happens when one team has Lionel Messi. https://t.co/Q0dSnOvZLR

It’s as though Jurgen Klopp knew what was coming. His team played well and still got thrashed out of sight as Messi destroyed a Premier League club for the third time this season.

Klopp took a risk with his tactics at Barcelona – and Messi made him pay. By @jonawils https://t.co/TA1FGtxPbA The question now is how Liverpool can possibly improve on a phenomenal season that looks likely to yield no trophies.

In a season where Liverpool have so impressively pushed themselves to the limit, Messi shows them what the true limits really are

Damien Delaney joins us to talk about Barca’s attacking, Liverpool’s defending, and reveals who he believes is the most Messi-like player he came up against in the Premier League. Plus there’s the electric ride, comparing Liverpool and Mayo, the centre half union and….Ken apologises. We discuss the Vertonghen concussion incident and what football needs to do to fix the incentives around these situations.