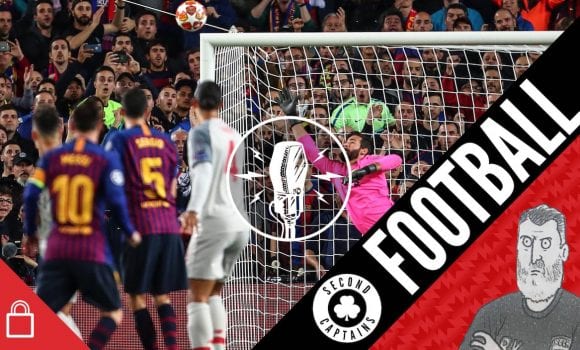 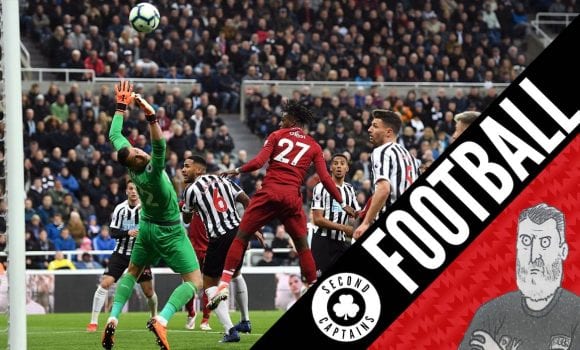 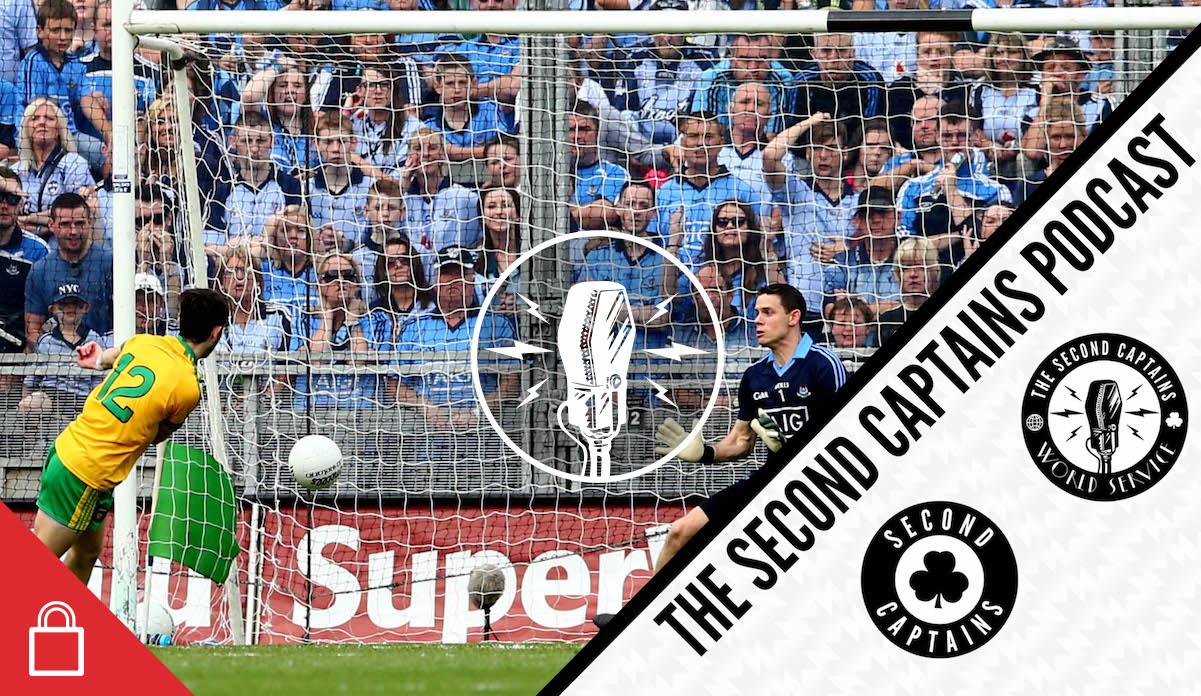 Eoin and Murph hit the road to go meet one of Ireland’s finest footballers, in his hometown – Kilcar and Donegal flier Ryan McHugh. 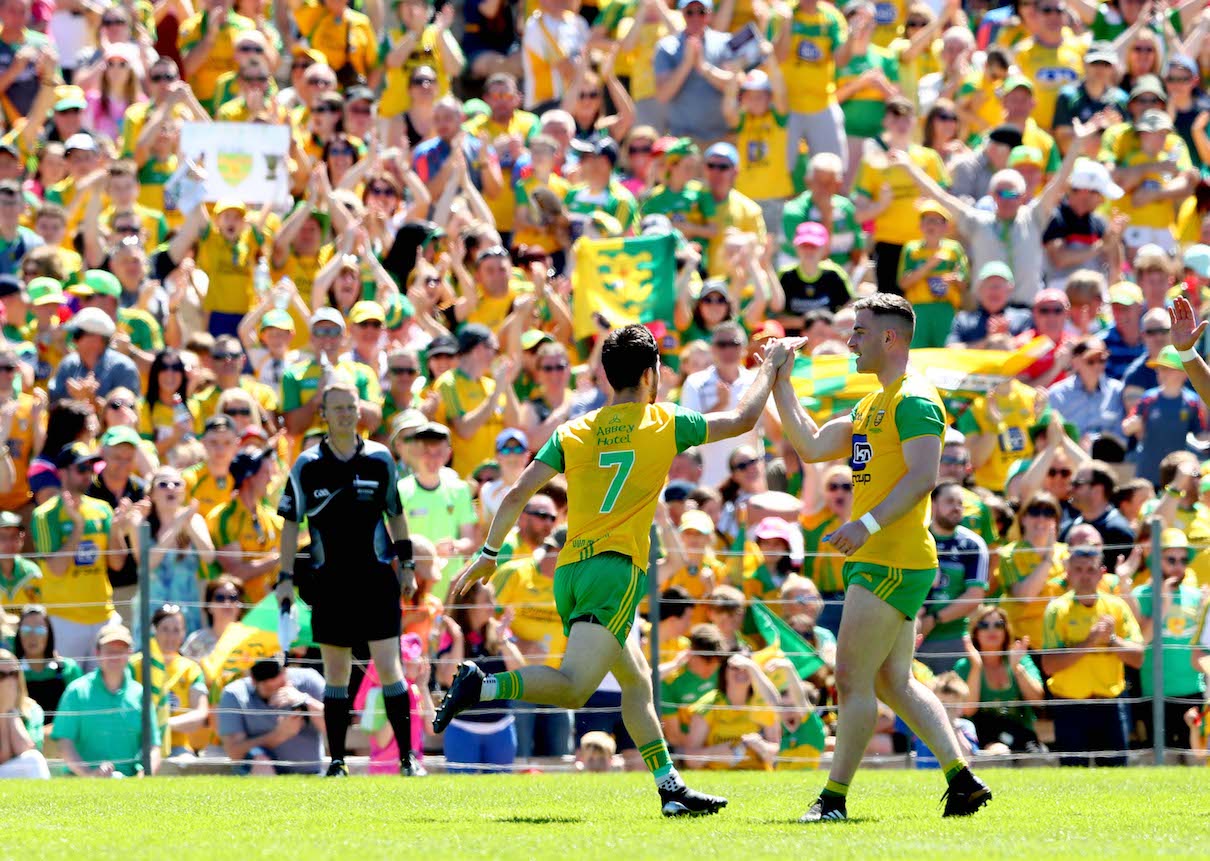 The last time Dublin lost a championship game, Ryan McHugh was 20 years old and scored 2-2 from play – so as the curtain is about to be raised on a sporting summer where Dublin look to become the greatest team of all time, talking to the man who last brought them down seemed about right. 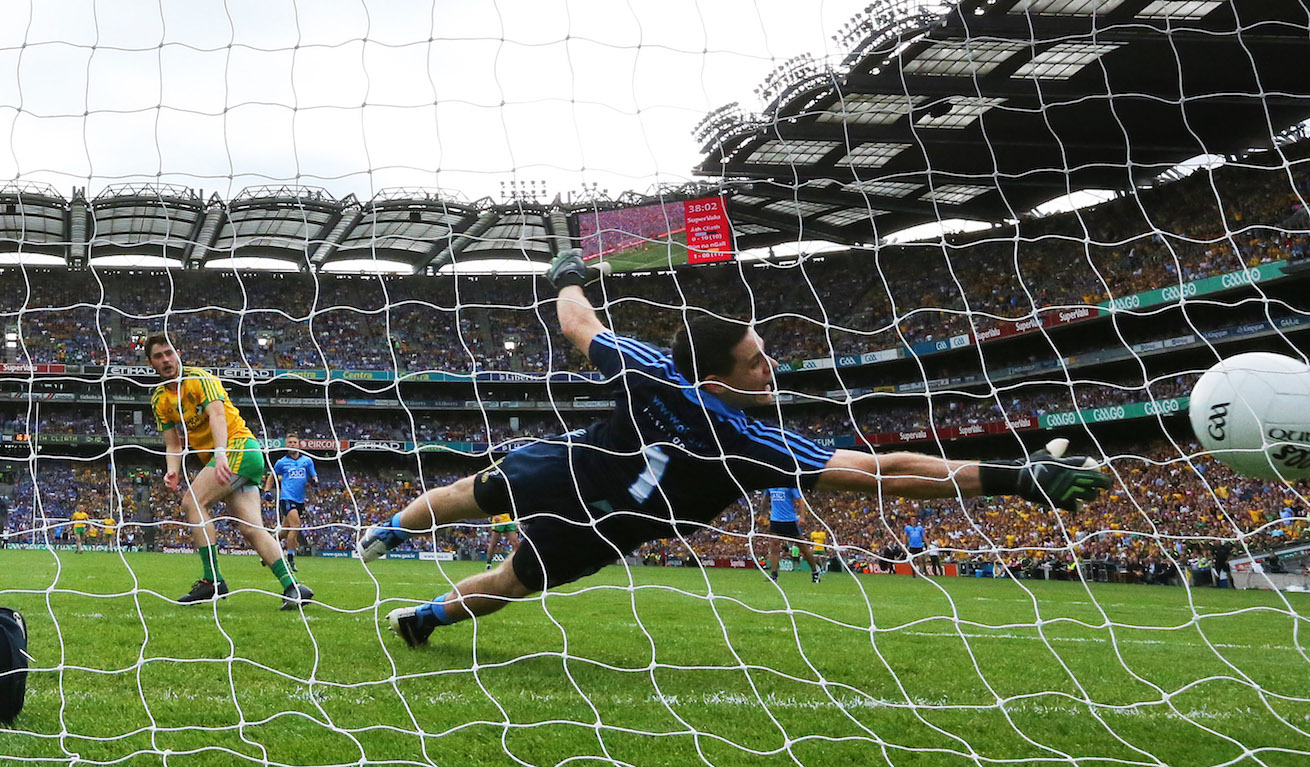 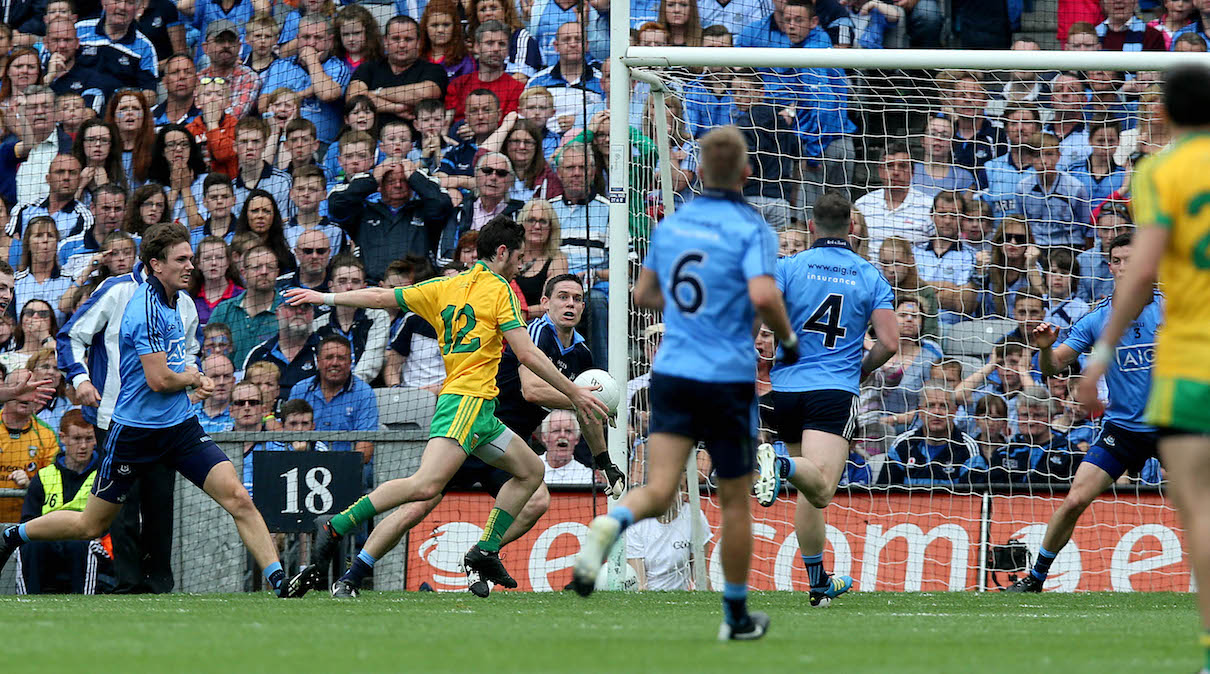 We talk to Ryan about growing up as the son of Donegal’s greatest ever footballer, growing up somewhere beautiful, the importance of enjoying yourself, the concussions that threatened his career last year, and trying to change his style of play to protect himself. 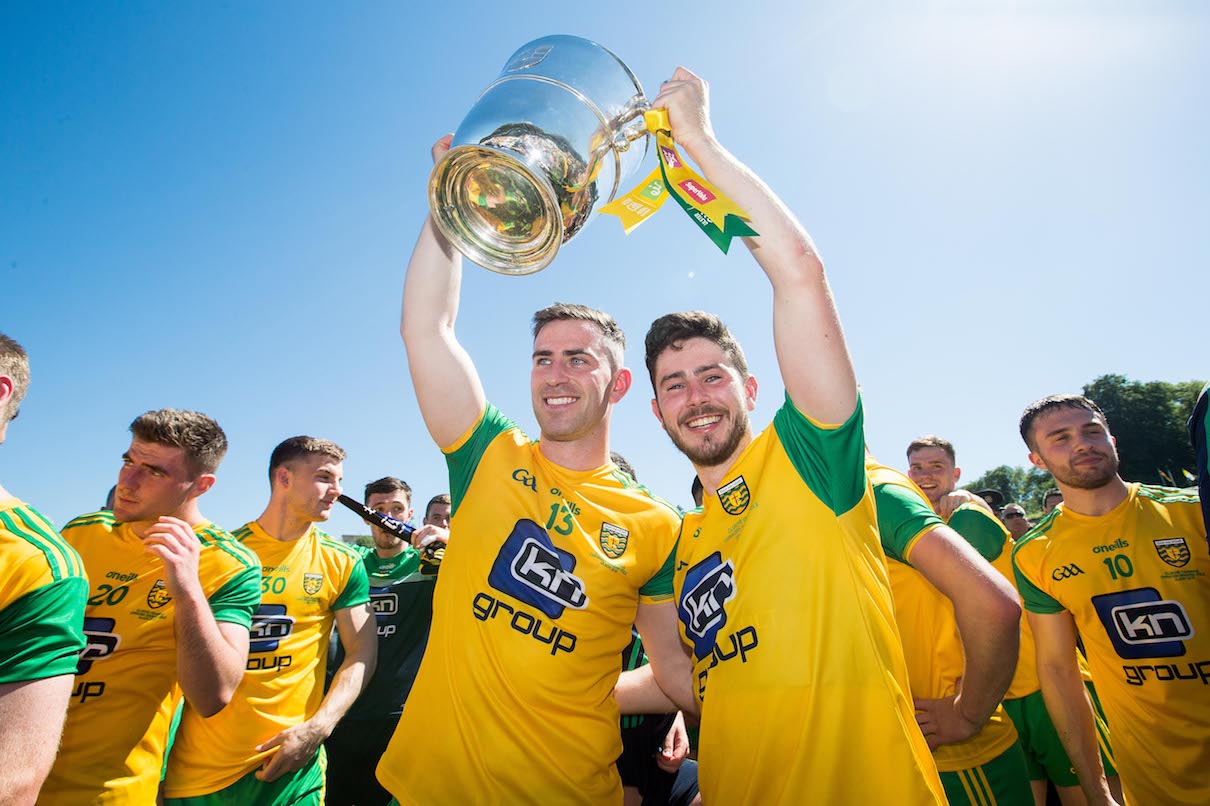 Plus there’s mammy’s cooking, envying your brother, Ryan’s work for the Donegal tourist board and Eoin and Murph kick a few points in Ireland’s most picturesque GAA pitch.

It’s easy training and playing when your home pitch has a backdrop like this..Kilcar everyone…! pic.twitter.com/ISJRVZw03V

Eoin has just taken his weekly Second Captains flan out of the oven….. but you can’t eat it…. you can only look

Louise speaks to us about Arsenal’s return to the summit, changing your game mid career, and a crazy couple of weeks in 2017https://t.co/rp5BqlBV2s pic.twitter.com/TeafR2KNvU