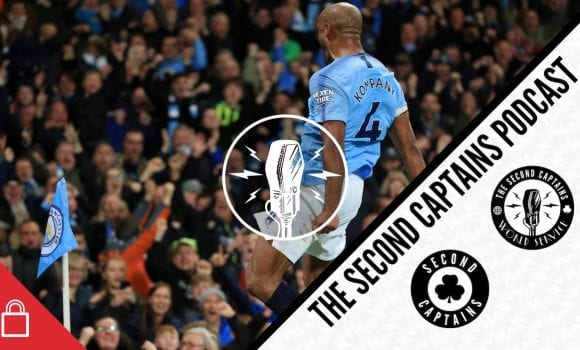 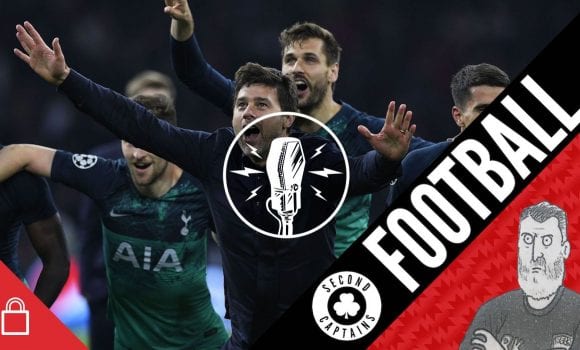 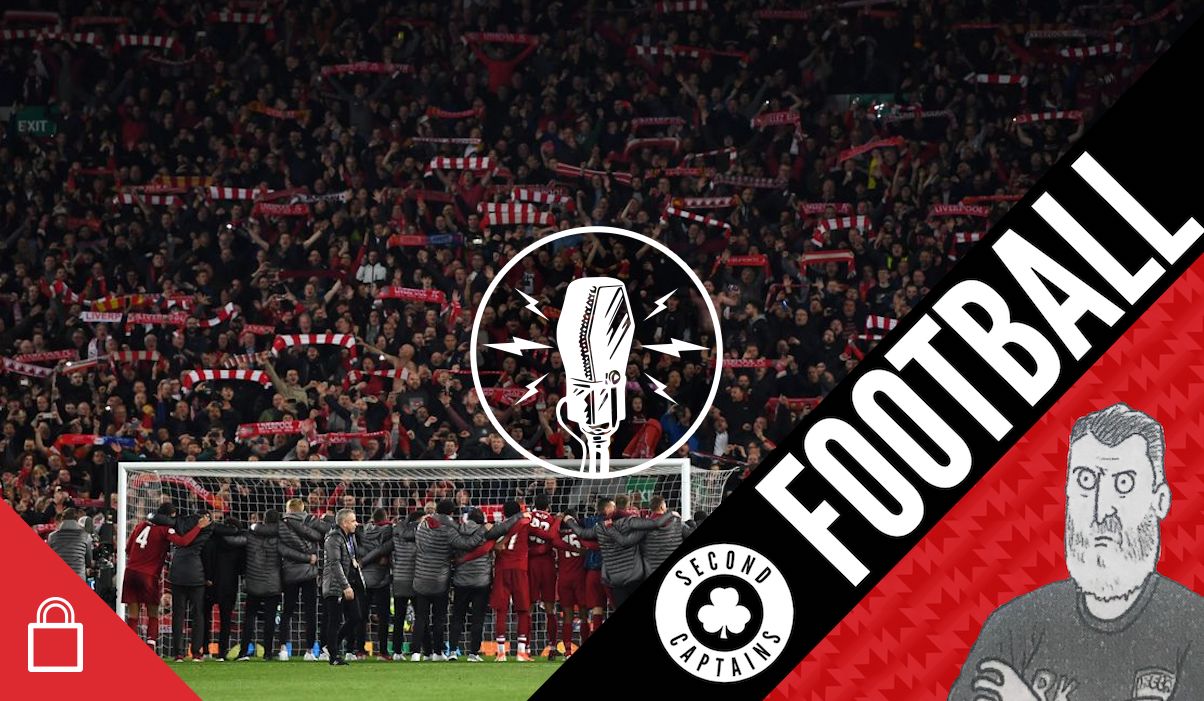 Liverpool are back in the Champions League final after beating Barcelona 4-0 in perhaps the greatest ever European night at Anfield. 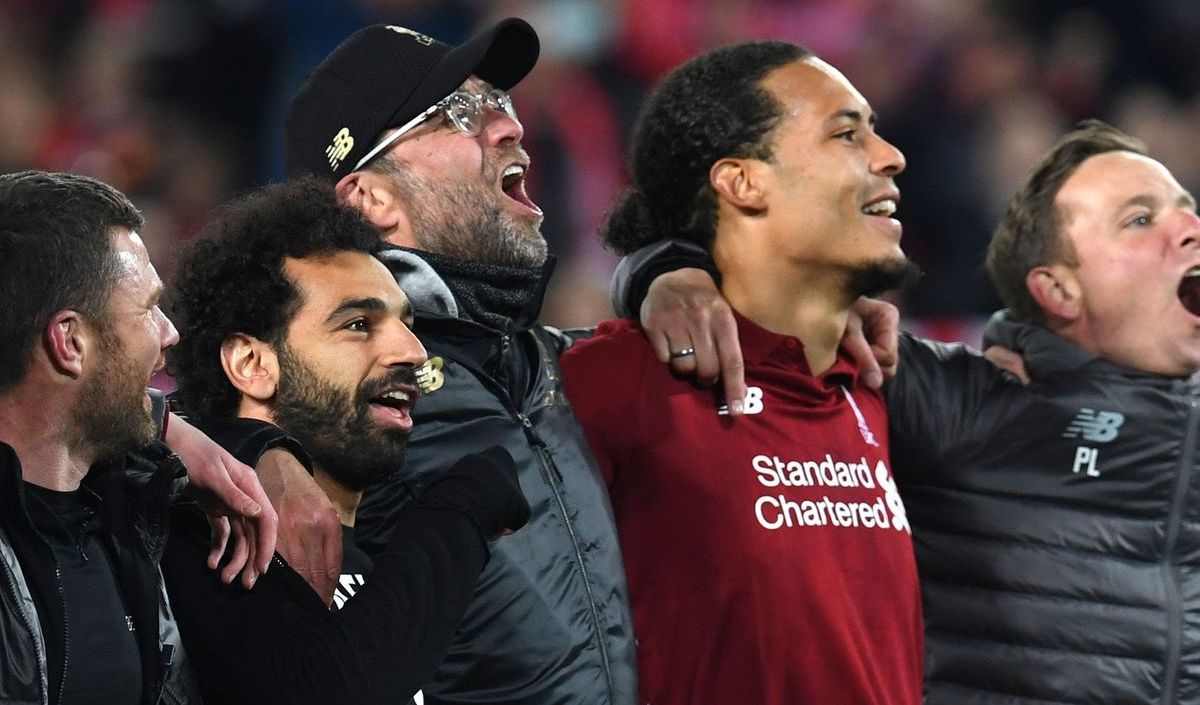 It’s not easy to find the words to describe such a magnificent performance from Jurgen Klopp’s team, but we give it a go. 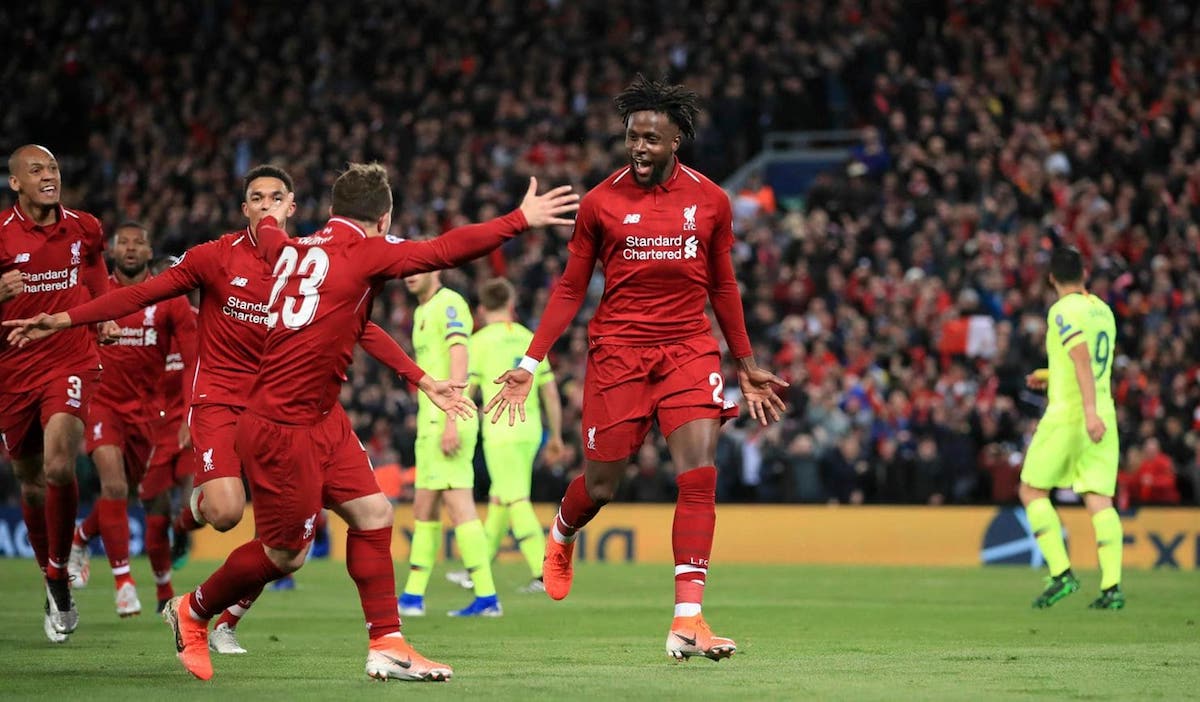 Jürgen Klopp: ‘I told the boys before the game it was not really possible but because you have the mentality of giants we have a chance. To produce a performance like that is unbelievable. What they did is so special. I will remember it forever’ https://t.co/1poXwKtZiA

Miguel Delaney and Jonathan Wilson join us to analyse what Liverpool got right, what Barcelona got wrong, and why the multi-goal comeback has become the norm rather than the exception in the Champions League. 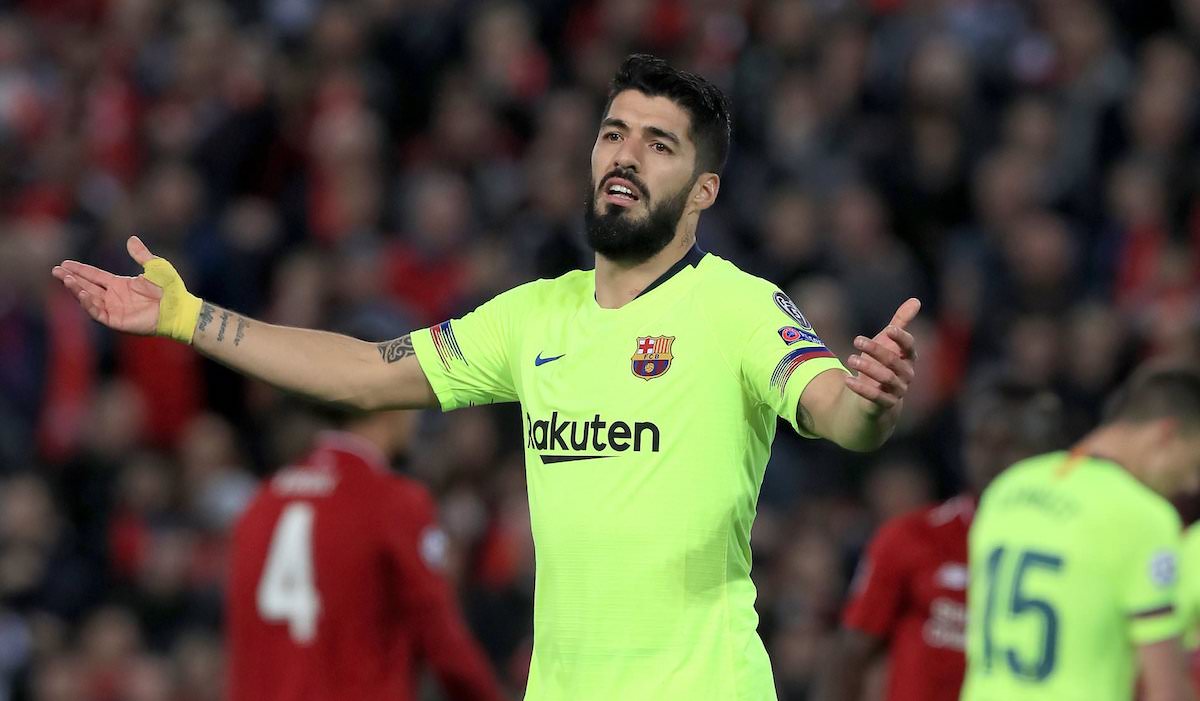 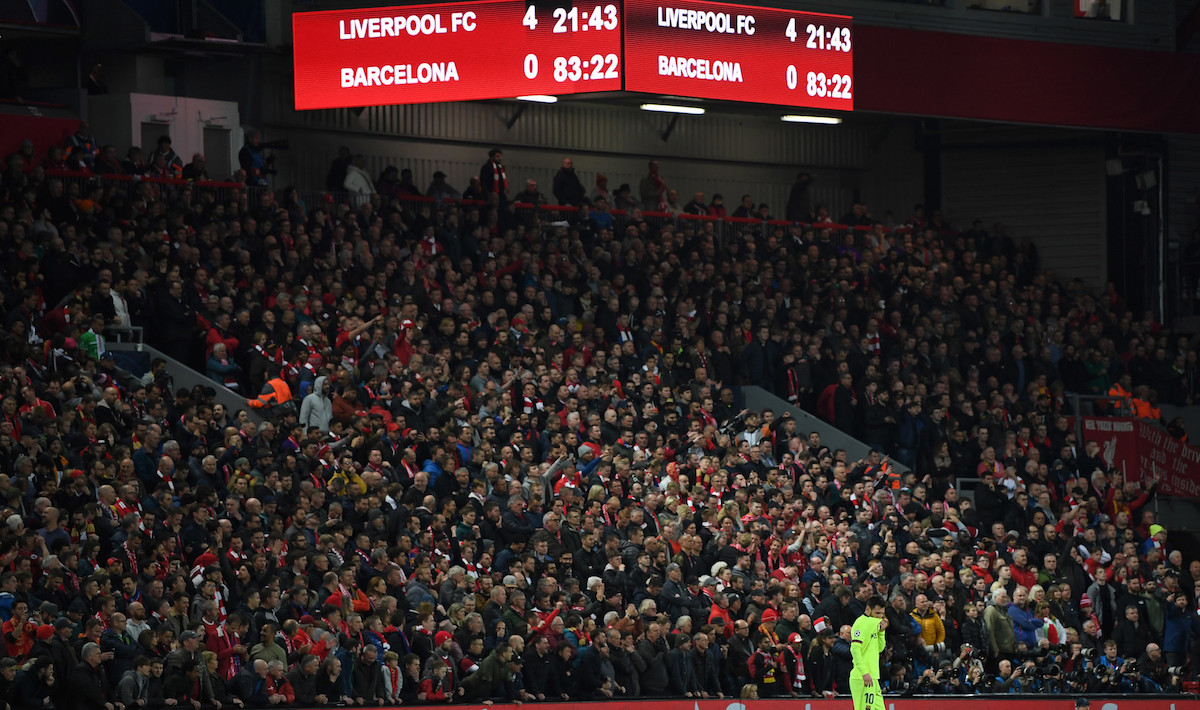 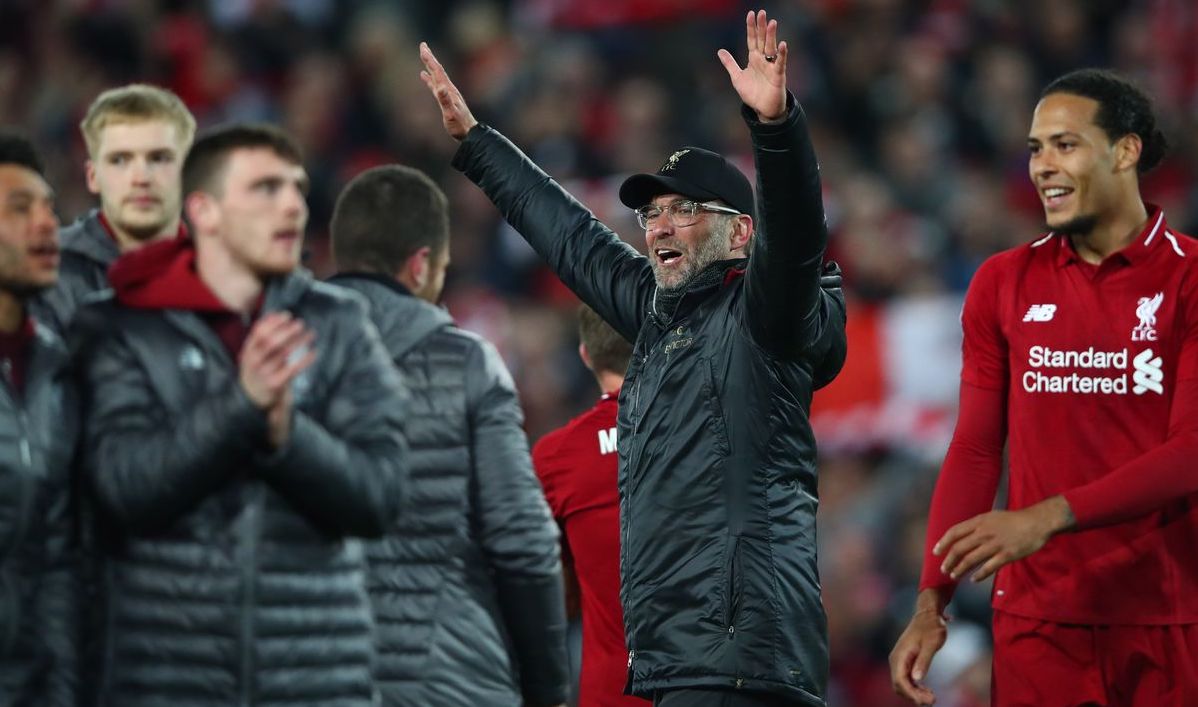 The Barcelona dressing room was like a funeral, silence only interrupted by sobbing – especially of Messi – and one coach’s futile attempts to seek explanations.

But it is already turning to anger, and a much deeper inquesthttps://t.co/I3AquSUafi

“Even in the catalogue of great occasions, extraordinary results and implausible comebacks this ground has witnessed, there has been nothing like this.”@jonawils on a comeback for the ages at Anfield that sent Liverpool to the #UCL finalhttps://t.co/ymhHiyKVaA pic.twitter.com/EmVbZ40kHw

And Sid Lowe joins us from Valencia to describe the reaction in Spain to what some newspapers called the greatest “ridiculo” in the history of Barcelona.

‘Shame. There is no other adjective to describe this, the biggest failure in Barcelona’s history’: the Spanish press verdict. By @sidlowe https://t.co/DMHQxzMBEf