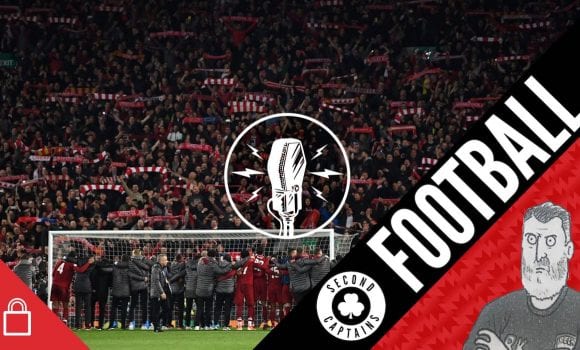 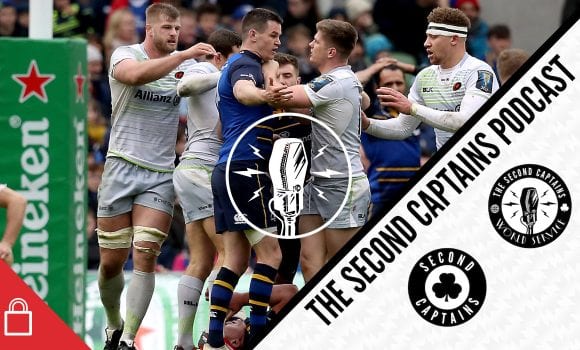 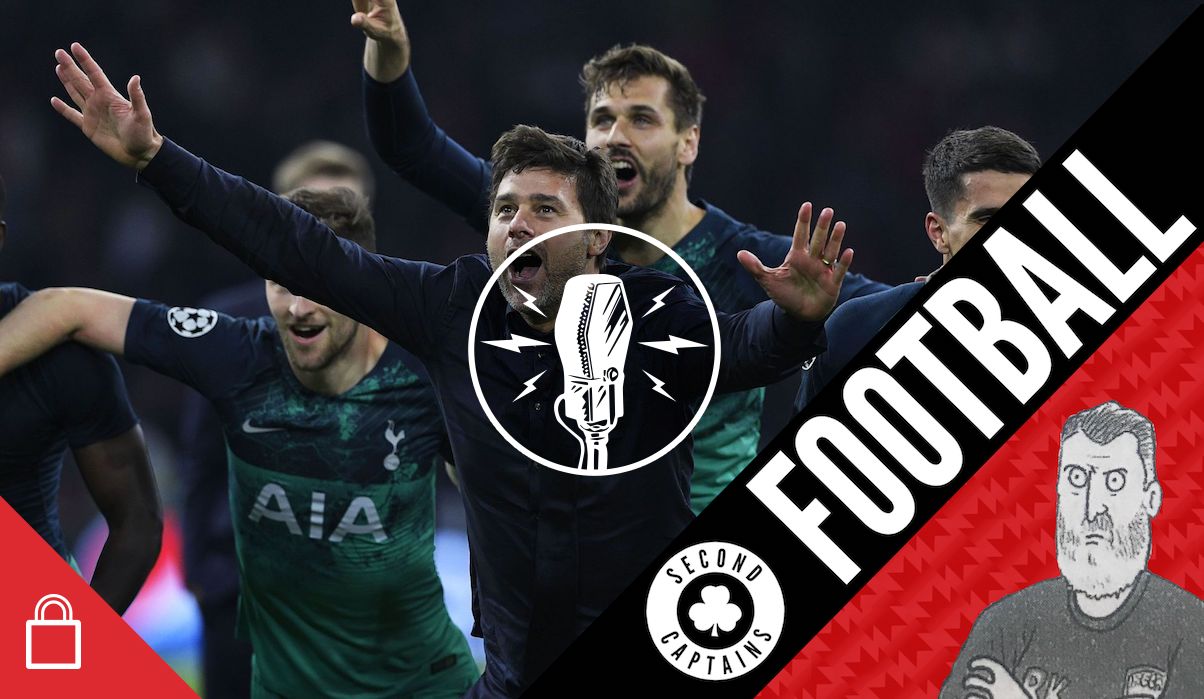 Episode 1463: Anthem for Doomed Youth: Spurs Rip Up The Script

After the light, the darkness – Ajax, young beautiful and triumphant, thought they would dance all the way to Madrid, only for a decomposing hand to shoot suddenly out of the freshly turned earth and grab them by the ankle in an icy grip of death. 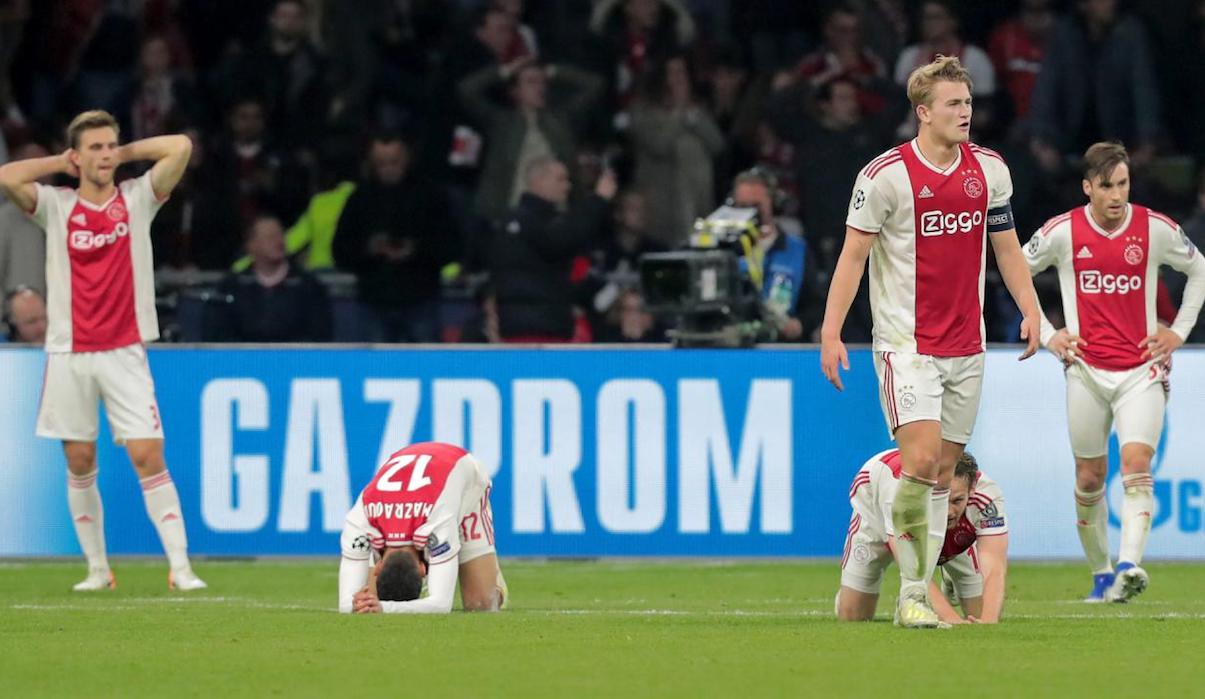 While Amsterdam mourned, the rest of the continent fell in love with the satin-sheathed, snot-and-tears-streaked Poch, whose team have defied the odds once again. 19 defeats, who cares? Onwards, to the final! 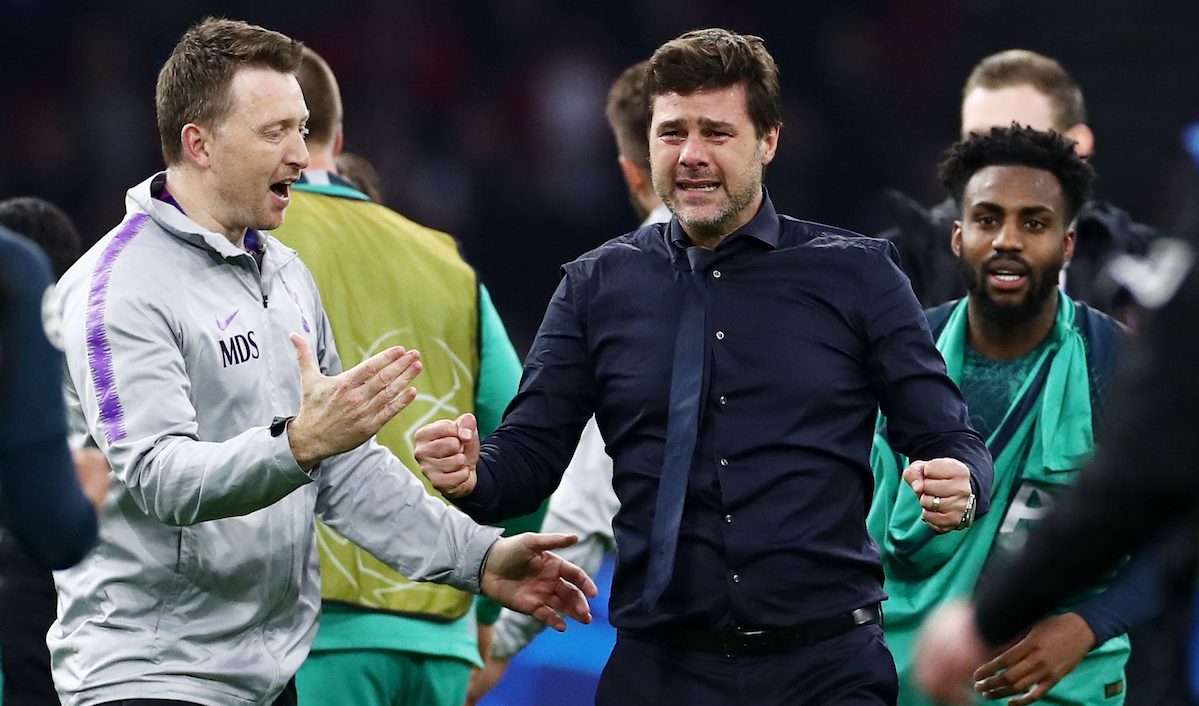 Jonathan Liew was there to see Spurs tear out Ajax’s heart. We continue trying to figure out why 3-0 leads have turned so nasty. 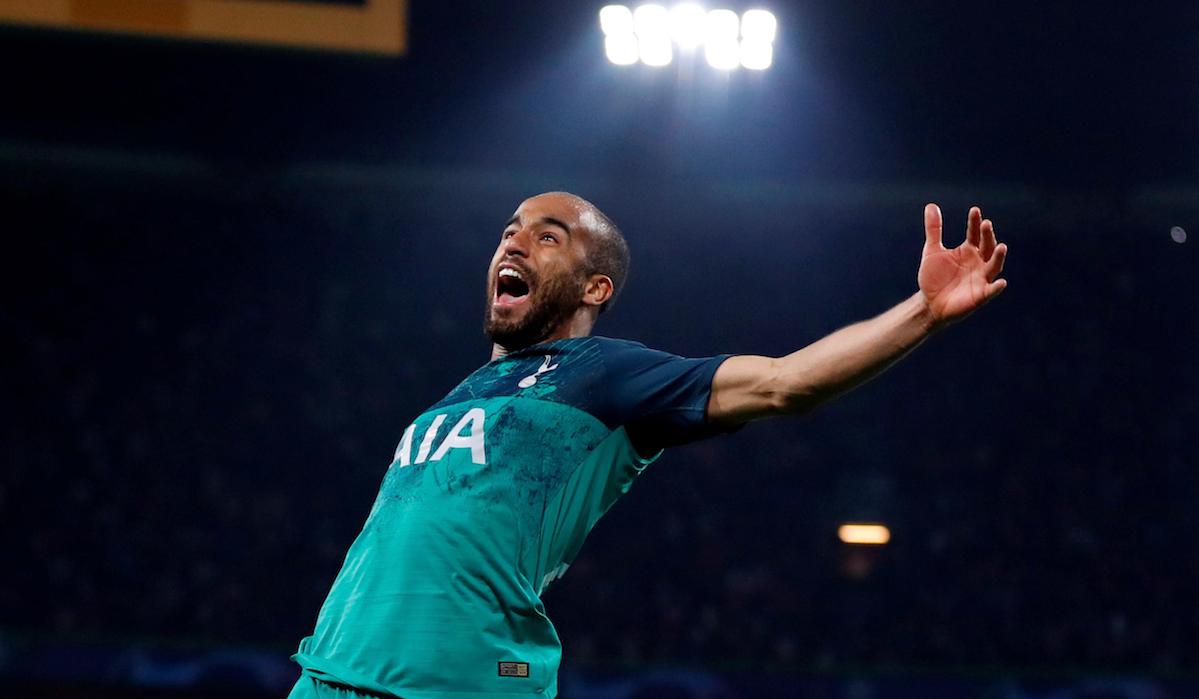 Ajax had the lightning. But Tottenham had the bottle. A report on one of the most dramatic semi-finals of them all. https://t.co/3NCtRGz0T5

And Richie Sadlier, freshly returned from Anfield, is in studio to share his memories of what he considers the greatest sporting event he’s ever attended. 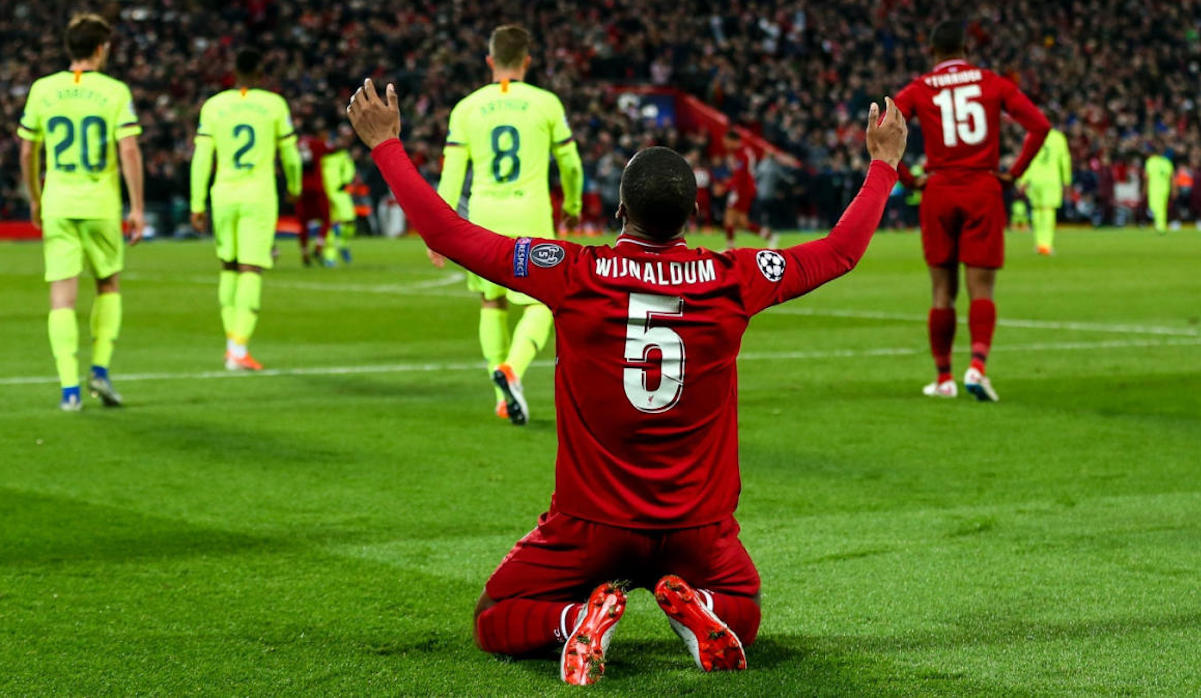 A performance that will be talked about for generations to come…