When City won the league in 2012, Carlos Tevez caused consternation by waving a banner saying “RIP Fergie” at the title party. This time the top two have expressed nothing but mutual respect, gratitude and admiration. It’s all very decent and civilised, and everybody can congratulate themselves on their new found maturity. But with Guardiola promising City will return even stronger, where now for the chasing pack? Can Liverpool possibly sustain their form into next season? Must Jurgen Klopp turn to the dark side if he hopes to ruffle Pep’s beautiful plumage? We speak to Sam Lee, Manchester City correspondent with Goal, about how Guardiola has kept City consistent and where they are planning to reinforce the squad for next year. 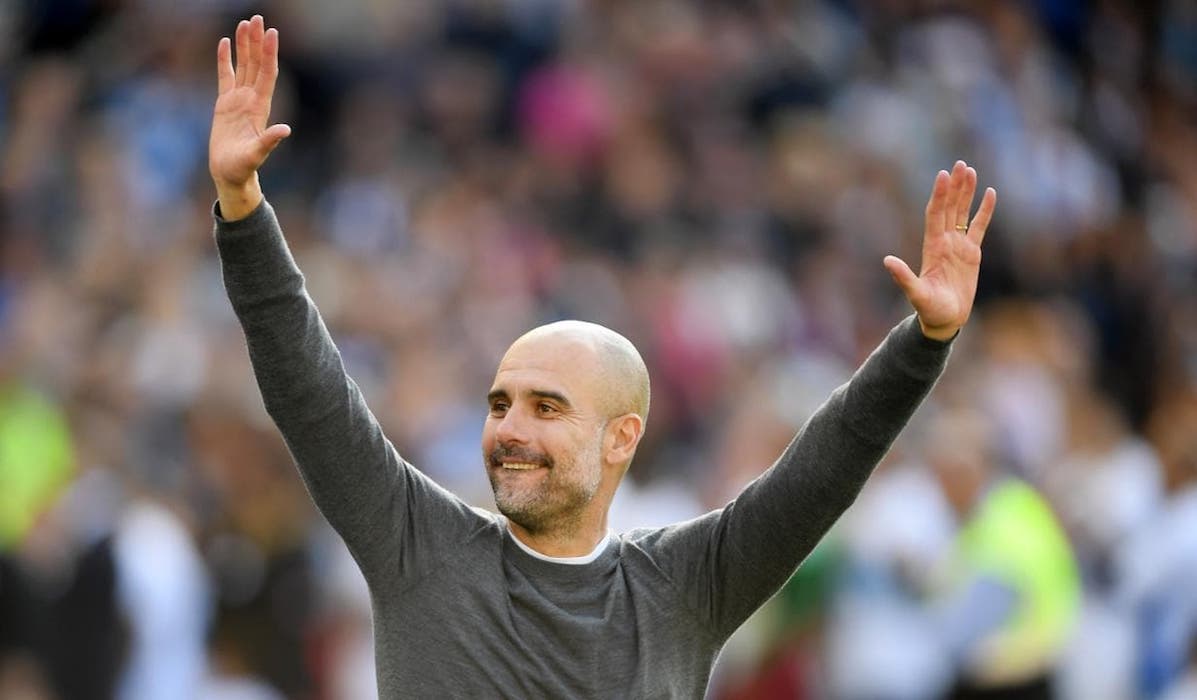 The argument for this City side being the best in PL history https://t.co/wqTR99IIC2

After yet another ridiculous Champions League semi-final last night between Spurs and Ajax, we're joined by @jonathanliew to continue to try and pick apart why a 3-0 lead ain't what it used to be: https://t.co/e805zU3DZQ pic.twitter.com/2goGsTyagd

A performance that will be talked about for generations to come…

A special commemorative trophy for Liverpool