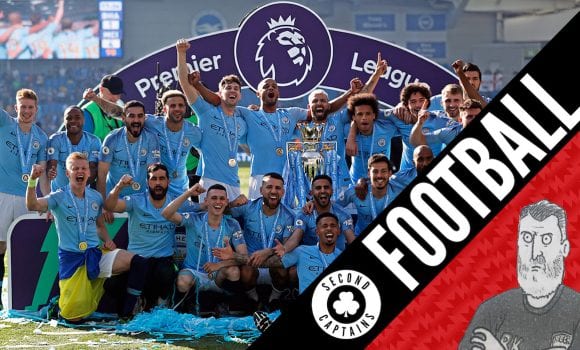 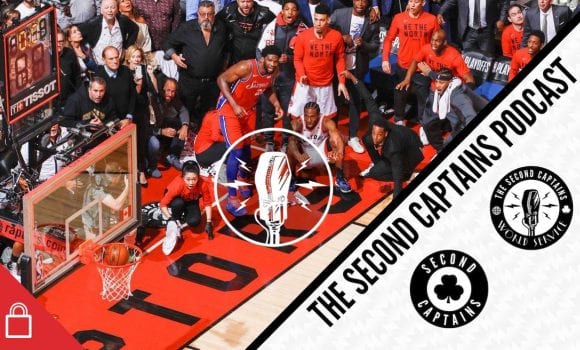 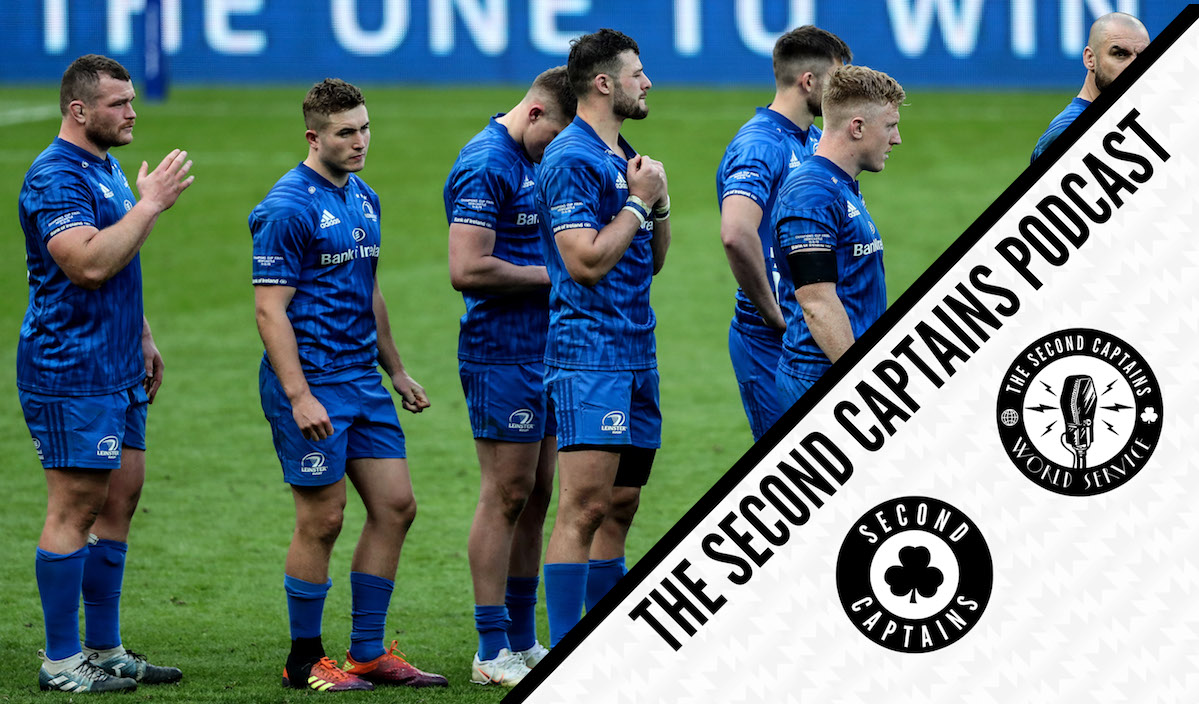 Afterwards, it seemed inevitable that Saracens’ power-game would eventually wear down Leinster in Saturday’s European Champions Cup final. But – was it really all that inevitable? Or were key mistakes at key times the reason why Leinster couldn’t add a fifth European title? 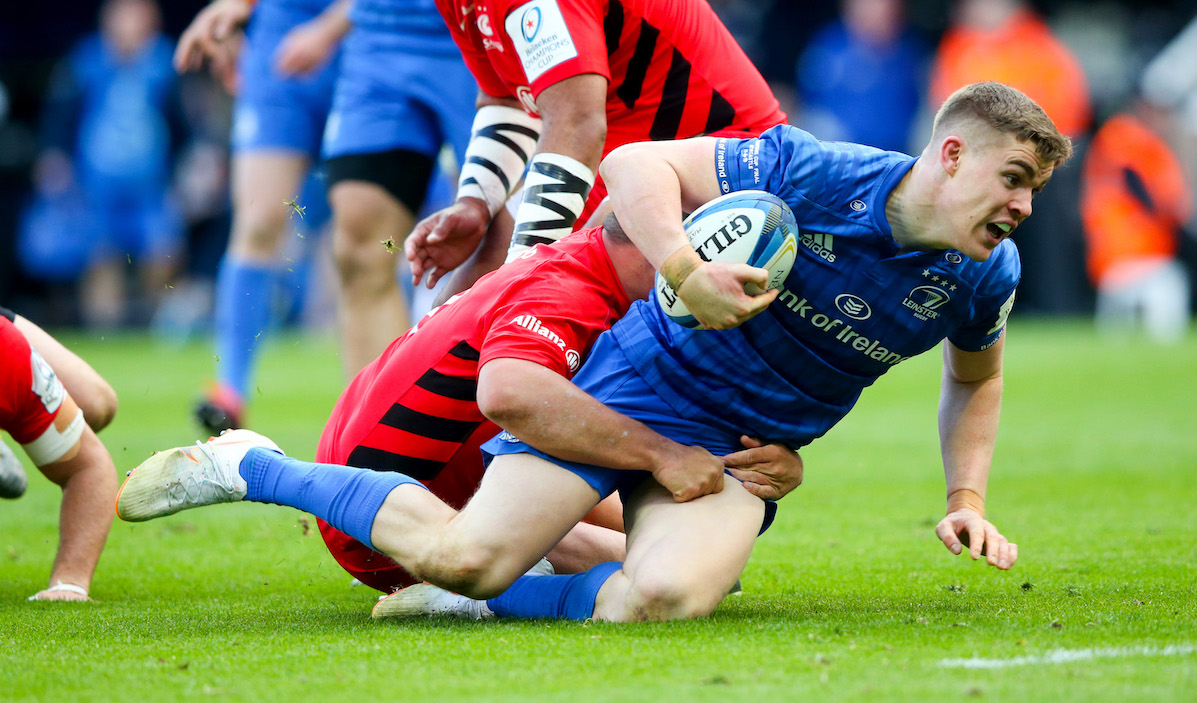 Shane Horgan and Donnacha Ryan, a losing finalist last year with Racing 92, join us to discuss the turning-points, the decisions and the individual performances that turned this game in the London club’s favour. 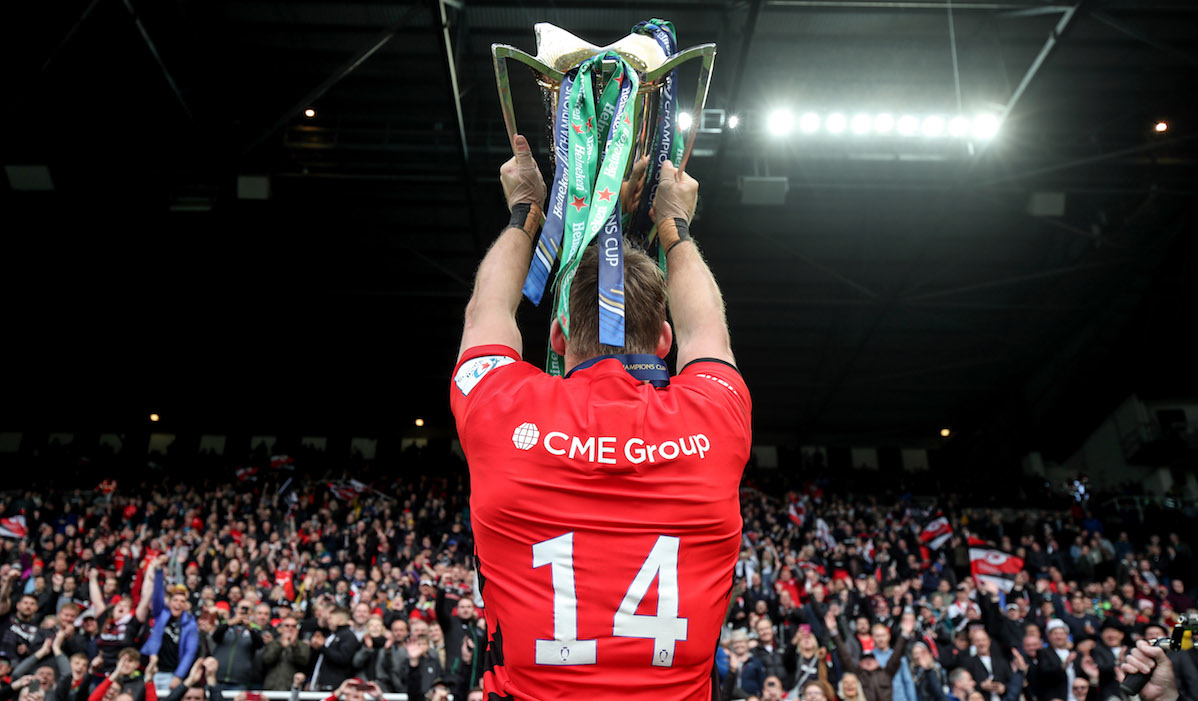 Eoin McDevitt was on tour with the Dublin hurlers on Saturday, and was in the ground for one of the great moments of hurling shithousery from Dublin selector Gregory Kennedy – if he had seen it. 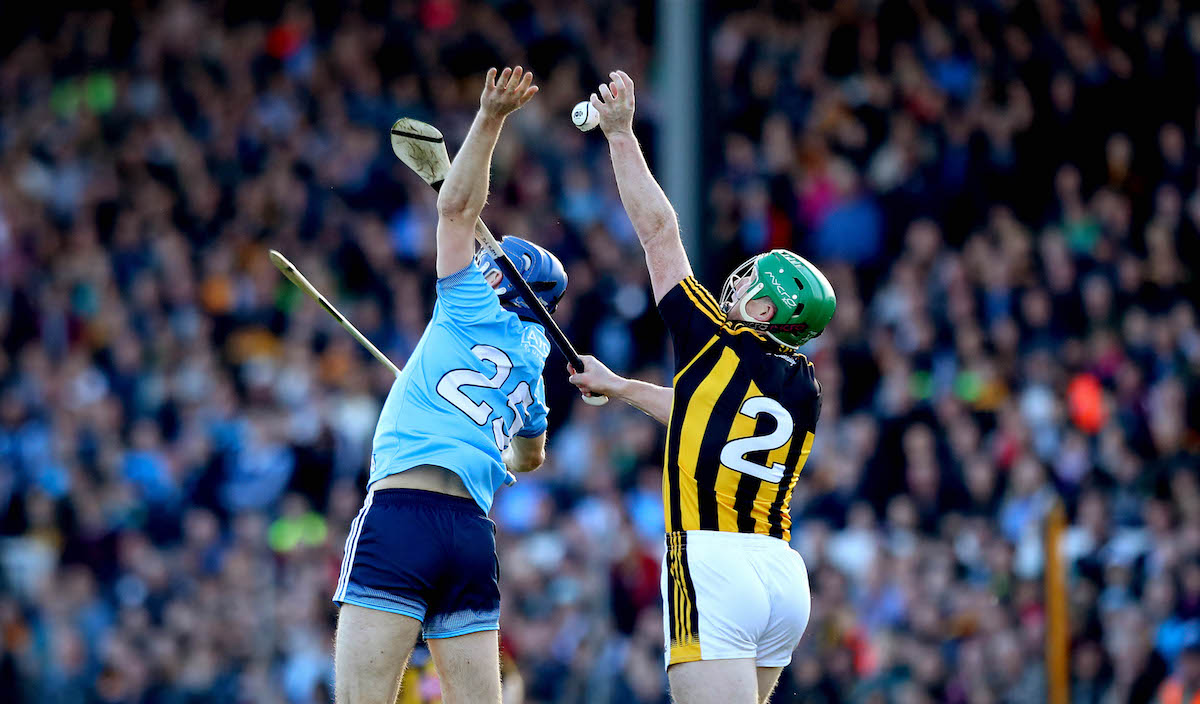 Plus there’s Mattie Williams getting confused with Declan Kidney, baldness is not a reason for despair, match-day car-parking, and genetics.

Had a great catch up with Shane Horgan & Den Hickie last night. A nice lady came over and told us how disappointed she was with the Leinster defeat but she was very happy to meet three legends Denis Hickie Shane Horgan and Declan Kidney. … no she was not joking. A very bad day. 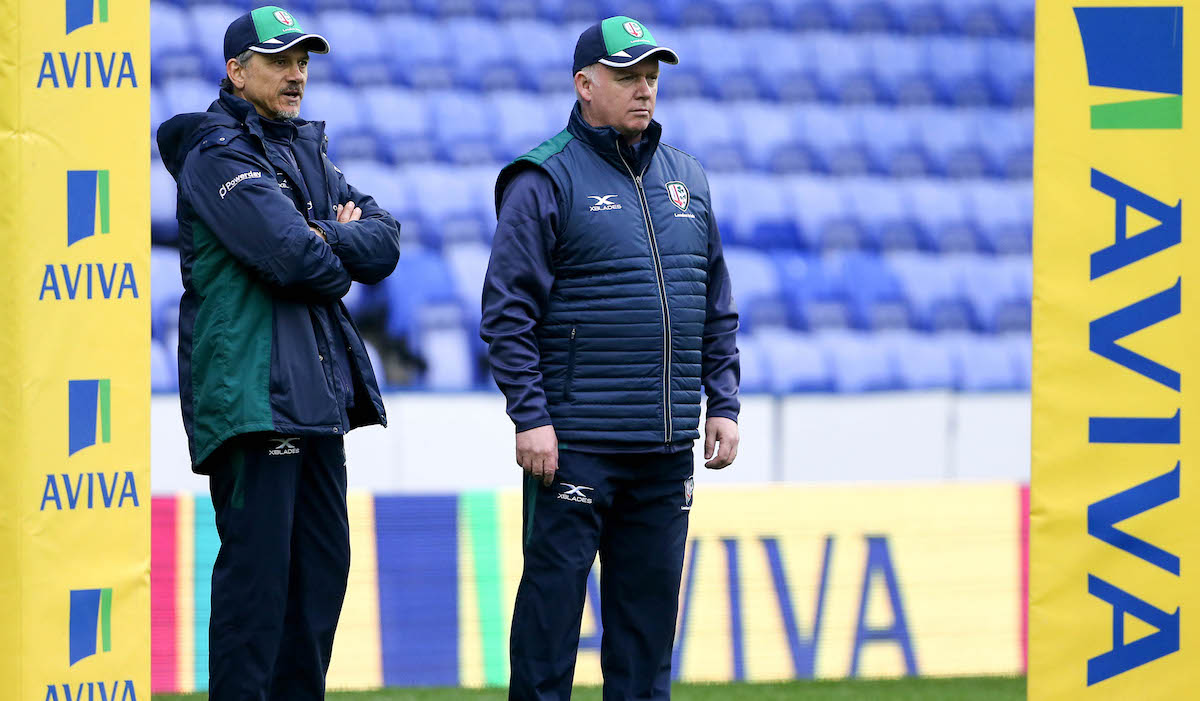 We’re joined by the soon to be retired @darrencave13 who has seen some turbulent times with Ulster. We talk about his last game at Ravenhill, if fear is a good motivator, and why the Leinster QF rests easily with himhttps://t.co/GqgmNnrcnA pic.twitter.com/0QKzZ14Dno