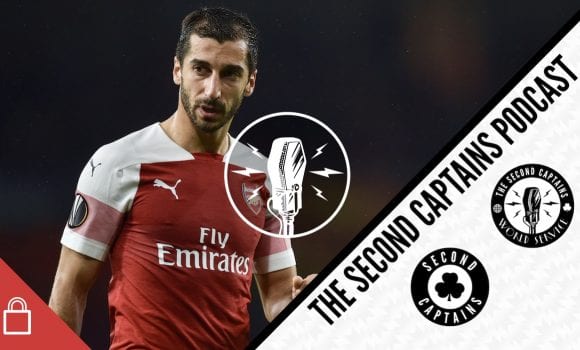 listen
Episode 1473: US Murph On Rowdy Fans And Borin’ Brooks Koepka; Mkhitaryan And The Europa League Final, Christian Faith And The Pacific Islands 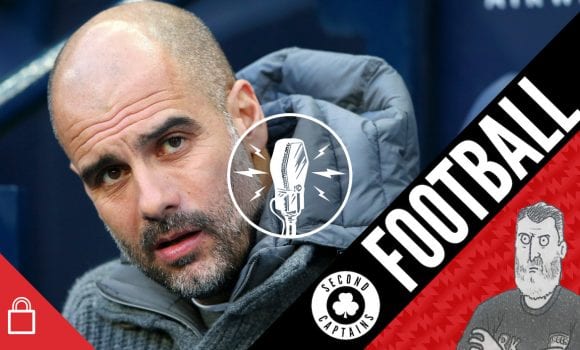 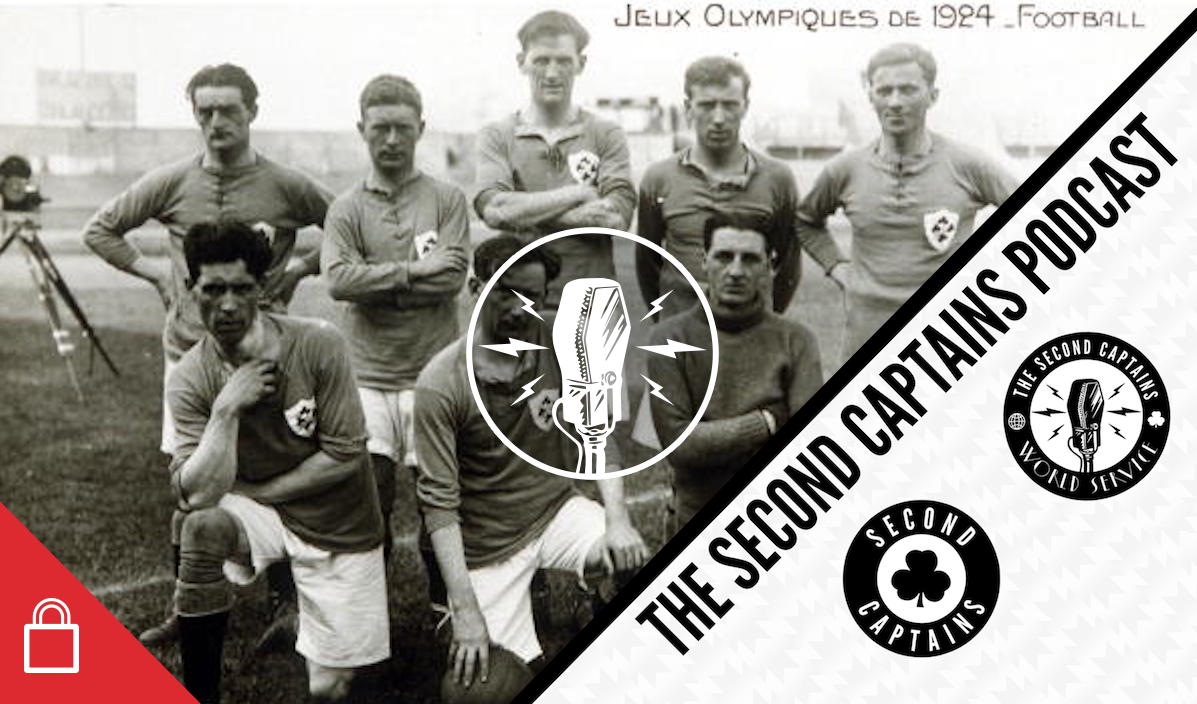 Episode 1474: The Tragedy Of Two Football Teams On One Island, The Essential Corkness Of The Munster Hurling Championship, Ken’s GAA Predictions

Ireland has had two football teams, and two football associations, since the 1920s. On an island where hockey, rugby, athletics, boxing, and many other sports are cross-border ventures, the biggest sport in the world has for almost a century been a potent symbol of the Border. 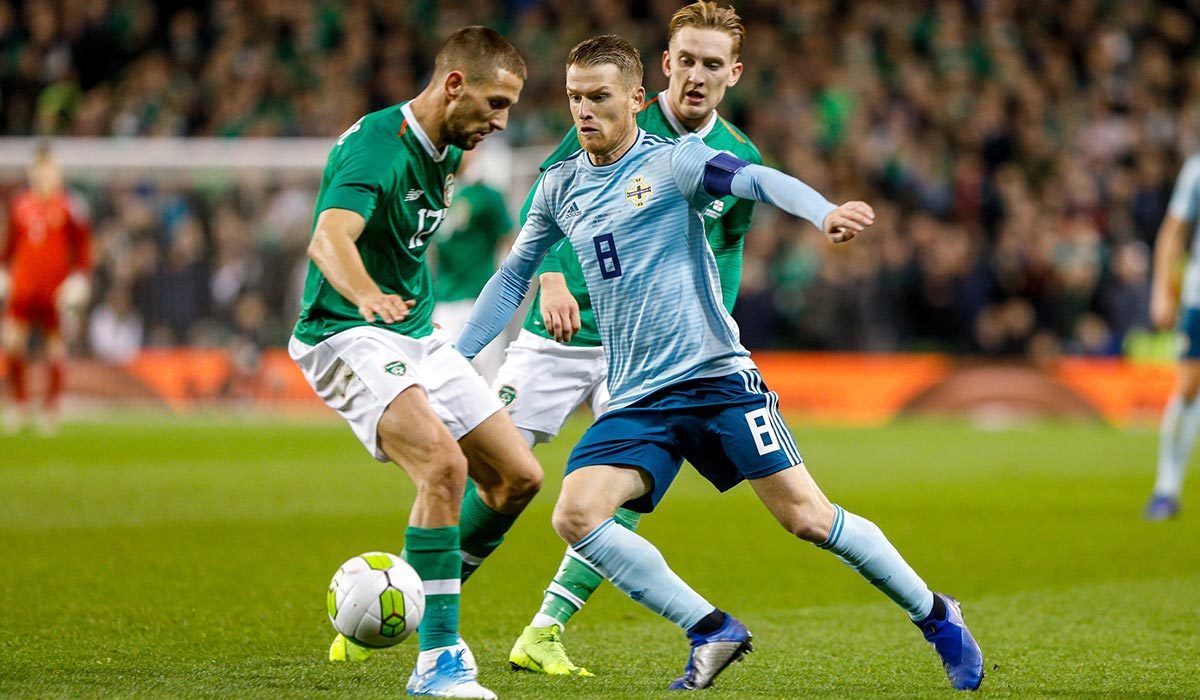 A new documentary “Division: The North/South Split”, airing at 9.35pm on RTE1 tonight, asks the questions – why did the game develop as it did in Ireland, and is there ever a chance of a unified All-Ireland team? We speak to the show’s producer Jennifer Healy. 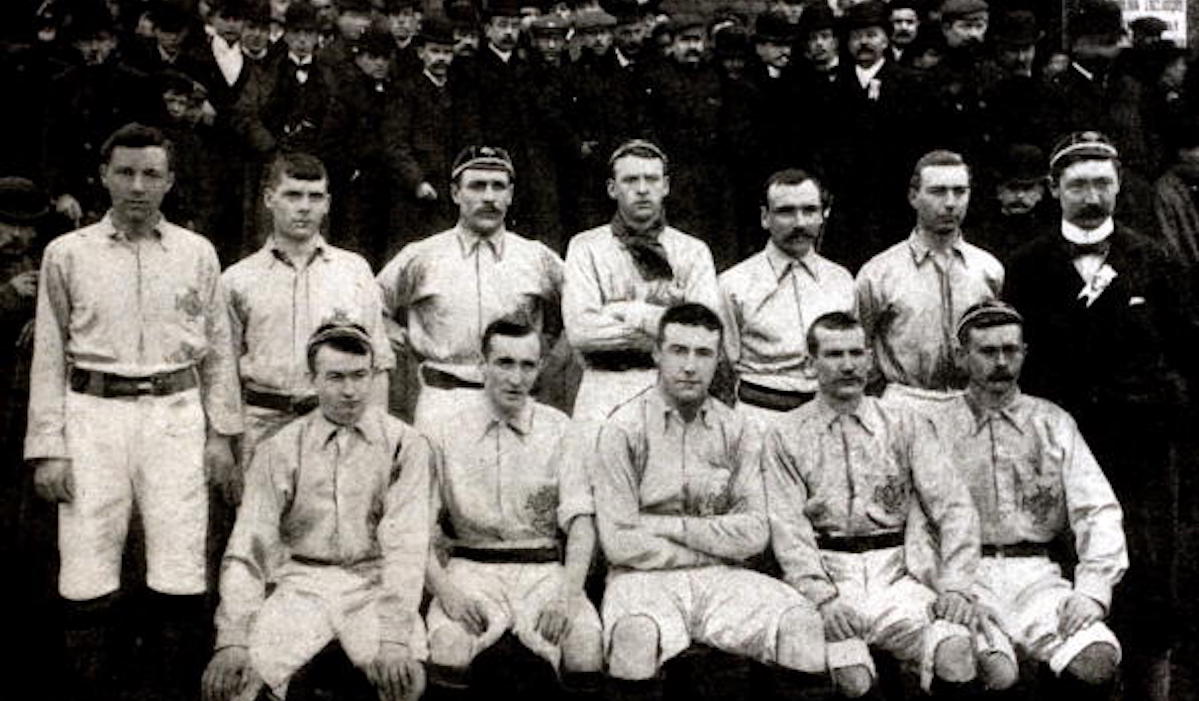 Cork were abject in the first round of the Munster hurling championship against Tipperary, and then magnificent in beating the All-Ireland champions Limerick last Sunday. Denis Walsh of the Sunday Times tells us just how the turnaround happened, and why this Munster championship can be just as good as last year’s. 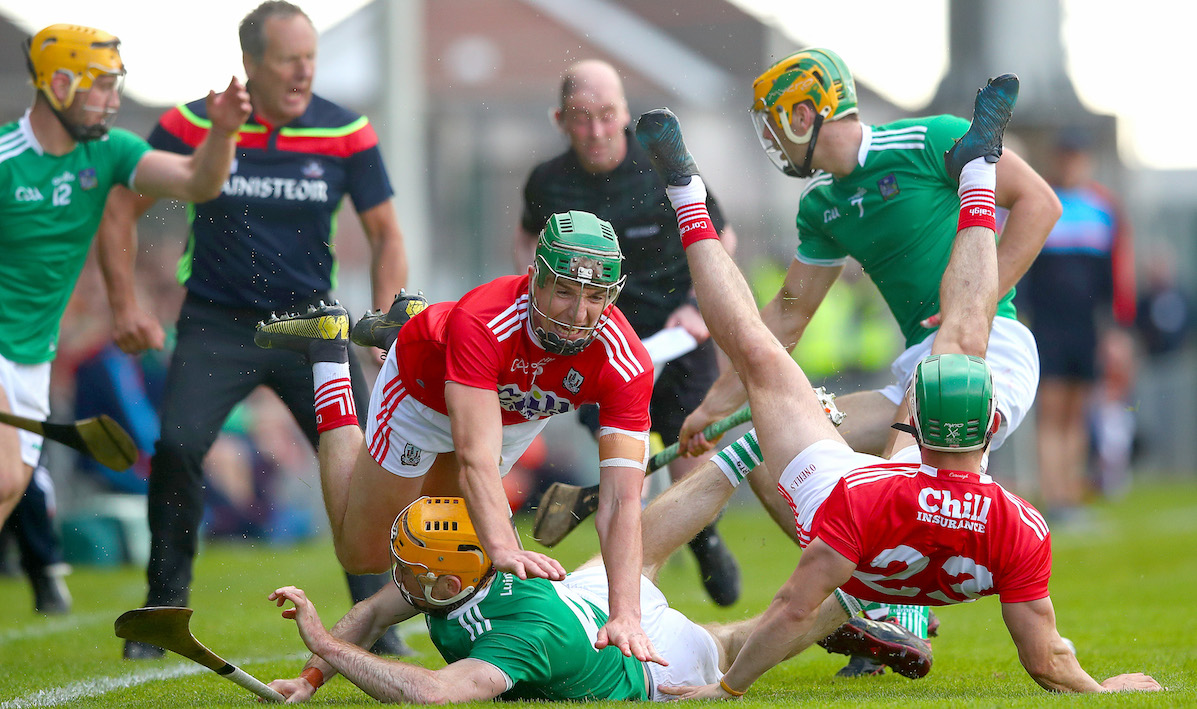 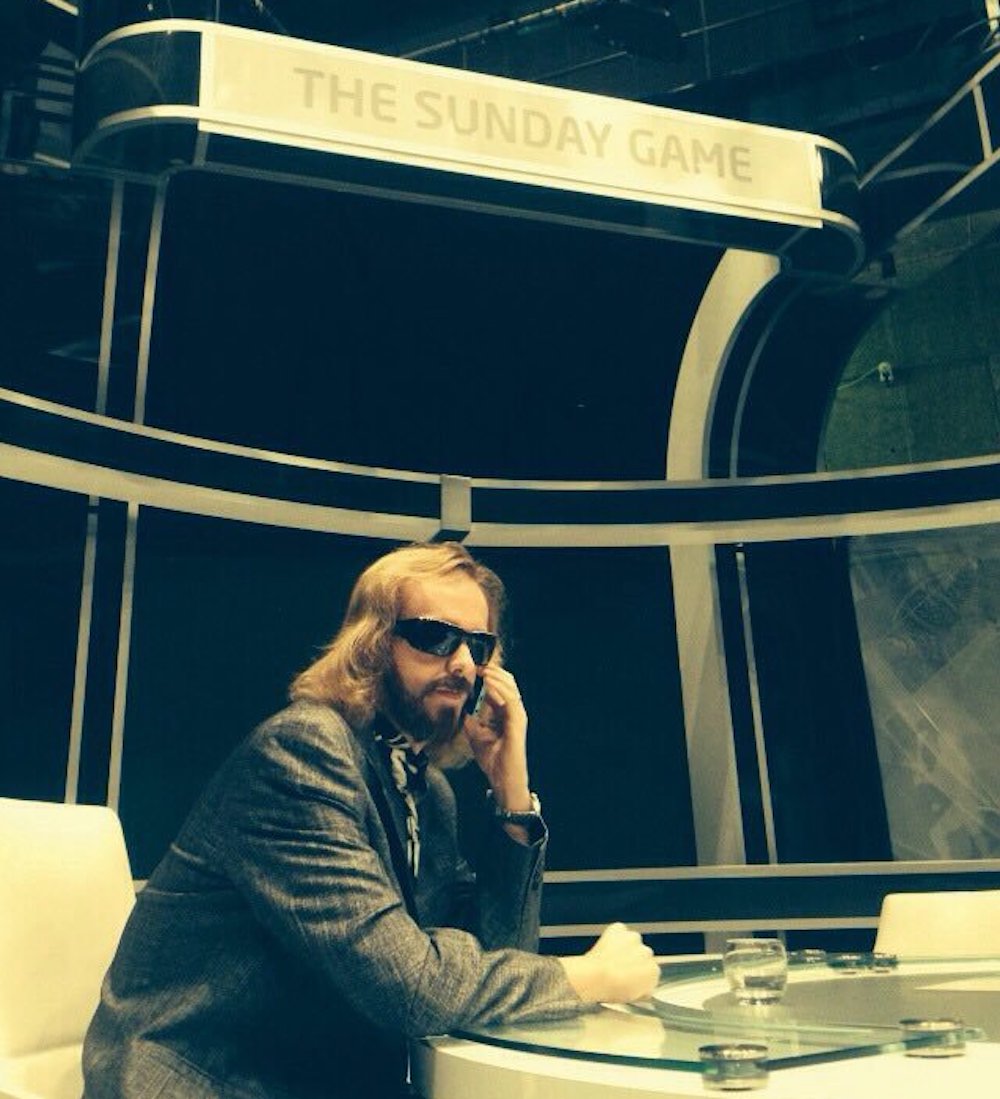 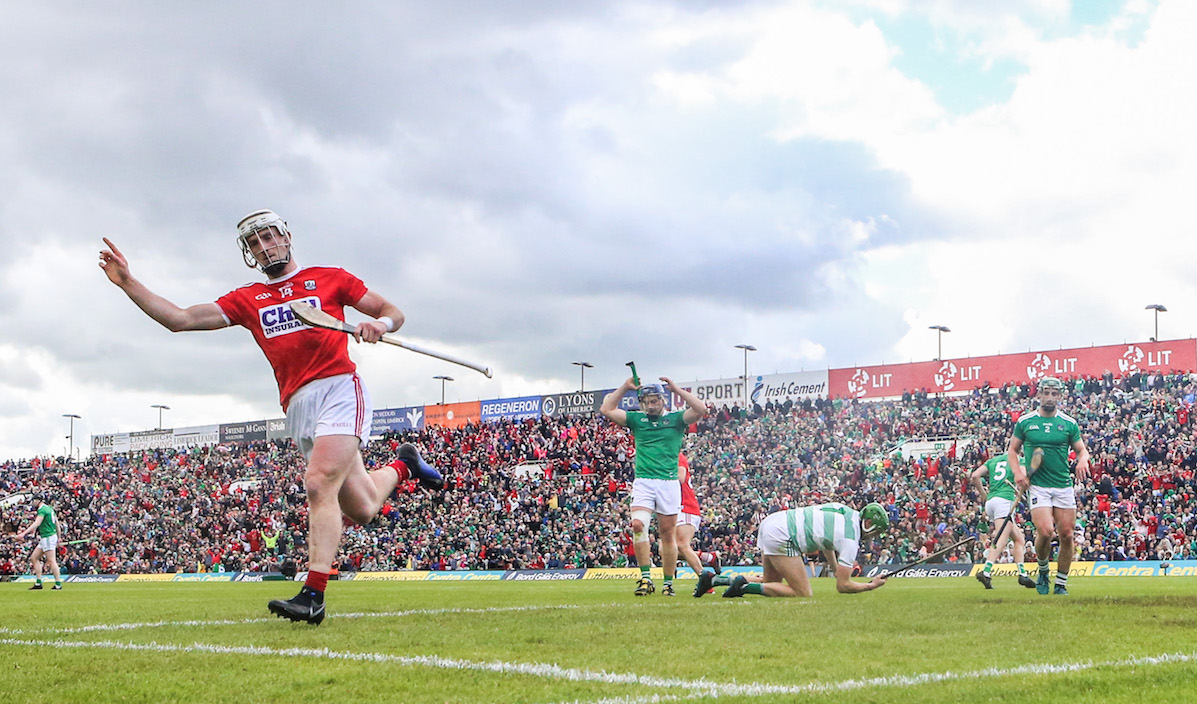 We’re joined by @knbrmurph to discuss the US PGA Championship and why it is that a player as prolific in majors as Brooks Koepka isn’t beloved by the golfing masses. (Hint: He’s a bore).

.@DuignanMichael and @MalachyClerkin take us through (18.05 mins) the man-marking job Greg Kennedy, Dublin selector, did in KilKenny.

Plus Tipp’s resurgence, Cork on the wane, and the improbability of turning defeat in round 1 into a victory in round 2https://t.co/C4k69g7fMn pic.twitter.com/0f5i826MO3