listen
Episode 1474: The Tragedy Of Two Football Teams On One Island, The Essential Corkness Of The Munster Hurling Championship, Ken’s GAA Predictions 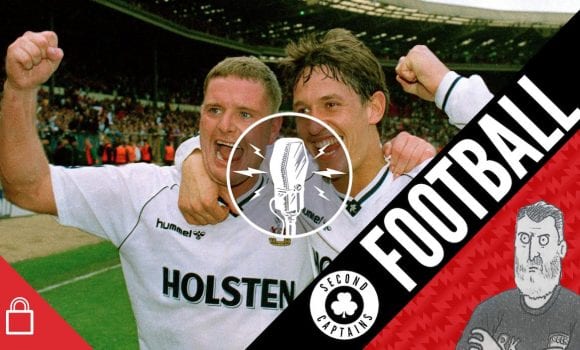 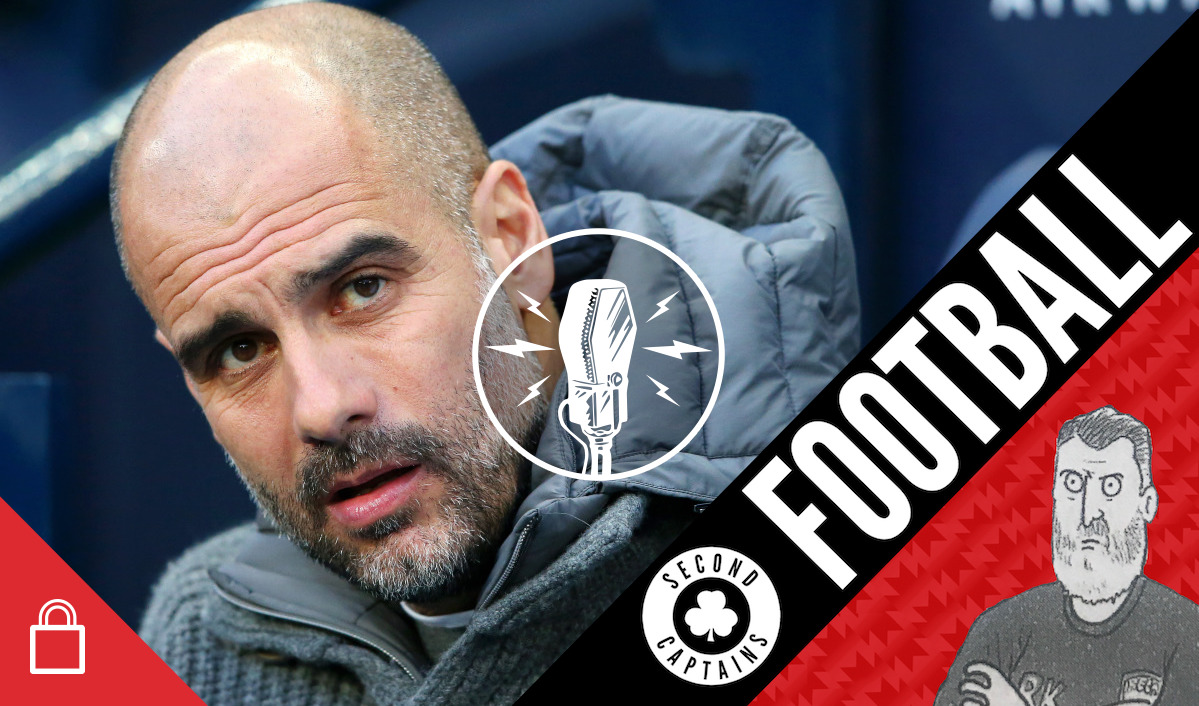 The NYT has published a long piece on Liverpool’s cutting-edge football research unit. We discuss the ways in which nerd nonsense gives them an edge on the competition. Liverpool is finishing a phenomenal season of soccer — thanks in part to an unrivaled reliance on analytics https://t.co/7c6AZZOpZ7

Gabriele Marcotti joins us to talk about why Juventus and Massimiliano Allegri decided to part company.

Interesting analysis from @Marcotti on Allegri's departure from Juventus. For a side that's on the older side, it'll be interesting to see where the club goes from hiring point of view – both manager and players.https://t.co/0RPPKSpzC4 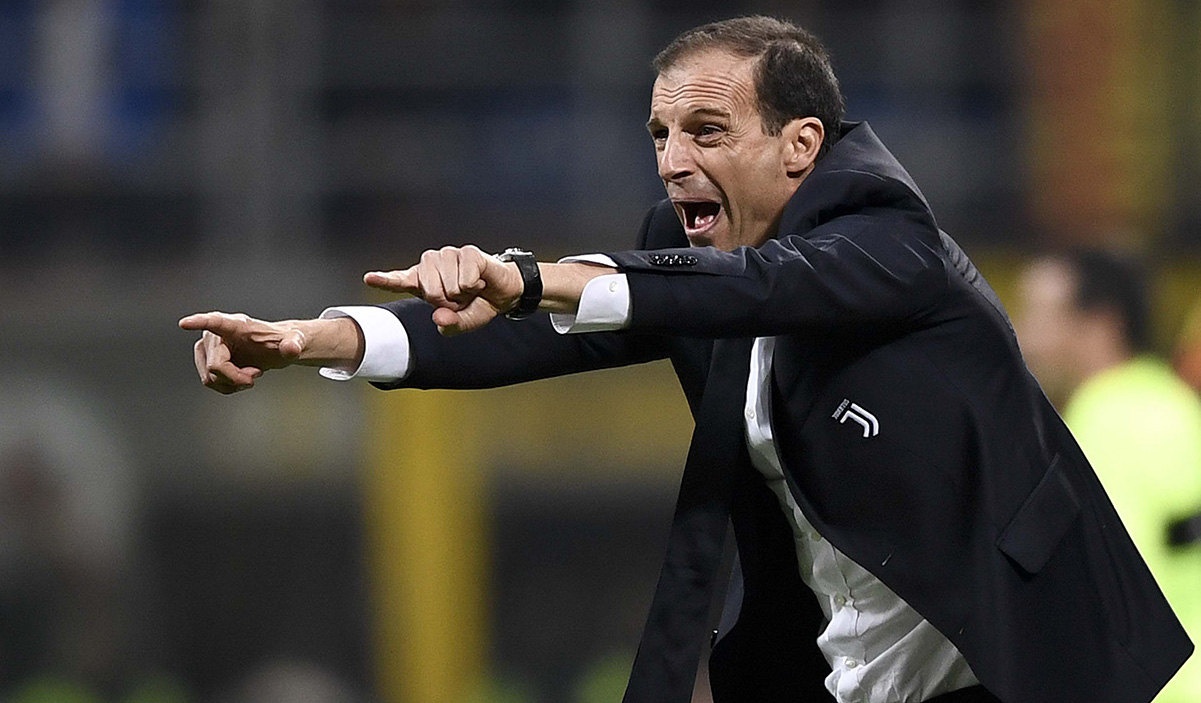 We then engage in some feverish speculation about what might be happening with these Guardiola to Juventus reports. 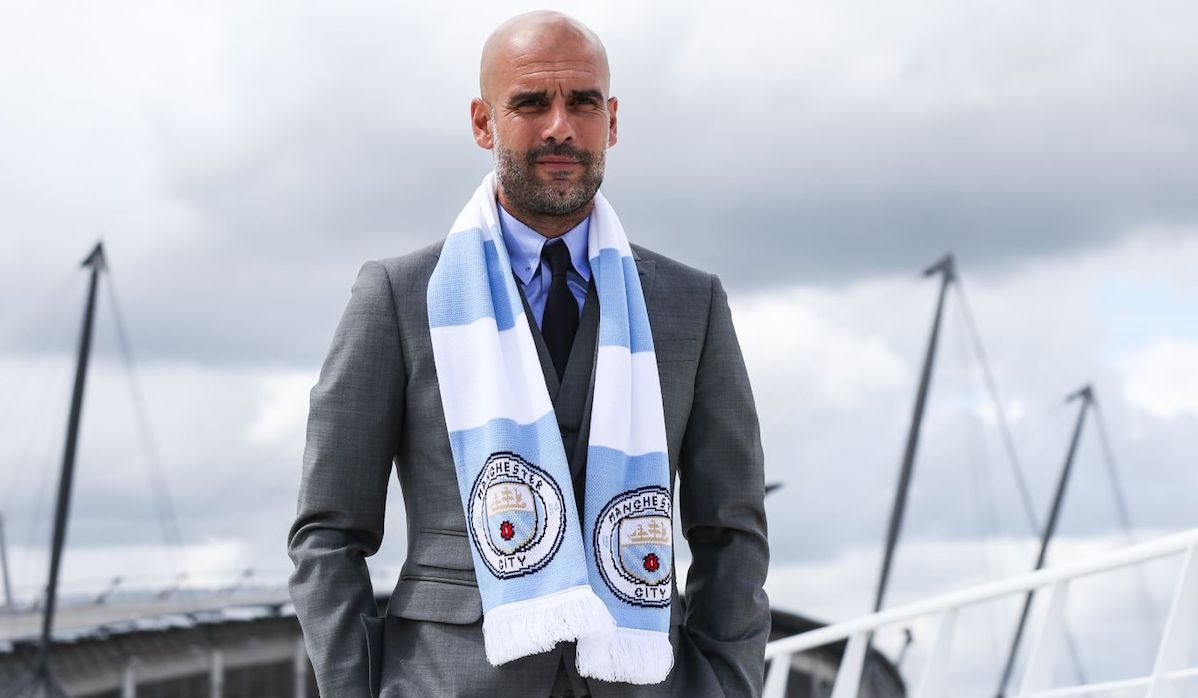 And we hear from Dermot Corrigan in Madrid about how Antoine Griezmann and Gareth Bale intend to extricate themselves from the golden chains that bind them to their current clubs. 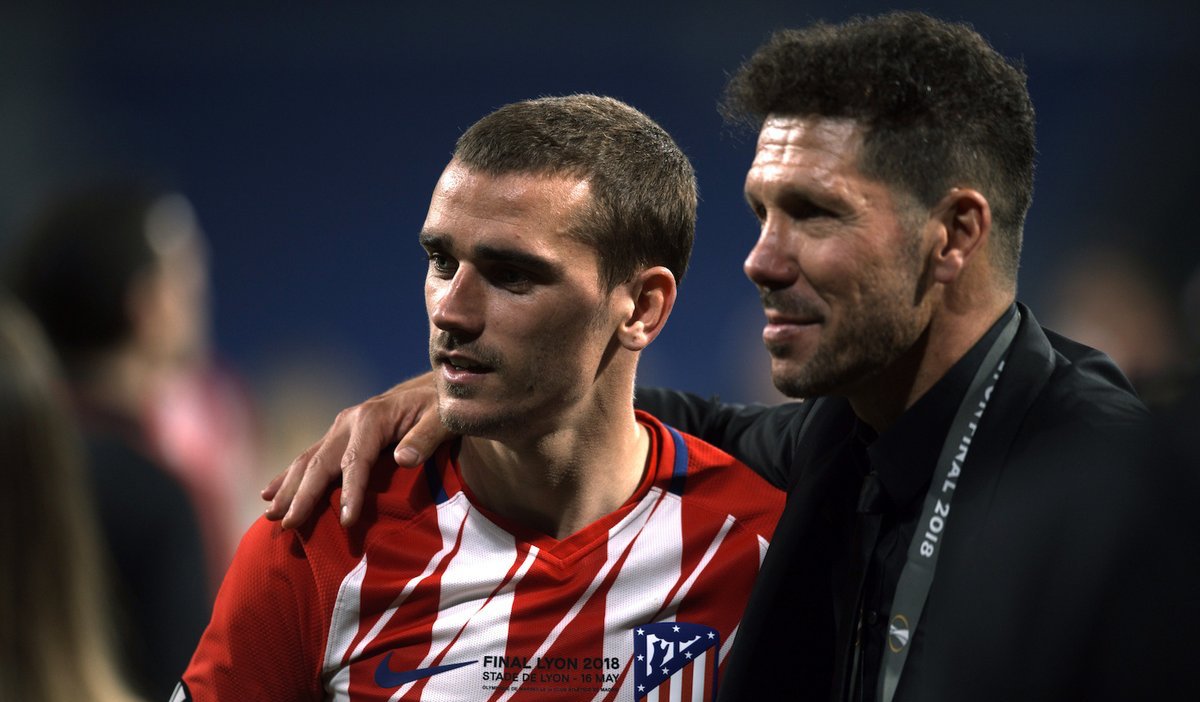 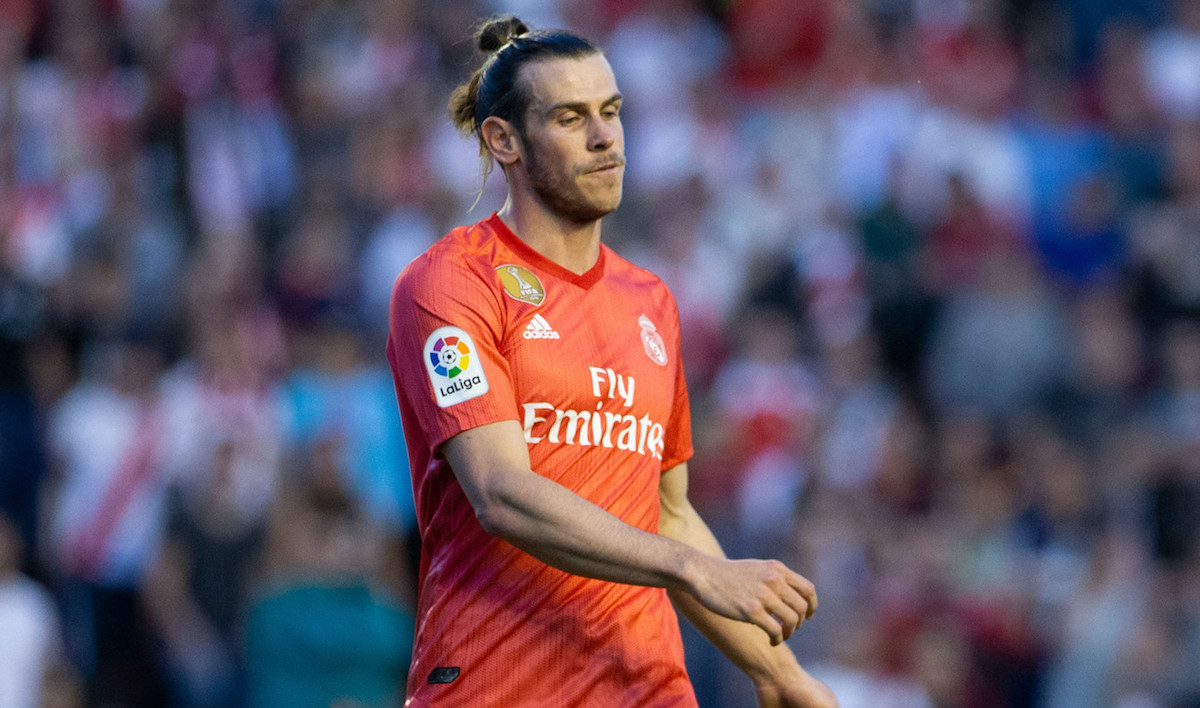 While other sports on this island have been able to transcend partition, football remains a two-nation game at international level. We're joined by Jennifer Healy, producer of the RTE1 documentary, 'Division: The North/South Split' to discuss why: https://t.co/vogt2s40zQ pic.twitter.com/OXYcSnrdLs

Henrikh Mkhitaryan has announced he won't travel to Baku for the Europa League Final in light of tensions between host country Azerbaijan and his native Armenia. Ken asks if the safety of every player can be ensured at every possible final venue: https://t.co/uzIIqVadQW pic.twitter.com/9LtgvKH0OU

After the misery of missing out on Premier League promotion on the last day of the season, Marcelo Bielsa had another bitter pill to swallow against Derby last night. We're joined by @PhilHayYEP to discuss where Leeds can go from here: https://t.co/O7RTf9ehiI pic.twitter.com/sUfrGFCiOd