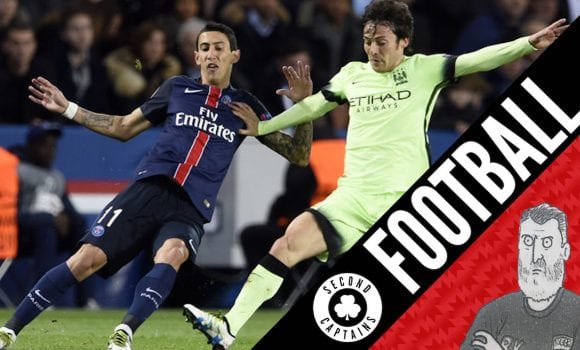 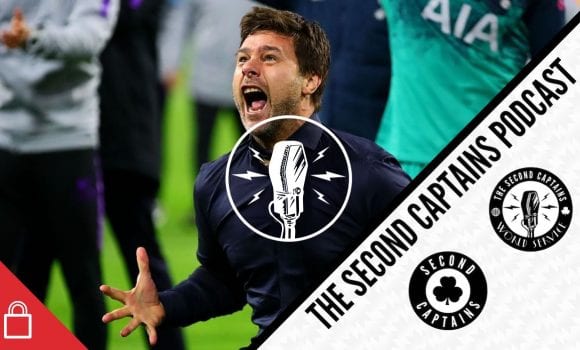 listen
Episode 1479: Pochettino and Conor McGregor’s Mystical Connection, To Kane Or Not To Kane, Mayo’s Long Road Back, Donegal and Tyrone March On 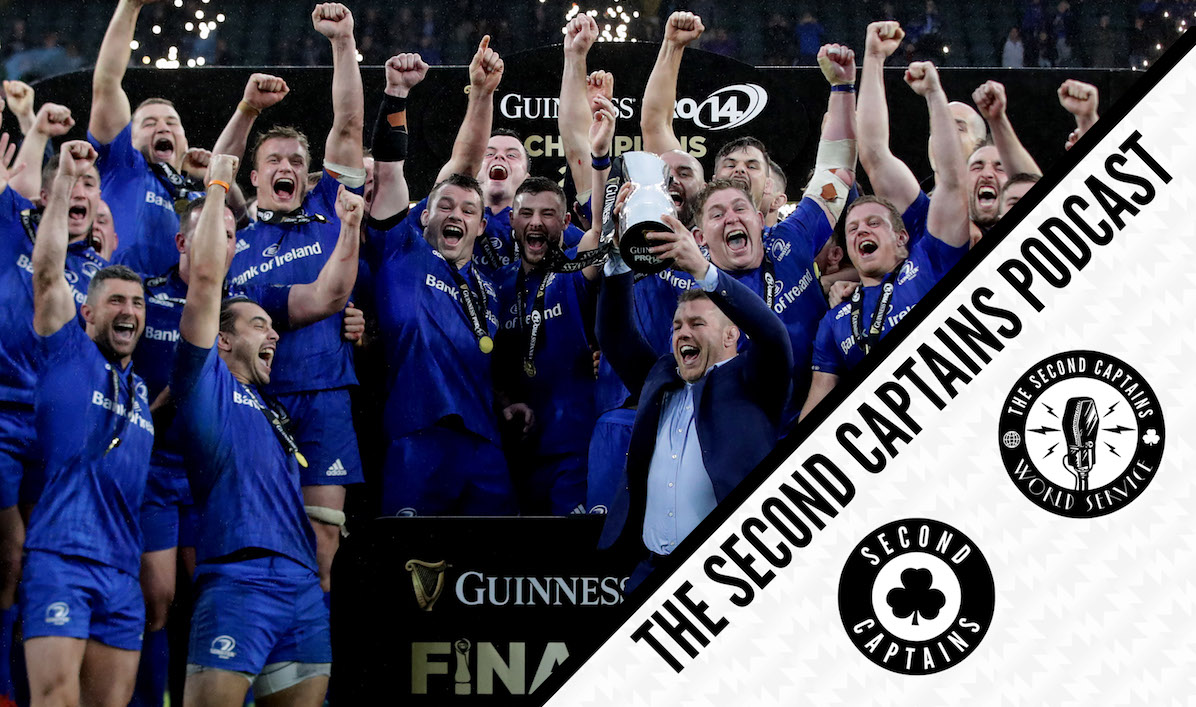 Leinster were able to bounce back from defeat in the European Champions Cup final to secure a third trophy in the last 2 years with a 18-15 defeat of Glasgow. 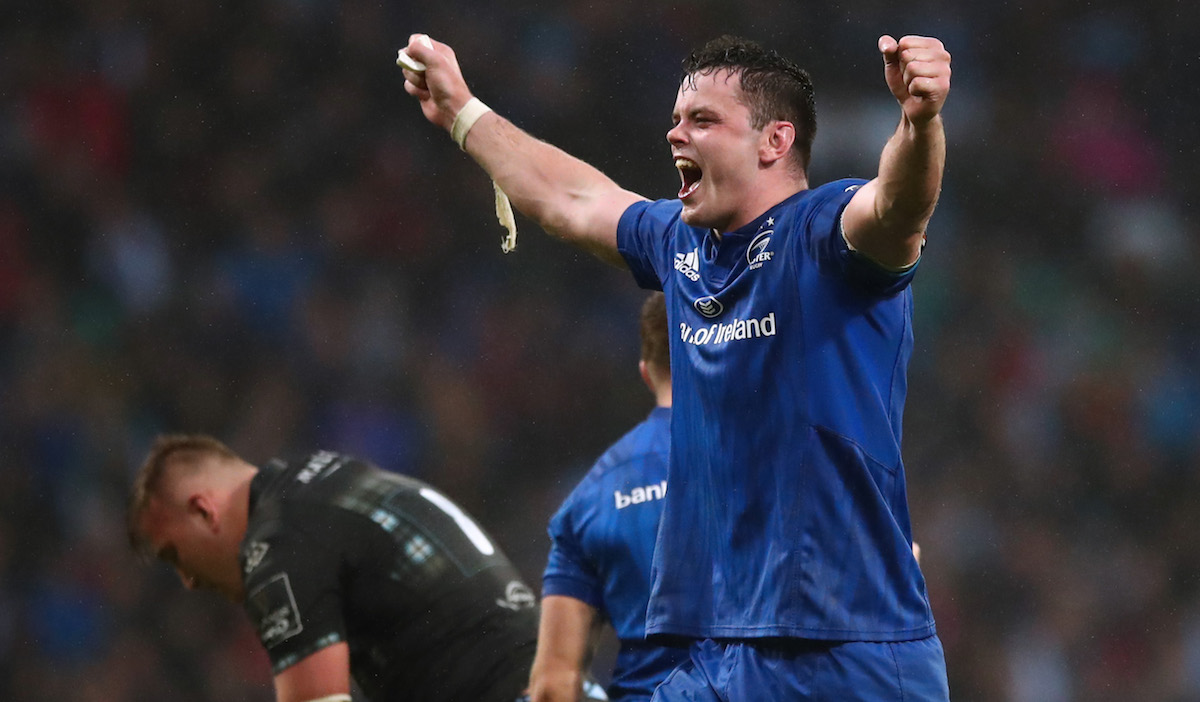 Eoin Reddan and Gerry Thornley run the rule over the Pro 14 final – a game where that defeat to Saracens, and the opening game of the Rugby World Cup against Scotland, both cast a shadow. 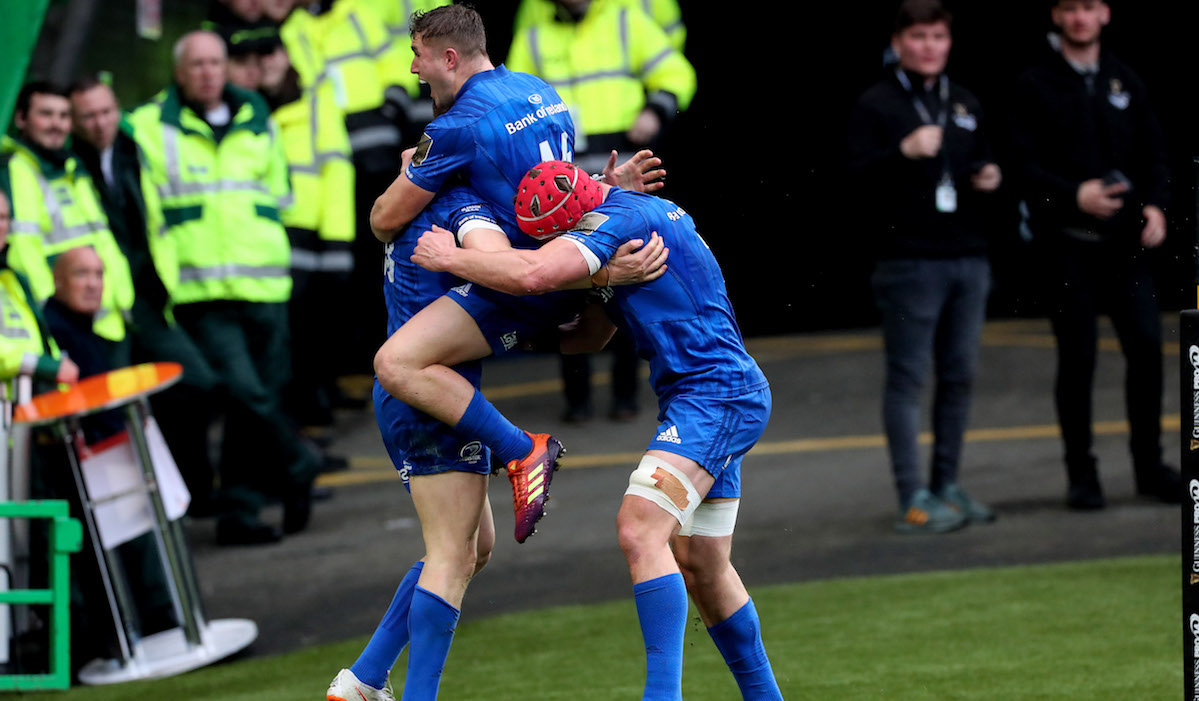 While Leinster were winning in Glasgow, Roscommon were doing what Roscommon do best – wrecking the best laid plans of Mayo with a stunning one-point win in Castlebar. We’re joined by Shannonside FM legend Willie Hegarty. 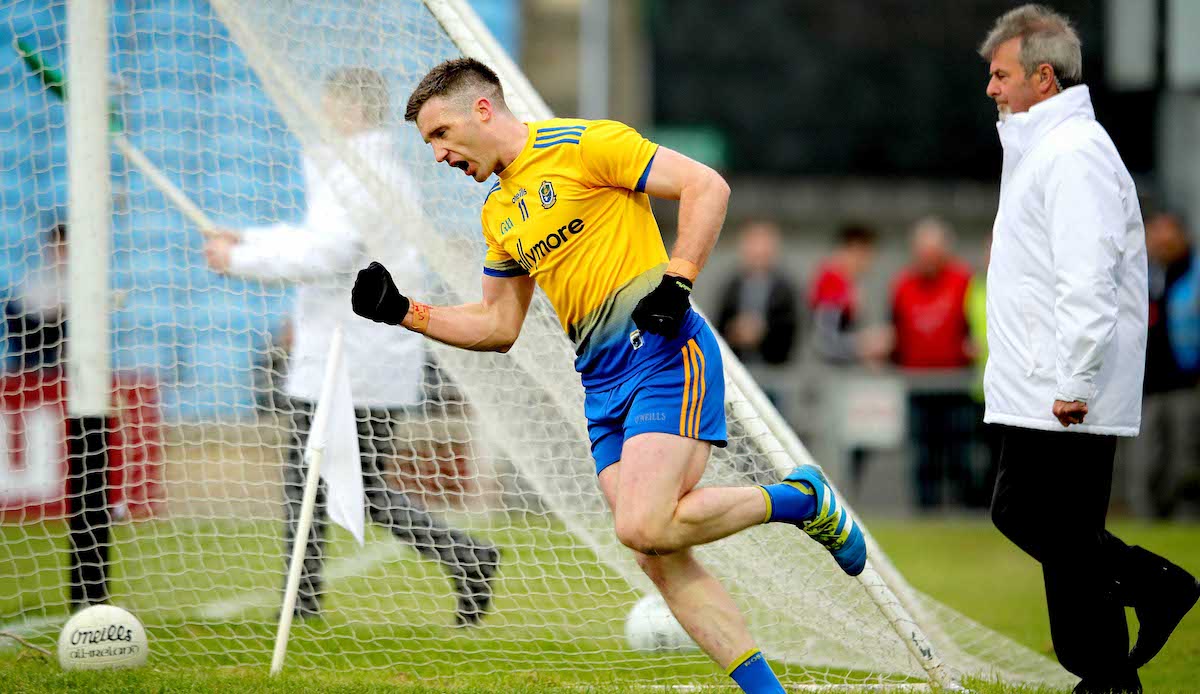 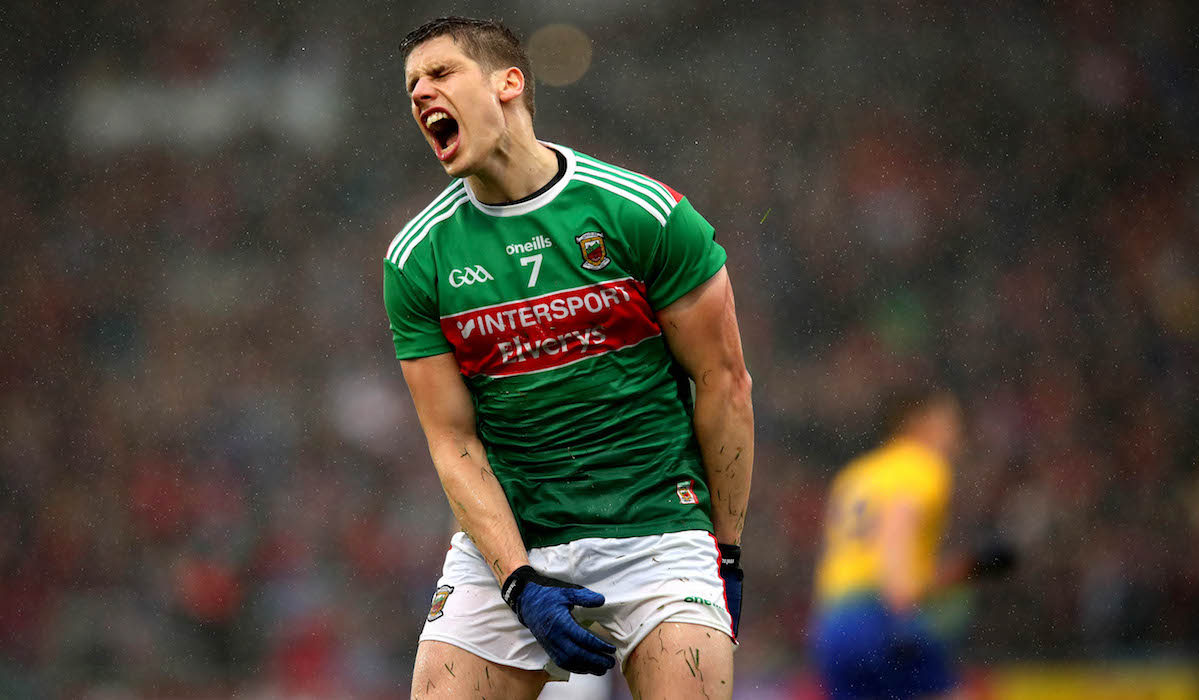 In the space of a week, the Cork hurlers managed to deliver a puzzingly bad performance against Tipperary before beating All-Ireland champions Limerick. Denis Walsh explains the turnaround and why this year's Munster championship can match last year's: https://t.co/vogt2s40zQ pic.twitter.com/k9LMv9JU1G

Former Samoa International and current @pacificwelfare CEO, @danleo82 joins us on the pod to talk about morality, christianity, Folau's sacking and Pacific Island culture and how it fits in the western world todayhttps://t.co/uzIIqVrPfw pic.twitter.com/oeeqdbMQ5L