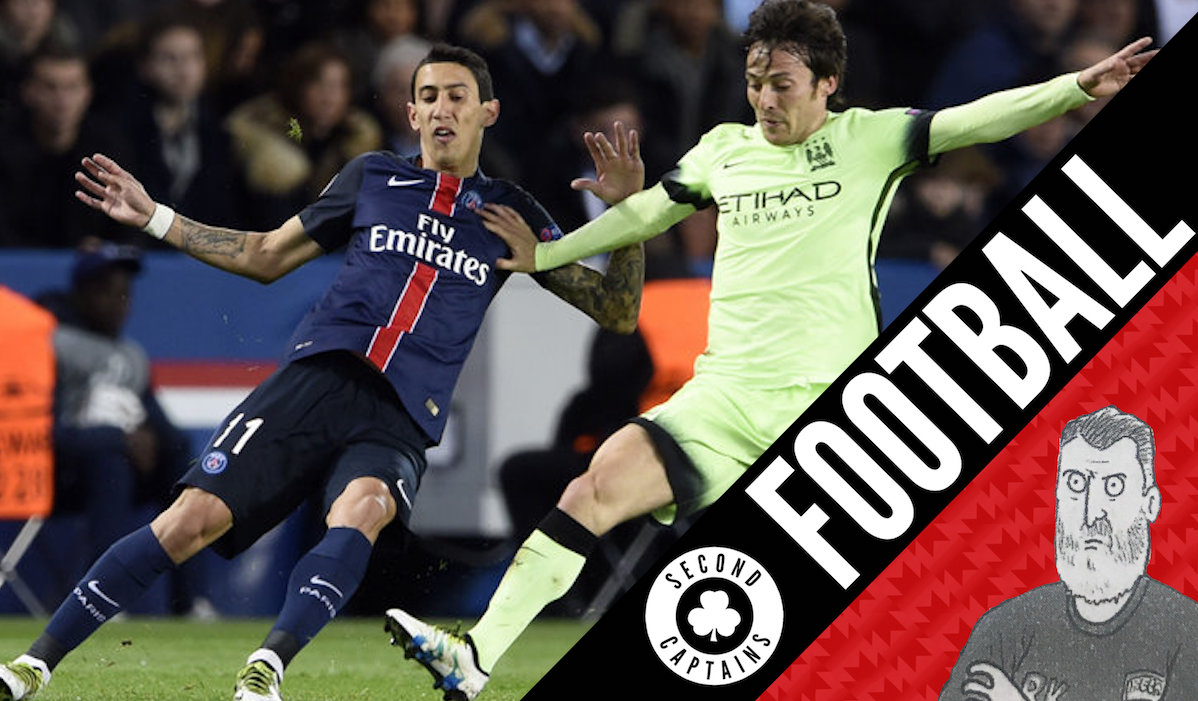 The president of La Liga, Javier Tebas, has attacked Manchester City and PSG for inflating the European football market, prompting a spicy response from Khaldoon al Mubarak. The City chairman’s smooth delivery has charmed McDevitt – but do his arguments stand up?

“With success, there is a certain level of jealousy, envy, whatever you call it. That’s part of the game.”

Manchester City chairman Khaldoon Al Mubarak says some of their rivals are jealous. We also discuss whether Matthijs de Ligt would be throwing his career away by joining Manchester United. Matthijs de Ligt claims he has not made a decision. pic.twitter.com/i8Oa6M0deB

Finally Terry Daley joins us on the line to talk about the Chelsea culture war: Maurizio Sarri’s first season seems respectable enough from a results point of view – so why are so many Chelsea fans against him? ?? Top 5 Spurs players of all time

?? Didn’t know he was supposed to hate Arsenal

?? How Poch made “balls” fashionable again

For all lovers of Nerd Nonsense, we discuss just how it is that Liverpool’s football research unit converts data analytics into tangible results ????????https://t.co/CfAtA97Yt9 pic.twitter.com/QKDOpsV3Uz

Henrikh Mkhitaryan has announced he won’t travel to Baku for the Europa League Final in light of tensions between host country Azerbaijan and his native Armenia. Ken asks if the safety of every player can be ensured at every possible final venue: https://t.co/uzIIqVadQW pic.twitter.com/9LtgvKH0OU