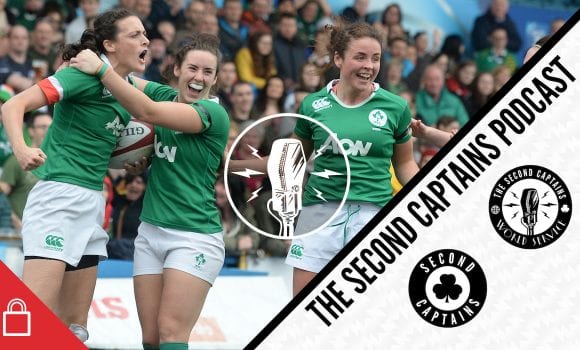 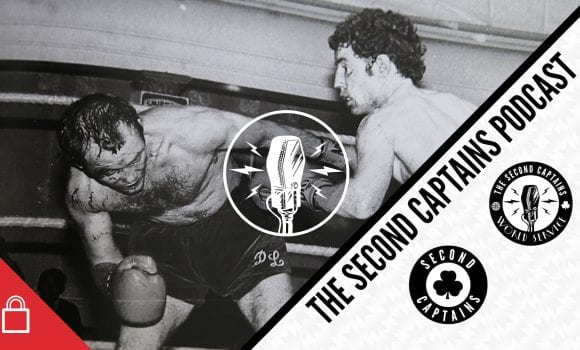 listen
Episode 1487: “In Sunshine And In Shadow” – The Story Of Boxing In The Troubles, This Is England 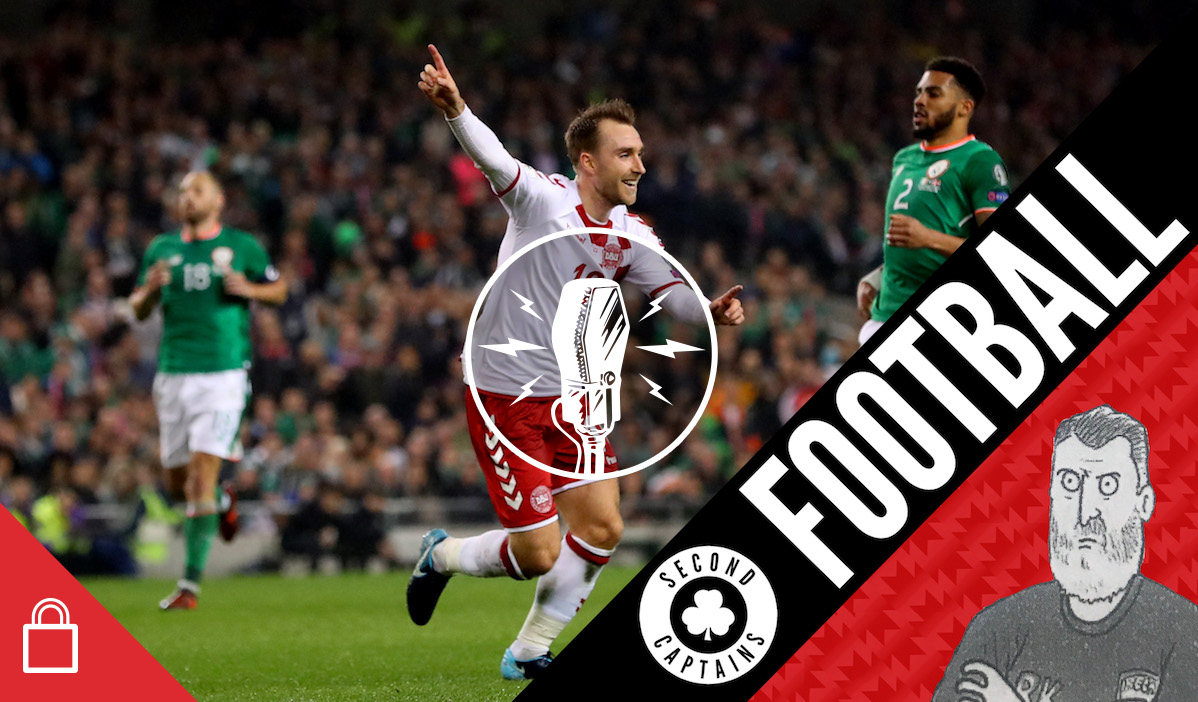 Episode 1486: Danish Disdain – It Hurts Because Its True

Ireland are once again playing Denmark, a fact that seems to energise the Danes even less than it does us. Unfortunately for this “once more into the breach” narrative, this game tomorrow is pretty bloody important, and might be the biggest game of Mick McCarthy’s second spell in charge of Ireland. 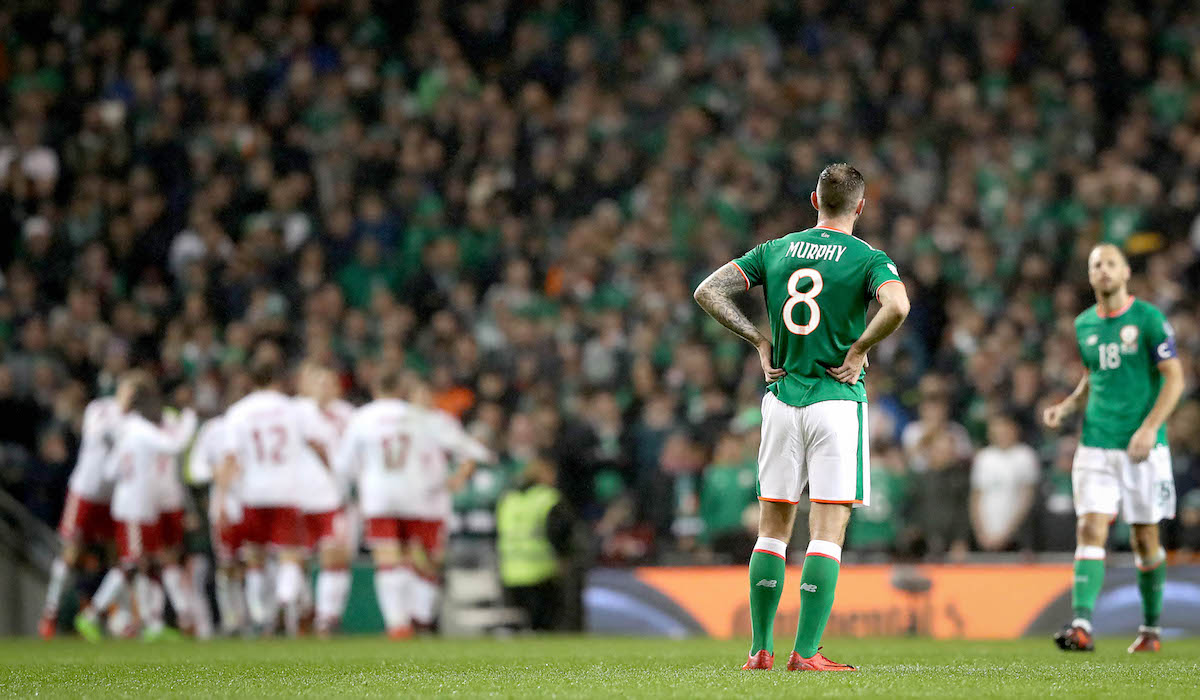 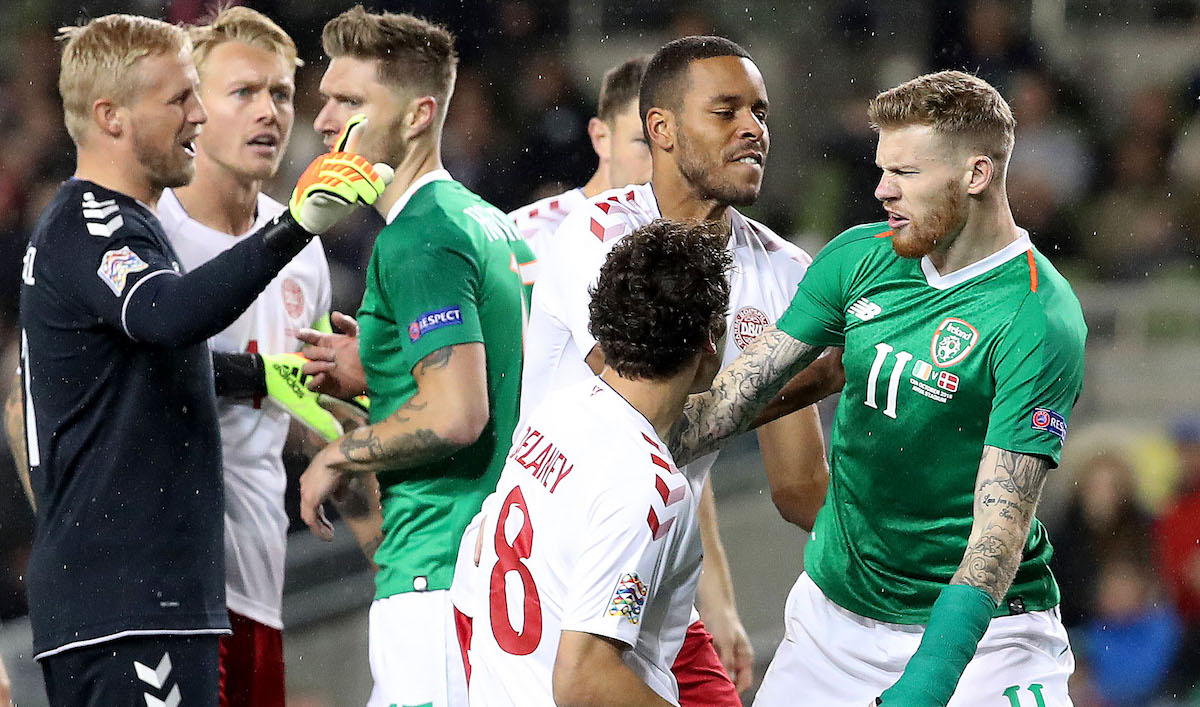 An optimistic Ken Early is in Copenhagen, and gives us the low-down from the Ireland press conference today. We also have David Sneyd on Mathias Jorgenson’s latest incendiary comments about our style of play and the only Irishman he fears (Shane Duffy on corners), and why there’s actually a pretty good chance this game can be better than the three 0-0s (and the 1-5) that these two teams have served up for us recently. 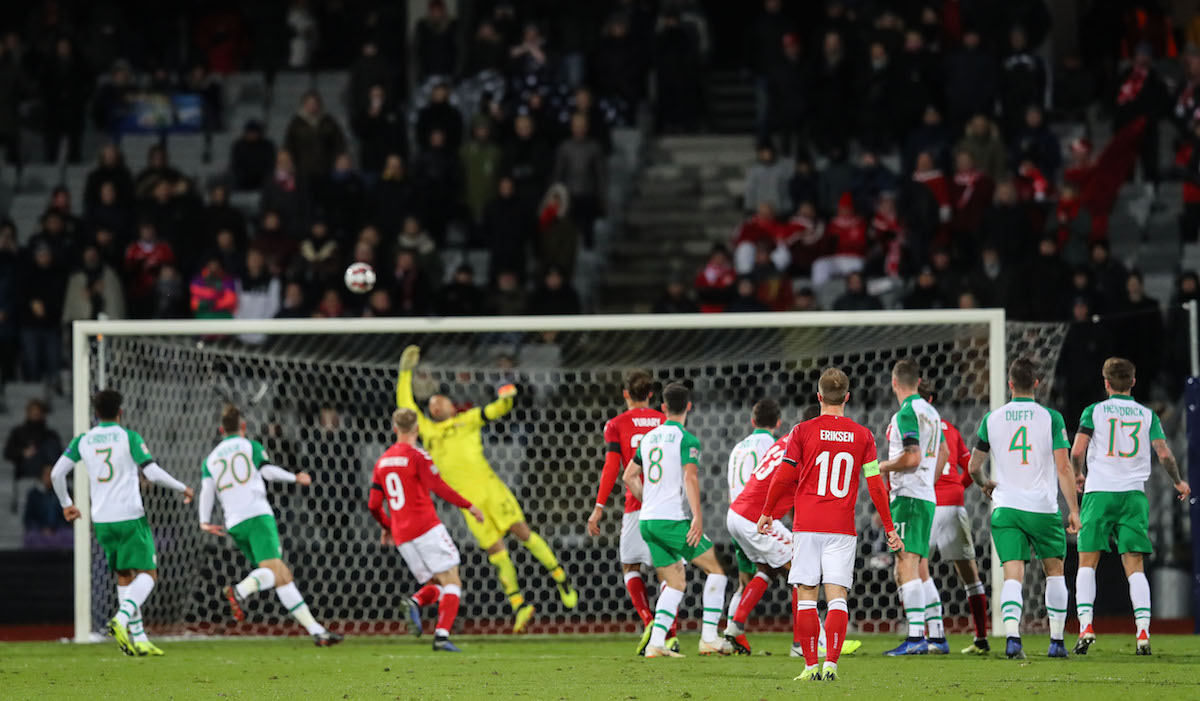 53 – Cristiano Ronaldo’s hat-trick against Switzerland was his 7th for Portugal and his 53rd for club and country. Ridiculous. pic.twitter.com/xkmewmQsut

Ken was joined by a veritable journalistic motley crew of our regular contributors in the shadow of the Wanda Metropolitano on Saturday night to get their immediate reaction to what was, in short, a terrible Champions League Final: https://t.co/Gbg5Iubh2Q pic.twitter.com/v4eI6J1laF

After a peculiar affair in Baku, we're joined by @JohnBrewin_ and @jonawils and ask how a dysfunctional Chelsea side who seem to be in transition yet again keep winning trophies, and whether Arsenal are as weak as they have been in two decades.