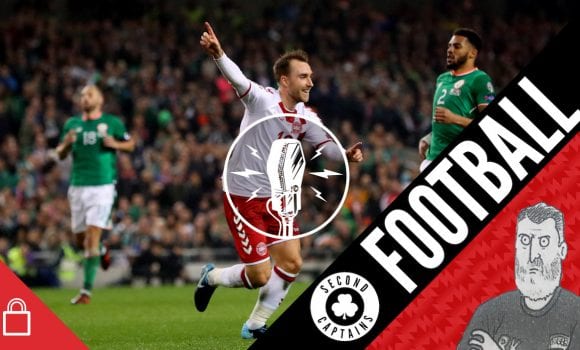 listen
Episode 1486: Danish Disdain – It Hurts Because Its True Episode 1487: “In Sunshine And In Shadow” – The Story Of Boxing In The Troubles, This Is England

Welcome to Hell/Copenhagen! The new Denmark audio mix has hit the internet, thanks to Mark “Ronson” Horgan. 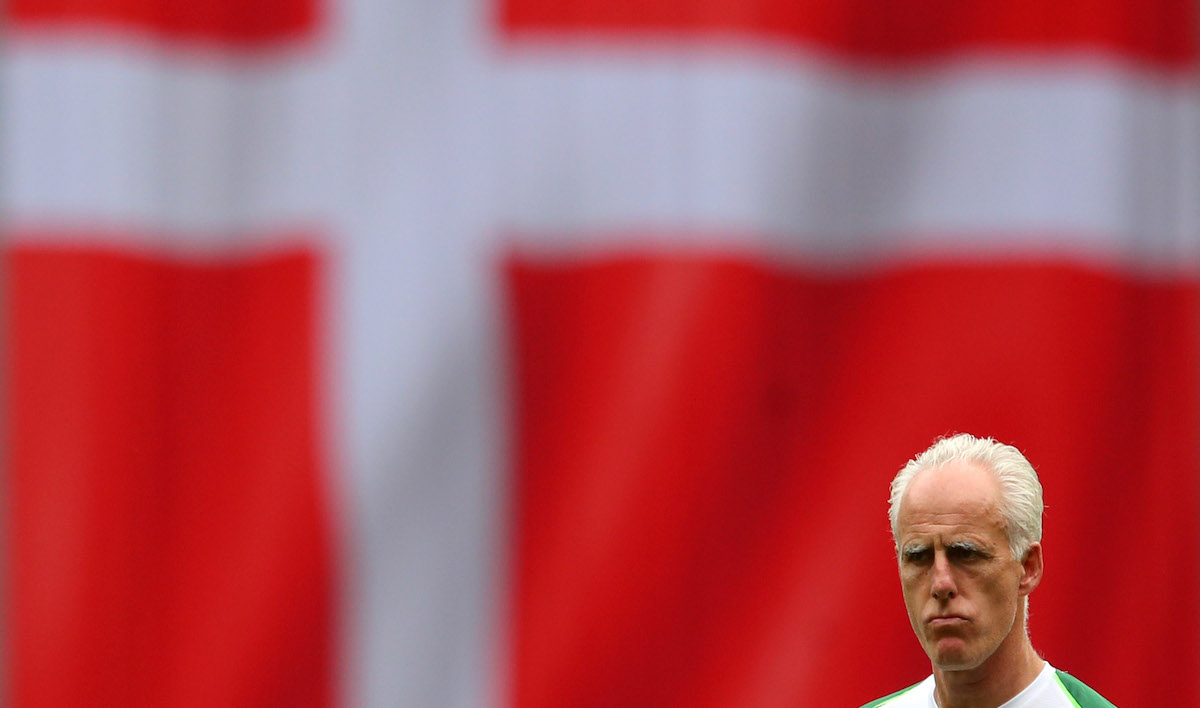 Ken is in Copenhagen for tonight’s Ireland/Denmark game, and he marvels at the Danes and their cycle lanes and outdoor gyms. Eoin engages in some whataboutery as he recalls Denmark’s shocking display in the World Cup last year, and we talk to Jack Pitt Brooke in Portugal as England bow out of the Nations League amid fan unrest. 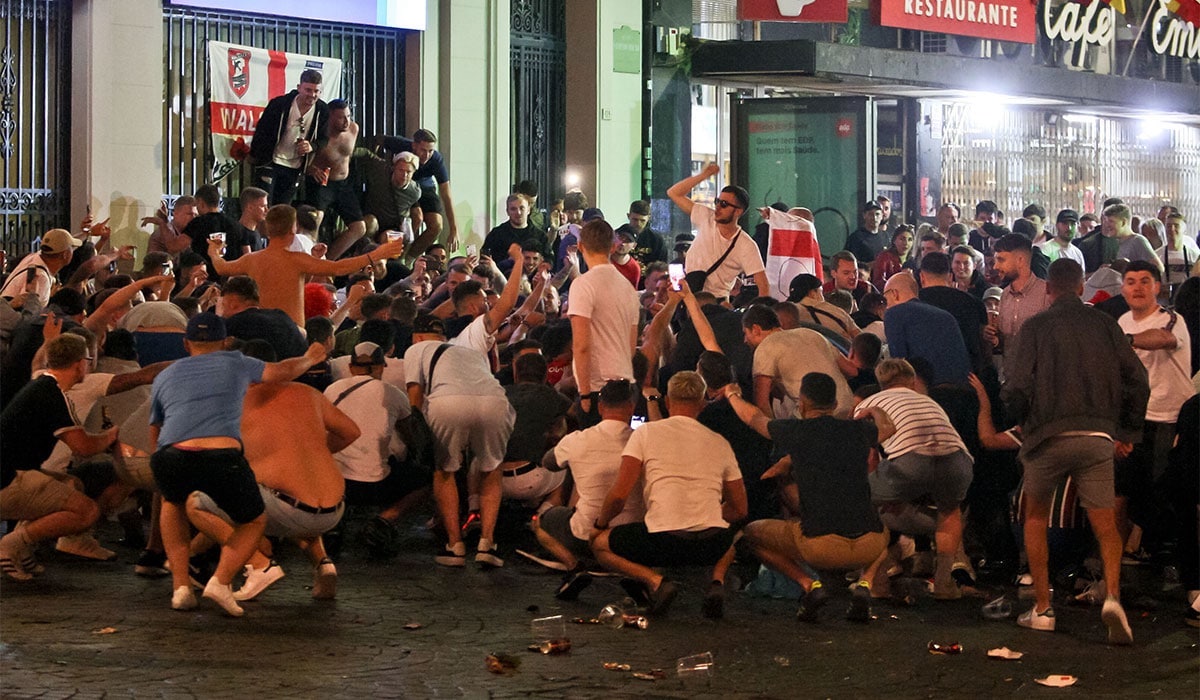 Boxing has been an integral part of life in Northern Ireland for a century or more, a relationship that lasted throughout the Troubles and which managed to survive despite the strictly sectarian lines that divided much of sport in the 6 counties. 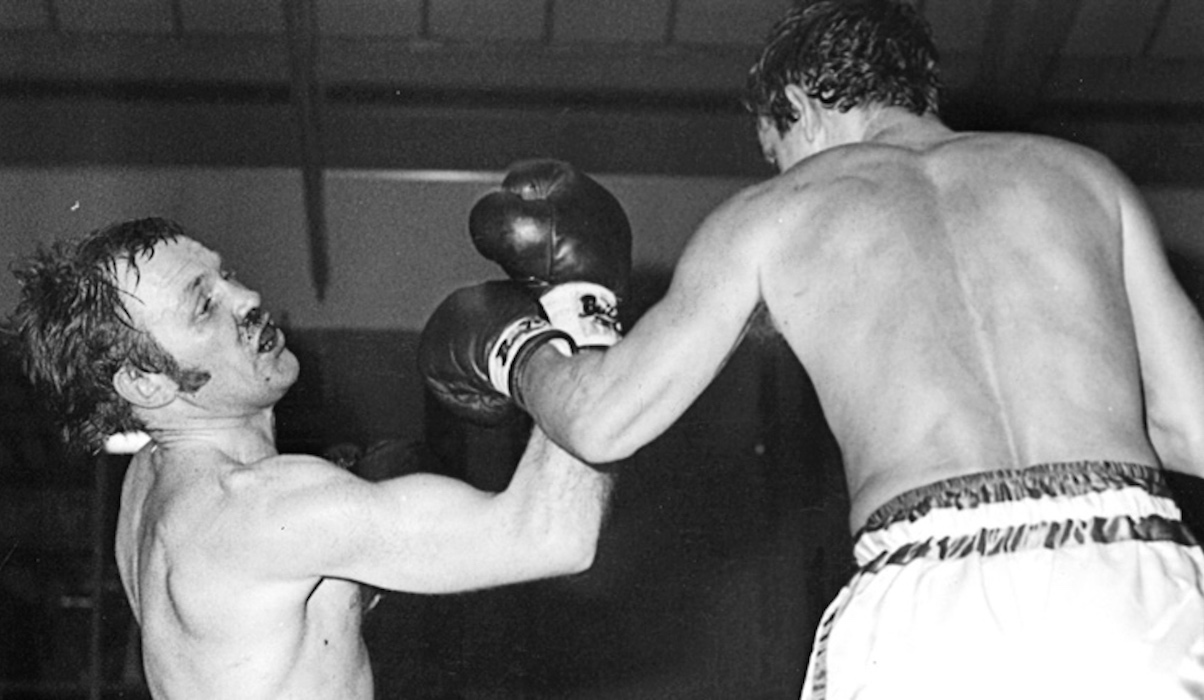 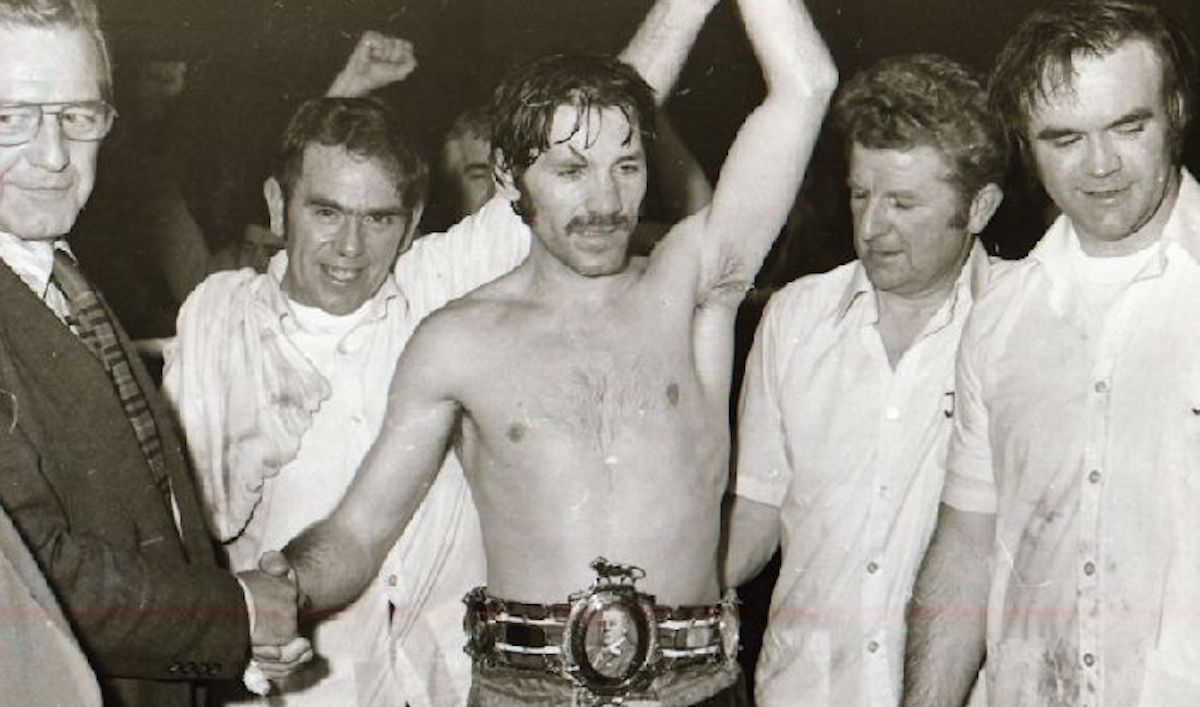 Donald McRae, the doyen of British sports journalism, has written a new book called “In Sunshine And In Shadow” which tells that history, and we’re delighted to welcome him into studio today. We also talk to one of the stars of the book, the legendary trainer Gerry Storey, who lived and coached on the frontlines.

My new book, In Sunshine or in Shadow: How Boxing Brought Hope In The Troubles, is published today. I’ve written this as a taster of the incredible stories shared by Gerry Storey, Charlie Nash, @russellhugh1, Davy Larmour & @ClonesCyclone. Thanks to them. https://t.co/nEqJIFEwCb Plus there’s Frances Murphy’s TV guide to the sporting weekend, and also a short recap of her own storied sporting career…

Katie Taylor became the undisputed lightweight champion of the world with a close win over Delfine Persoon in Madison Square Garden on Saturday night. We’re joined in studio by @GavanCasey to discuss the hot takes which inevitably followed.

We talk to the brilliant @HannahTyrrell21 about her incredibly rapid rise from Dublin footballer, to a rugby 7’s contract and then a Six Nations title with Ireland, and how she managed to do all this while battling a serious eating disorderhttps://t.co/ONJe2YE1KX pic.twitter.com/9G4yuC5F4h

Ken has spurned the warmer climes of continental Europe to take in the regal surrounds of Copenhagen ahead of tomorrow’s qualification clash, and he gives us the lowdown on today’s Ireland press conference: https://t.co/Kyjo4EC2Hy pic.twitter.com/nbbGyv97Ft