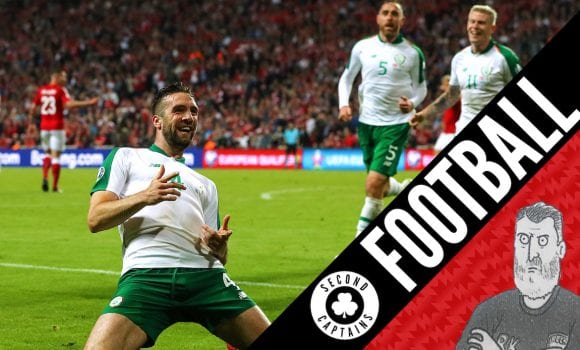 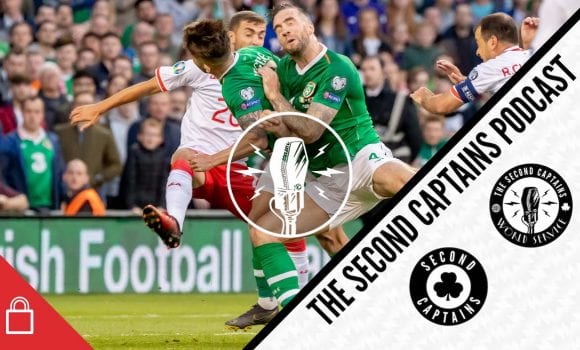 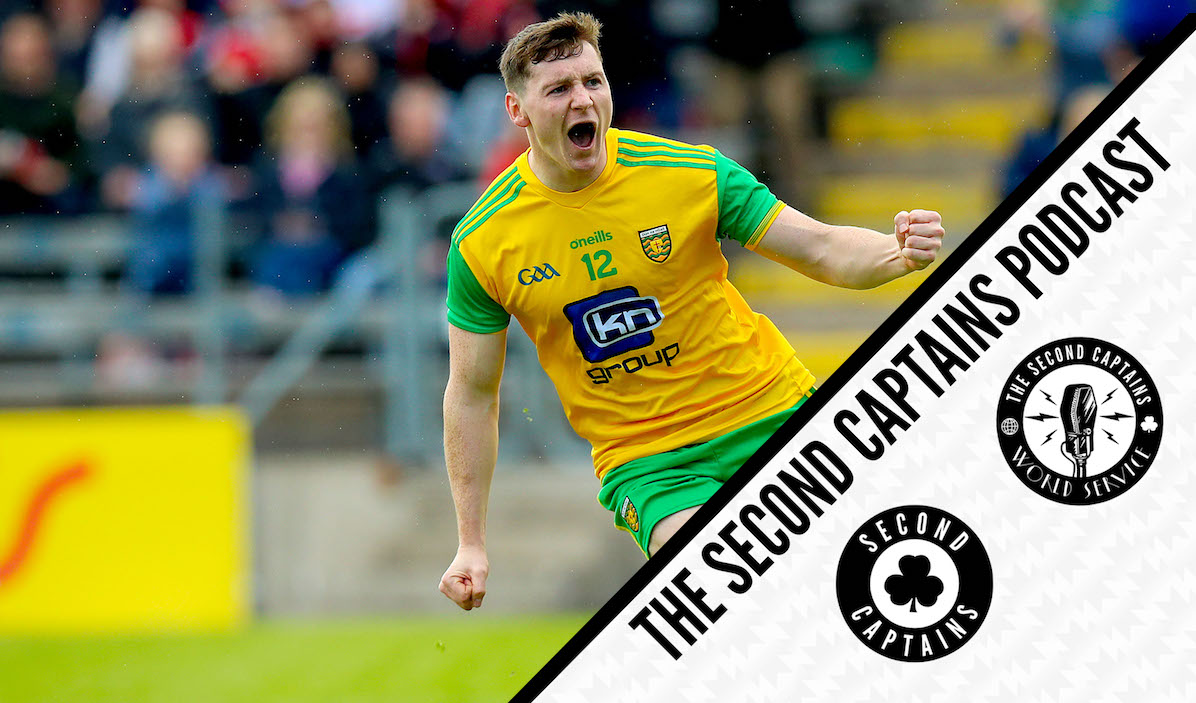 It’s been a dark time for the Gaelic football fans out there, as their game has been ignored in favour of the small ball, on television at least. So there’s no better antidote for that than a reunion of the Second Captains punditry dream-team of Mike Quirke and Oisin McConville on today’s show. 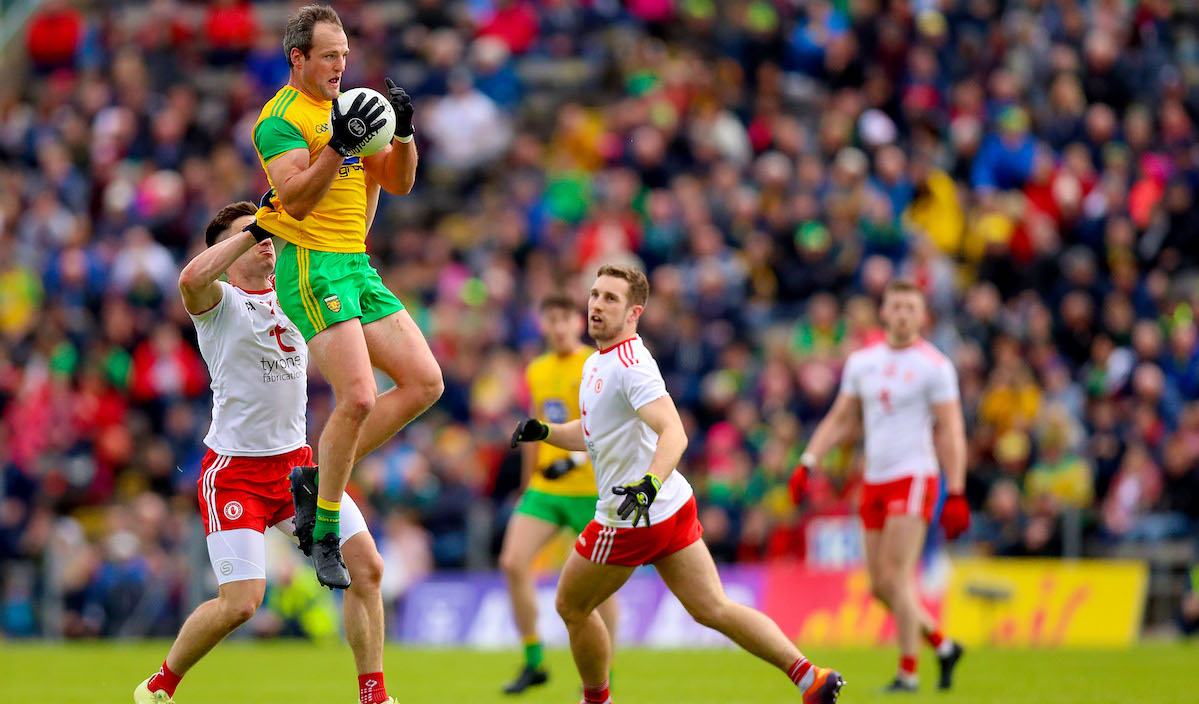 You can say what you want about Dublin’s advantages, but Stephen Cluxton was there long before any of that mattered. 100 championship appearances & completely changed the role of the modern goalkeeper.

It will be a Cavan/Donegal Ulster final, after their stunning wins at the weekend – just what exactly has happened to make the Ulster championship the greatest show on turf this summer?
And with the Dublin dominance continuing unabated, what steps are Meath taking to ensure that one day they’ll be able to mount a challenge? 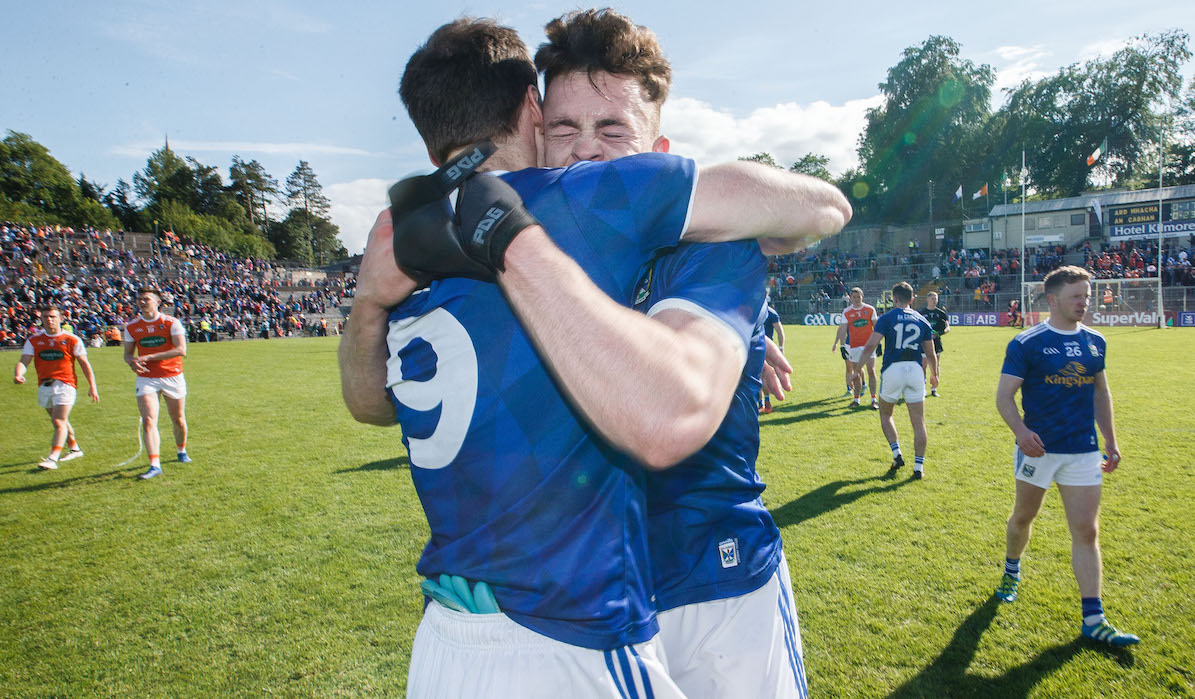 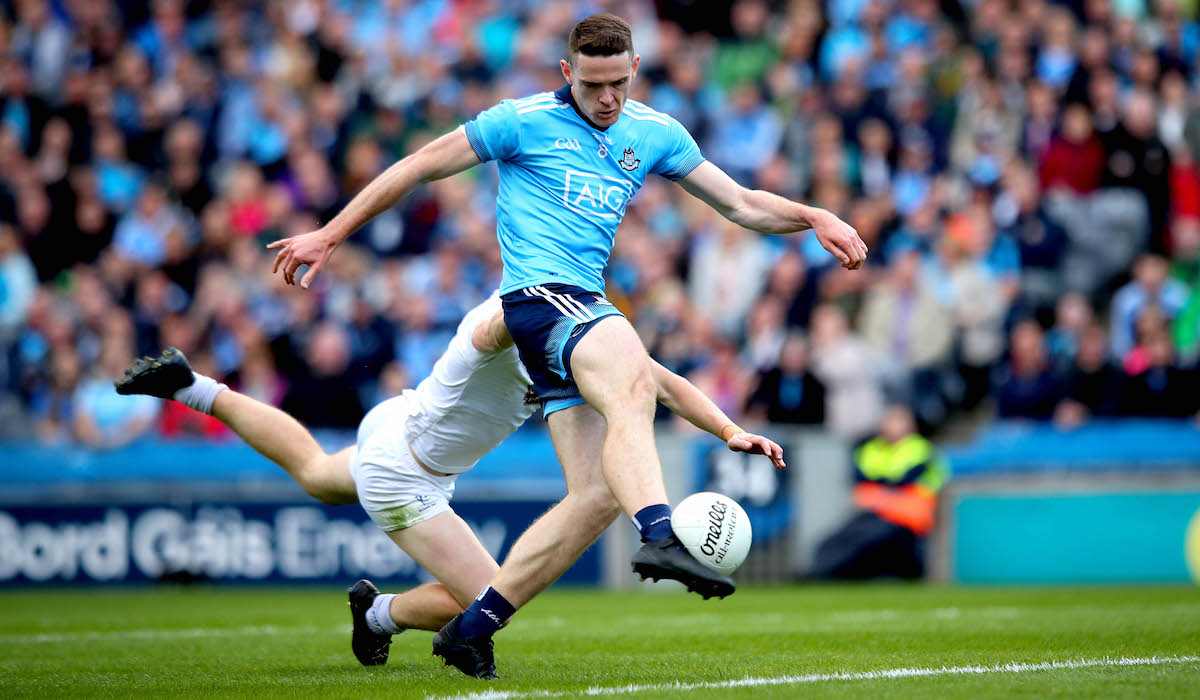 Plus there’s another very profitable weekend on the golf course for Rory McIlroy, a day of shame for hurling (as one of their refs actually applies the rules), good news at last for Graeme McDowell, and a silver medal for the Irish oche-artistes at the world darts championship. 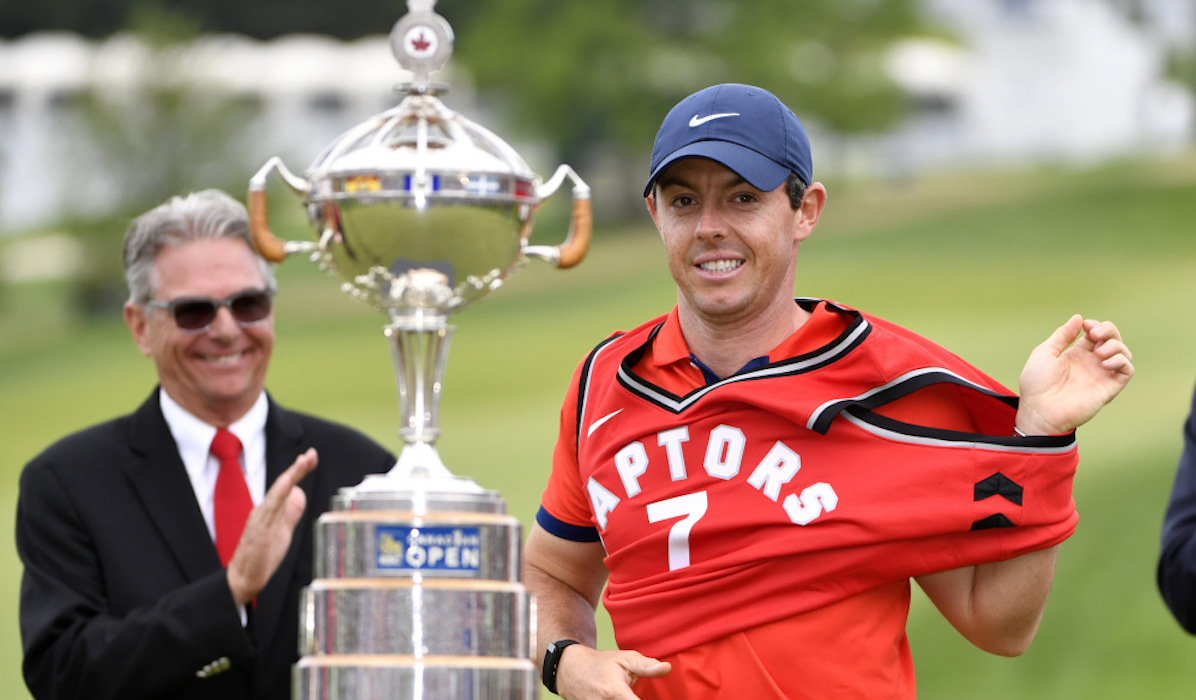 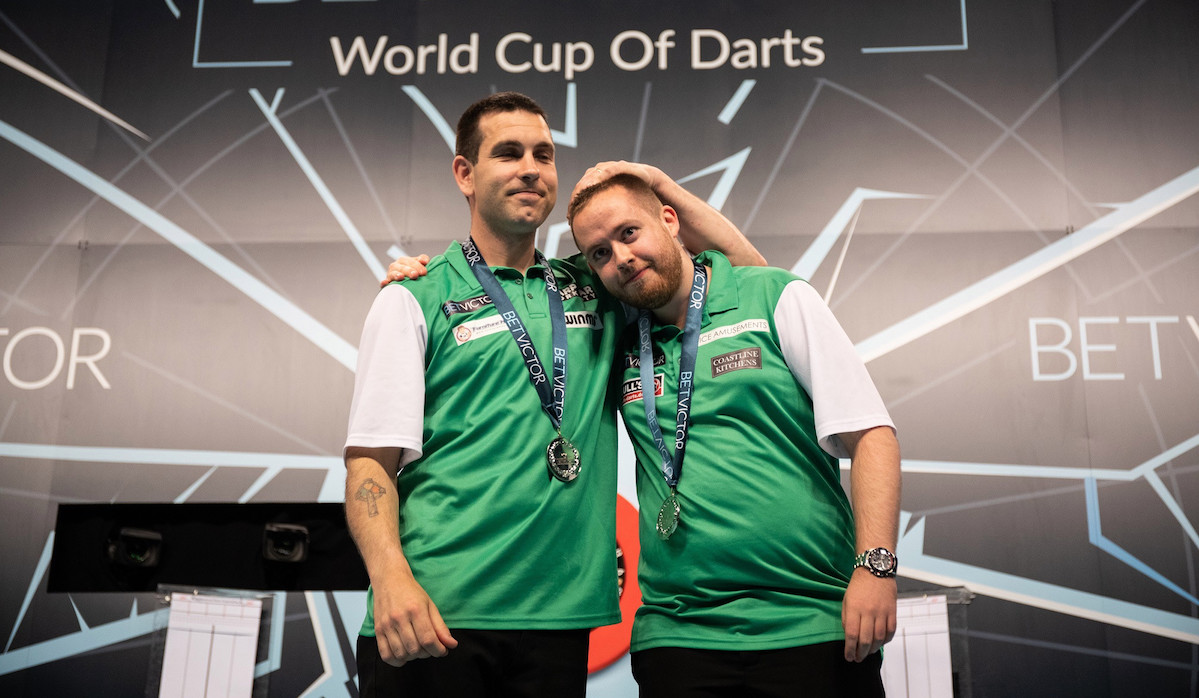 The brilliant @HannahTyrrell21 tells us about her eating disorders, self harm, hospitalisation, how sport saved her, and how she ultimately embraced rugby, a sport that demanded she focus on nutrition and weight gain https://t.co/ONJe2YE1KX pic.twitter.com/N3eJ8uhJ7x

Ken has spurned the warmer climes of continental Europe to take in the regal surrounds of Copenhagen ahead of tomorrow’s qualification clash, and he gives us the lowdown on today’s Ireland press conference: https://t.co/Kyjo4EC2Hy pic.twitter.com/nbbGyv97Ft

We’re joined in studio by @donaldgmcrae who has written a new book called ‘In Sunshine and In Shadow’, about boxing’s power to transcend sectarianism during the Troubles, and we speak with one of the book’s stars, legendary trainer Gerry Storey.