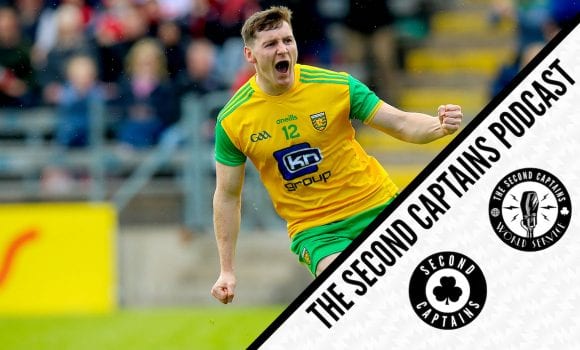 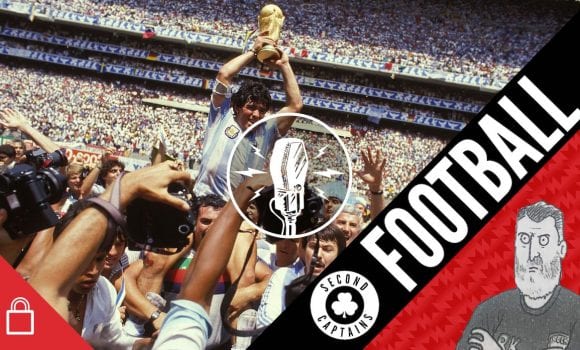 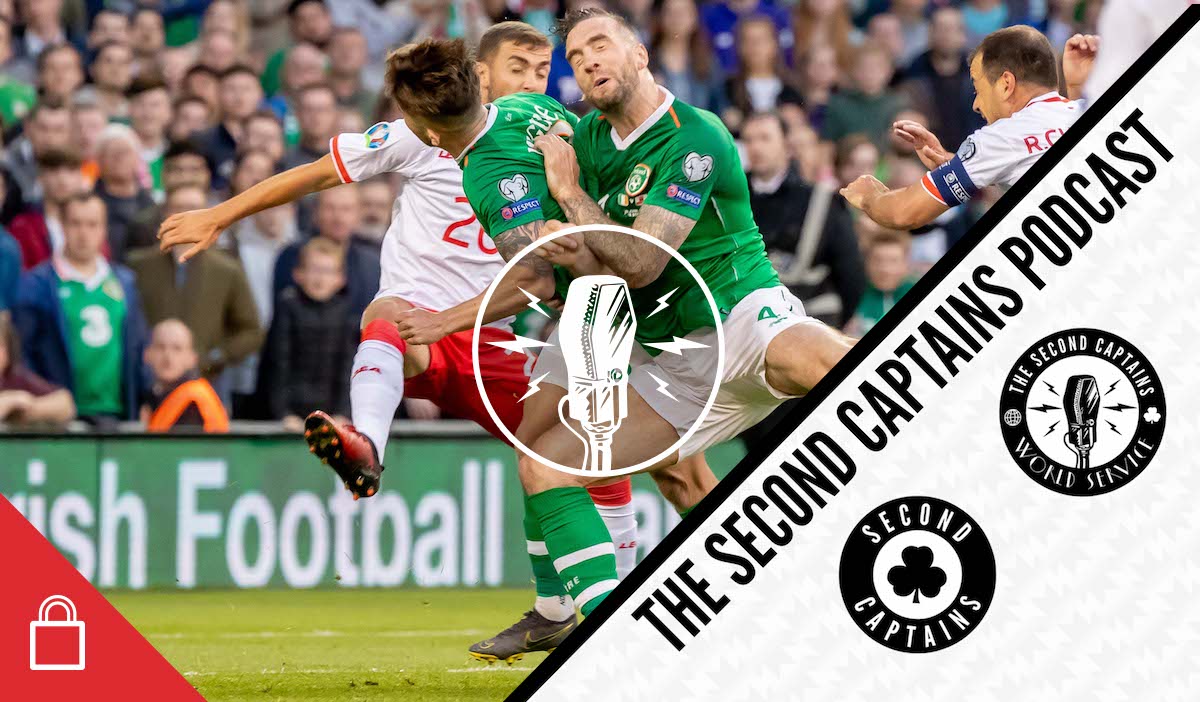 Ireland finish the season on 10 points, atop our group table having bested all foes (well ok, we drew with Denmark), but the players were feeling down after last night’s win. Big Mick told them “never mind the quality, feel the points total”. So was last night’s cross-fest a realistic predictor of how we will do against better teams, or a self contained horror show best forgotten? 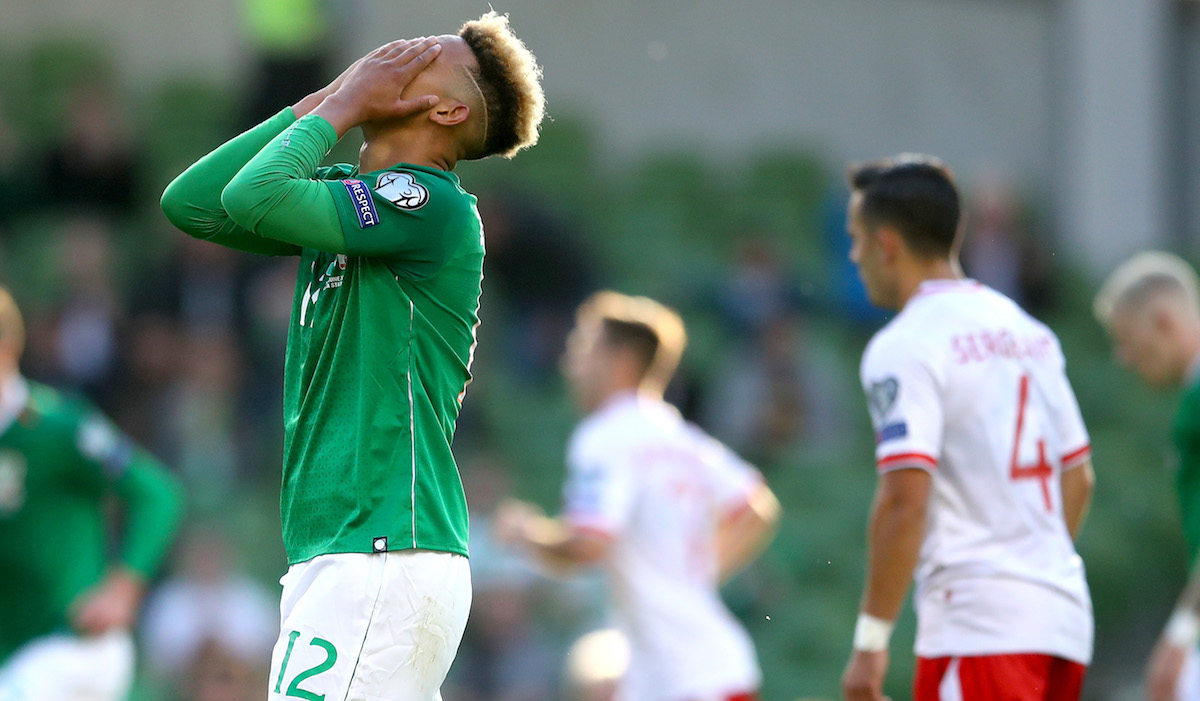 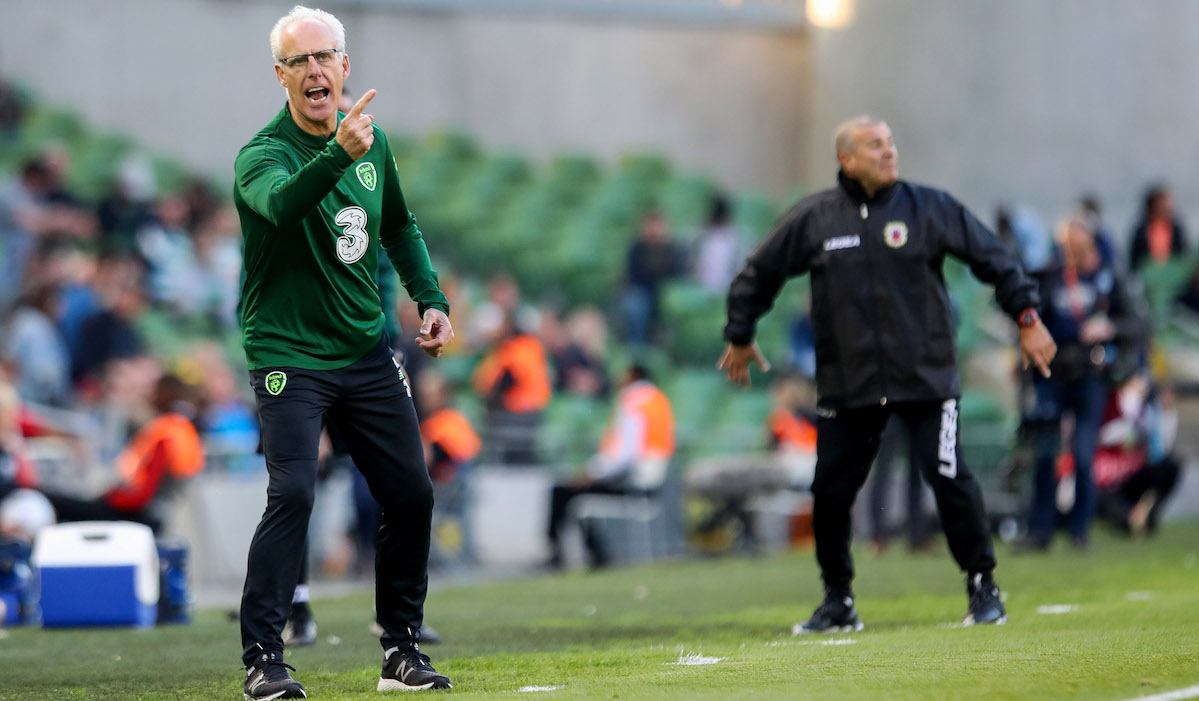 Ken Early was there, questioning his life choices, and he spoke to David Sneyd and Gavin Cooney of The42 after the game. We also discuss Mick’s public face, creativity as something you can fashion yourself – not just a finite resource – and the eternal conundrum of James McClean. 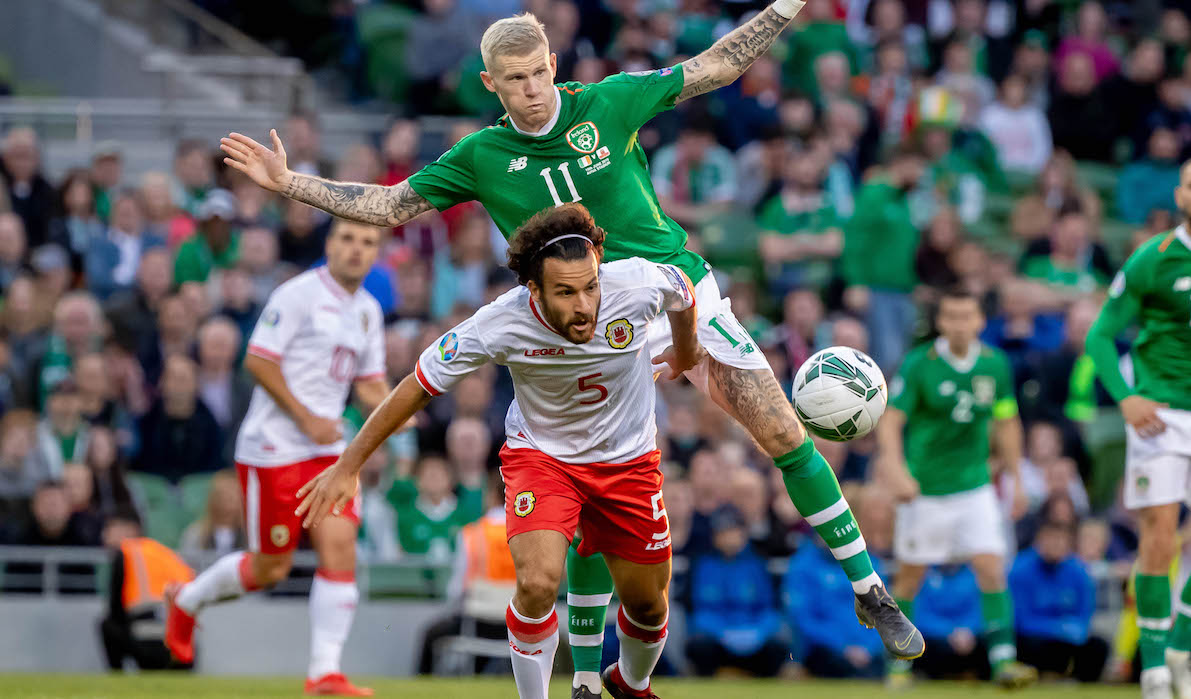 Michael Duignan is on the line to talk to us about the hurling summer thus far, and why Galway/Kilkenny was much more like it after a couple of weekends of blow-out victories. And we ask the question – is Henry Shefflin even the best Ballyhale hurler of all time? 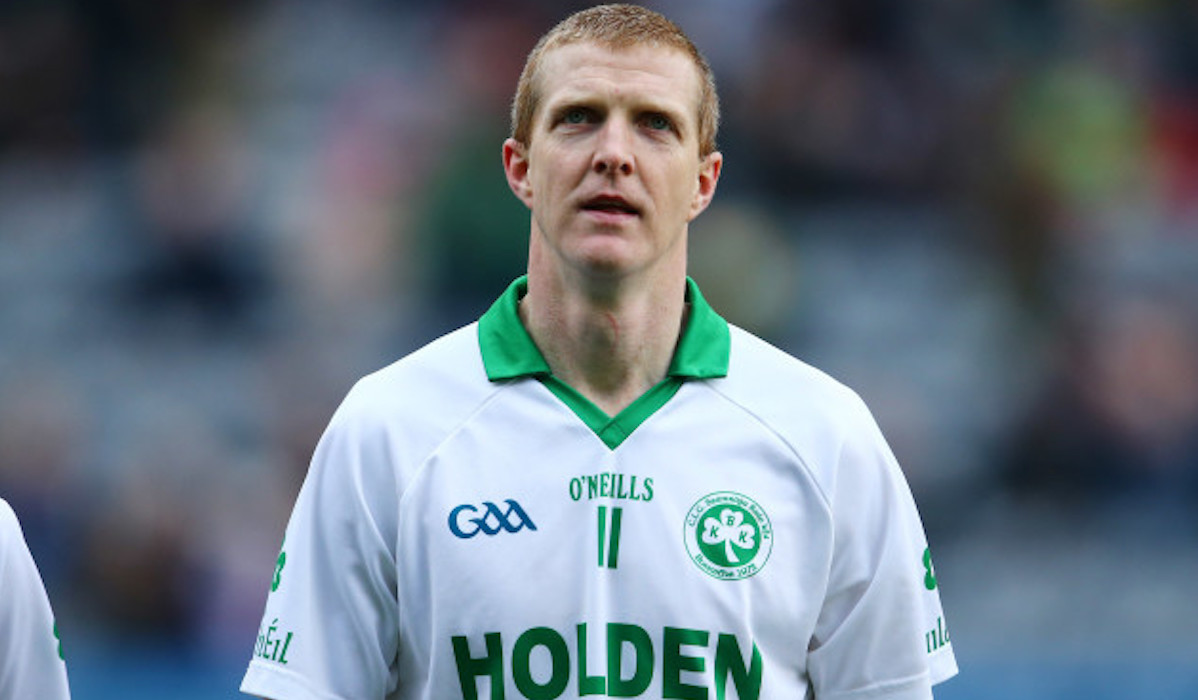 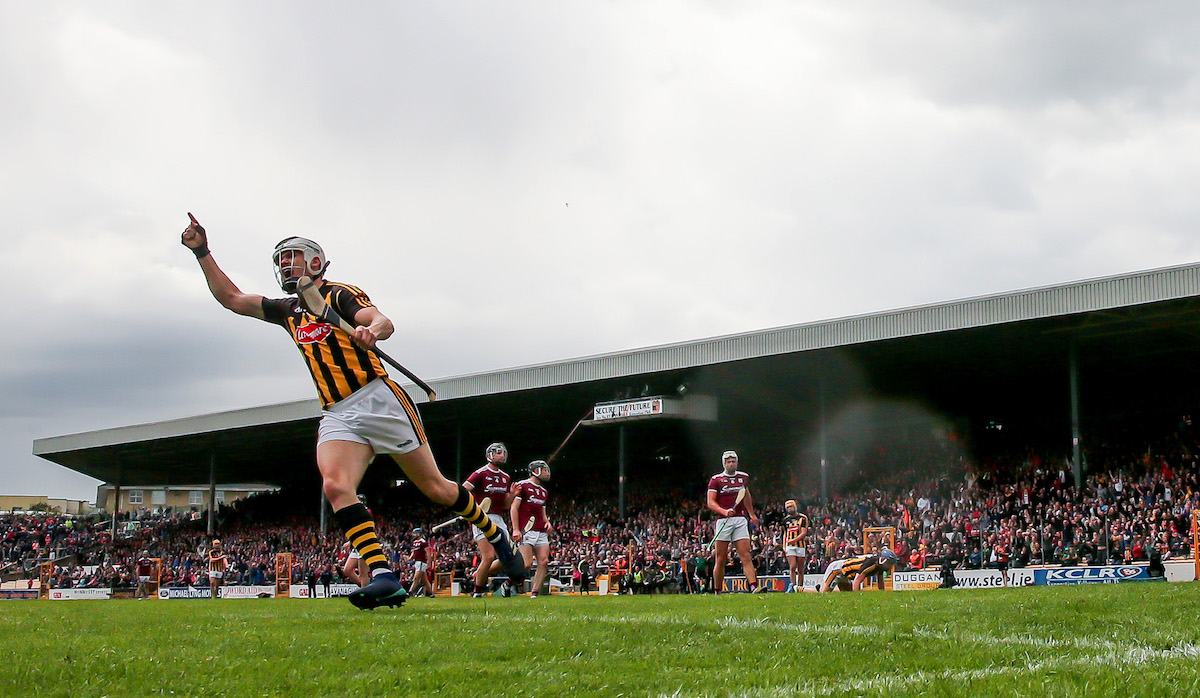 While many sports were divided along sectarian lines in Northern Ireland during the Troubles, boxing often managed to resist this divide. @donaldgmcrae is in studio to tell us about his new book, ‘In Sunshine and in Shadow’, which tells that very story: https://t.co/Y5neZ7RkGr pic.twitter.com/XBfEcQRuCv

We talk to the brilliant @HannahTyrrell21 about her incredibly rapid rise from Dublin footballer, to a rugby 7’s contract and then a Six Nations title with Ireland, and how she managed to do all this while battling a serious eating disorderhttps://t.co/ONJe2YE1KX pic.twitter.com/9G4yuC5F4h

Anthony Joshua’s shock loss to Andy Ruiz Jnr on Saturday has brought rumours about the Olympic champion to the surface. We speak with @GavanCasey and boxing commentary legend Bob ‘The Colonel’ Sheridan about talk of sparring knockouts and anxiety attacks: https://t.co/rzrBr84VC4 pic.twitter.com/i6oo0iwqgo