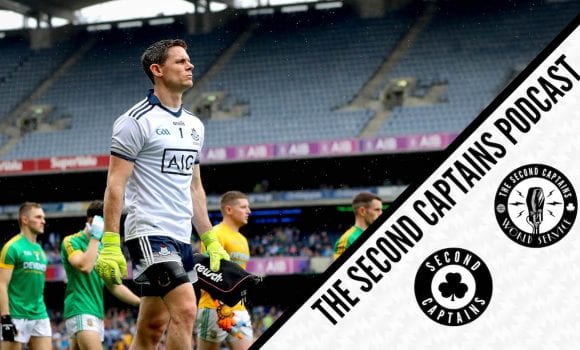 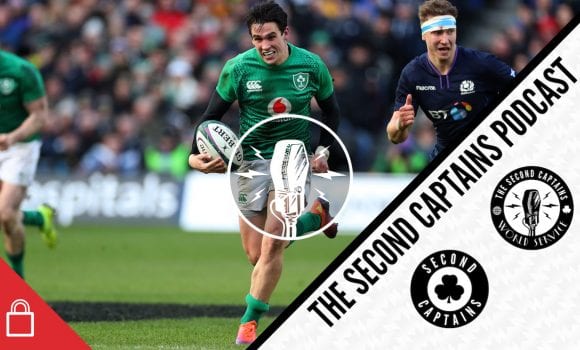 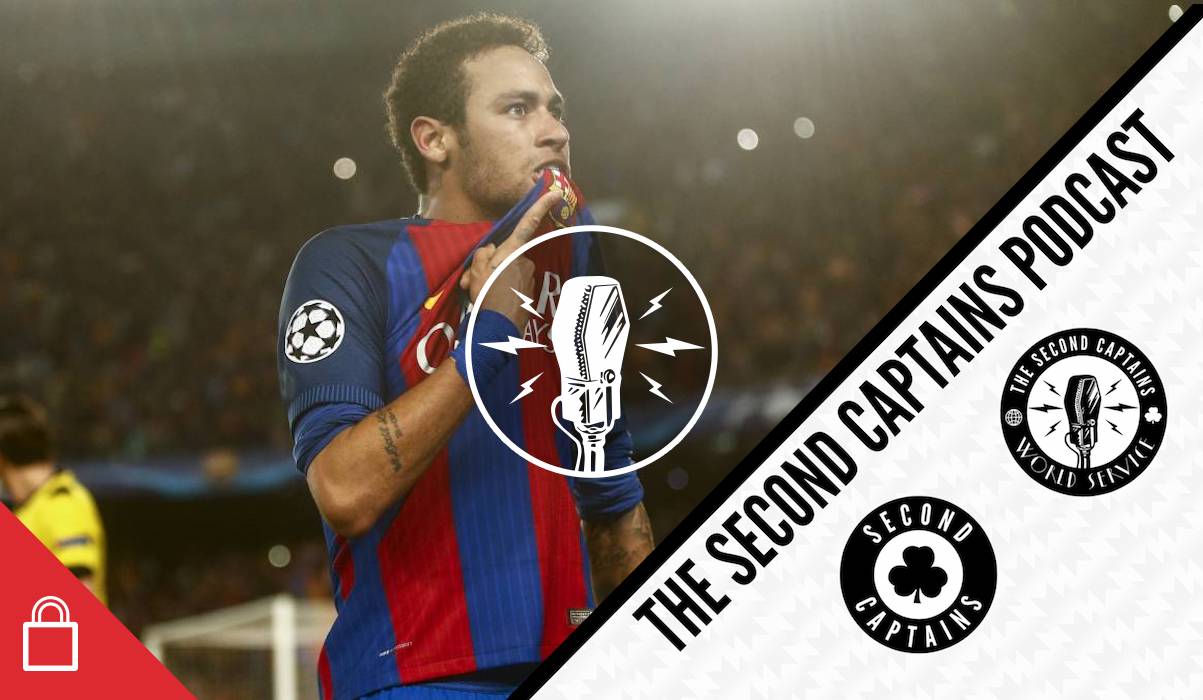 There are quite a few people in the GAA scratching around for a panacea for all the ills of the game in their respective county – but Eoin McDevitt has the solution. And it’s easy – just one phone-call!! 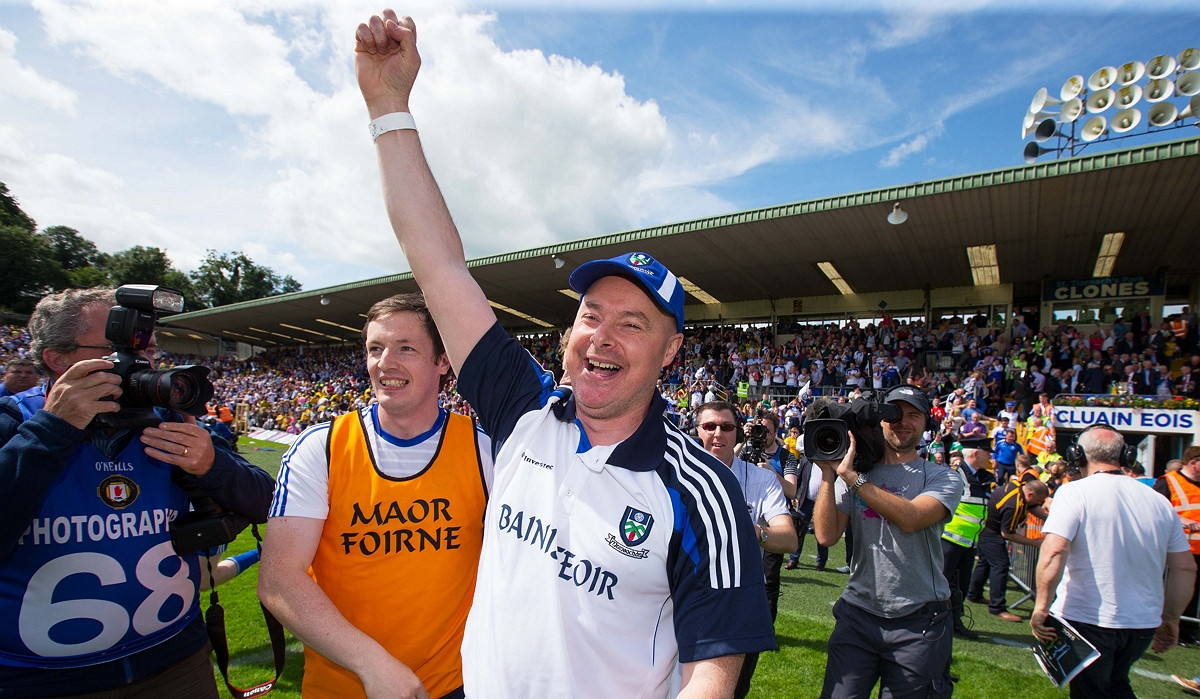 All any county has to do is pick up the phone and ring Malachy O’Rourke, the Fermanagh man who resigned as Monaghan manager last Saturday evening after their defeat to Armagh in Clones. Malachy tells us why he left when he did, what makes good teams work, and whether he fancies another crack at inter-county management. 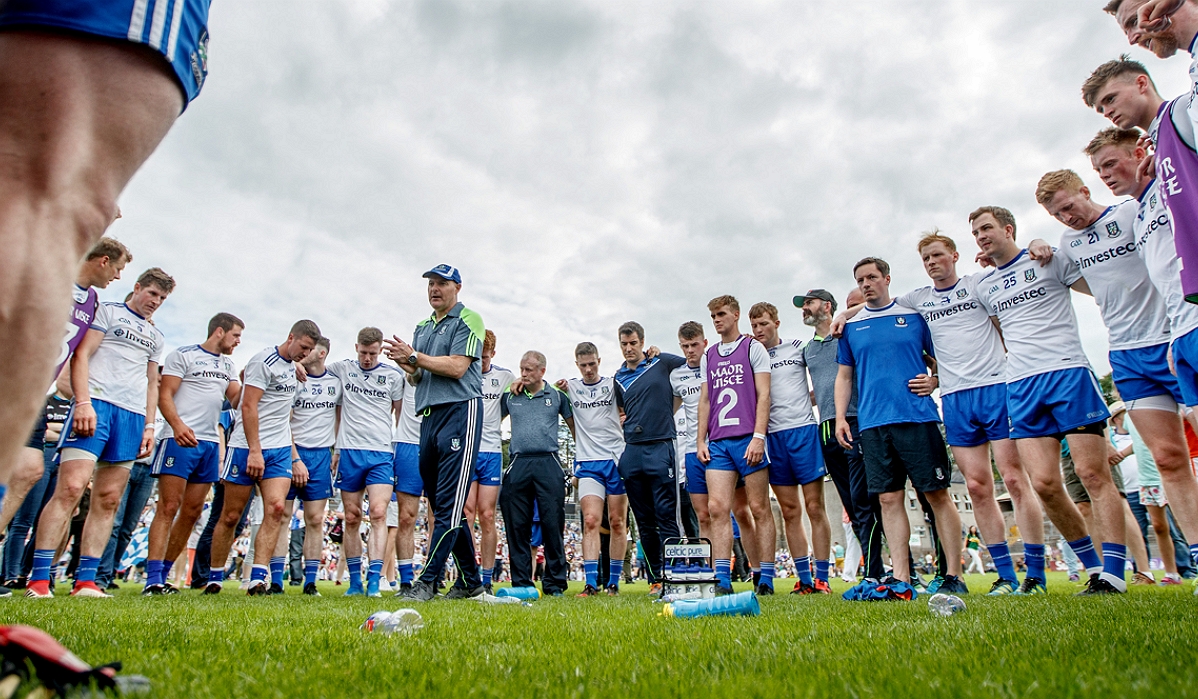 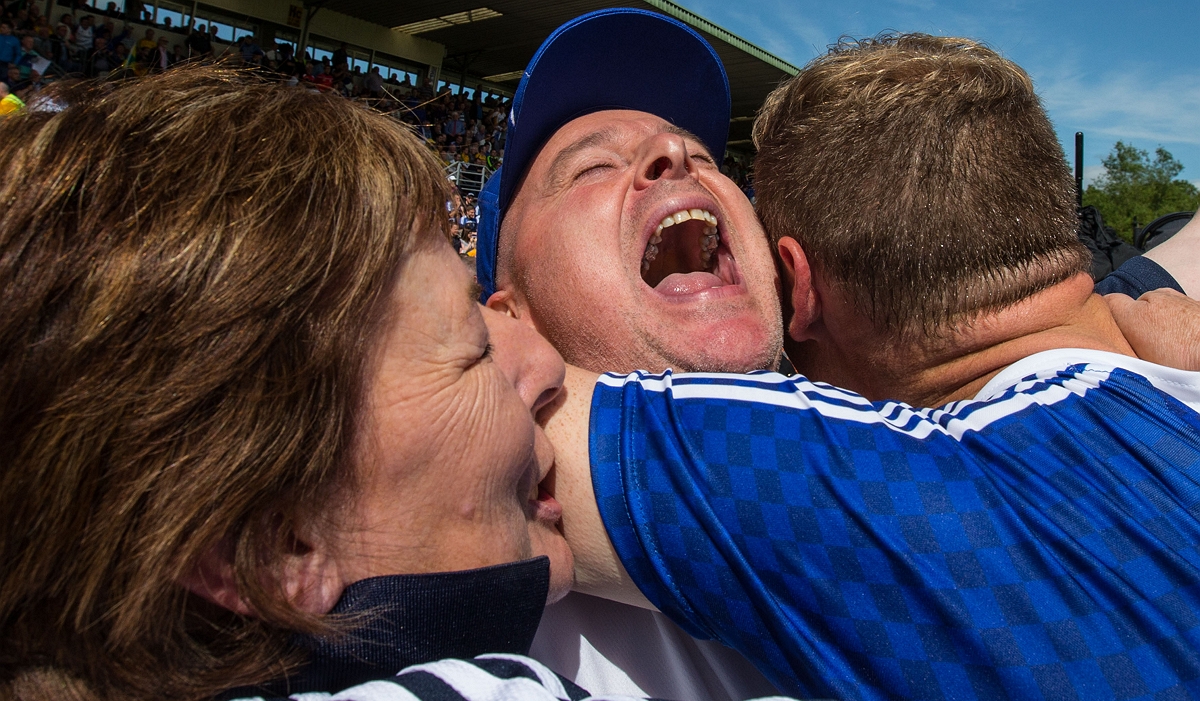 Neymar is on the verge of returning to Barcelona, but before that happens he’s being urged to apologise to the Camp Nou fans for ever leaving in the first place. Miguel Delaney tells us why they should probably make Neymar Snr apologise too.

Rivaldo also thinks Neymar made a mistake leaving Barcelona, and absolutely has to leave PSG this summer for good of his careerhttps://t.co/iwQngEfCRr 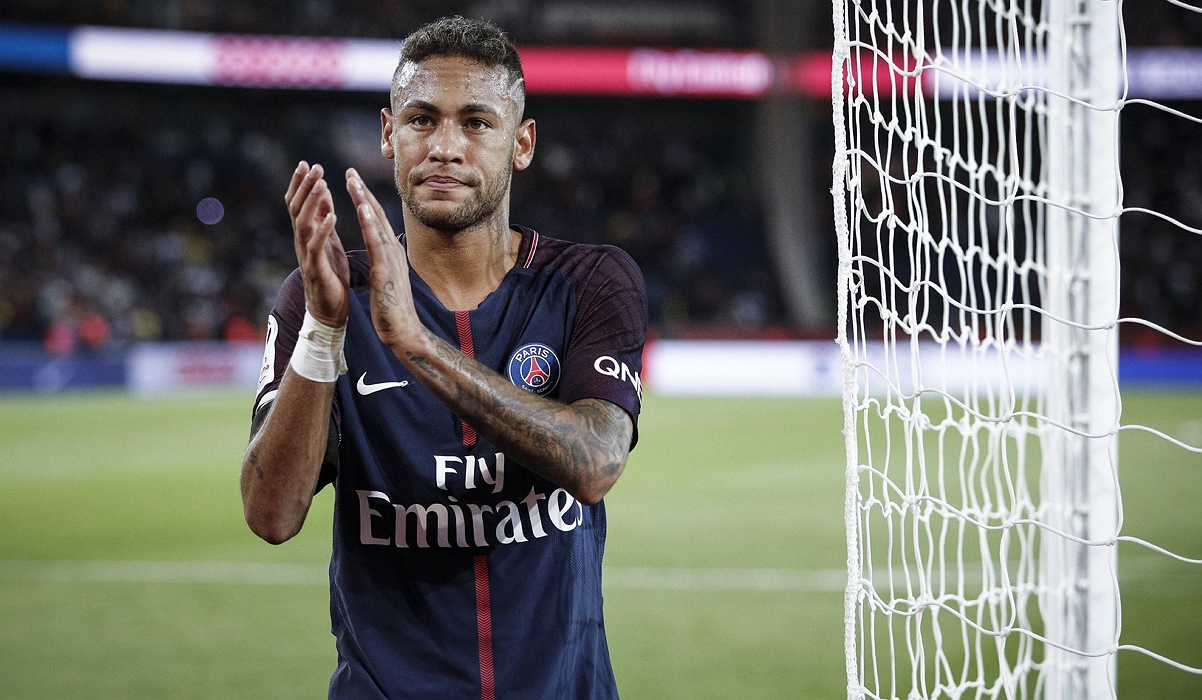 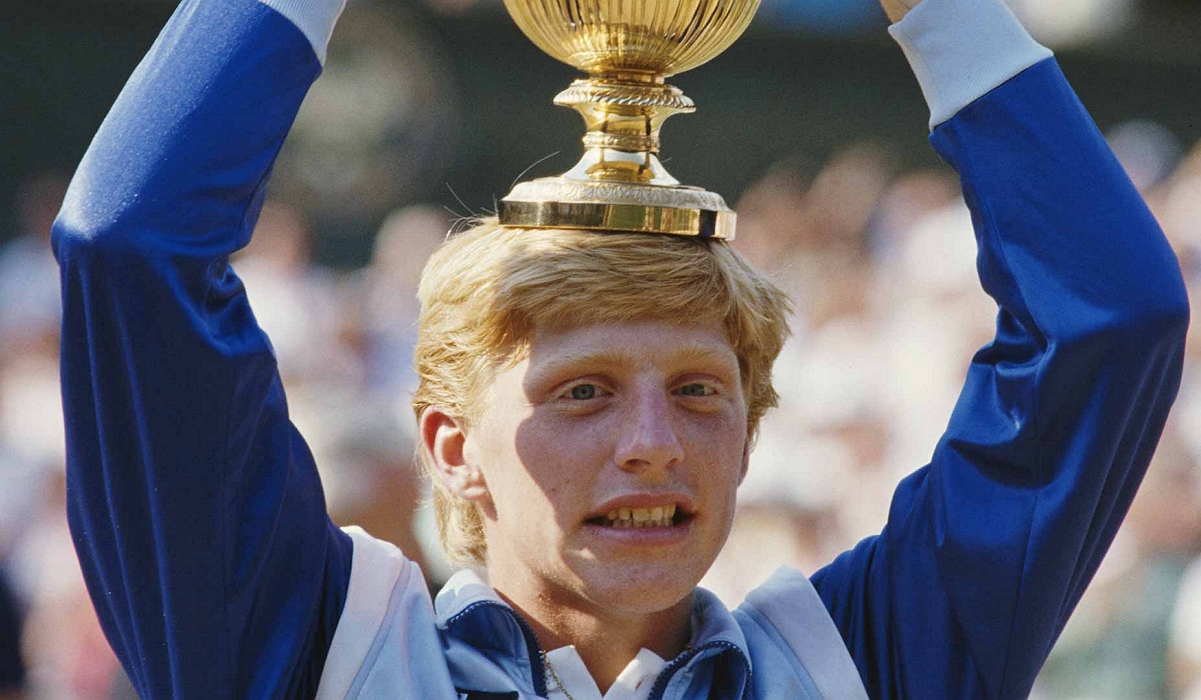 When watching football, your eyes do deceive you.

Today we discuss how the analytics revolution has changed the way the game is watched, played, analysed and enjoyed#nerdnonsensehttps://t.co/JpFqPCzWZo pic.twitter.com/dbGcjId55K

We chat with @knbrmurph about the downfall of his dearly beloved Golden State Warriors in this year's NBA Finals to their northern neighbours, the Toronto Raptors.

**May contain some fresh Drake references courtesy of one Brian Murphy ????????????????https://t.co/UFPWPExb4l pic.twitter.com/HTwZUR6iDS

We're joined by @MalachyClerkin in studio and @DuignanMichael to discuss Galway's fall from grace and the state of play after a weekend of madness in the Leinster hurling round-robin series, while Murph licks his wounds.