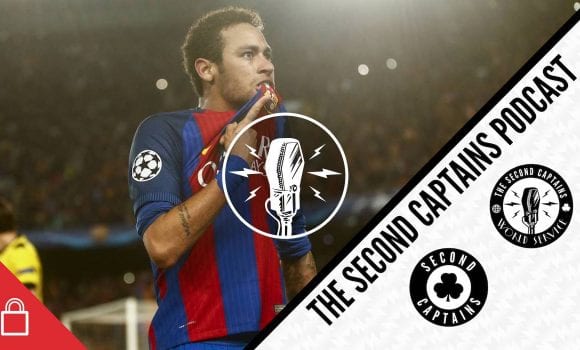 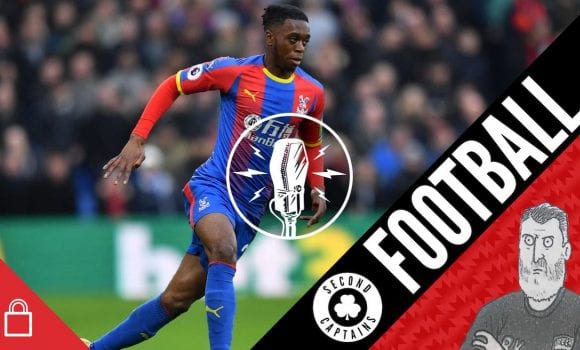 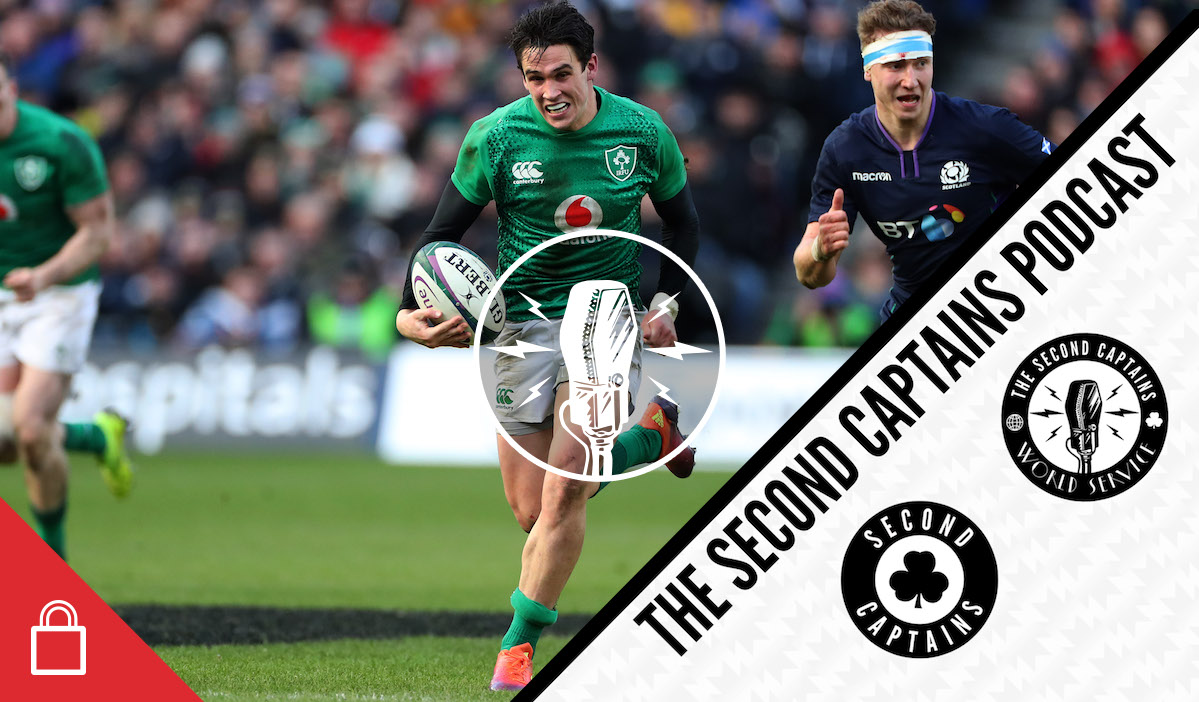 Last time we talked to Joey Carbery, he was still a Leinster player, and most of the conversation revolved around trying to get some game-time at out-half. 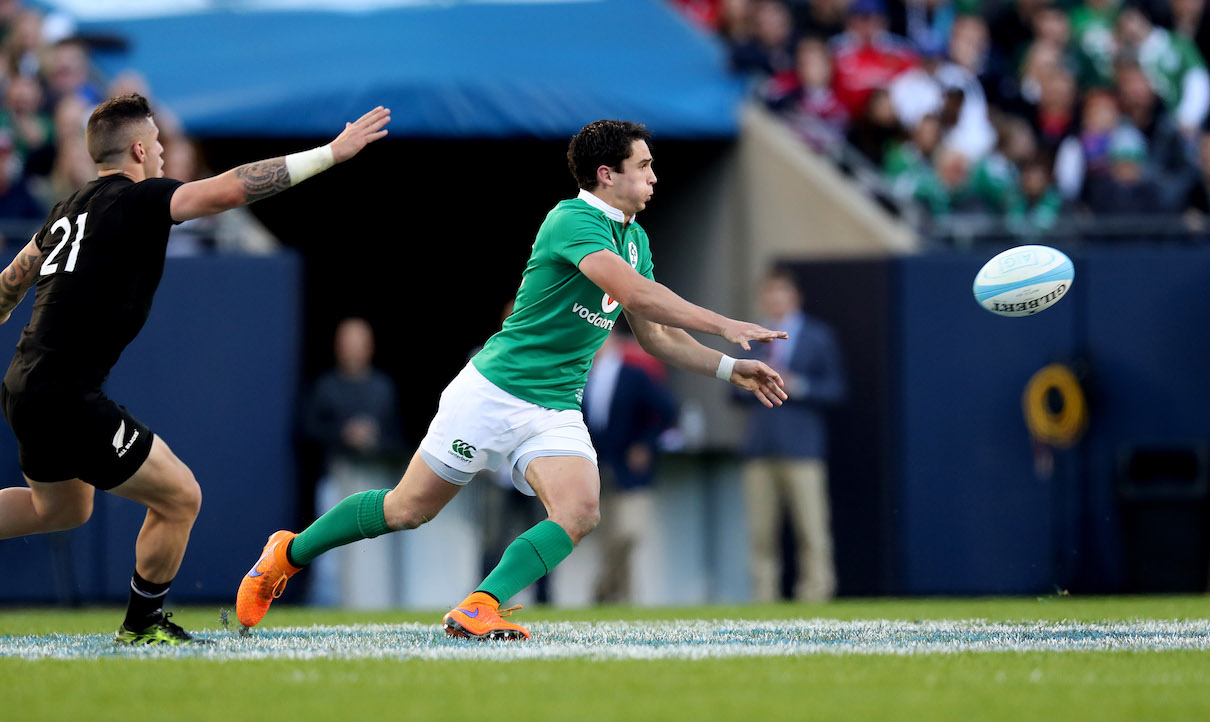 He’s in studio today after a season of playing number 10 at his new home in Thomond Park, and looking ahead to a Rugby World Cup where he might yet have a major say. 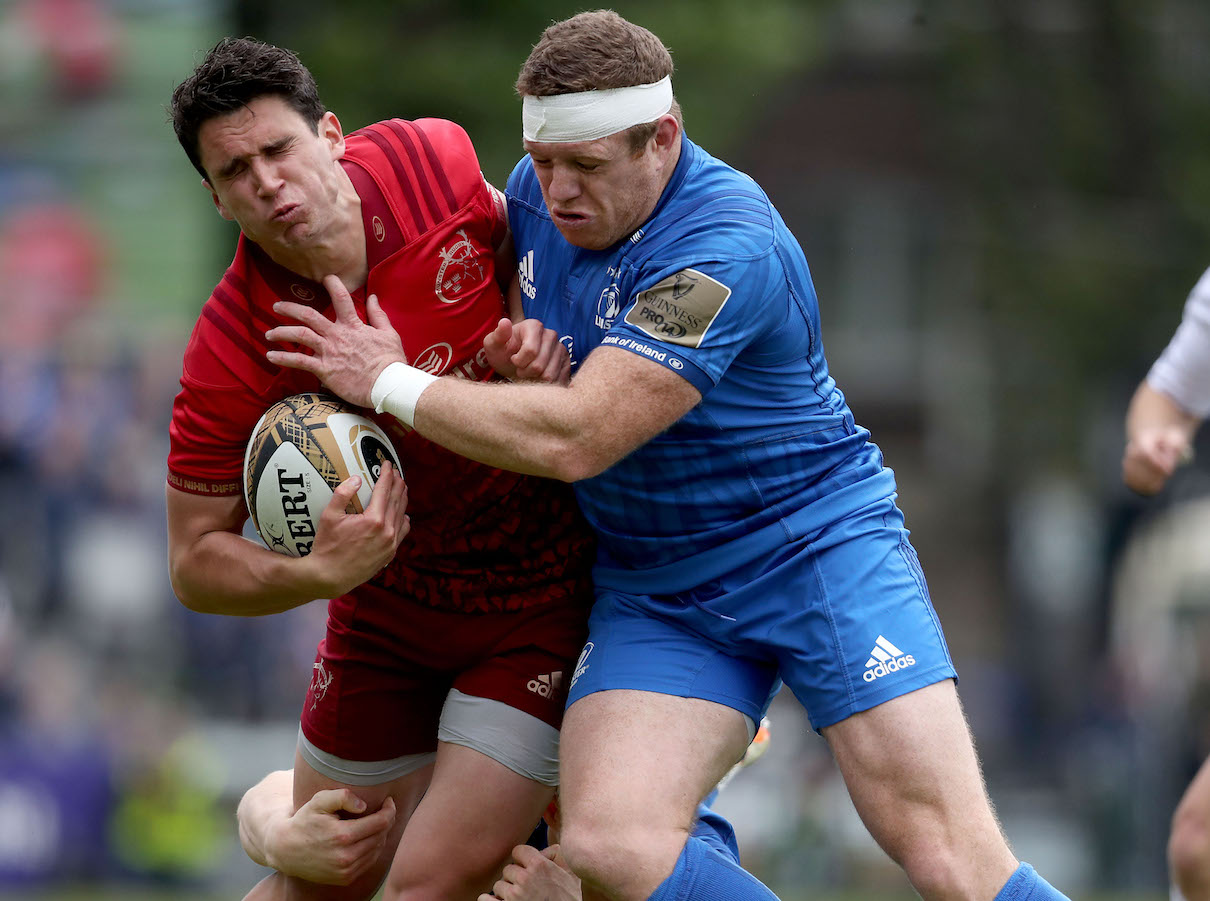 We talk to him about how the move to Munster has worked out, the stress it put on him, the departures of Jerry Flannery and Felix Jones, the new arrivals on the coaching ticket announced in the last few weeks, and his thoughts on a Rugby World Cup in Japan. 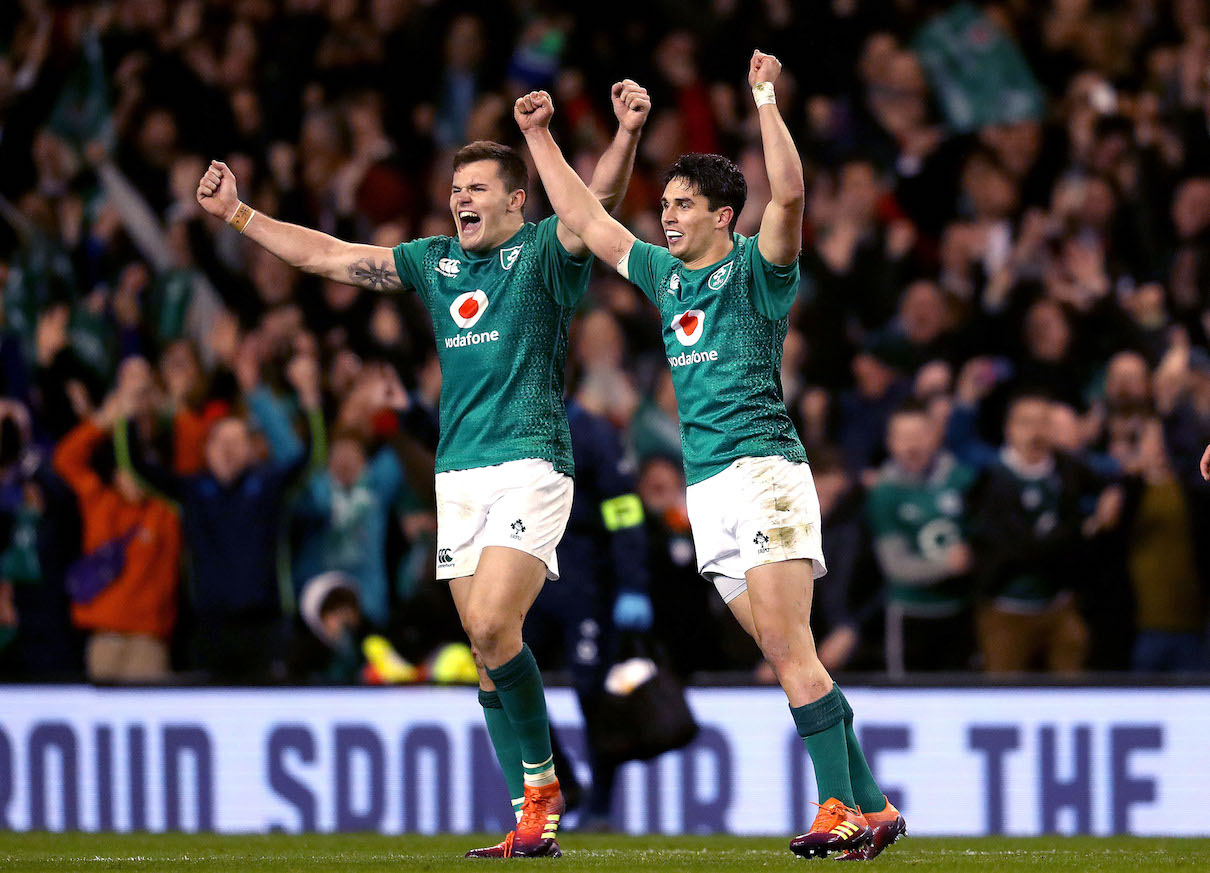 Ken brings us back to Ireland’s last performance at the Yokohama Stadium (where the RWC final will be held) – and Damien Duff’s kind-hearted gesture to his hosts, and there’s also Lionel Murfi, and David Silva’s farewell tour.

David Silva says he’s leaving Manchester City at the end of next season.

????The destructive influence of Neymar Sr

Ireland's "get rich quick" scheme for the European Championships, courtesy of @chbiermann

How is Dublin's money used?

What are the sources of that money?

And are Leitrim footballers the solution to the Dublin problem?