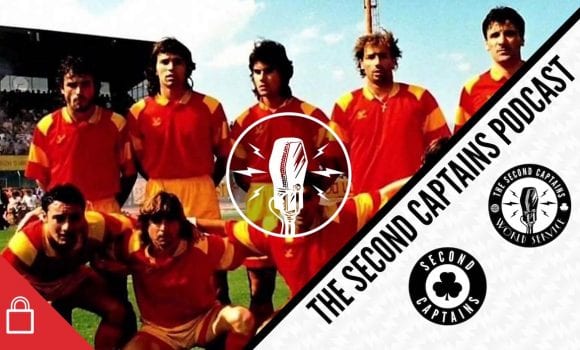 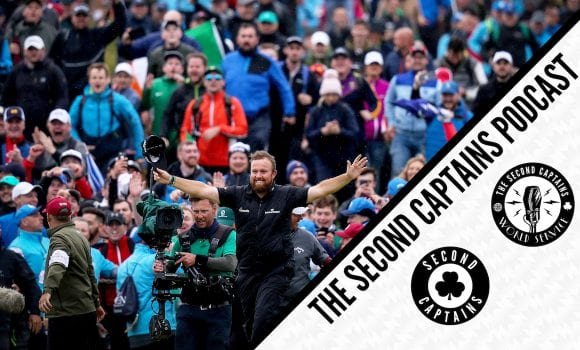 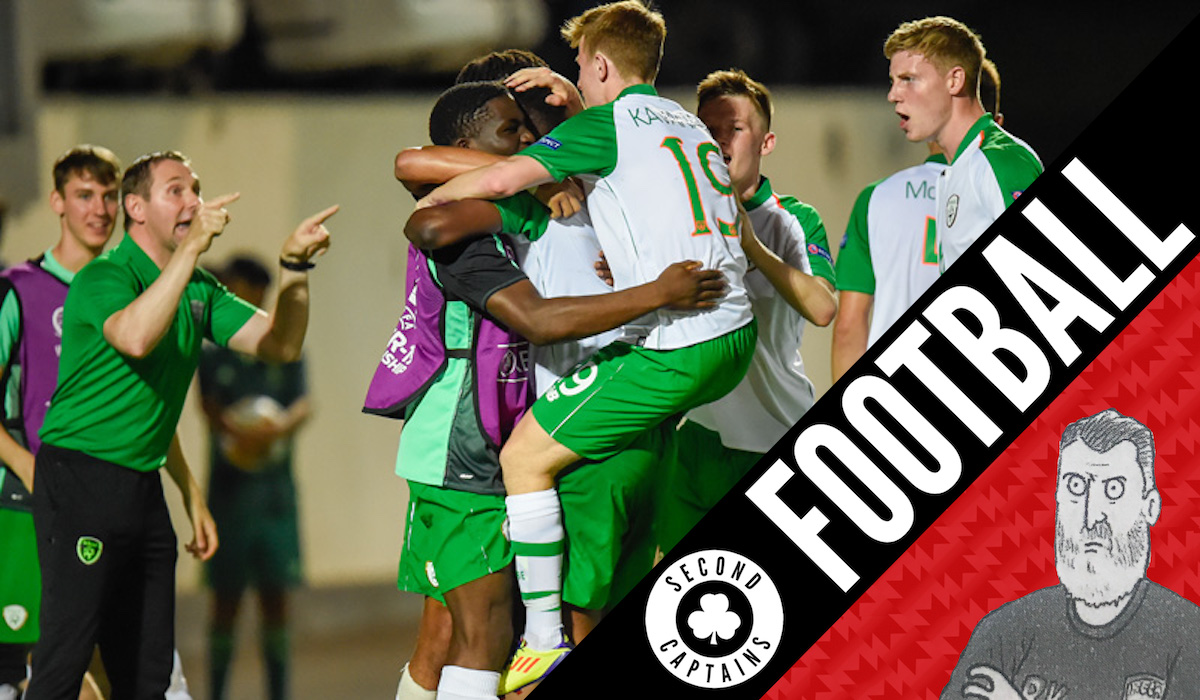 It’s been another turbulent weekend for the FAI – but on the field maybe there are some signs that Irish football’s fortunes are looking up. 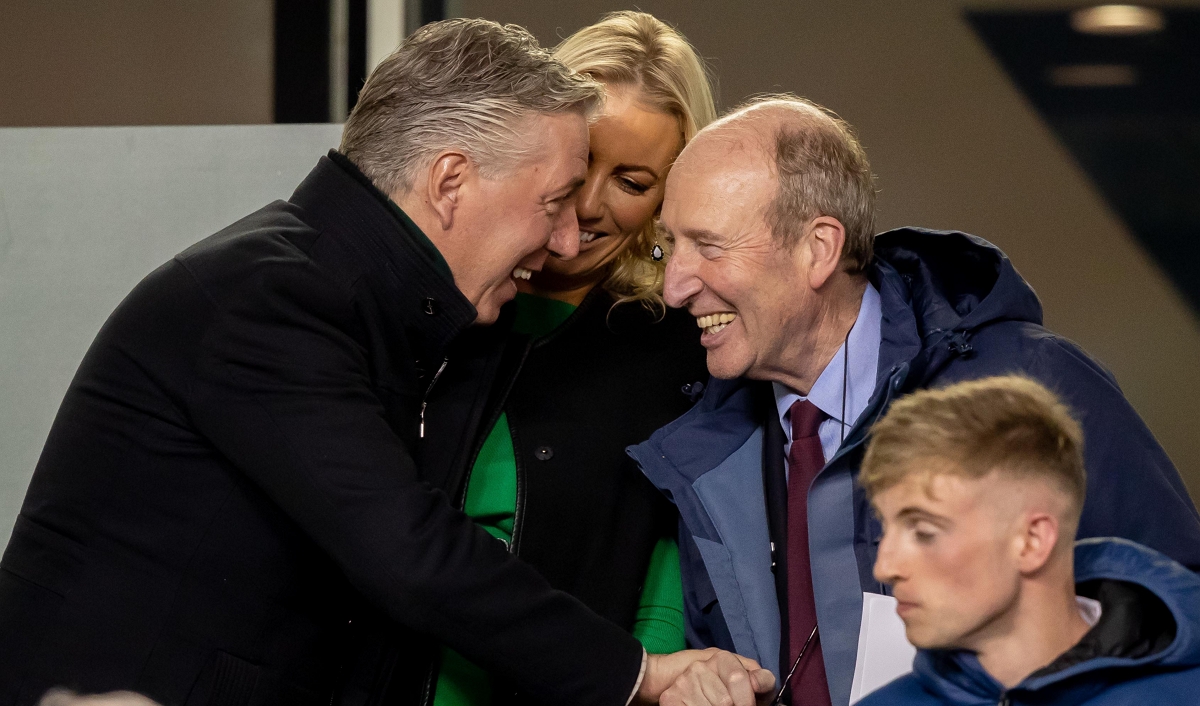 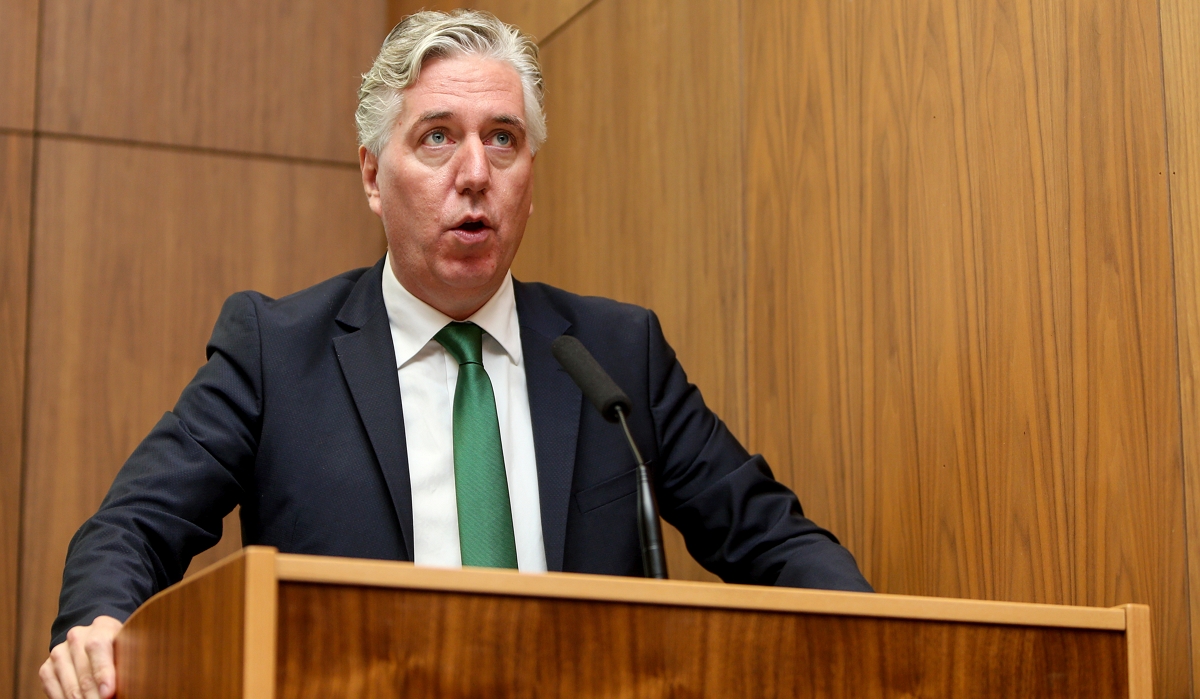 Meanwhile Premier League clubs have been touring some humid and not-so-humid locations, aiming to boost fitness levels and bank balances, with varying degrees of success.

Sid Lowe joins us to talk about the increasingly hostile stand-off between Real Madrid and Gareth Bale.

Gareth Bale could be on his way to China as Real Madrid career nears end @sidlowe https://t.co/tpnXRZka6c 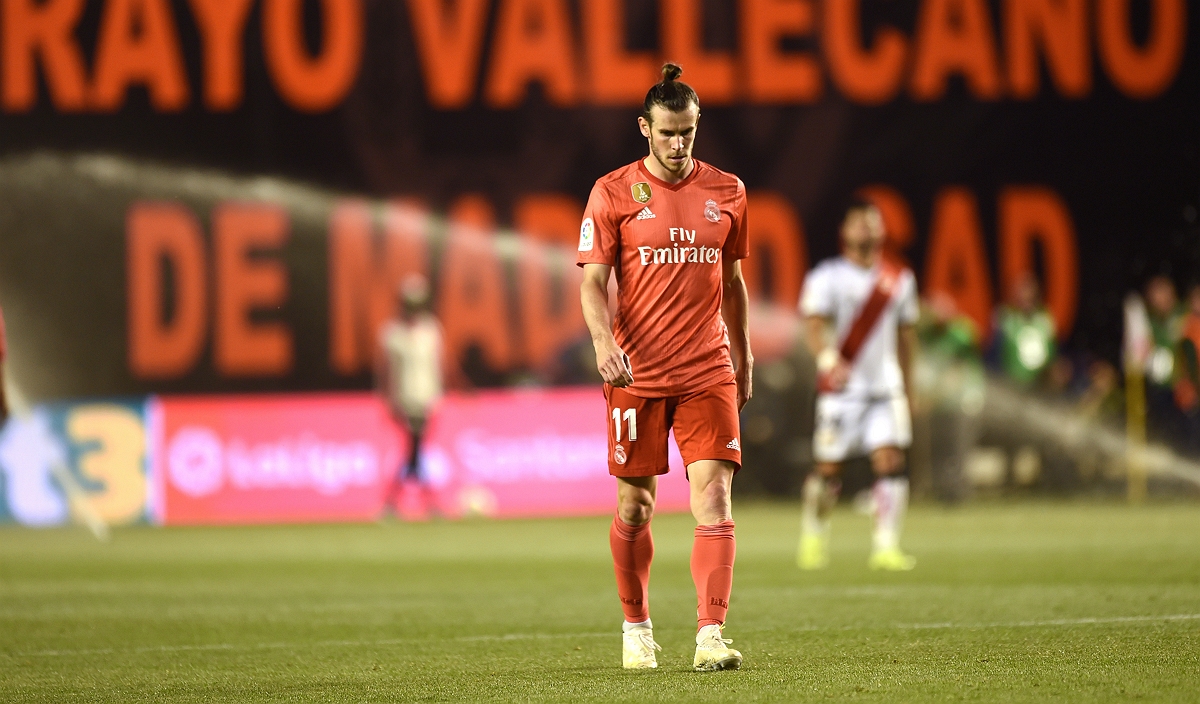 Conor O’Shea has had a crash course in Italian life: how they approach sport, the labyrinthine cultural differences, the food, football as religion, and the appreciation of power

If you want to listen back to our chat with the wonderful Catriona Crowe on the curse of Biddy Early and why history remains important in the era of social media, it's available on iTunes and your usual podcast app. You can also stream it here: https://t.co/l6QEYPNBIs pic.twitter.com/O24deVYU6o

The FAI have again come under fire from Shane Ross and John Treacy after revealing that President Donal Conway would stand unopposed for re-election@DavidSneyd Sneyd joins us to discuss what the FAI thought they were doinghttps://t.co/Qu9jCOaVQo pic.twitter.com/cQfrB37ffX