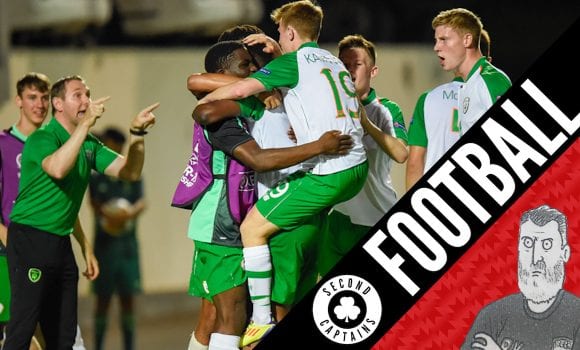 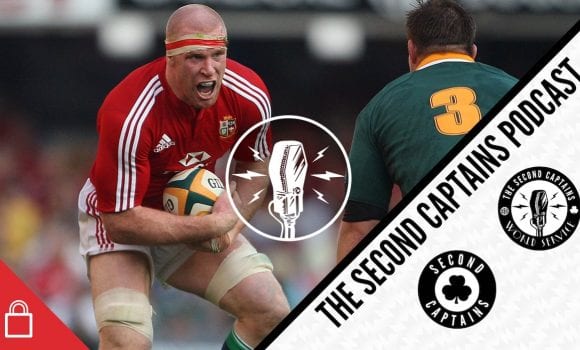 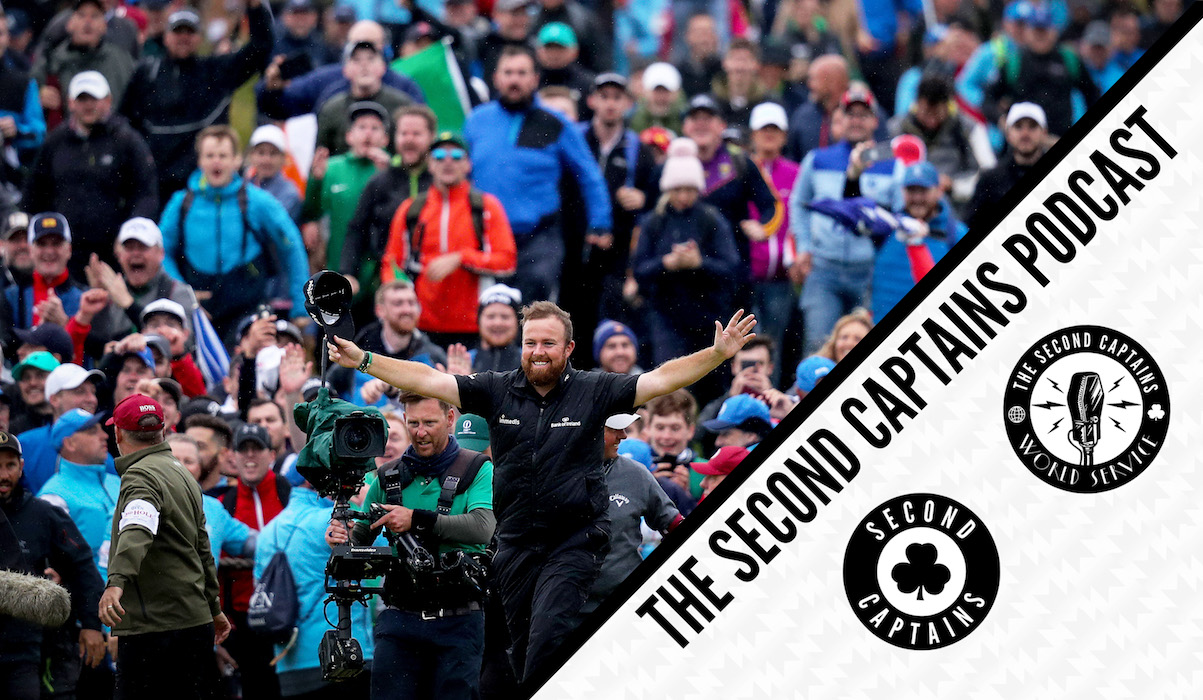 The Open came to Ireland for the first time in 68 years, and the Claret Jug will stay in Ireland, after Shane Lowry’s extraordinary 6-shot win over the field at Royal Portrush yesterday. 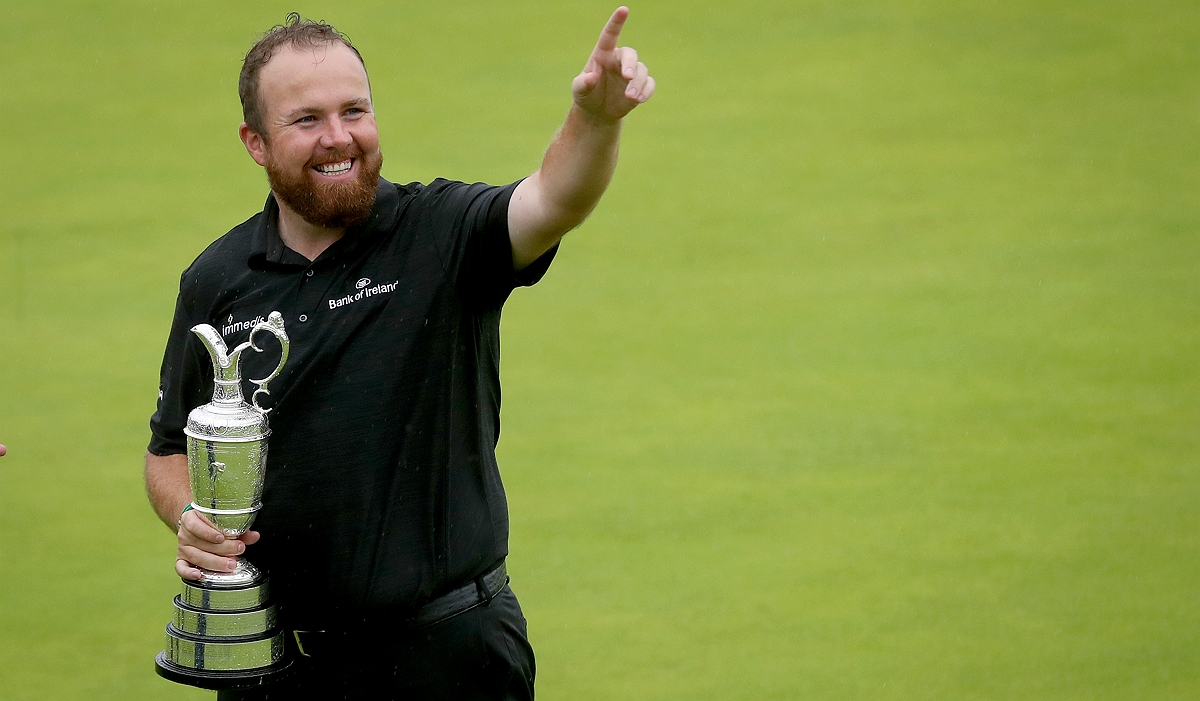 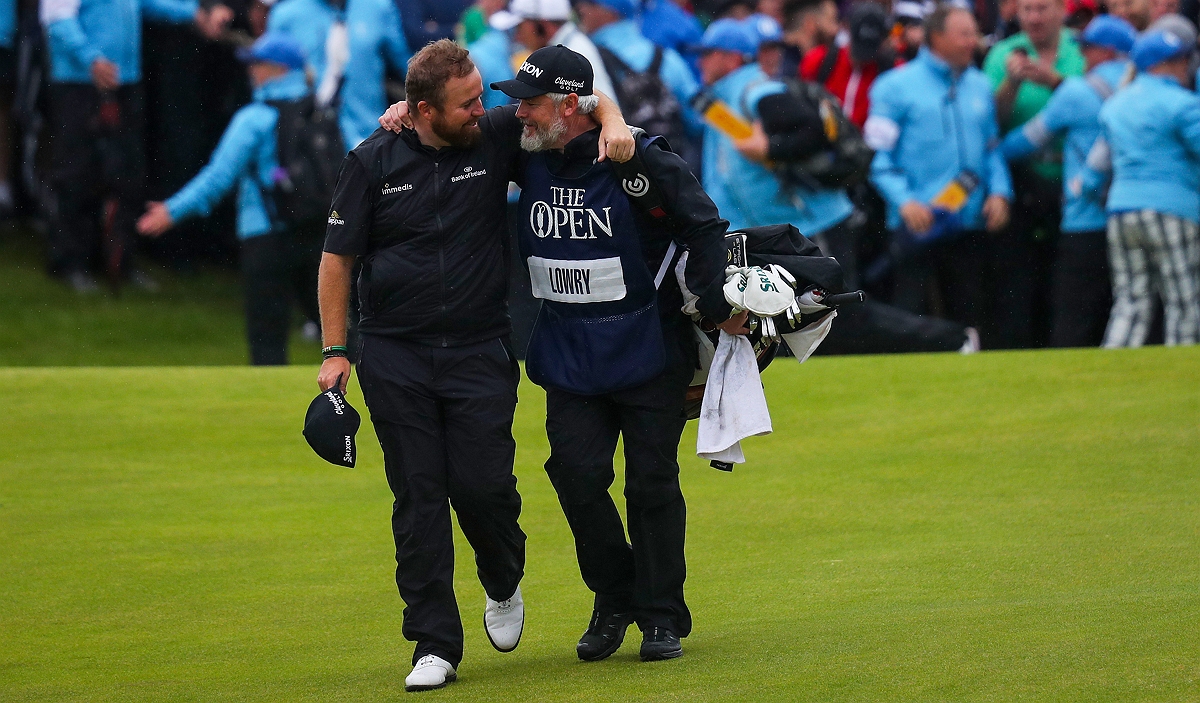 We salute a man we can all say is as nice as he appears on TV, with Malachy Clerkin and Lawrence Donegan. We also lament the fact that just 24 hours after his success, Shane has already been usurped… by his own granny’s scene-stealing cameo on RTE News. 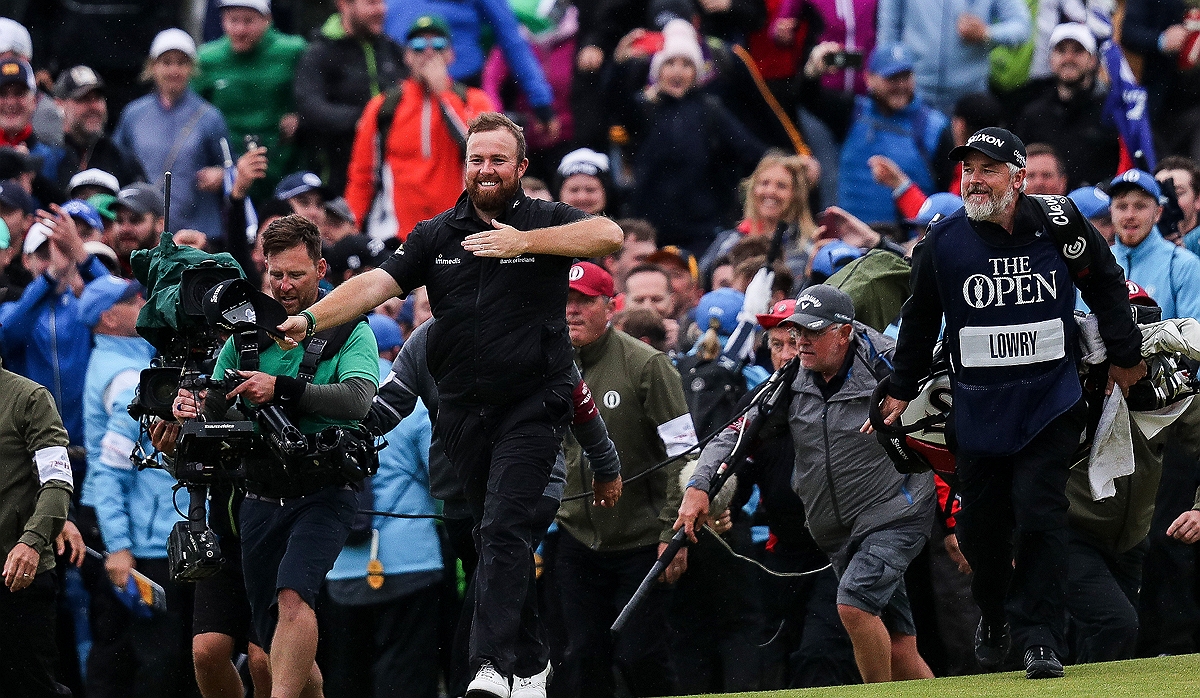 Mike Quirke and Oisin McConville outline just why Lowry’s win was so lustily celebrated by GAA people (and men of a certain age), before we delve into the modern classic Kerry and Donegal played in Croker on Sunday.

Never will there be a more popular winner of the @open. @ShaneLowryGolf has the common touch, great with the fans, down to earth and some golfer. Proud that we can call him our own. ?????? #irisheyesaresmiling #whataday https://t.co/h2EAk7LKWE 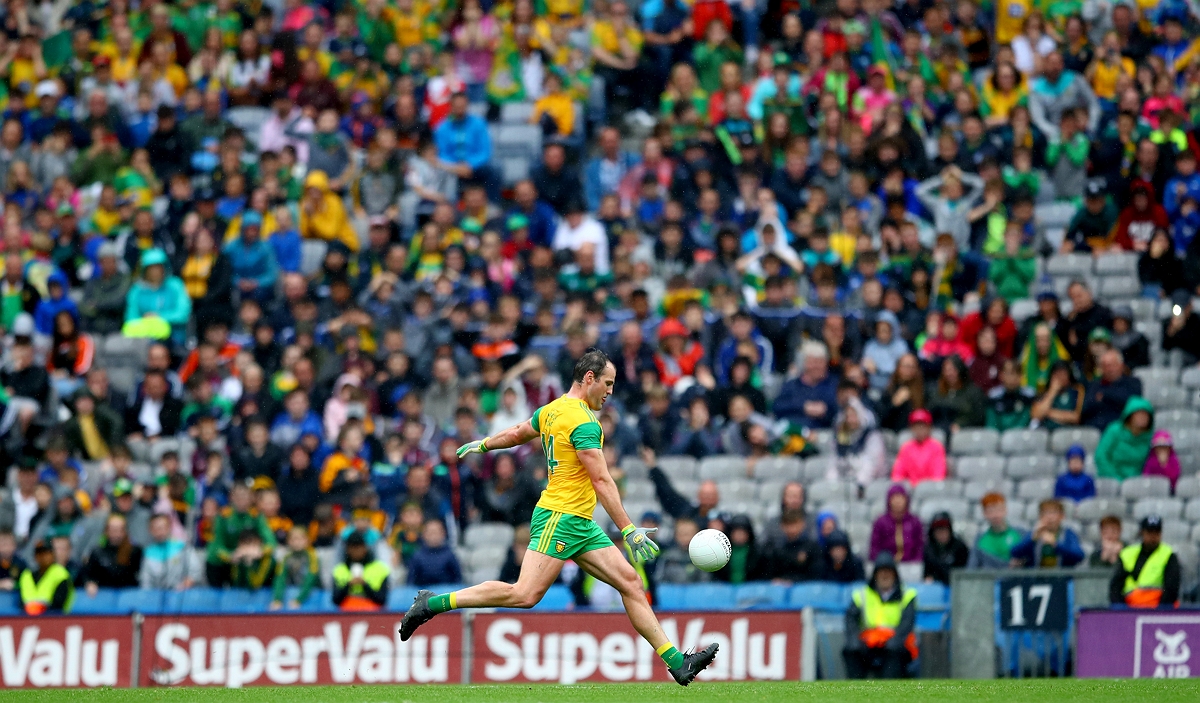 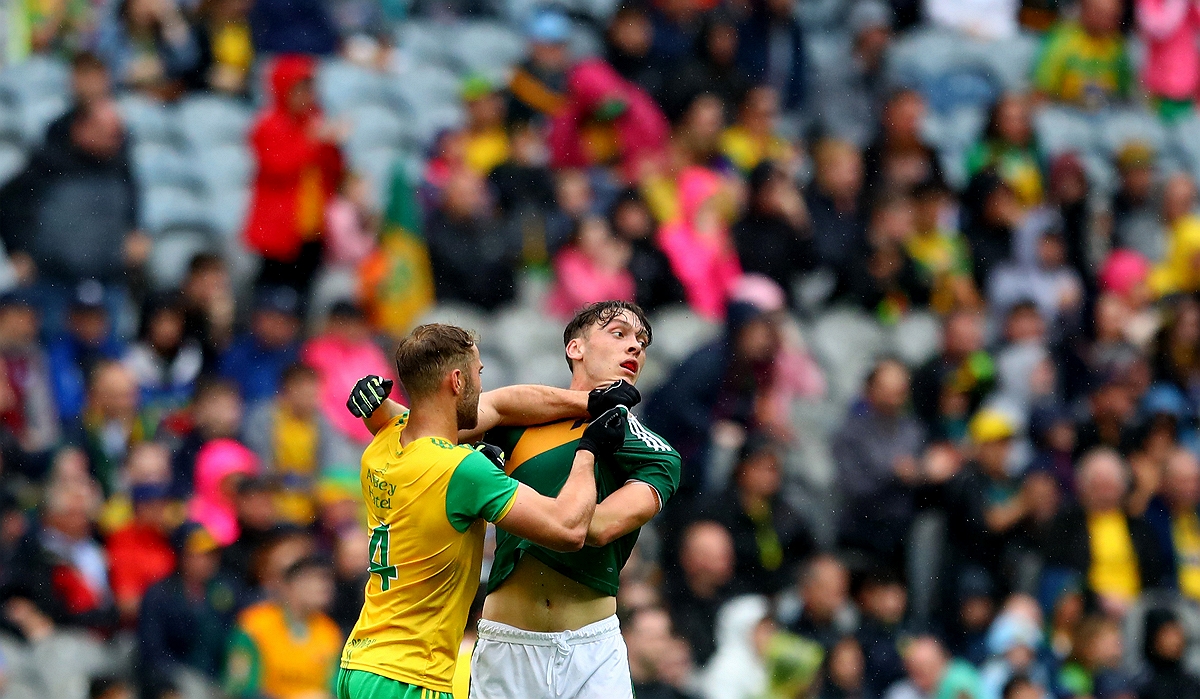 If you want to listen back to our chat with the wonderful Catriona Crowe on the curse of Biddy Early and why history remains important in the era of social media, it's available on iTunes and your usual podcast app. You can also stream it here: https://t.co/l6QEYPNBIs pic.twitter.com/O24deVYU6o

World Cup wins and Olympic medals give smaller sports a quick profile boost, but its not the way to go about building it long term

Pubs, pilgrimages and why Kerry is such a great place to play and stay – Uncle Jim has some stories to tell https://t.co/g0zIJ7r8yq pic.twitter.com/NSdbzxv7ID