If Shane Lowry didn’t know that he was entering a new period in his life after Sunday’s British Open win at Royal Portrush, then the last few days of TV interviews with his gran, adulation and pints with everyone will surely have told him. 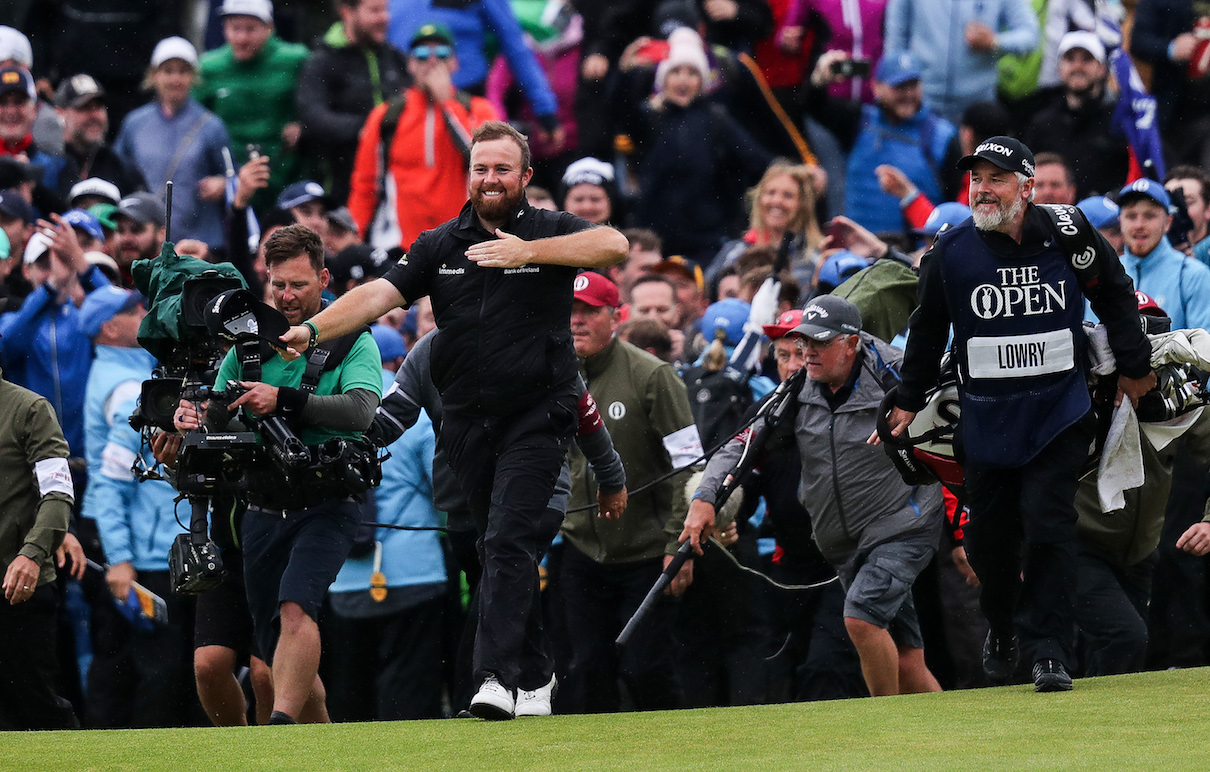 Paul O’Connell is a man who has existed in that elevated atmosphere for decades now, and he talks to us today about his admiration for Lowry’s achievement, dealing with fame, finding the sports psychology technique that works for you, finding the ability to say ‘no’… and his own stalled golf career. We also talk to Cillian Kelly, host of the “Velocast – this week in cycling history” podcast, about the feverish anticipation sweeping France as it slowly dawns on them that they have not 1 but 2 home-grown riders in with a great shout of winning the Tour de France – a win for either would end a wait dating back to 1985 for a French winner of their most beloved annual sporting event. And what is the mystery Ketones drink, not banned by WADA, that the riders are into these days? Plus there’s The Badger, Mulligans pub, le petit mort, and why pre-match barfs are no bueno.

I implore you to stop what you're doing and read these three paragraphs from ex-cycling pro Eddy Planckaert's autobiography, as pointed out by Cillian Kelly @irishpeloton. It goes in a very unexpected direction pic.twitter.com/z1Bdq169LL ?? McIlroy and the word starting with C and ending in E

???? Falling in love with Granny Lowry all over again

Mino Raiola cheered by Juve fans after he delivers De Ligt, and a transfer window in which much of the transfer speculation is about football journalists.