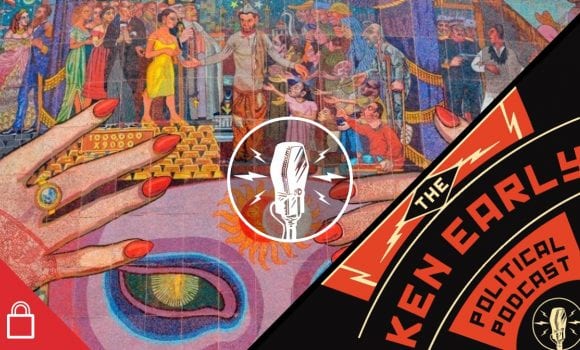 listen
Episode 1535: Crime, Corruption And The Wall: The Making And Breaking Of Modern Mexico With Author Tim MacGabhann 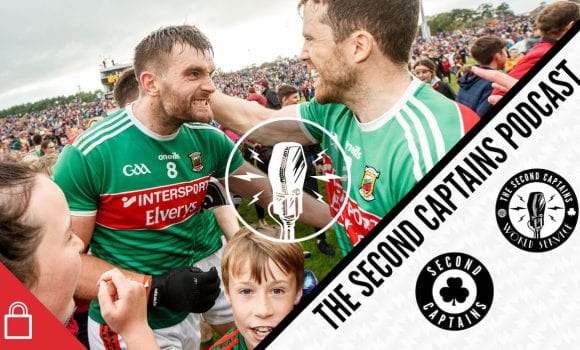 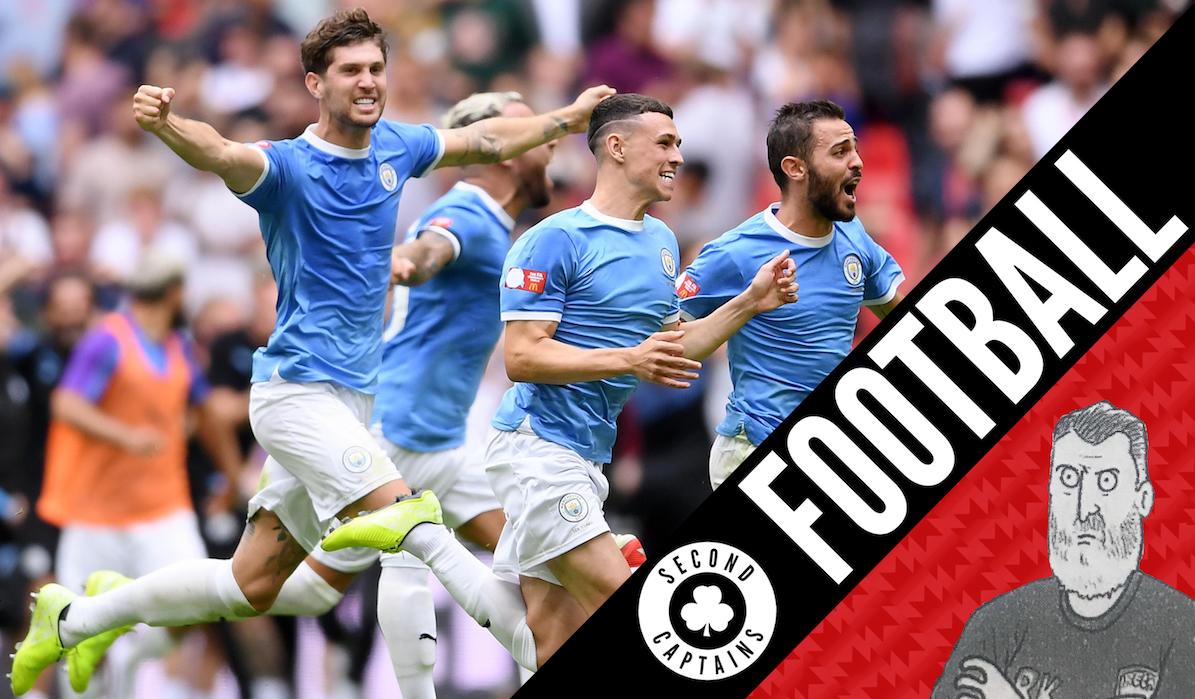 Whether or not the Community Shield counts as a trophy, it’s become plain that there are no friendlies anymore when Manchester City play Liverpool. 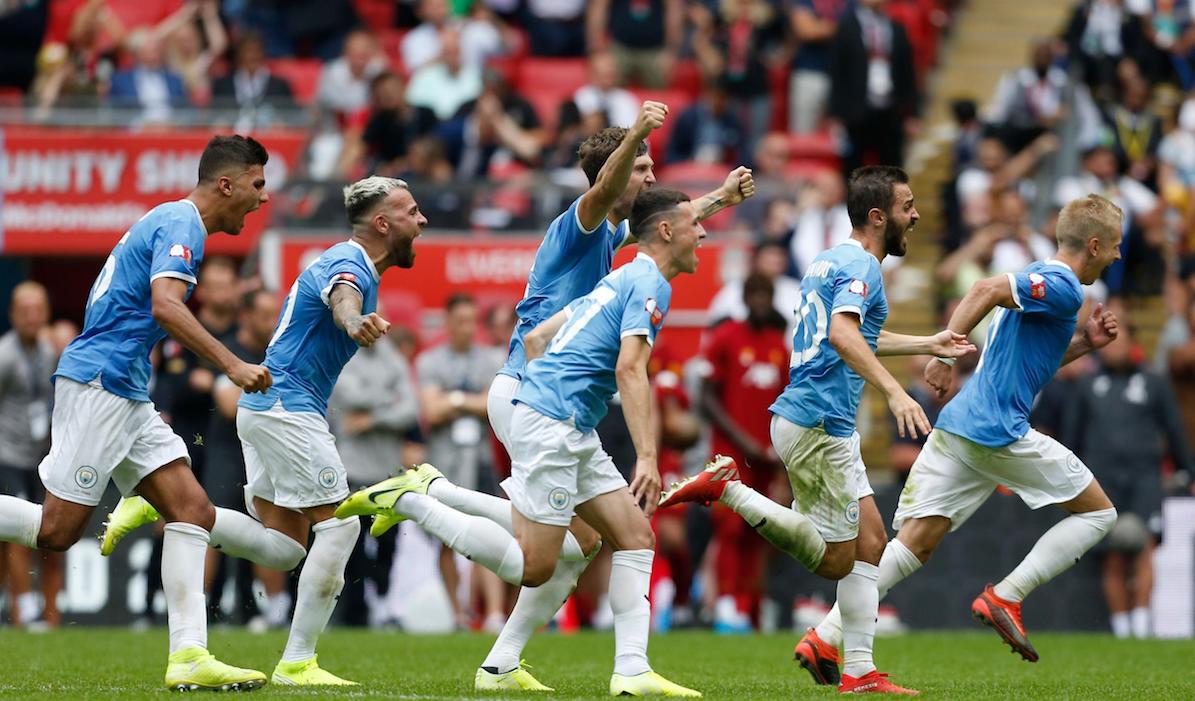 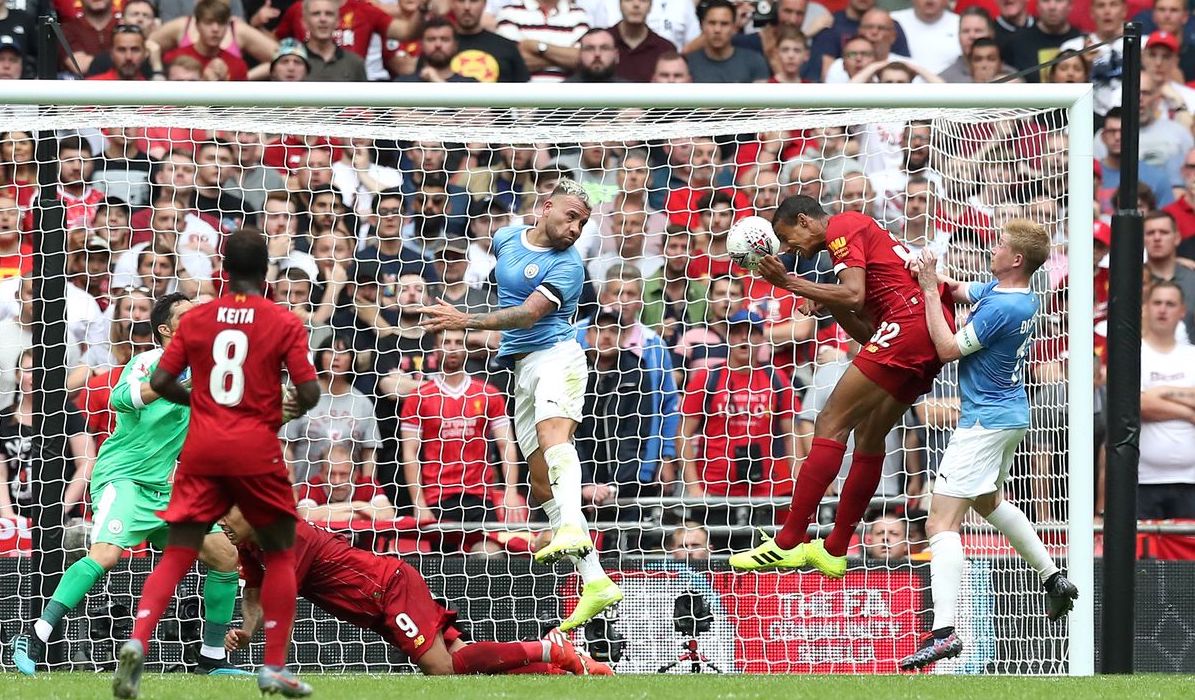 We talk about how the teams seem to be shaping up, the relevance of the old wisdom that you should buy when you’re strong, and touch on a few other issues in the soon-to-shut transfer window. 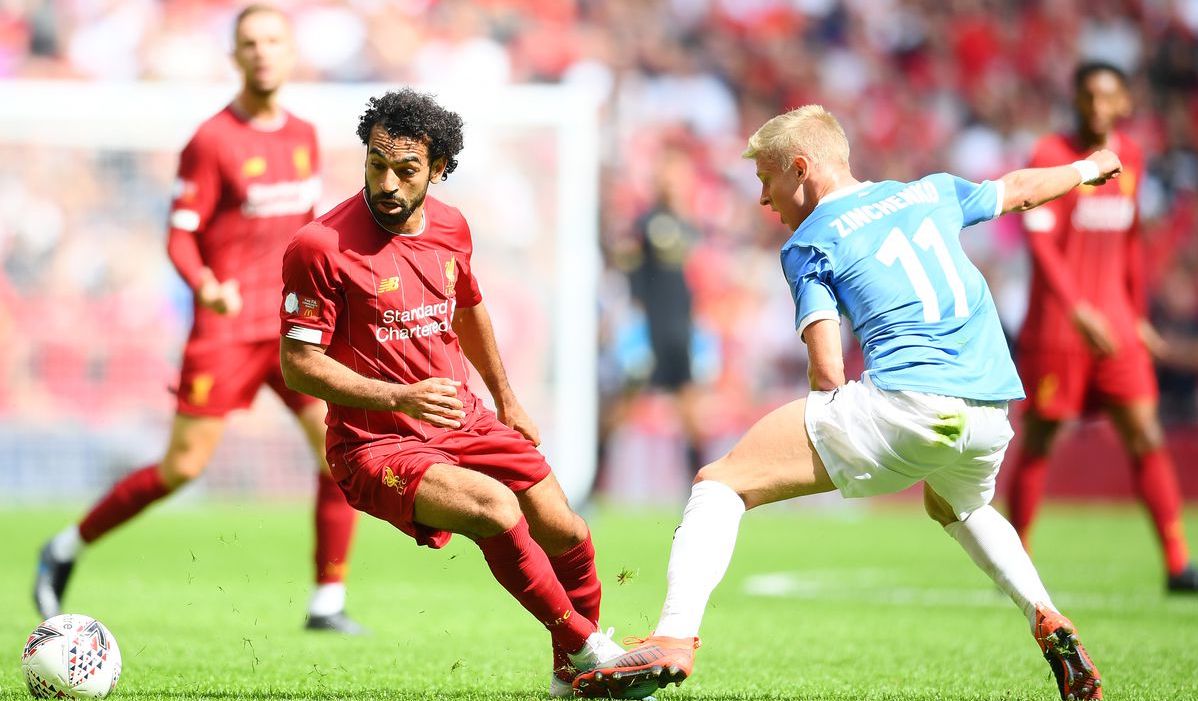 Thanks to everyone who has supported me and played a part in my career.

I’m proud and honoured to join @ManUtd. What an incredible football journey it’s been so far ? pic.twitter.com/yVaTnBBHv6

Miguel Delaney joins us to talk about the importance of yesterday’s game, and why Manchester United’s move for Paulo Dybala fell through.

Dybala deal now broken down. Piece from Thursday here as to why. Was told then it was very unlikely he’d gohttps://t.co/KnbQCo9xJt

Our chat with journalist, activist and Derry City superfan Eamonn McCann is now available to podcast on all the usual apps and on @RTEplayer or stream here https://t.co/l6QEYPNBIs pic.twitter.com/GISsYebFBw

We're joined by @Simon_Hughes__ , author of 'Allez Allez Allez', to discuss Liverpool's resurgence under Jurgen Klopp and the role that Simon himself played in getting Klopp Merseyside