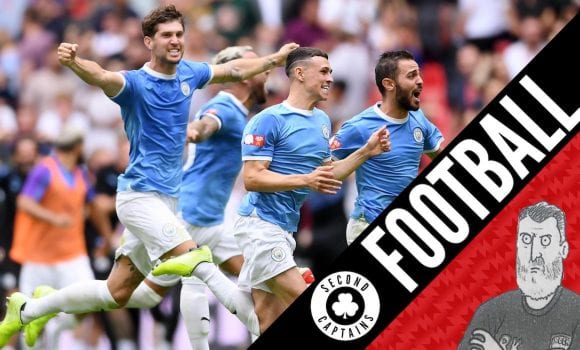 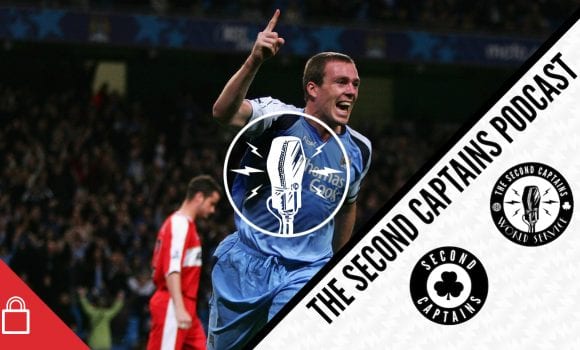 The football season has taken a rather circuitous path to get to this point, but we’re left with the four best teams in the country, the four most compelling narratives, and the four doughtiest championship performers of the last 5 years. 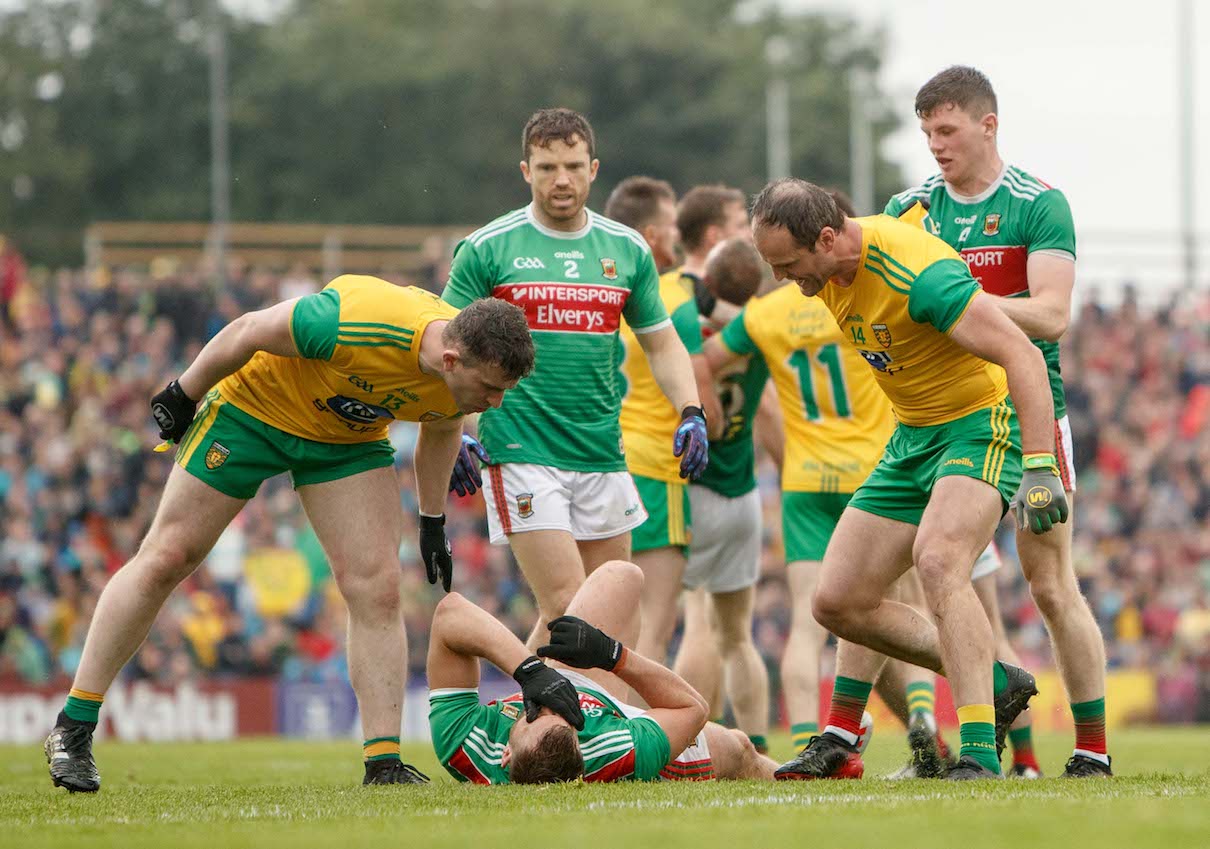 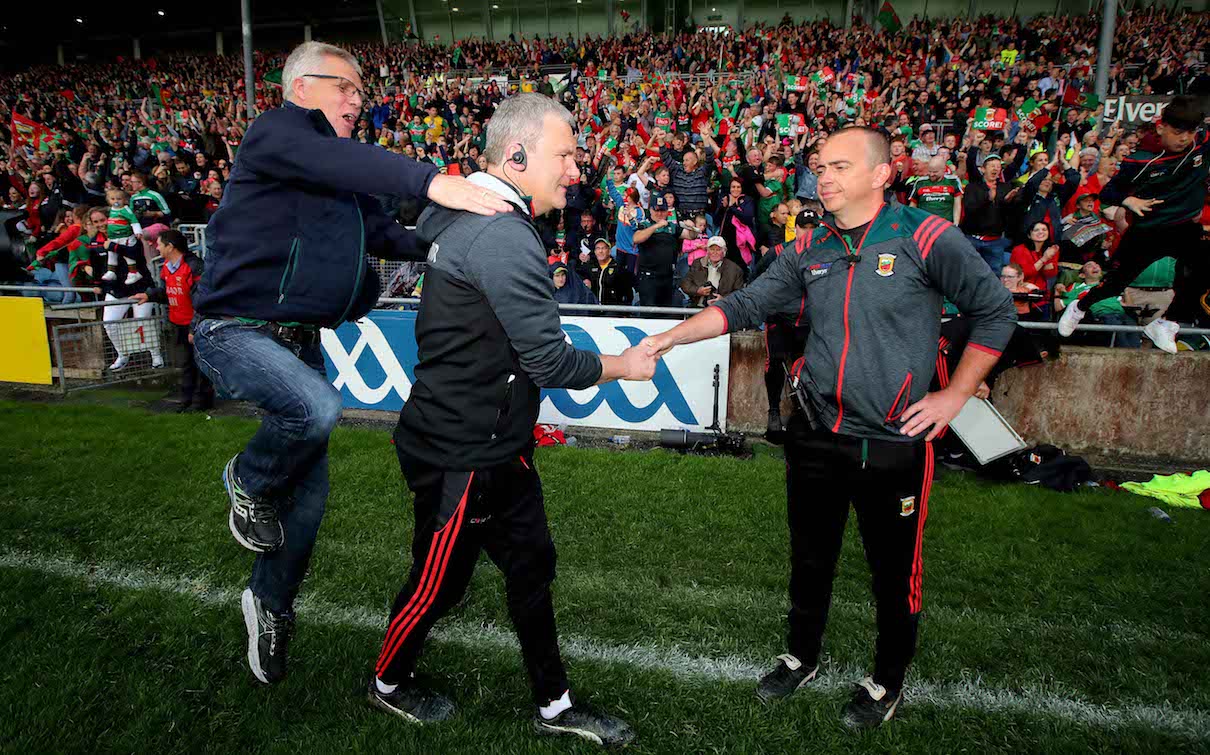 Mayo were the stars of the weekend after their magnificent win over Donegal in Castlebar, but there was also the return of Diarmuid Connolly, Kerry still have problems, and just why GAA fans cannot abide dead rubbers in August. 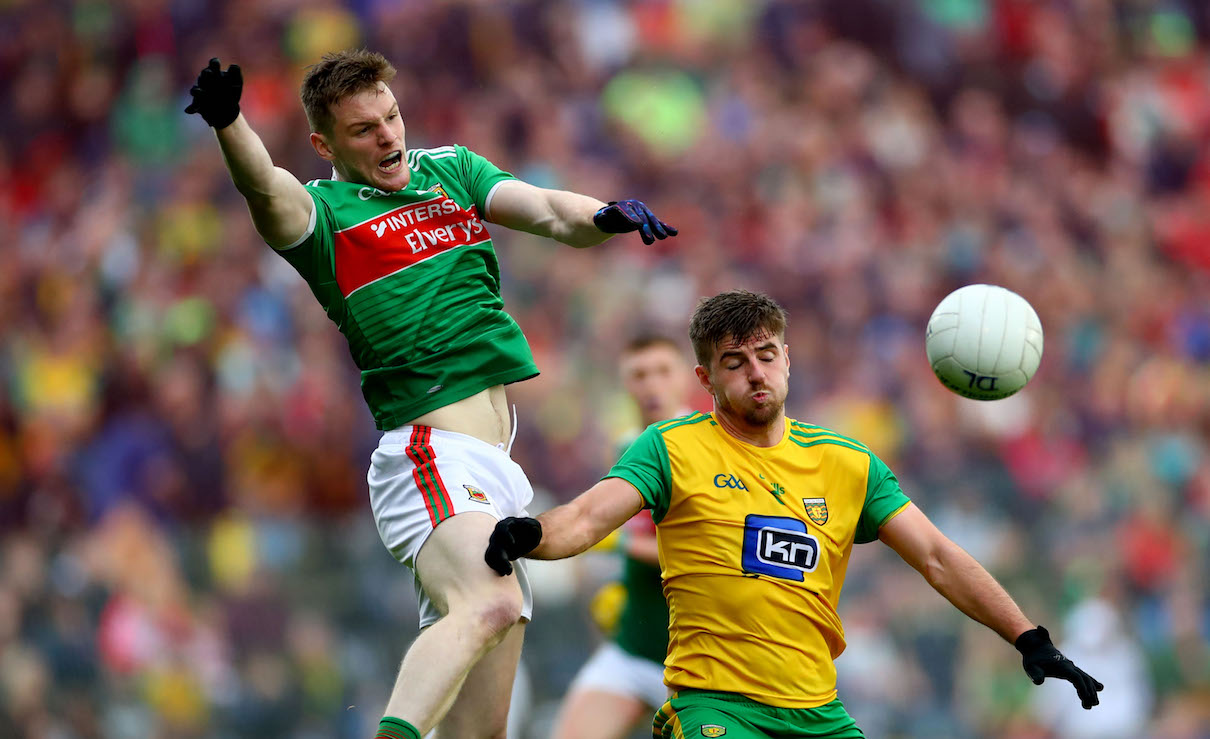 Plus there’s what a bad display by Michael Murphy looks like, the view from Fairview on Diarmo’s return, Oisin looks into the fire and sees “Mayo is coming” and why Ken has never been accepted by the GAA establishment. 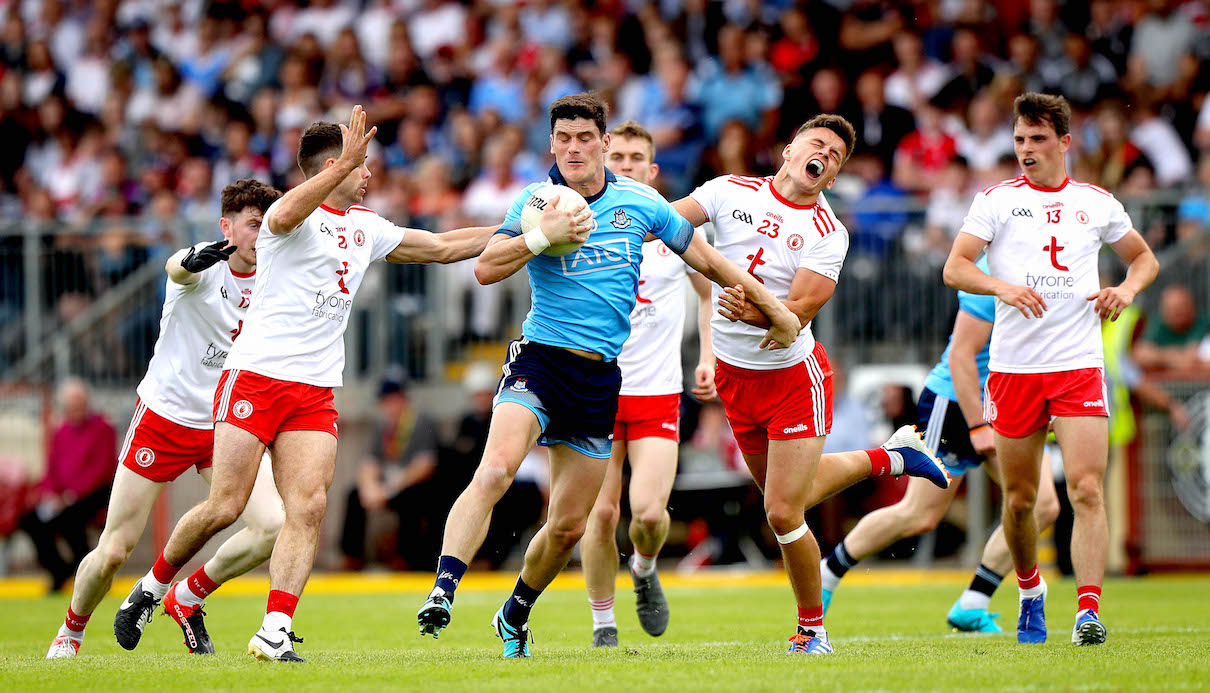 However you might look at the artist formerly known as the Charity Shield, it was clear yesterday that there’s no such thing as a City-Liverpool friendly any longer

Ken talks to author @el_fodongo about his book Call Him Mine, and about why modern Mexico is the way it is, from the massacre in 1968, to the drug wars, to Trump’s border wall, to how the country is currently portrayed in pop culture
???????? https://t.co/Rb8G4bB5OP pic.twitter.com/elOqCrX63w

We’re joined by @Simon_Hughes__ , author of ‘Allez Allez Allez’, to discuss Liverpool’s resurgence under Jurgen Klopp and the role that Simon himself played in getting Klopp Merseyside