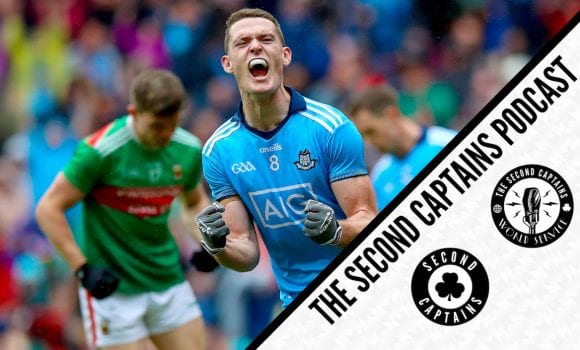 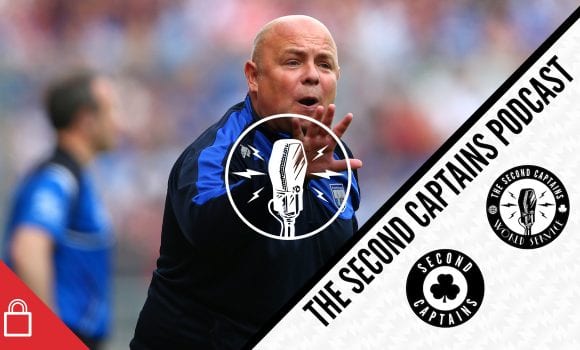 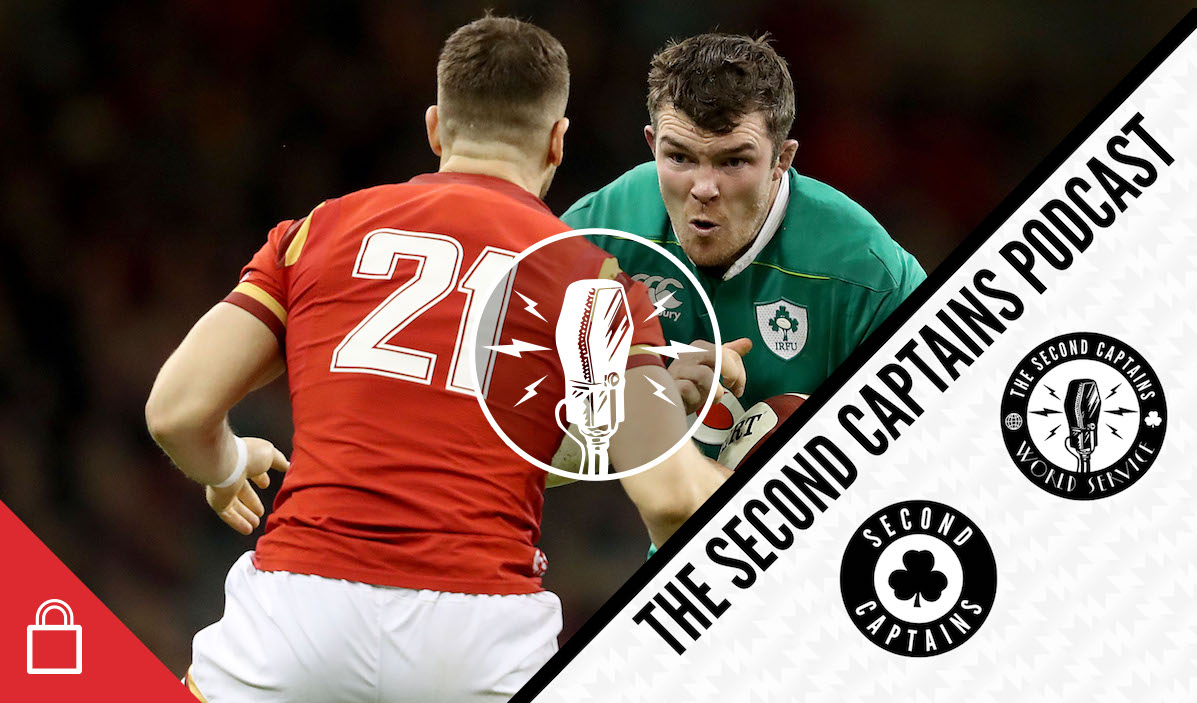 Ireland’s build-up to Japan began at the weekend with a win over Italy in the Aviva, and three more warm-up games await them in the slightly more formidable form of England and Wales. In preparation for those games and the tournament itself, the squad will jet off to Portugal for warm weather training tomorrow and Eoin sat down with Peter O’Mahony beforehand to discuss what lies ahead for Ireland over the next two months. 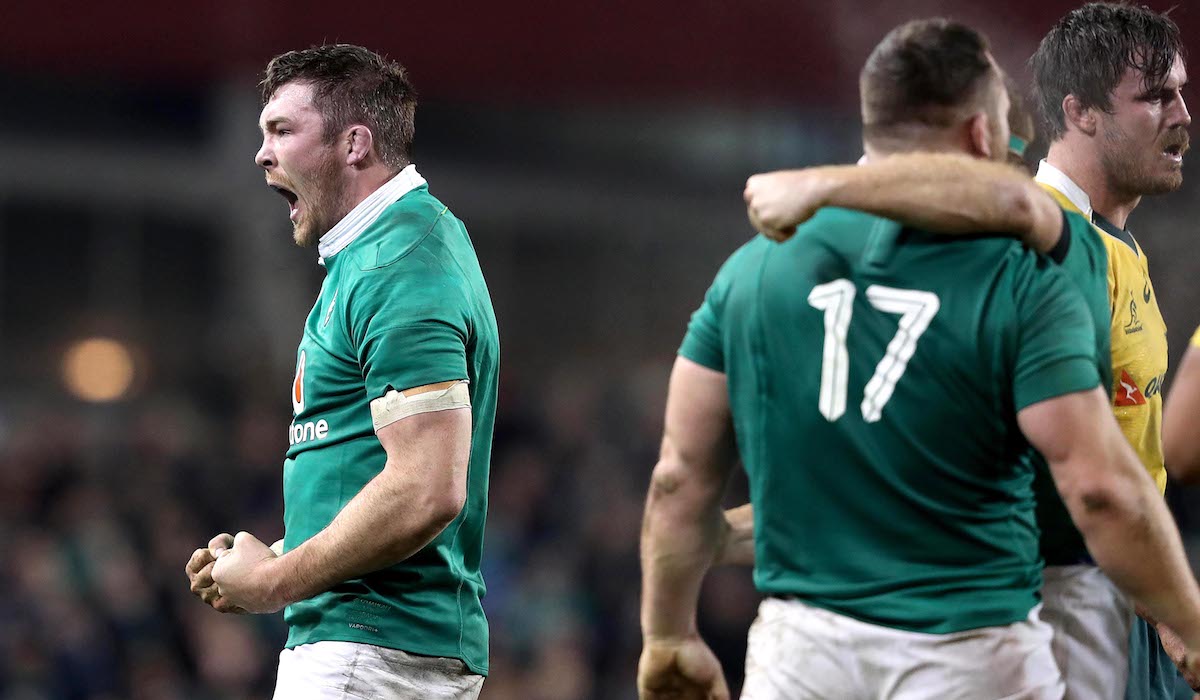 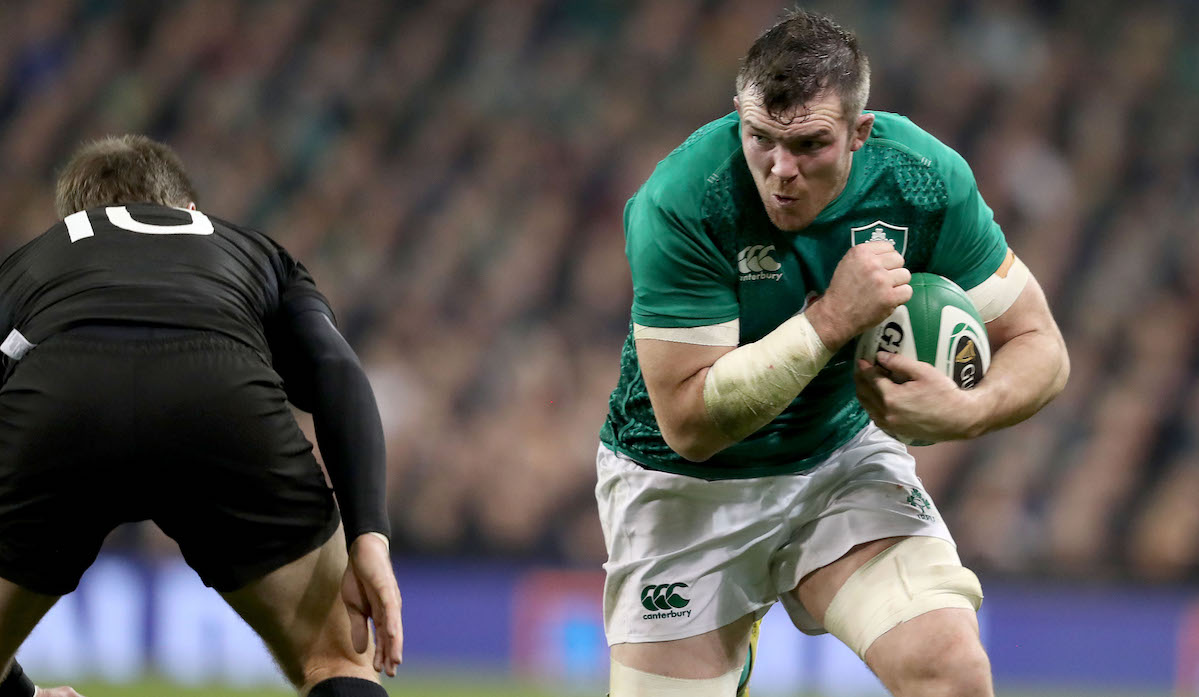 Peter talks about the experience of getting injured in Ireland’s RWC 2015 win over France, whether you can allow dreams of winning the tournament creep into your head, and the unique mental challenge of a World Cup. 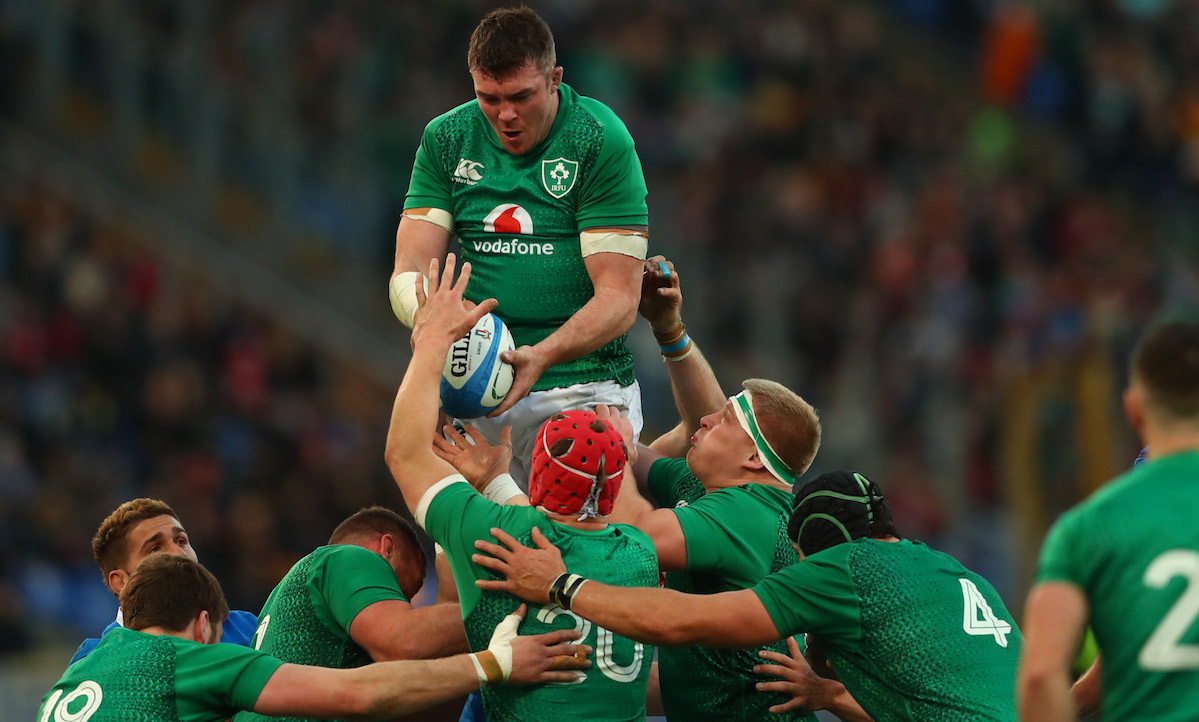 We also chat to US Murph about Tom Brady, whose Patriots future has been the subject of some speculation over the last week after he put his family mansion up for sale and who could become a free agent at the end of the upcoming season. Is Brady just playing a form of hardball to get the kind of deal he wants, or could his time with the Pats finally be coming to an end in the near future? 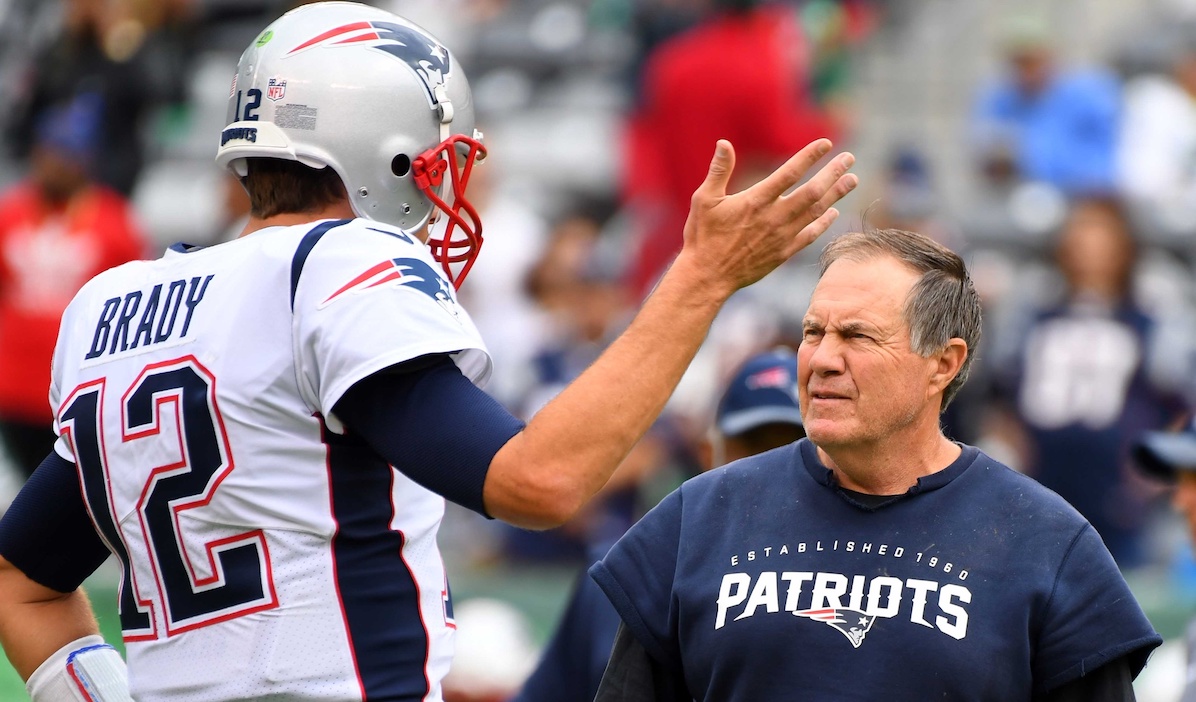 After years of giving the Patriots a discount, Tom Brady has opted for an expiring deal (and, perhaps not coincidentally, put his house on the market).@jjones9 on Tom Brady, at the poker table with the Patriots and representing a monster hand https://t.co/ZClOtVH2Rh

.@BillSimmons sat down with actor Kevin Costner who shared just how he got through the filming of 'For Love of the Game' where he had to pitch about five to six hours ???????????? pic.twitter.com/XsksUeglyb

After yesterday's 4-0 defeat at Old Trafford, Frank Lampard has started off with the worst opening result of any manager in the Premier League era.

But what does Jose make of it all?

Your first Premier League Football Show of the season is out NOW: https://t.co/r5c0M1awjU pic.twitter.com/os4s7m8SQU

If the Irish rugby team are back in action this weekend, then that must mean Shane Horgan is back on the podcast – talking about the weird nature of World Cup warm-up matches, Ireland's scrum-half hierarchy, and Jean Kleyn https://t.co/ZaHE1lnHgF pic.twitter.com/8mLuIVmJTJ