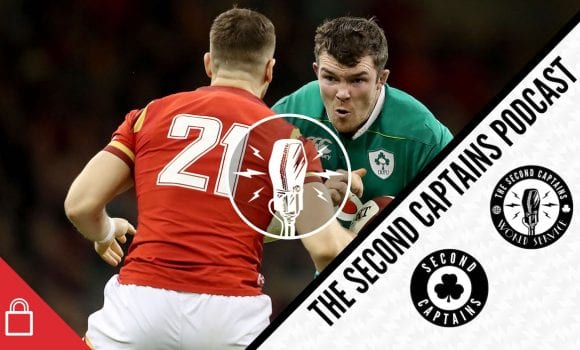 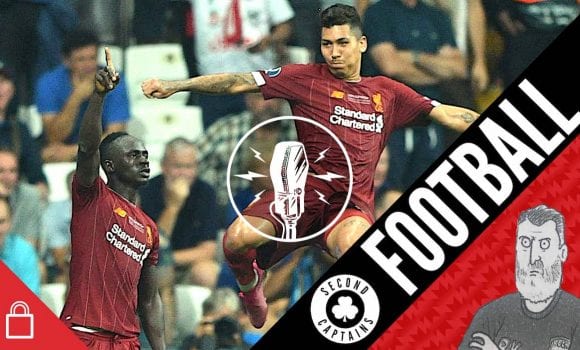 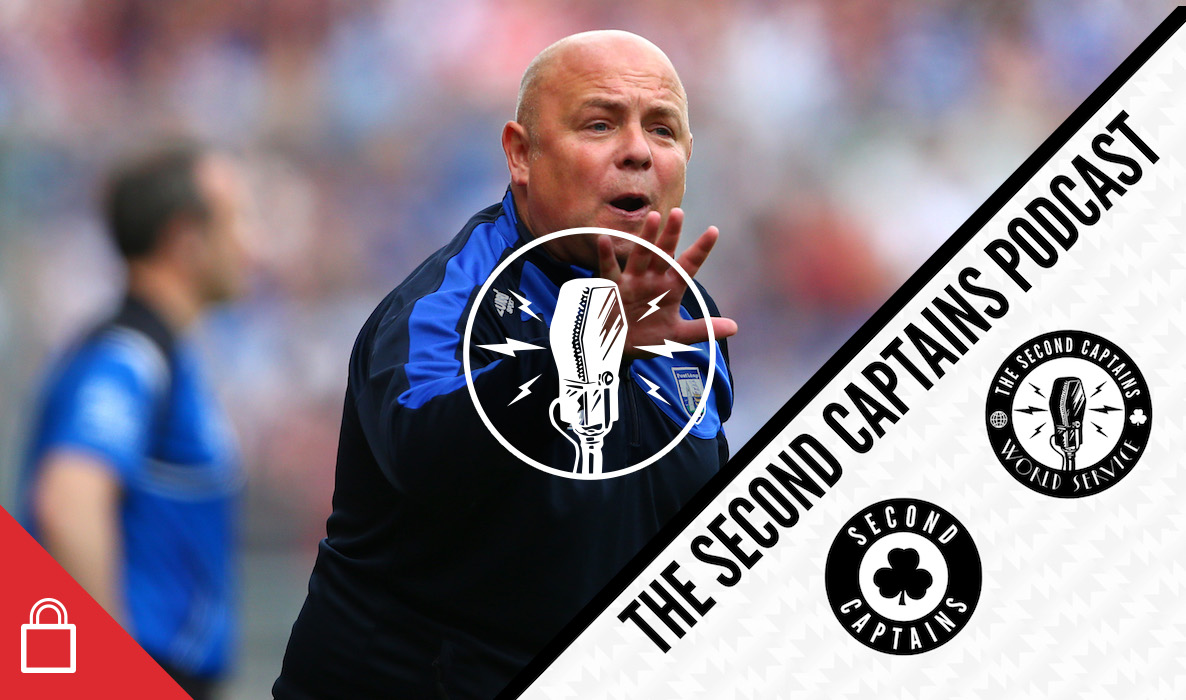 Episode 1544: Derek McGrath In Studio On Tipperary-Kilkenny, Societal Change Being Reflected In The GAA, And The Influence of Joe Schmidt; Lampard’s Pal Roman, Super Cup Build-Up

Derek McGrath has been on the show a number of times over the years but today is the first time we’ve gotten the opportunity to welcome him into studio, just in time for this weekend’s All-Ireland hurling final. After a clip of Derek talking about the evolution of hurling tactics on the Sunday Game recently did the rounds and came in for some criticism, he speaks about saying the right thing in the wrong forum, about how fusing the old and the new is the combination to strike when it comes to coaching, and how his family background was what sparked his work ethic. 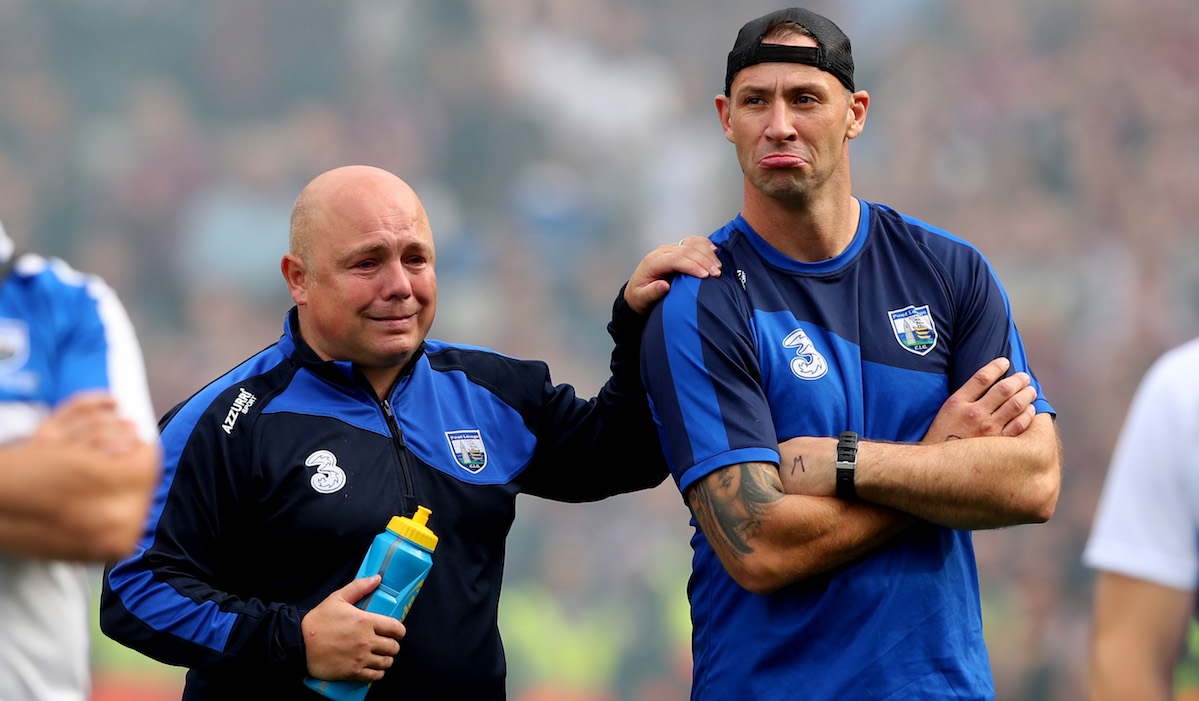 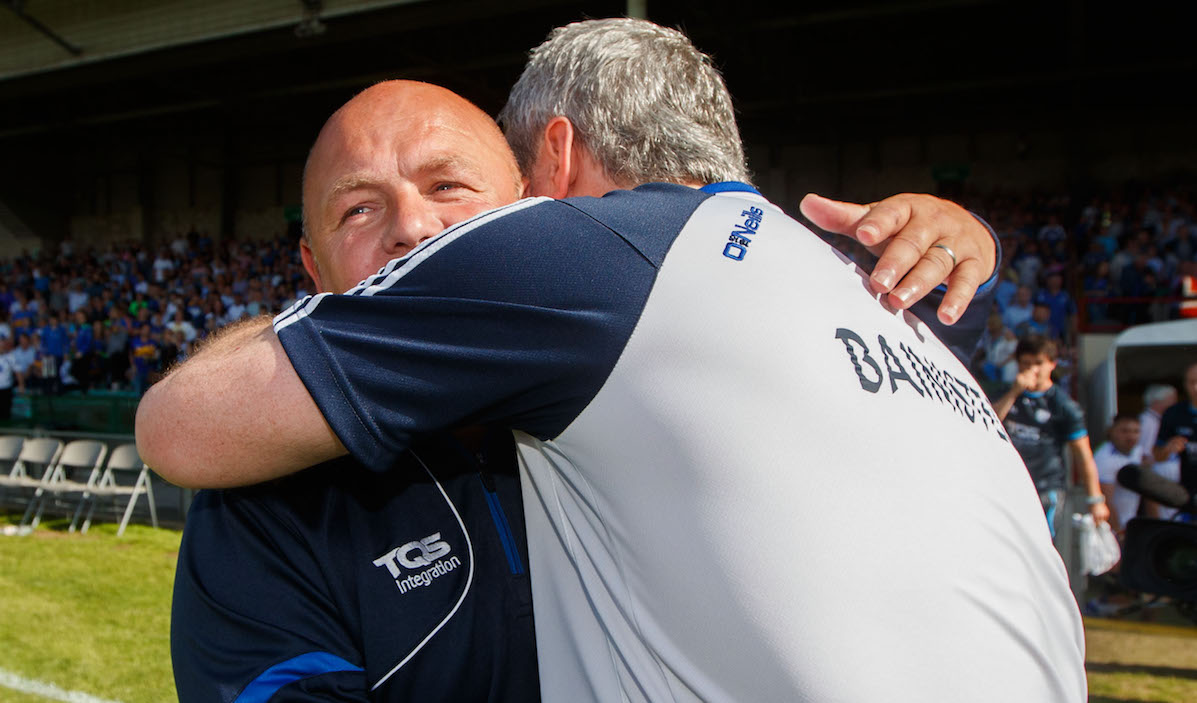 We also look ahead to Tipperary – Kilkenny with Derek and get his prediction for the match. 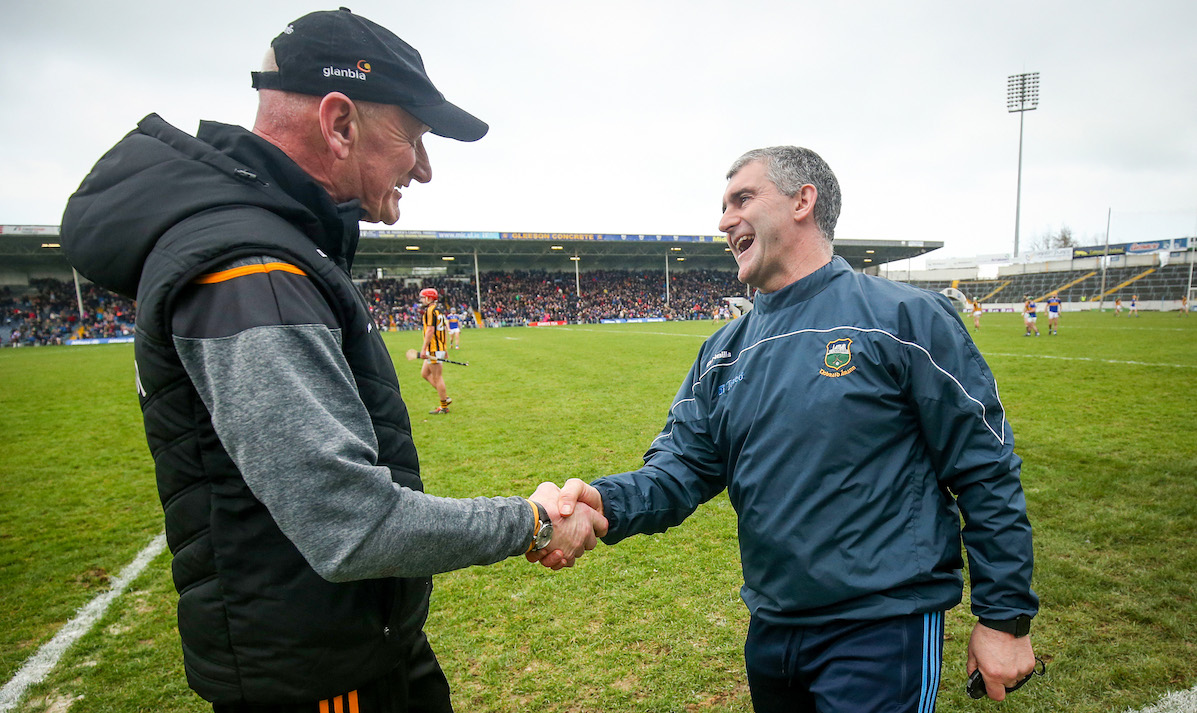 Ken talks us through tonight’s Super Cup between Liverpool and Chelsea (39.40), and revisits some old and rather fawning Frank Lampard quotes about Roman Abramovich.

Remarkable to think just 15 years ago Chelsea were “ruining football” and Rick Parry was calling them “evil”. Liverpool now face a very different club, forced into doing things “the right way”. It’s an identity change that will take a while to sink inhttps://t.co/mPv8Nfikhk It's been a while since you got your World Service fix of @knbrmurph and today that's exactly what we've served up ????

It's no more Mr Nice Guy as Brian tells us about a rarely-seen side to Tom Brady; one ready to play hardball with the Patriots

Oisin McConville joins us in studio and we chat to @Mike_Quirke about the weekend's All-Ireland semi-finals. Was this a defining performance for the game's greatest ever side in Dublin?

Plus, Mike (tries to) make a case for Kerry stopping the Dubs