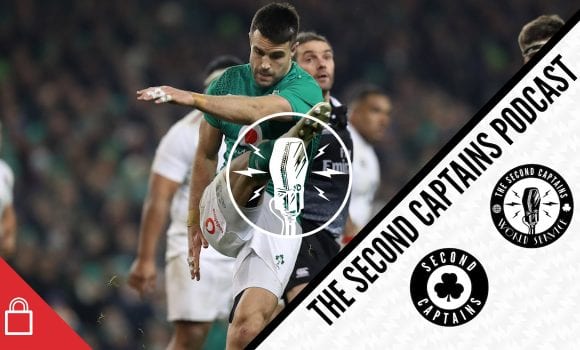 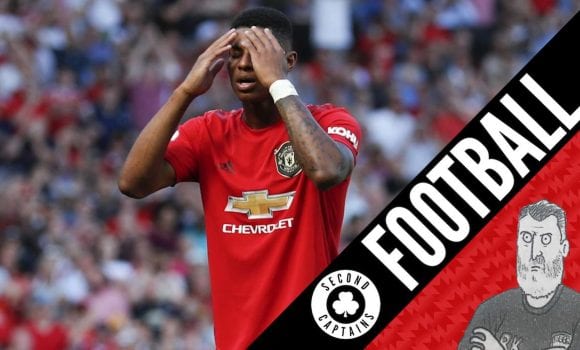 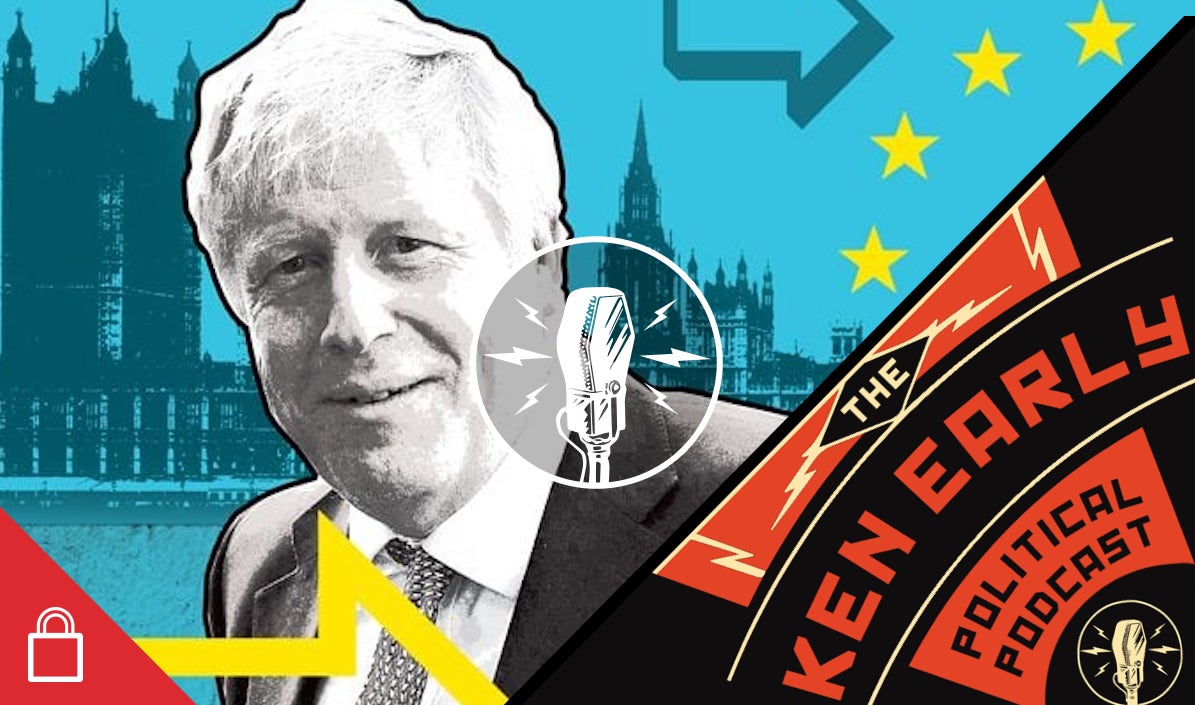 Episode 1552: What Are The UK Government’s Real Long Term Intentions? 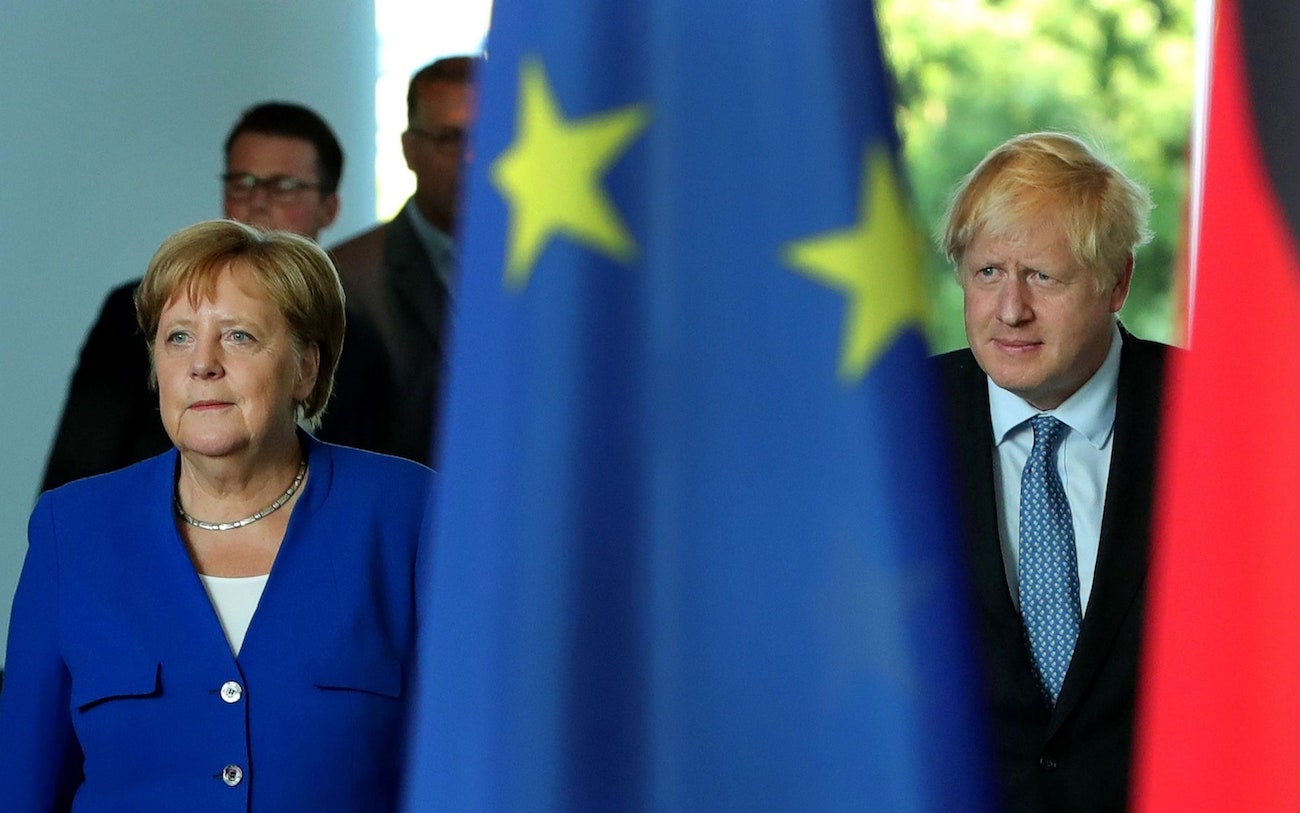 Today we’re talking to Matthew about how the UK government’s communications strategy has evolved since Boris Johnson took over, if Dominic Cummings is the real power behind the throne, what he thinks of Johnson’s arguments on the backstop and the border, what the UK government’s real intentions are, and where this is all headed. 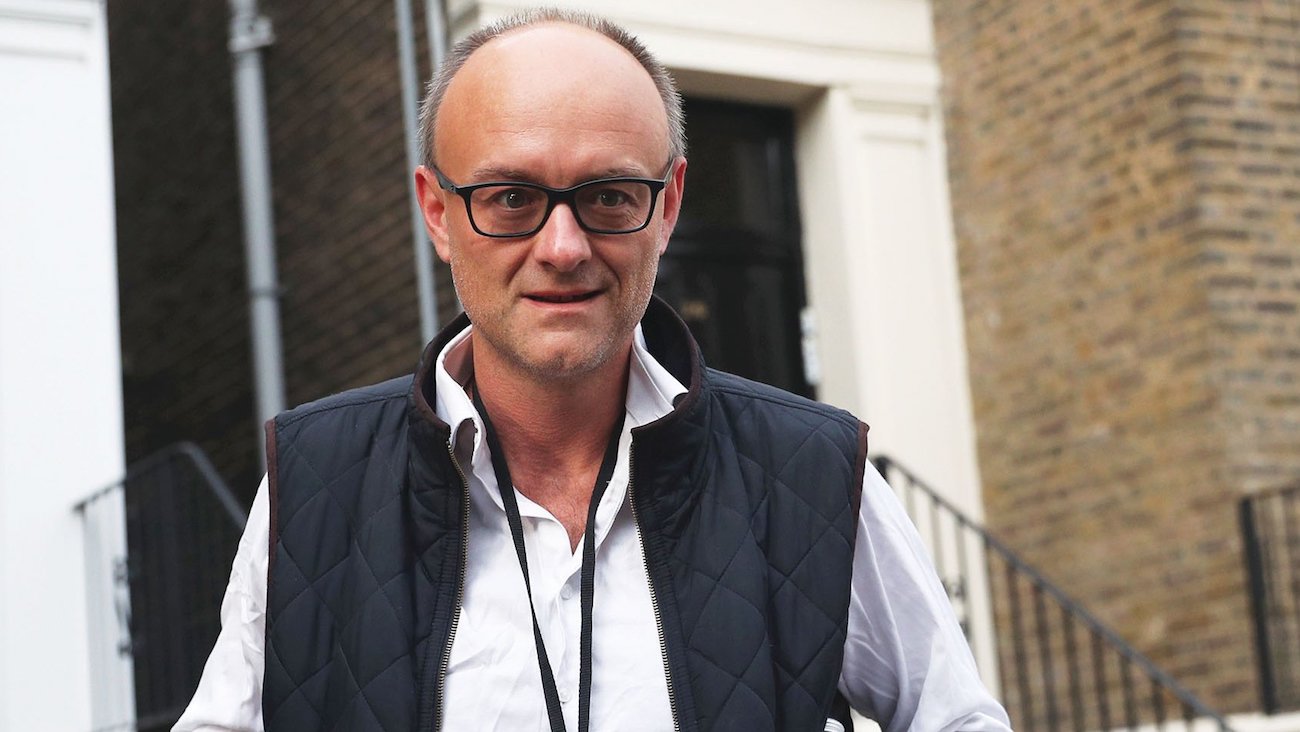 Believe nothing, trust no-one, and always suspect the worst

Donnacha Ryan is the ghost of World Cup QF’s past (2011 and 2015), and he’s here to tell us how we can change our ways for RWC 2019https://t.co/EDYNsHEFNA pic.twitter.com/ySbhr2KGYq