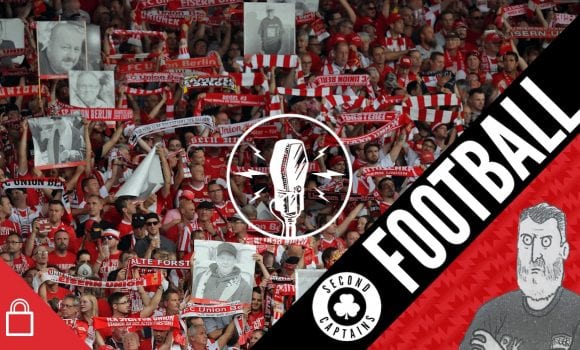 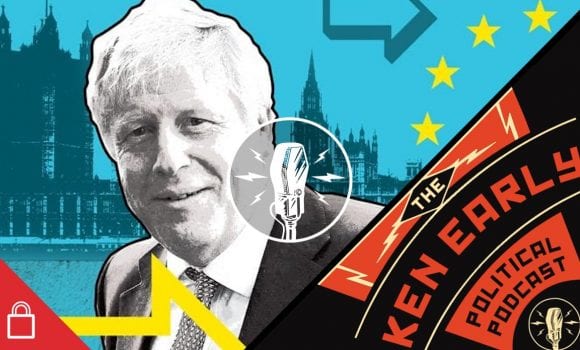 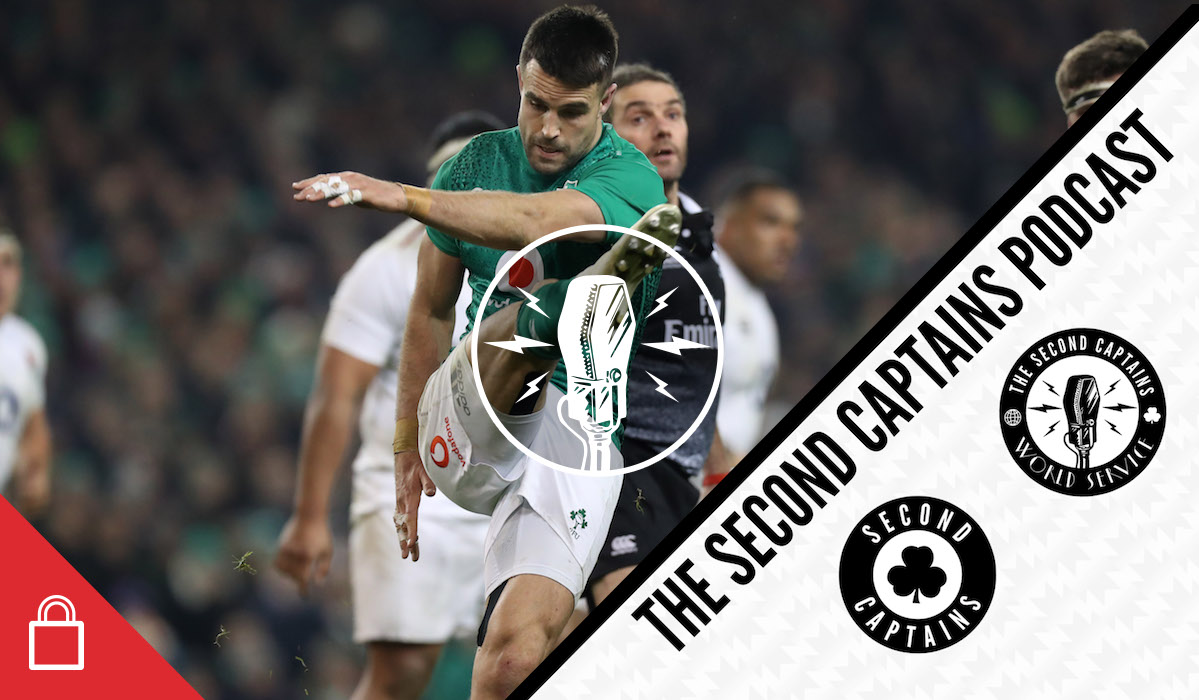 As we move closer to the start of another Rugby World Cup so the tension in Irish rugby circles inevitably rises. Would we be better off putting the panic button just out of reach this time around? 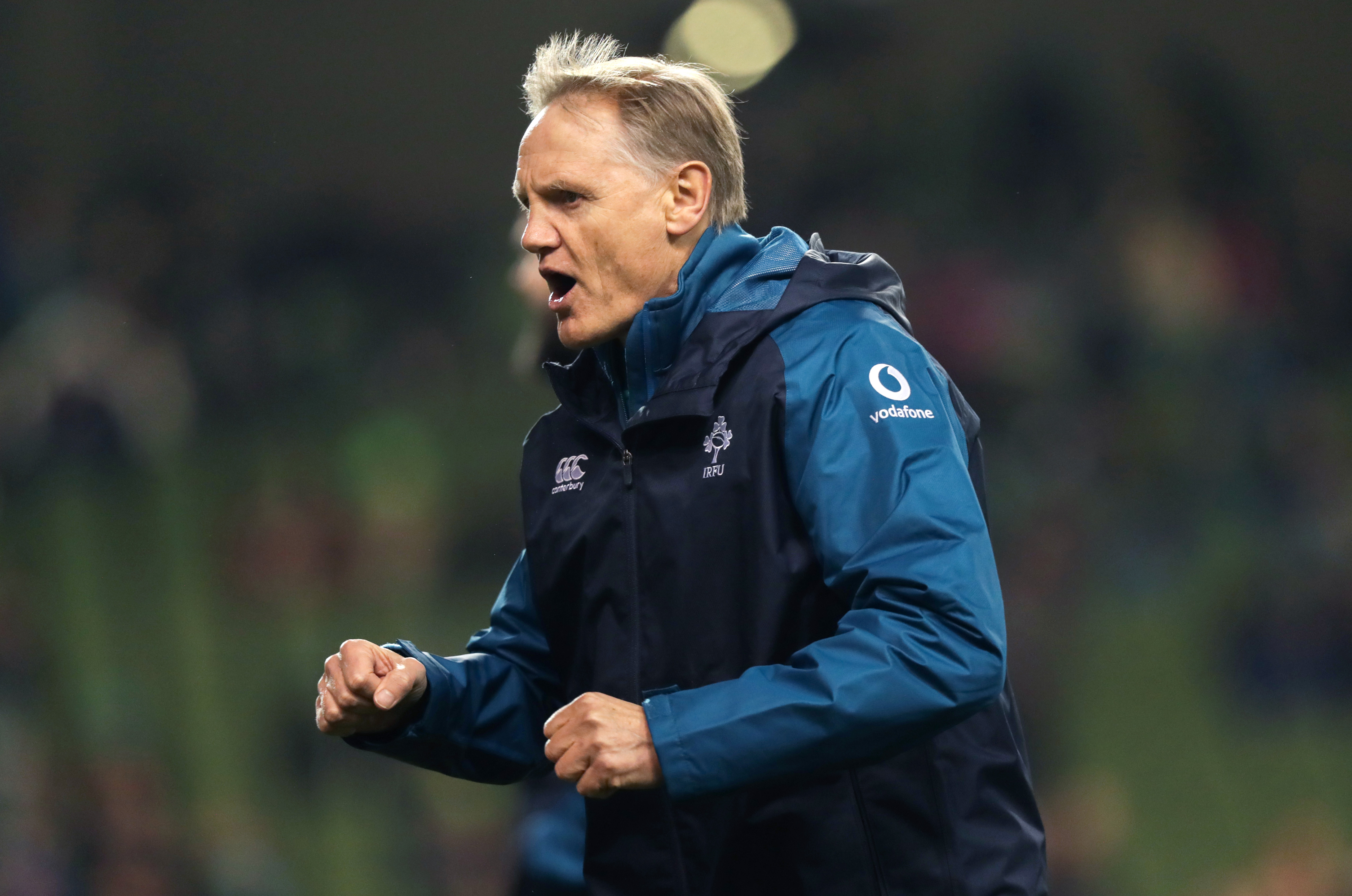 With whispers of 2007 starting already, we’re joined by Donnacha Ryan, who played in the 2011 and 2015 world cup quarter-finals, and he talks to us about this weekend’s warm-up game in Twickenham against England, why Jean Kleyn will get in the squad, and why Joe Schmidt has the ability to self appraise and evolve. 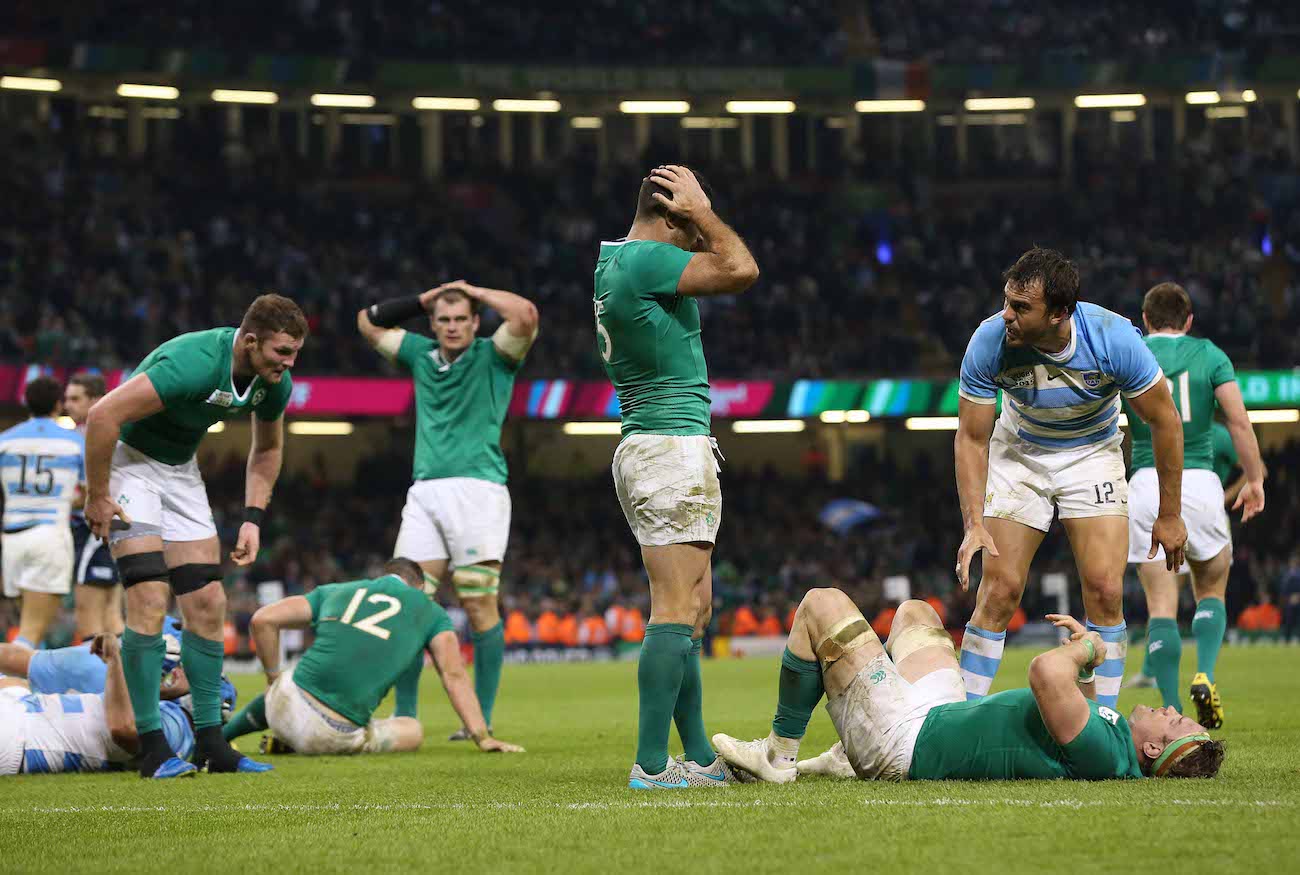 Gerry Thornley joins us from the Ireland camp in Portugal as they name pretty much their strongest available team against England (who have also named their strongest XV) and tells us why this game matters more than it should. 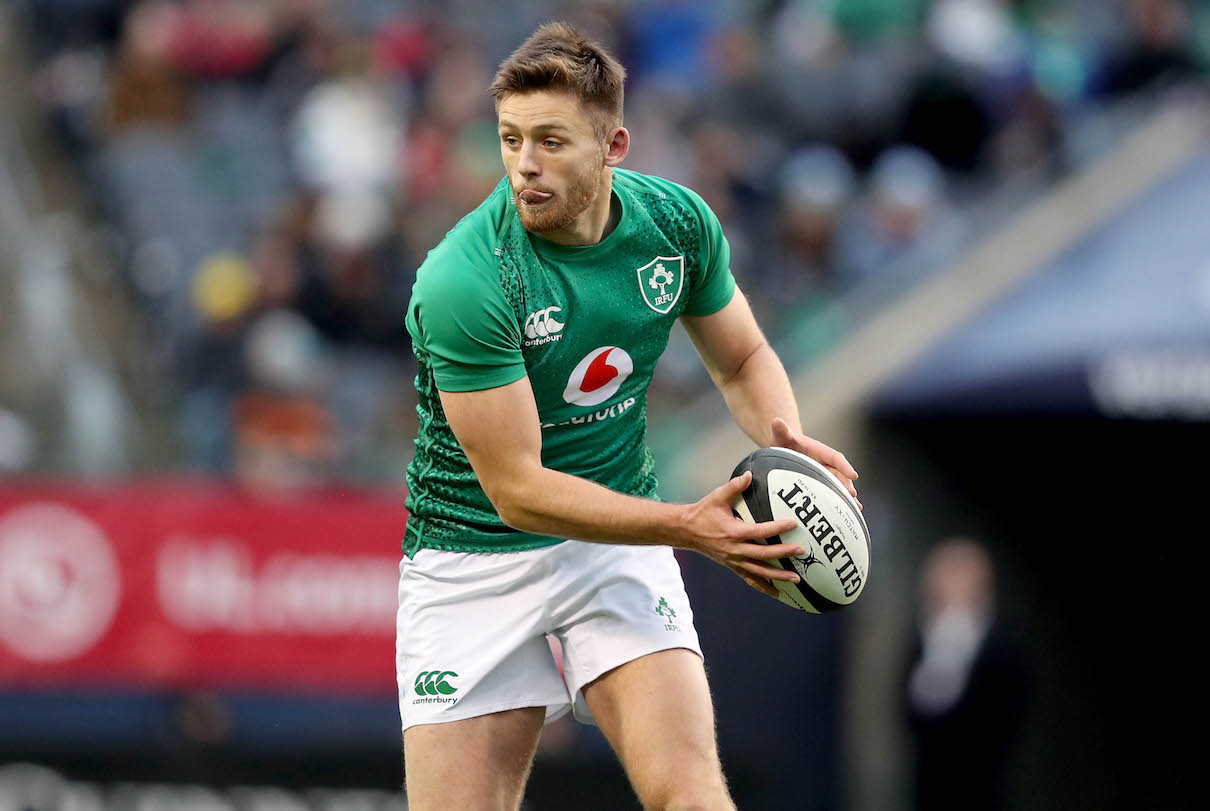 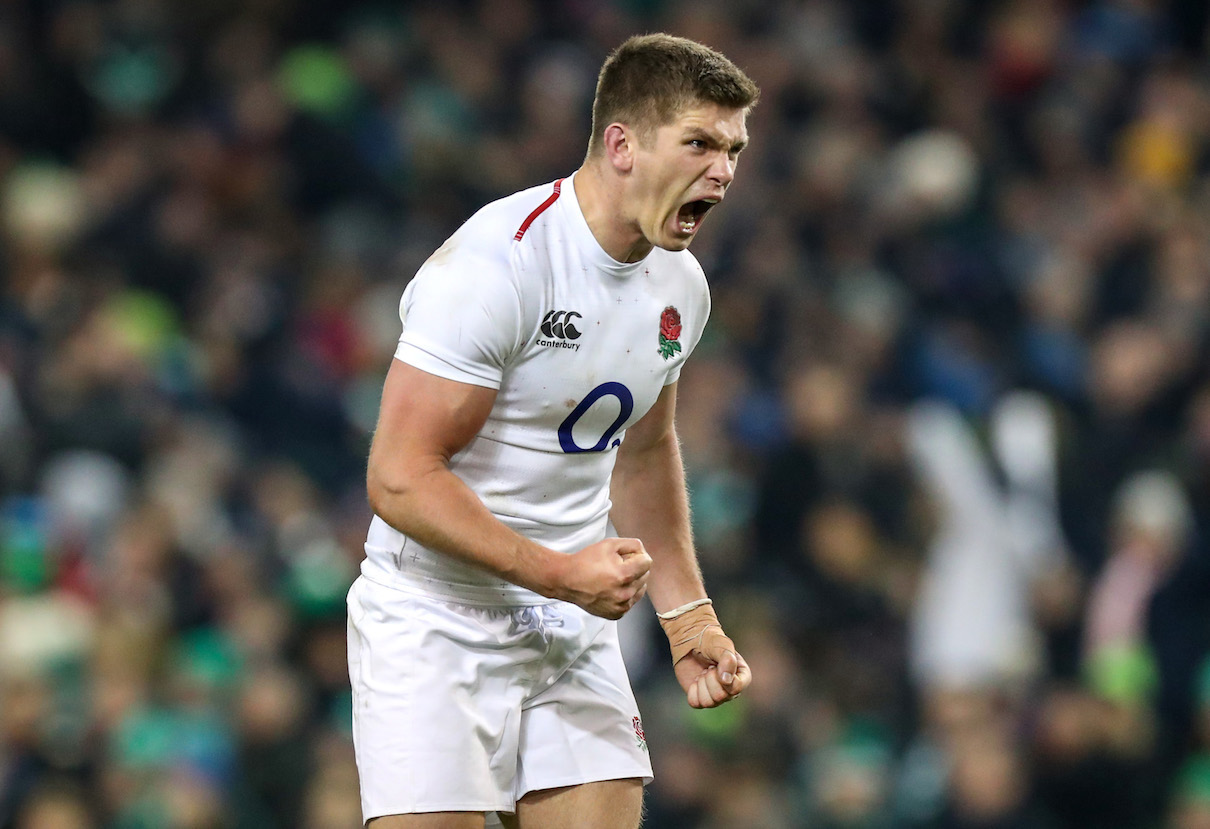 Plus there’s Frances Murphy’s TV guide to the sporting weekend, which features her love for Premier Sports 1’s Eoin McDevitt, his 2007 RWC swear-jar, and why you should always pick the 7-footer.

If it’s Monday, then a discussion of VAR must inevitably follow.

Ken is forced to bravely defend himself against accusations of being gammon, and there’s also a mention or two of how Spurs were taken apart by Man City

A story that unfolds against the backdrop of war, revolution, the exodus of peoples across continents and how amid all this, one of the world’s most influential football cultures blossomed@jonawils on his new book “The Names Heard Long Ago”https://t.co/KovmhXAqK5 pic.twitter.com/8x4yTIhzrX