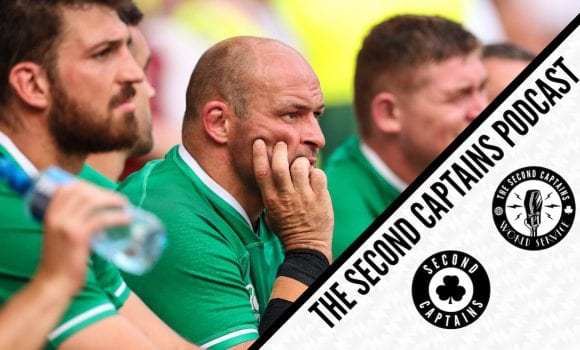 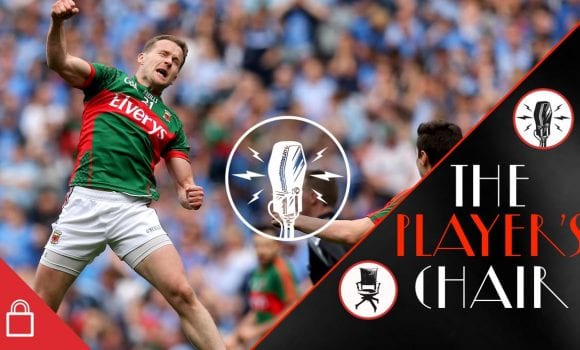 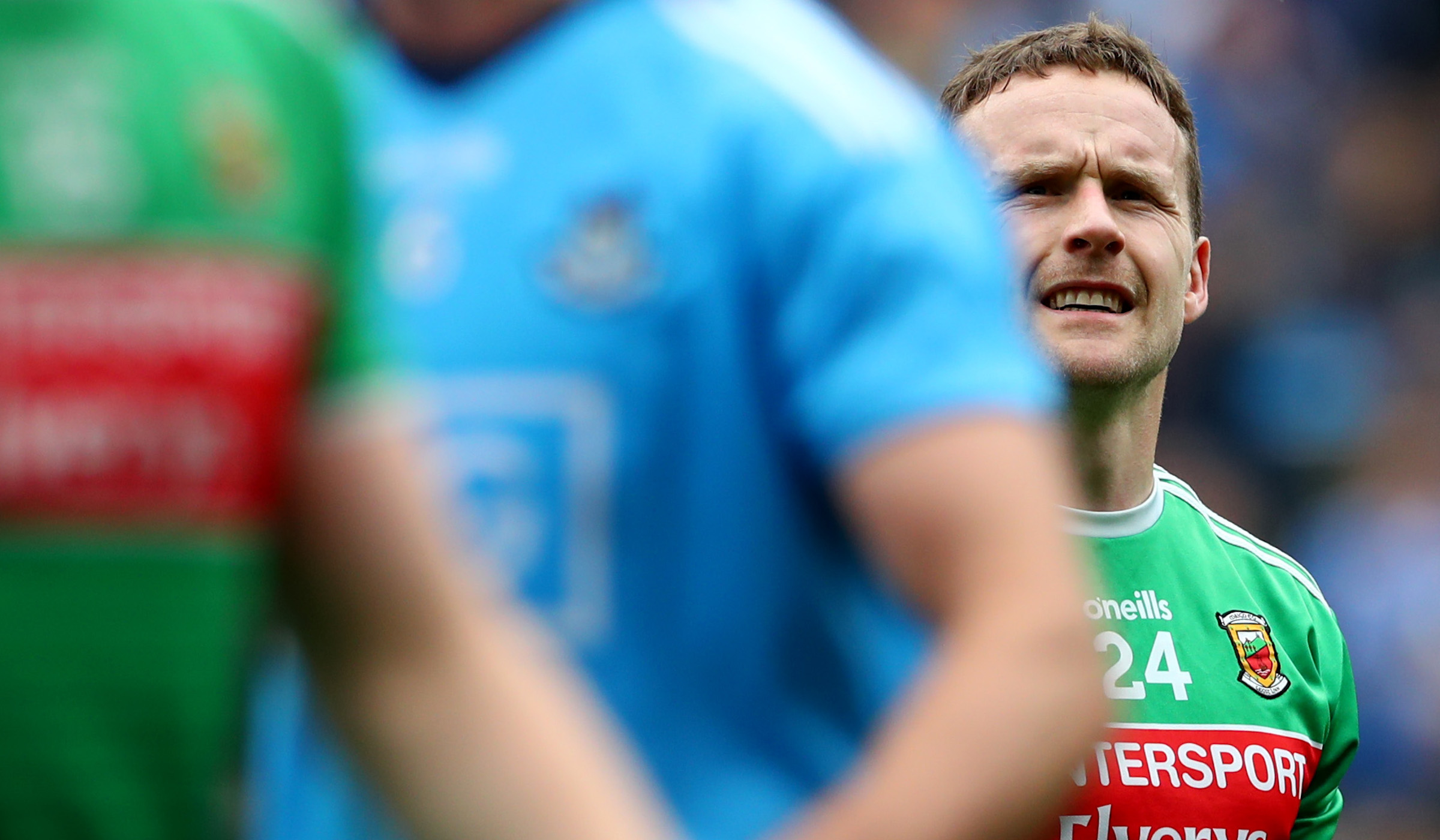 2017 Footballer of the Year Andy Moran has announced his retirement from inter-county football. In a wide-ranging interview for ‘The Players Chair’ with Richie Sadlier on the Second Captains World Service, the man with more appearances for Mayo than any other player has said that having discussed it with James Horan this weekend, he’s made his decision to retire, and has told his team-mates that he will not return for another season. Click on the image above for a short promo ahead of tomorrow morning’s full podcast release.

Latest episode of The Player’s Chair coming tomorrow and it’s a belter! Andy Moran reflects on his incredible Mayo career and announces his retirement. Available on @SecondCaptains ???????? pic.twitter.com/hDbwbBQSgQ

Moran won a National League title earlier this year, Mayo’s first national title in 18 years. In between those two league wins the county had reached 10 national finals, three league and seven All-Irelands, including the 2016 replay. Andy was in the Mayo panel for them all, and only serious injury prevented him playing in all 10 – a cruciate injury that forced him to miss the 2012 All-Ireland, when he was the team captain.

Over the course of a 16-year career, he became one of the totemic figures on a Mayo team that was the compelling story of the GAA world in this decade.

He also spoke to Richie about becoming a father, losing his own Dad, Mayo’s goldfish bowl, and the second-half collapse against Dublin in this year’s All-Ireland semi-final.

The interview will be released on the second Captains World Service tomorrow (Tuesday) morning, at 7am. To subscribe to the World Service for just €5 per month (plus VAT), click here.