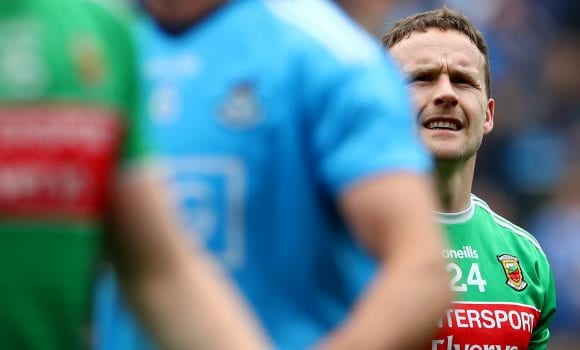 Richie travelled to Mayo for a chat with Andy Moran, one of the warmest, most well liked people in Irish sport, and star of arguably the most fascinating team in Irish sport. During the interview, Andy reveals he has retired from inter-county football – a Sadlier scoop. 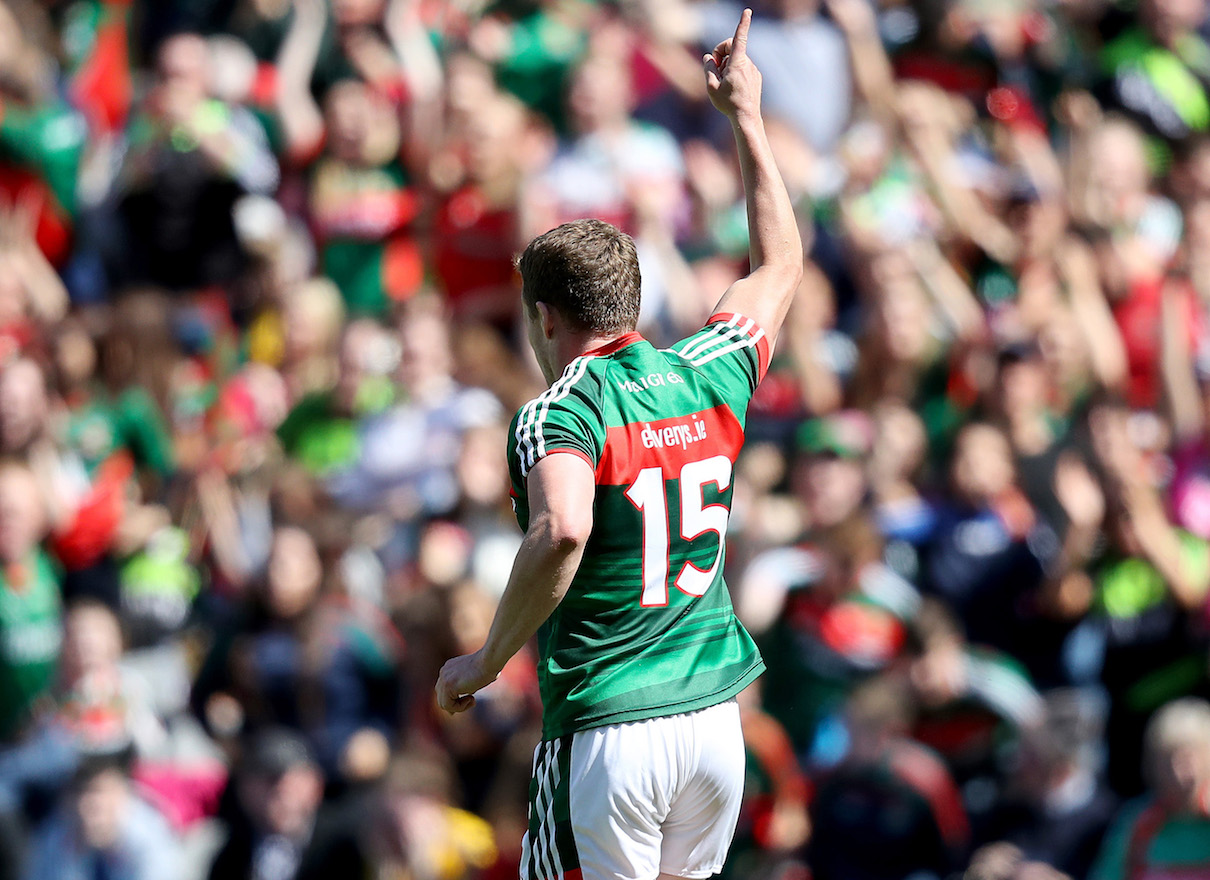 Moran, the man with more appearances for Mayo than any other, won a National League title earlier this year, Mayo’s first national title in 18 years. In between those two league wins the county had reached 10 national finals, three league and seven All-Irelands, including the 2016 replay. 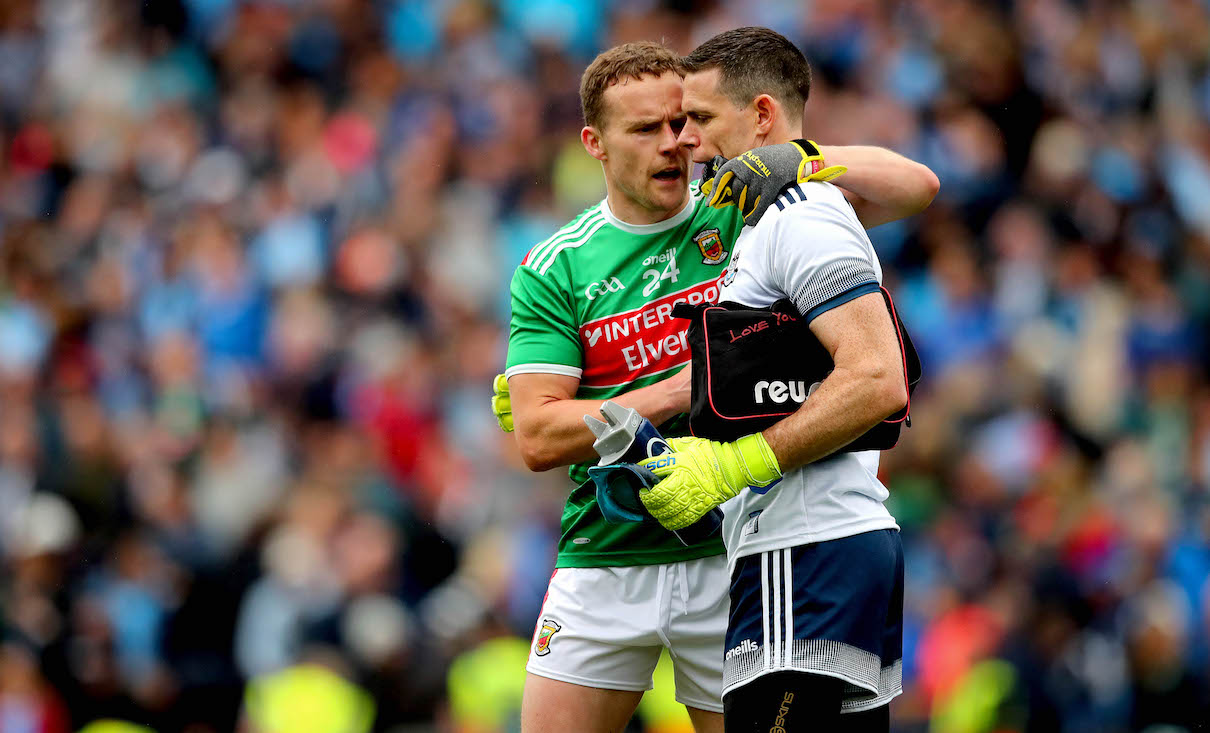 Andy was in the Mayo panel for them all, and only serious injury prevented him playing in all 10 – a cruciate injury that forced him to miss the 2012 All-Ireland, when he was the team captain. 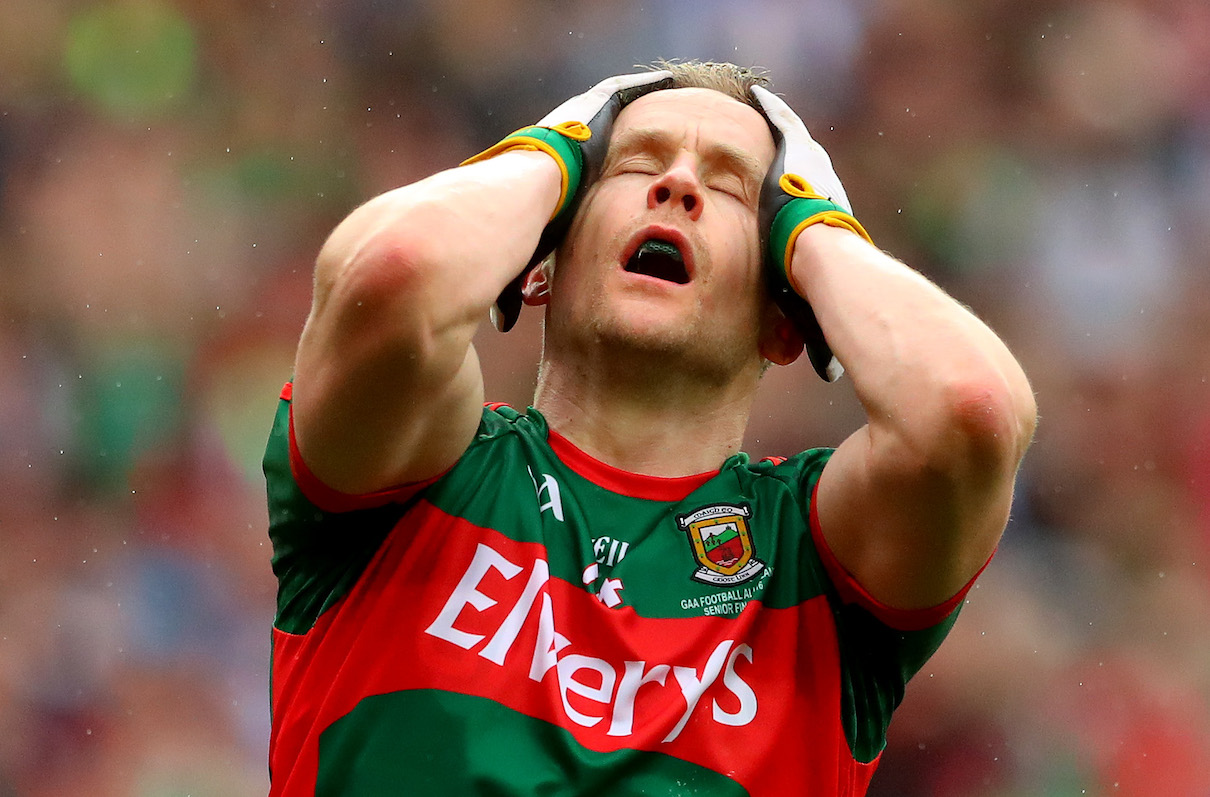 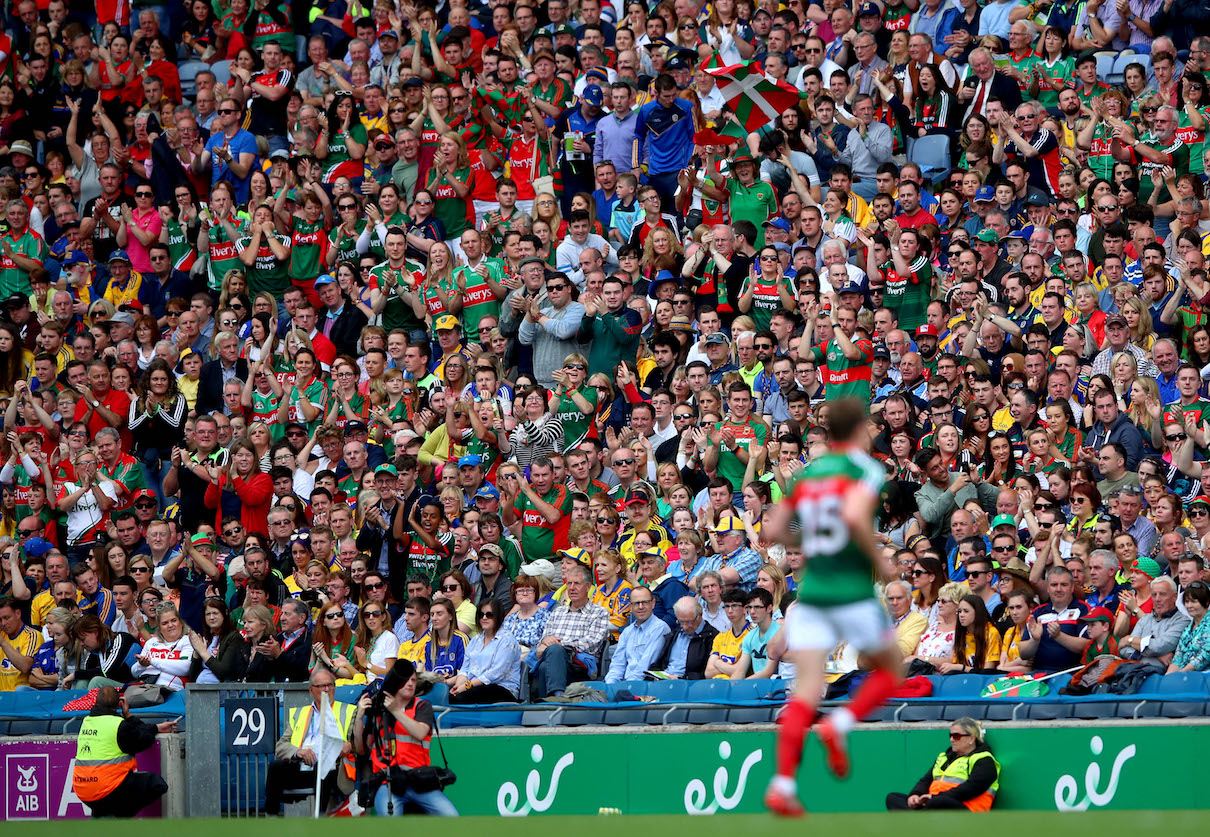 He also spoke to Richie about becoming a father, losing his own Dad, seeking help, Mayo’s goldfish bowl, and the second-half collapse against Dublin in this year’s All-Ireland semi-final. 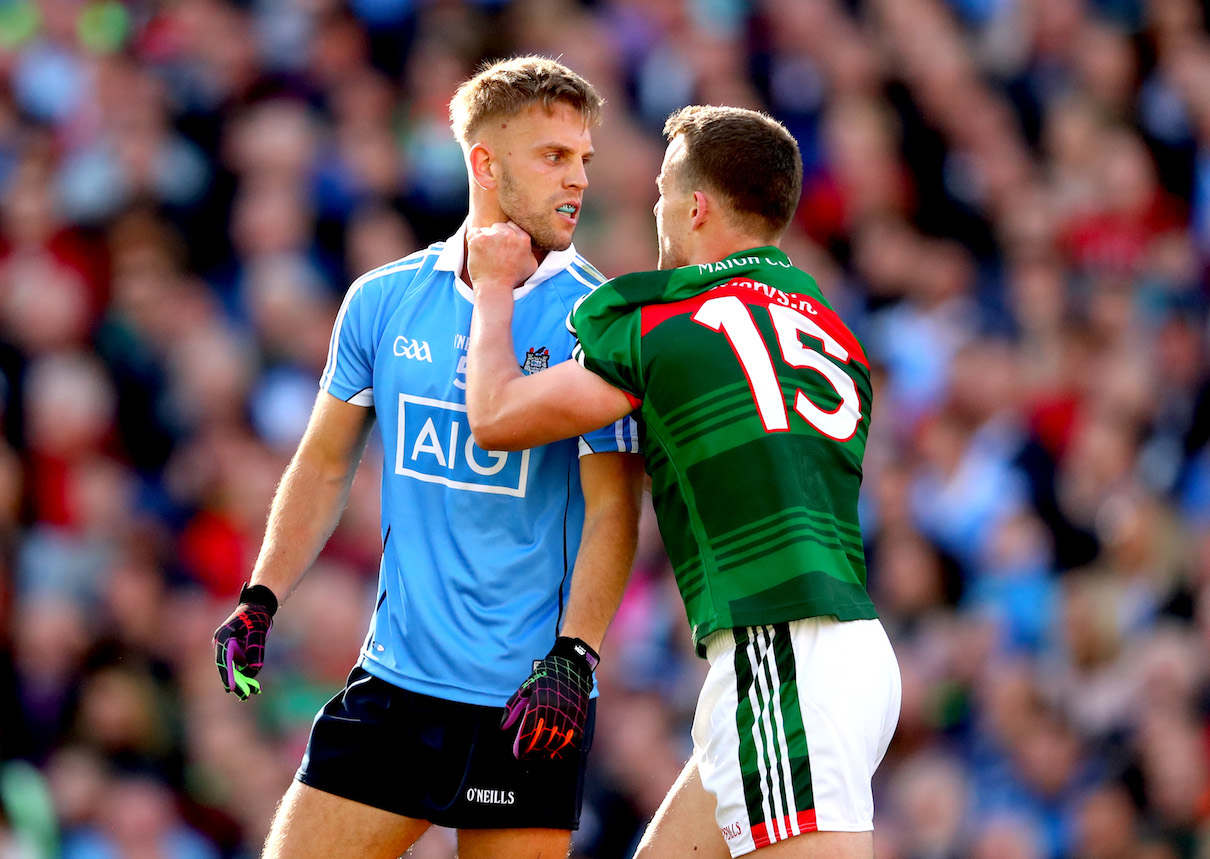 We chat to Shane Horgan and Gerry Thornley about a game that made the make-up of Schmidt’s RWC squad seem irrelevant. The team Joe picks won’t matter much if they all keep playing this badly.https://t.co/O5pQ3PxvEy pic.twitter.com/bXHzOGMhiT