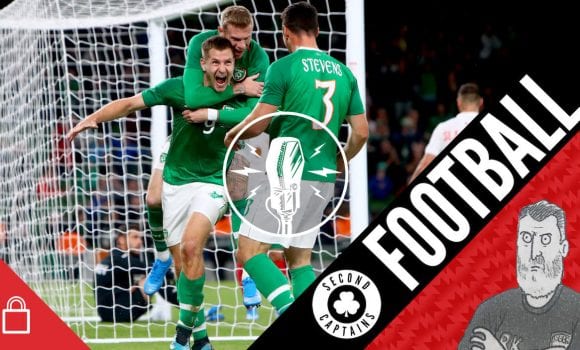 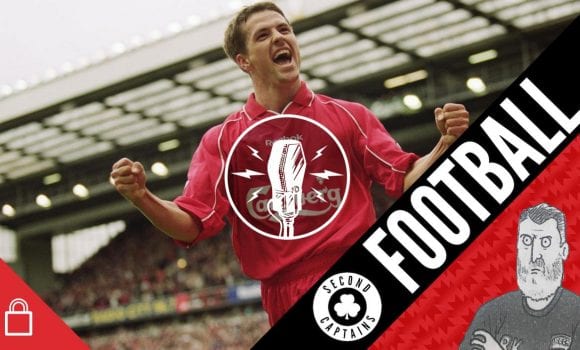 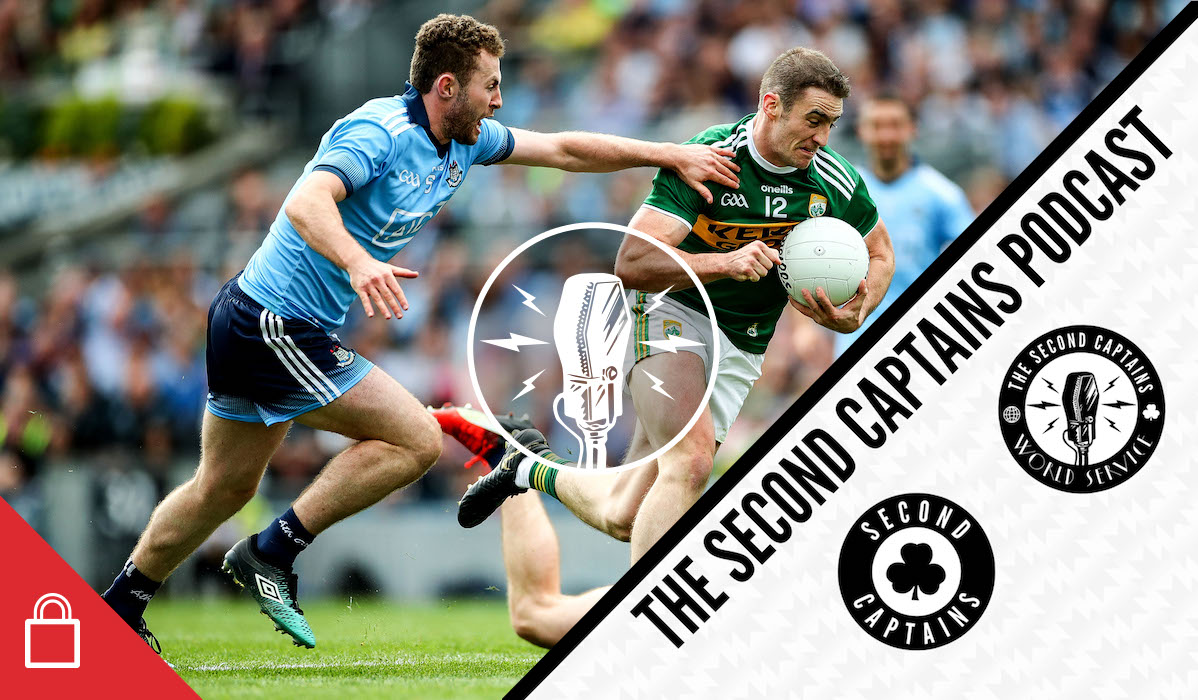 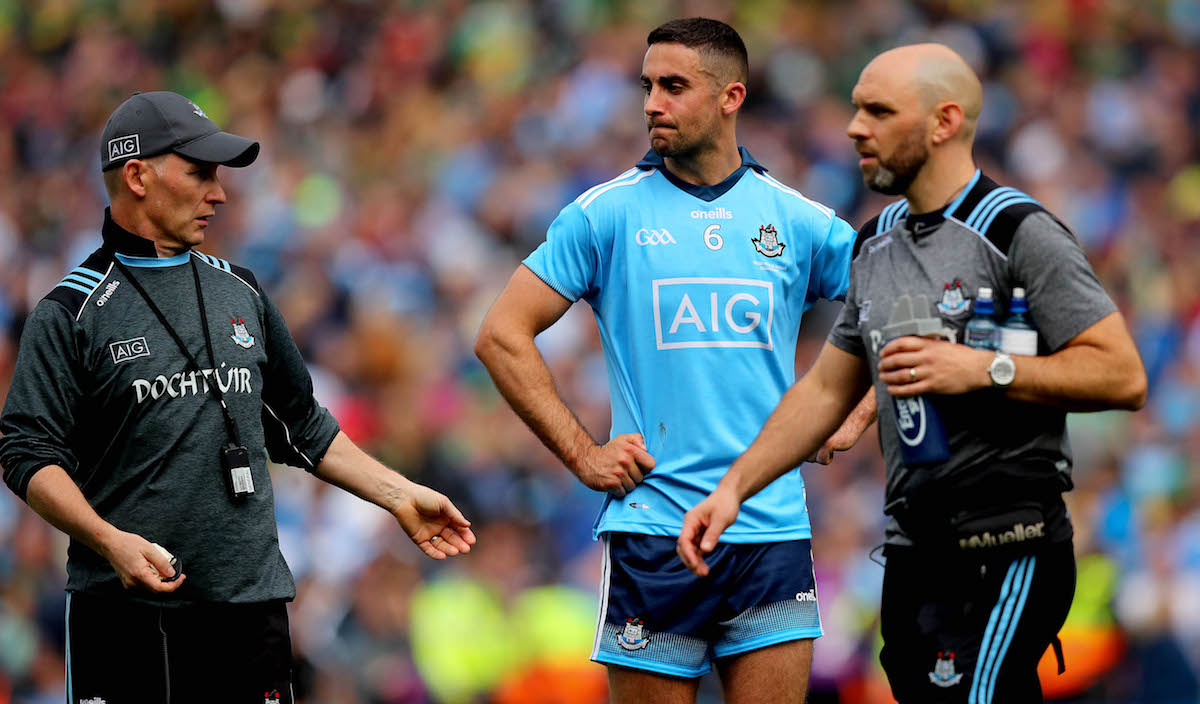 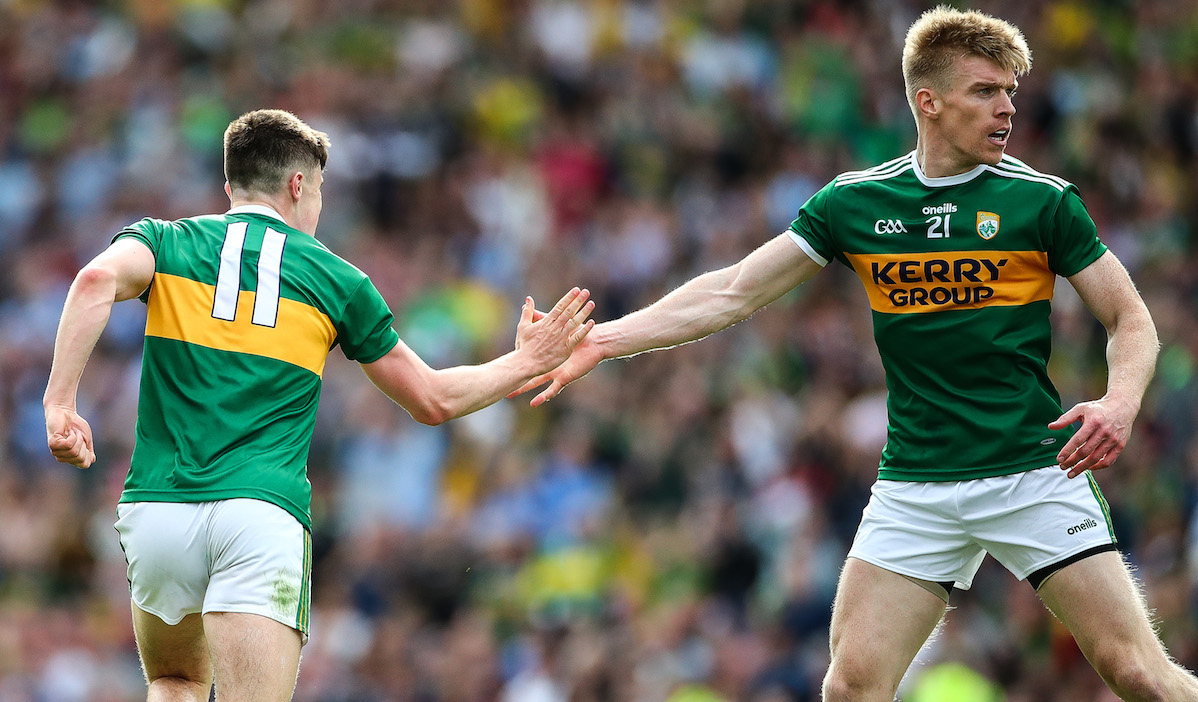 Oisin And Mike talk us through the changes they see as most likely to happen – and whether the Kerry management need to stick with the bravery they showed in the drawn game, and be seen by their players to be sticking with it. 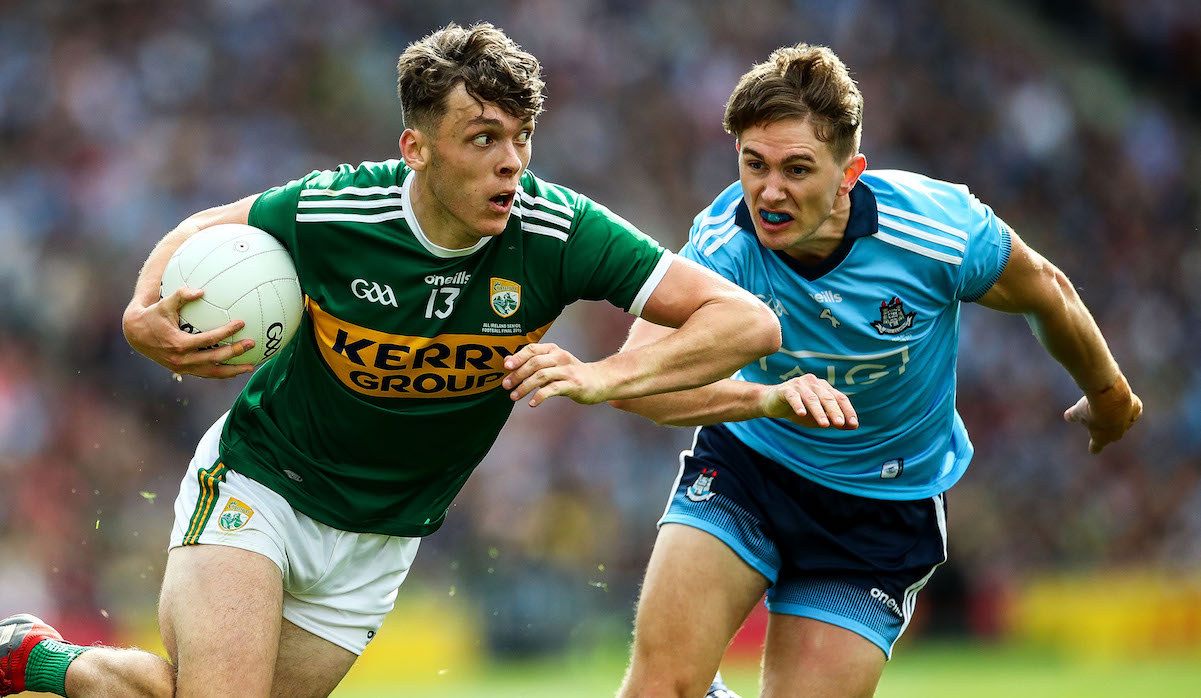 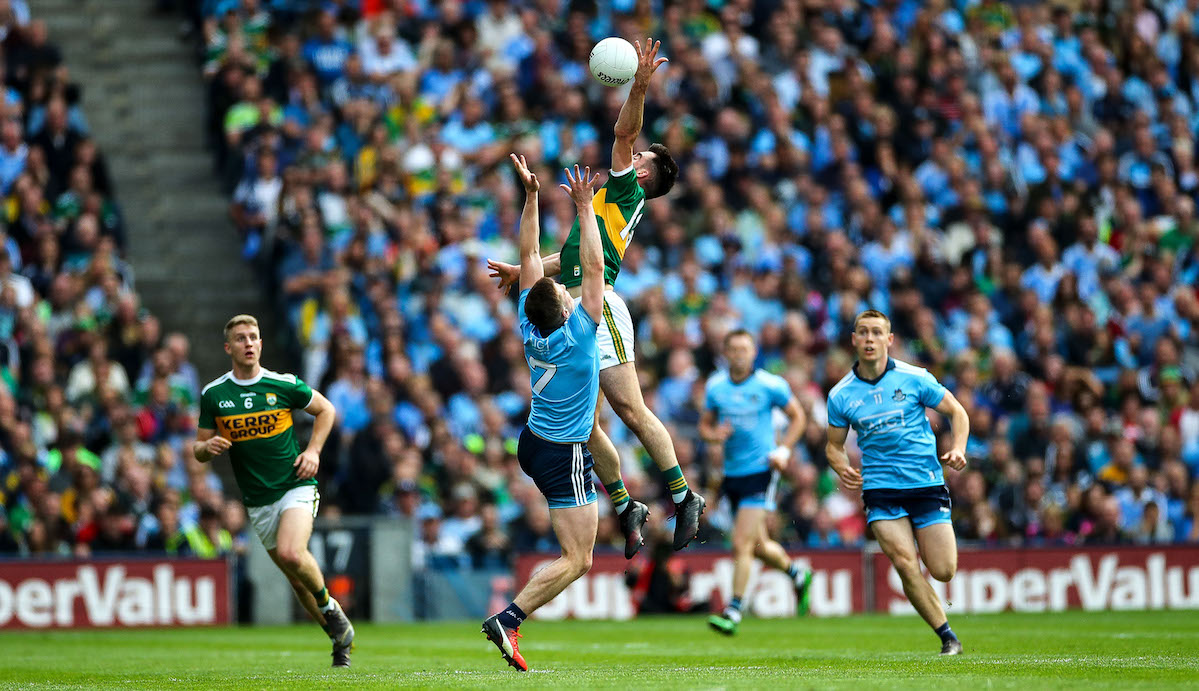 Will Dublin be more circumspect this time around? Will Kerry start Tommy Walsh after his barnstorming cameo? And of course, the big news – will Joe Brolly ever be seen on RTE again?

Joe Brolly was like marmite but be careful what you wish for https://t.co/qSVoNiqqIk via @IrishTimesSport

Plus Ken reminds the Dublin players that they won’t get presented with the trophy even if they lose, and will McDevitt’s trip to Seattle be bad news for lovers of good music #grungeweek 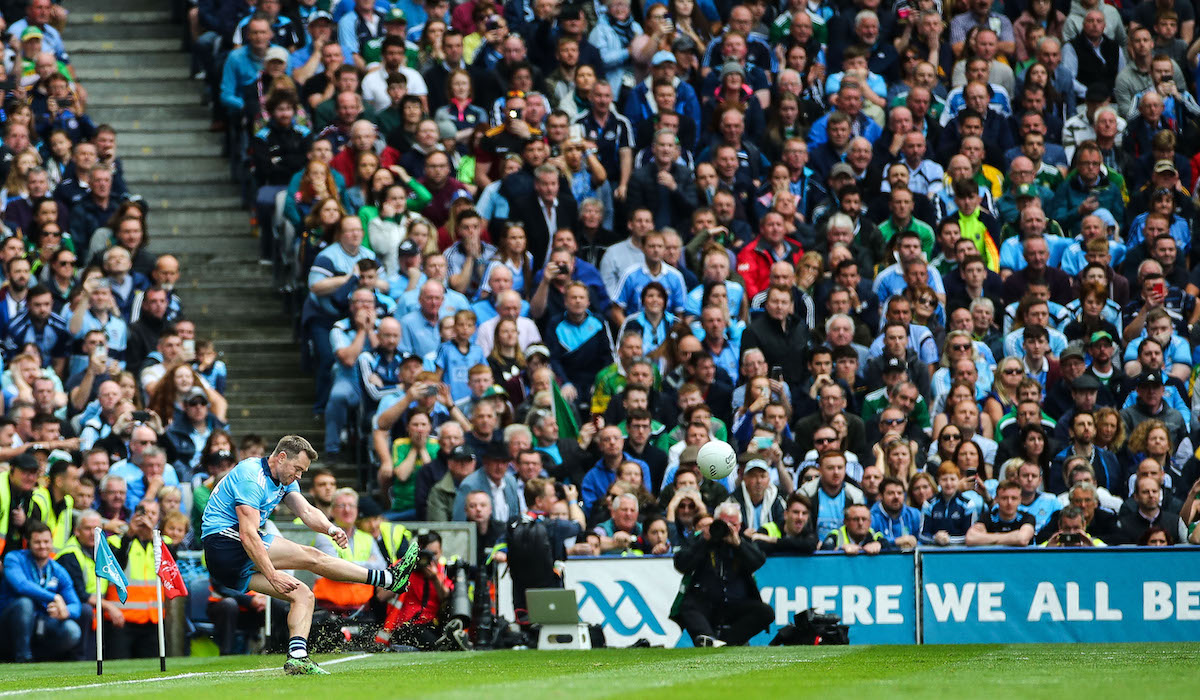 Is it more risky for Mick to stick or twist?https://t.co/wz7bWgdM2Y pic.twitter.com/8J9DF8Ee8i

Eoin Reddan is excellent here on the mindset and innate confidence levels of elite coaches, and specifically Joe Schmidt, when all around them are doubting their methodshttps://t.co/omHmsWPeVA pic.twitter.com/AYCufX9nfQ