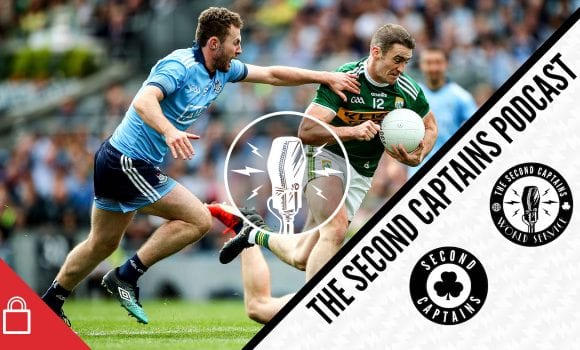 Michael Owen is in studio with Ken to talk about his new book Reboot. We talk to Michael about why he considered himself the mentally strongest player of his generation, why he nevertheless didn’t always take well to instruction, and the “dark forces” that drove him throughout his career. He discusses playing without a hamstring, hating the player he had become, seeking help to be a better family man, his goal fix, Posh Spice advice, and who was really to blame for costing his England teams two World Cups and a Euros. But don’t worry, there’s still plenty of time for Frances Murphy’s guide to the weekend sport and the Alan Shearer saga.

????There's no contract so you can try it out for a fiver, eject whenever you like

??We listen to, love and use listener ideas
https://t.co/6nCwB3YUFM pic.twitter.com/8ewjy4nU5A

Joe Brolly – Because The Internet

Is it more risky for Mick to stick or twist?https://t.co/wz7bWgdM2Y pic.twitter.com/8J9DF8Ee8i