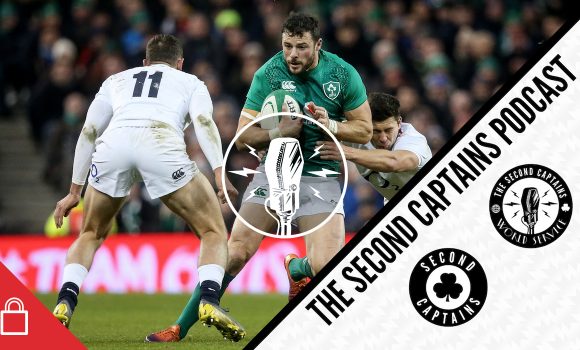 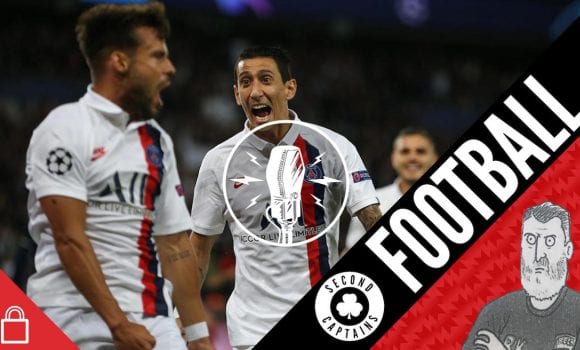 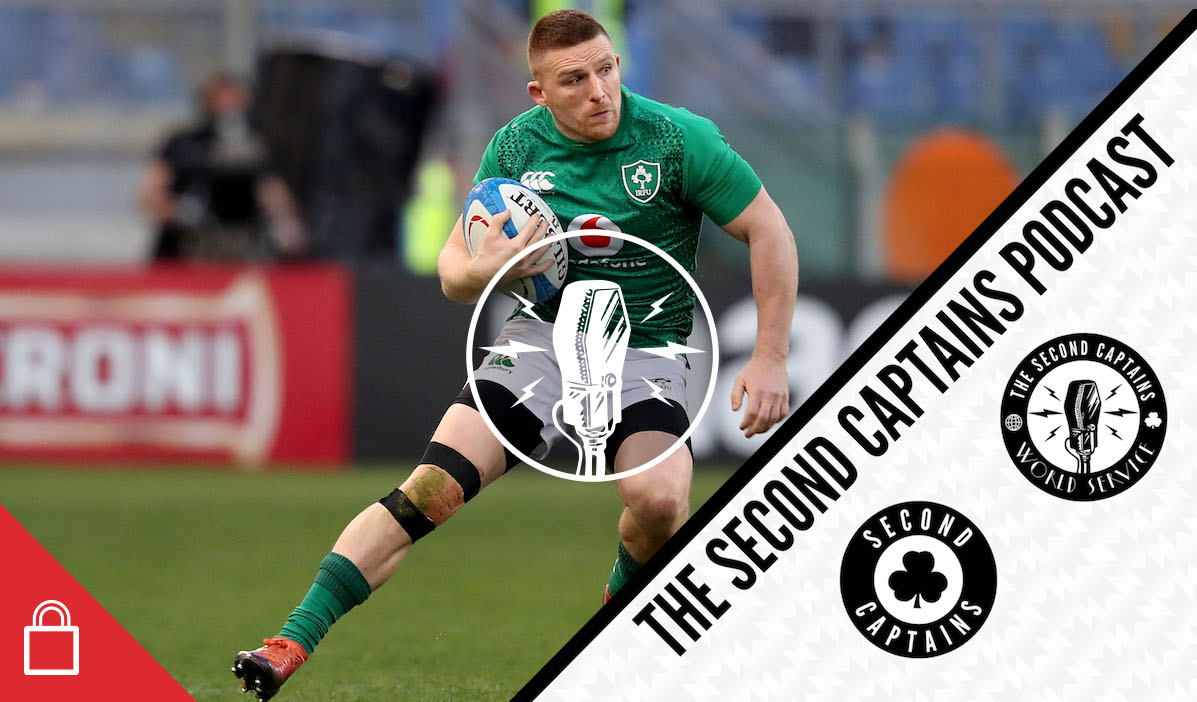 The rugby World Cup is almost upon us, and Ireland are ranked number 1 in the world, have beaten the All-Blacks twice since the last world cup, and have one of the three best coaches in the world. So just how is it that expectation levels still aren’t exactly sky-high? 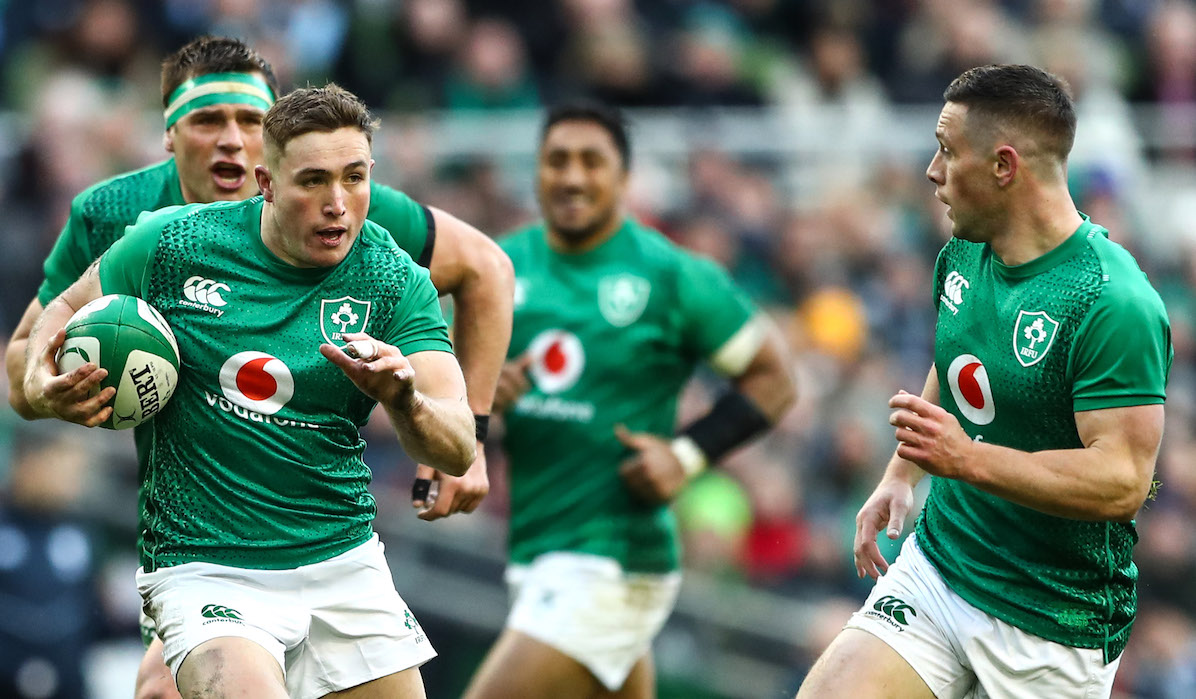 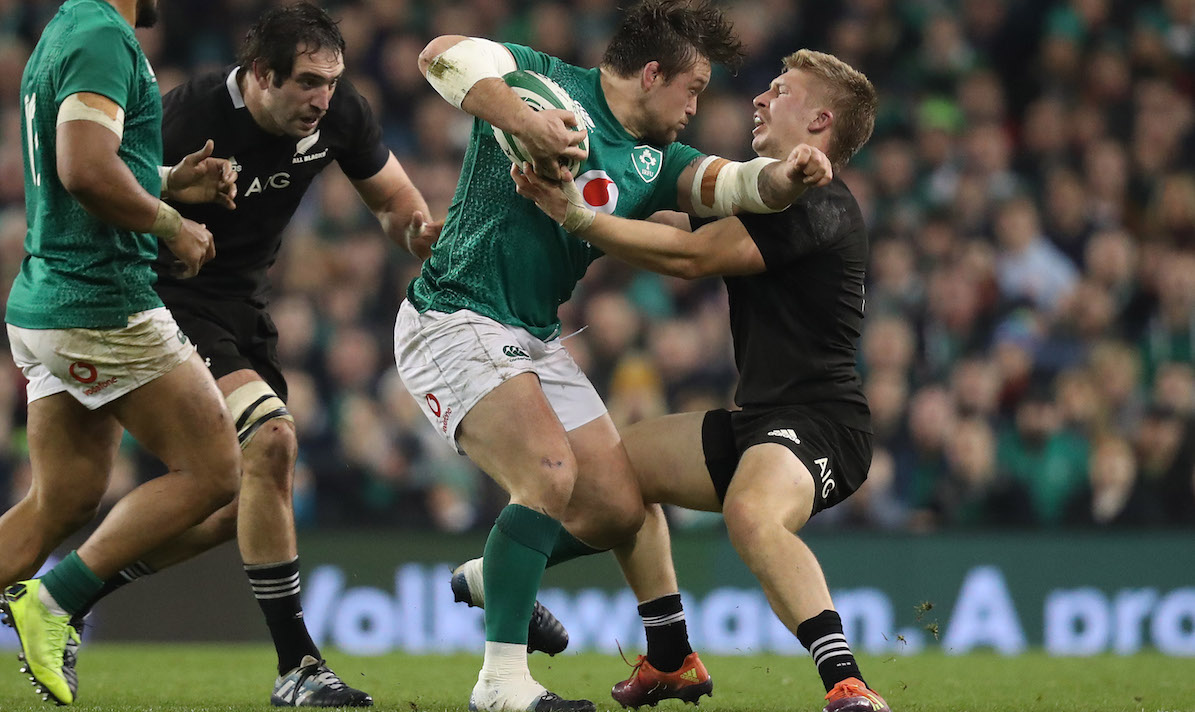 Shane Horgan and Donnacha Ryan will be talking to us throughout the World Cup and join us today for a monster preview. How important is a performance to savour against Scotland on Sunday morning in our first game? And what shape do we need to be in to beat either the All Blacks or the Springboks in a world cup quarter-final? (36.10 mins) 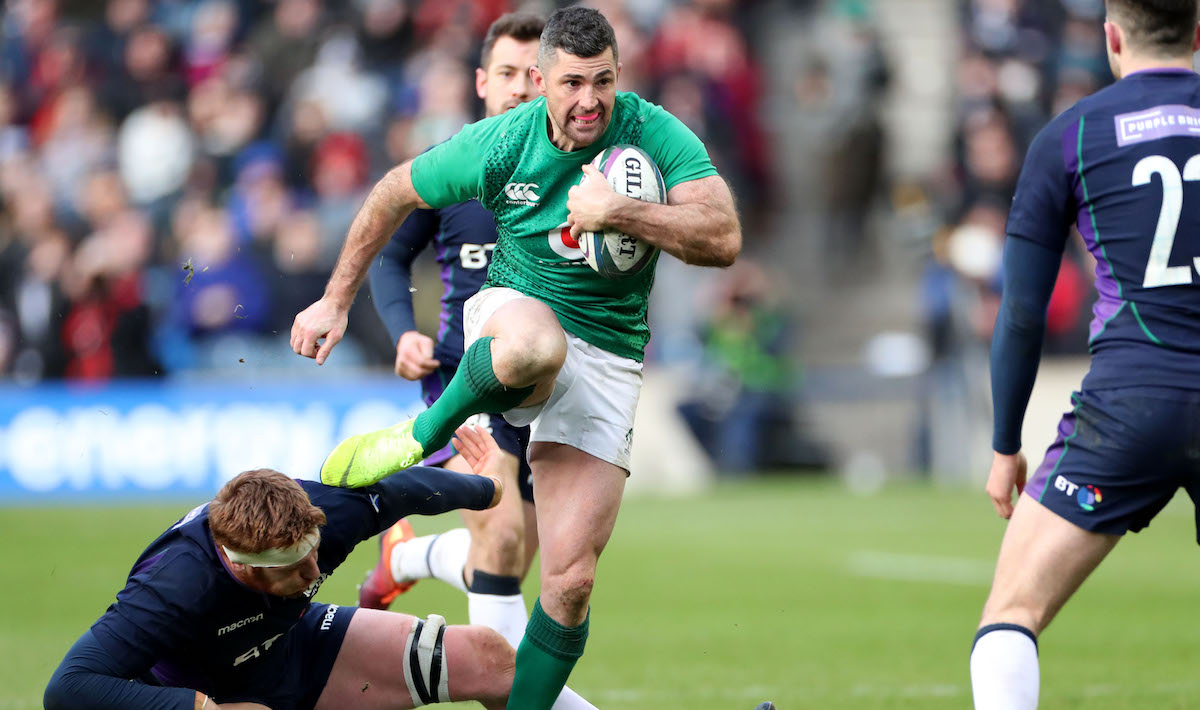 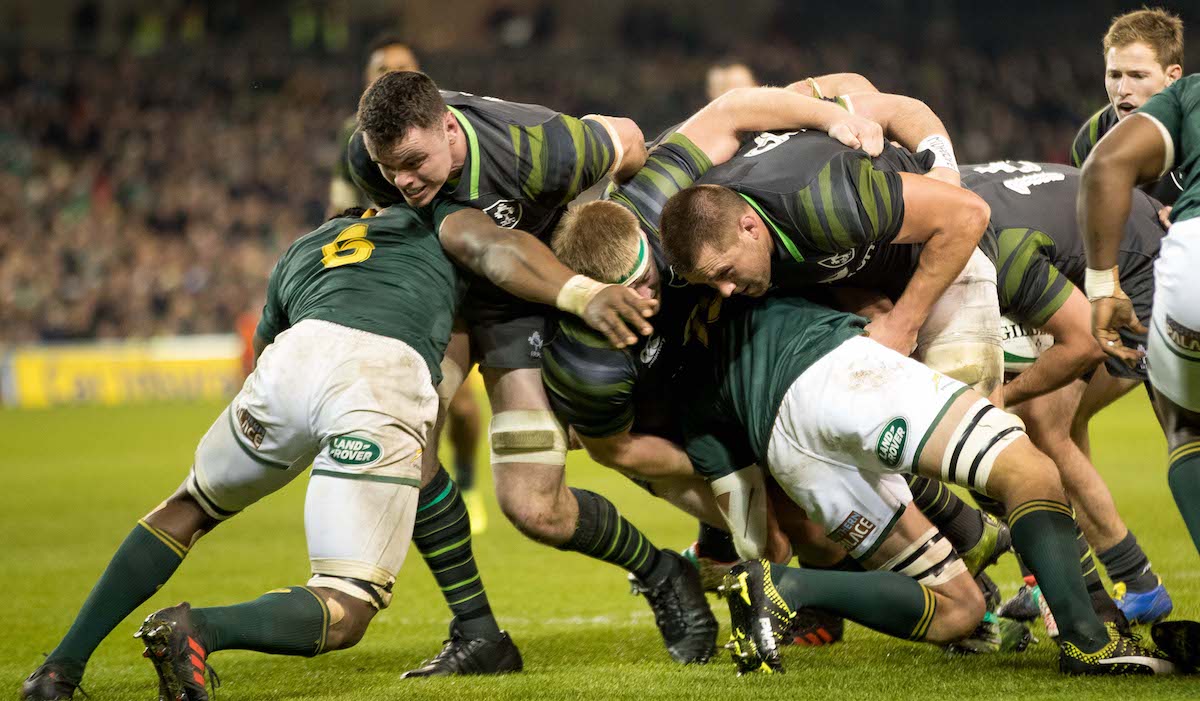 Jonny Cooper watched in agony as his Dublin team-mates fell a point behind with 4 minutes left in the All-Ireland final two and a half weeks ago. What followed was a gutsy display to gain a replay, and then a redemptive hour and a quarter last Saturday evening to secure his sixth All-Ireland medal. He’s on the show today too (17.15 mins). 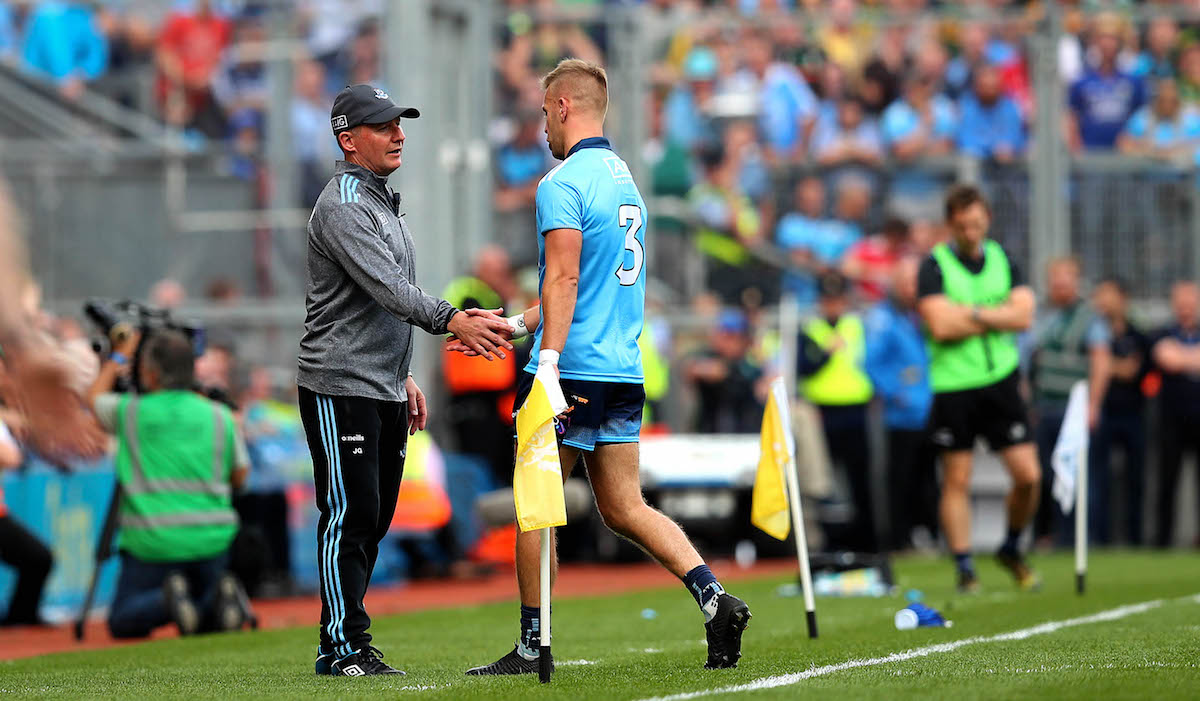 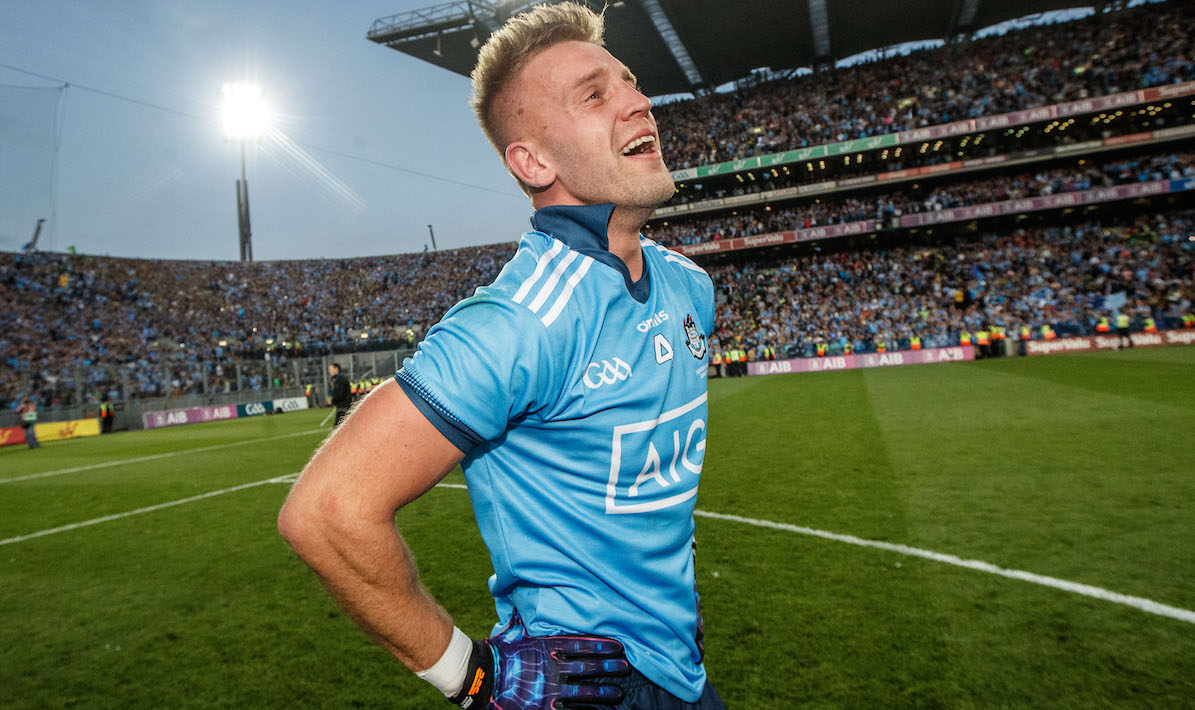 Plus there’s Eoin’s reasons for optimism, the demise of the panic button, grunge floor-fillers, and Jonathan Wilson’s predicted reckoning arrives sooner than expected in Europe for Chelsea (00.30 secs).

We also chat with @jonawils and @SamLee about Chelsea’s win over Wolves, which was nothing if not a showcase for the young talent at Frank Lampard’s disposal.

Why then does Jonathan feel a reckoning is coming for Lampard? https://t.co/rIXNVI7jnZ pic.twitter.com/VKCBOpX5Wy

After what you could call a relatively successful weekend for Dublin, we’re joined by Oisin McConville and @Mike_Quirke to talk about the greatest Gaelic football team ever, Jim Gavin and whether fault-lines could start to appear in the foreseeable futurehttps://t.co/MxSS3tvtjC pic.twitter.com/NptmjEh0Ax

????IF YOU SEND GRUNGE ERA PHOTOS YOUR SUGGESTION WILL GO TOP OF HIS LIST pic.twitter.com/tOLVErizxu

We discuss a landmark moment for Katie, and for women’s boxing, with @GavanCasey https://t.co/hoAjr8Qicf pic.twitter.com/5zmzXaK4sw