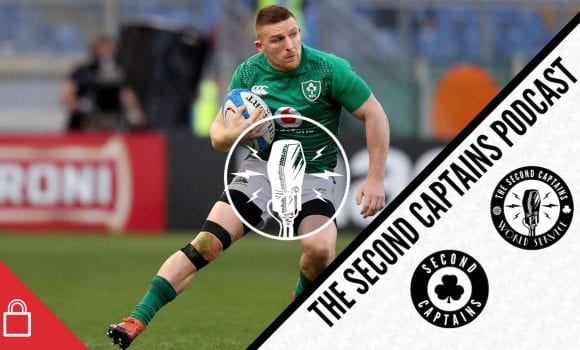 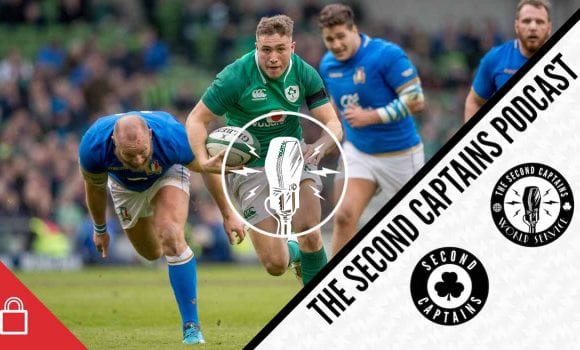 We look back on the first matches of the Champions League group stage, in the first week of the dawning Age of Erling Braut Haaland. Spurs were disappointed to lose a 2-0 lead in Greece, but are Mauricio Pochettino and Harry Kane going overboard in their criticism of the team? Meanwhile the big two in Spain seem to have problems, while in Germany the national team goalkeepers tear strips off each other. 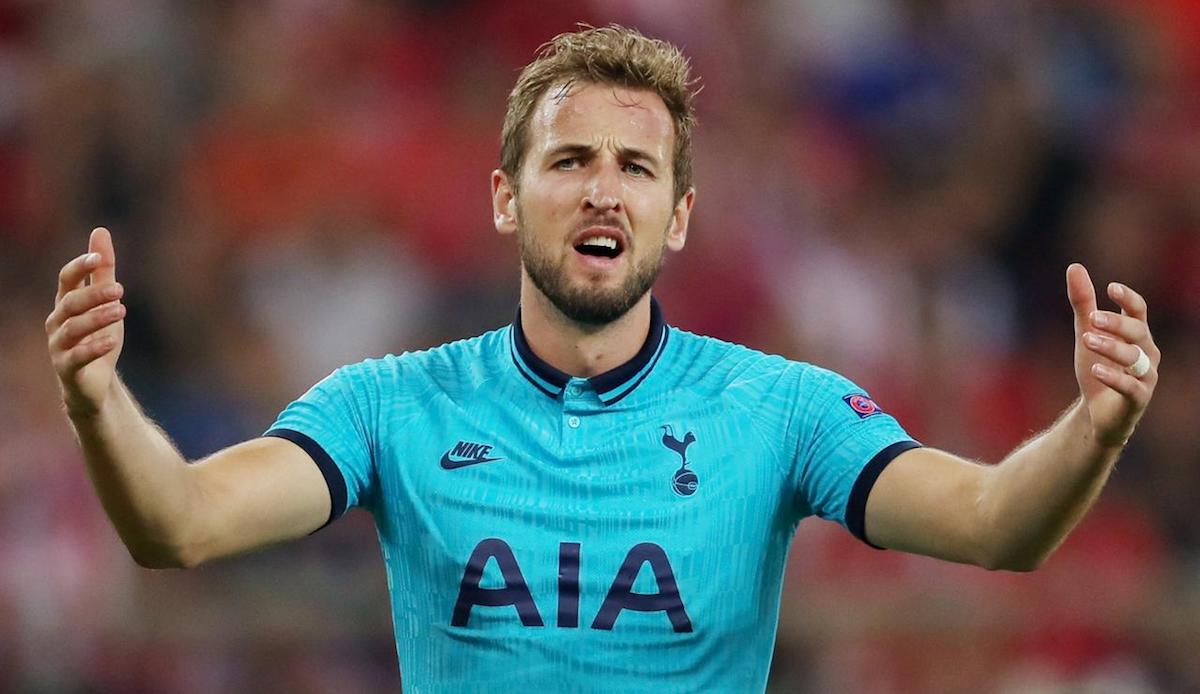 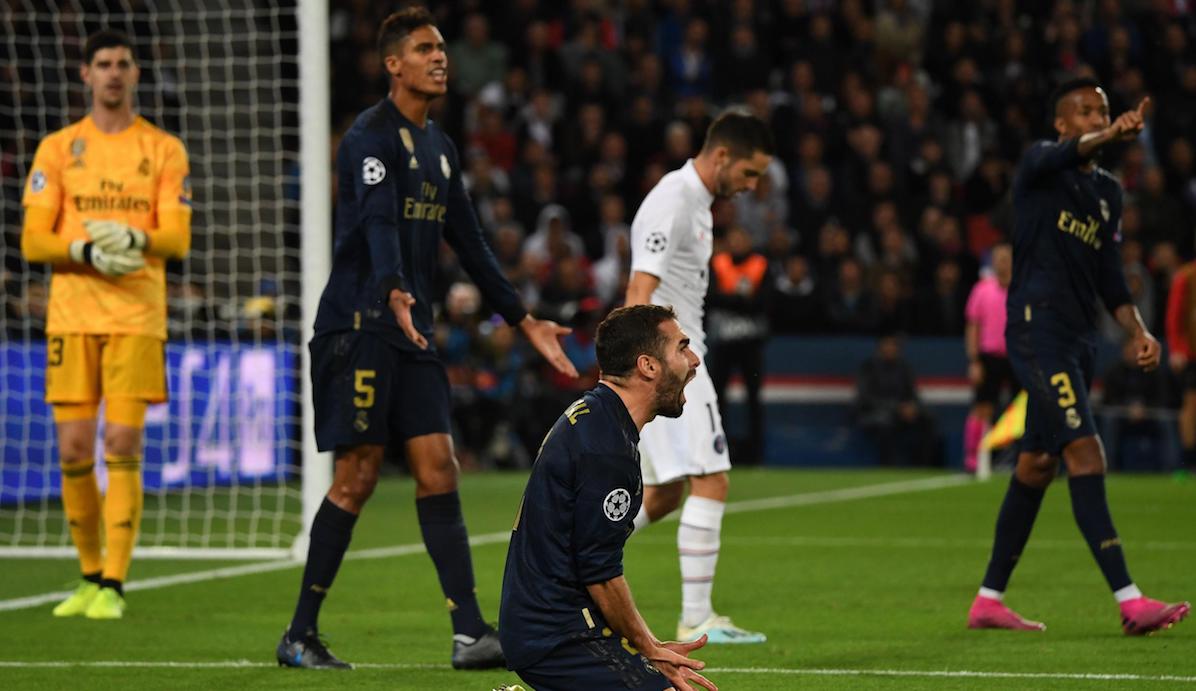 Miguel Delaney was in Paris to see Zinedine Zidane’s confused team sink without trace. He also fills us in on the experience of covering one of these matches in Naples. Piece from Naples on the penalty decision last night, and the standards of championshttps://t.co/QQWynElmbs

PLUS, we have very important Second Captains live show ticket news, and as ever world service members get first dibs and a discount. Listen to the show for details. We’re joined by @jonawils and @SamLee to discuss a Man City side who, it’s fair to say, are already showing the strain of Aymeric Laporte’s absence

Can City’s youth teams offer a stop-gap for the Laporte-shaped hole?

Hating the player he became, seeking help to be a better family man, the gambling tightrope, Victoria Beckham’s advice after 98 World Cup, and who was really to blame for costing his England teams two World Cups and a Euros