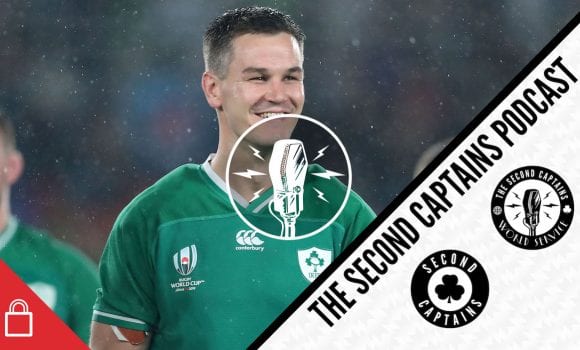 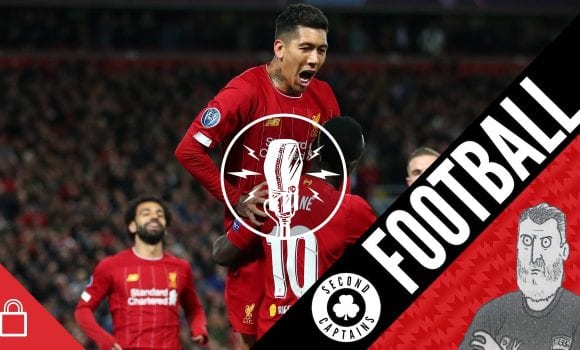 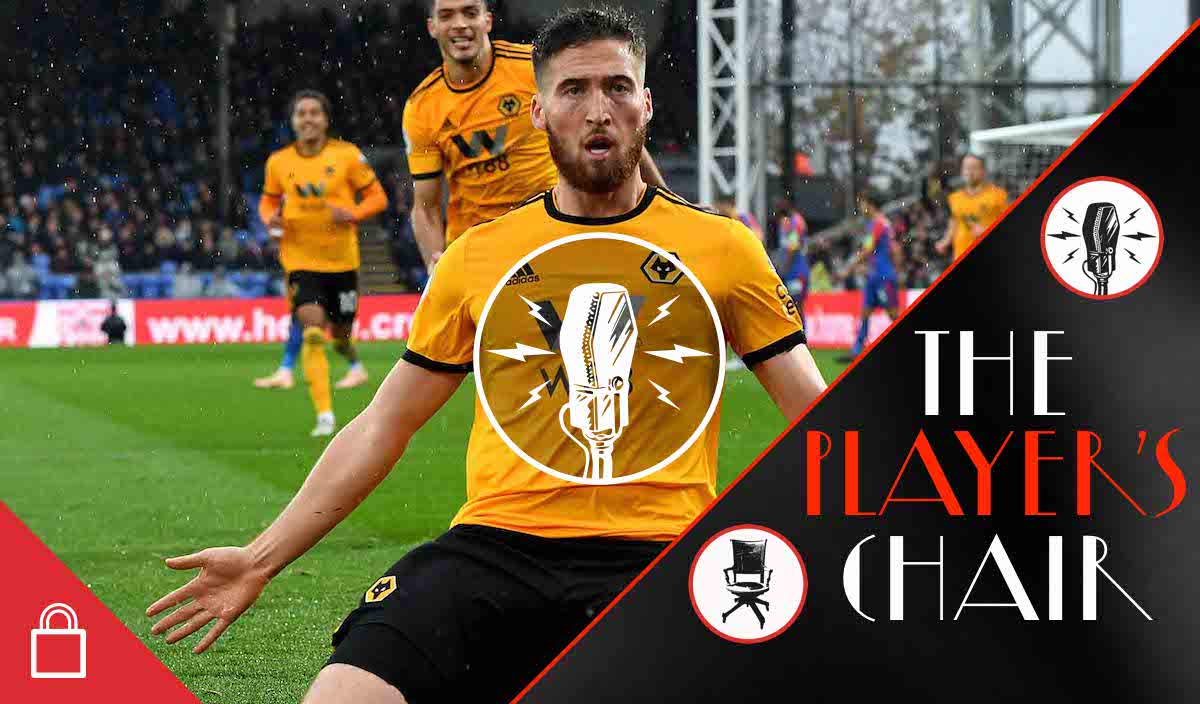 Richie Sadlier just can’t stop recording brilliant interviews at the moment. Hot on the heels of the first live recording of the Player’s Chair with Paul O’Connell, and his Andy Moran scoop, Richie travelled to Birmingham this week to chat with Wolves and Ireland star Matt Doherty.

10 – Since the start of last season, Matt Doherty (five goals, five assists) is one of only four defenders to have been directly involved in 10+ goals in the @premierleague, after Trent Alexander-Arnold (16), Andrew Robertson (13) and Lucas Digne (10). Raumdeuter. pic.twitter.com/He3hI5QLdJ 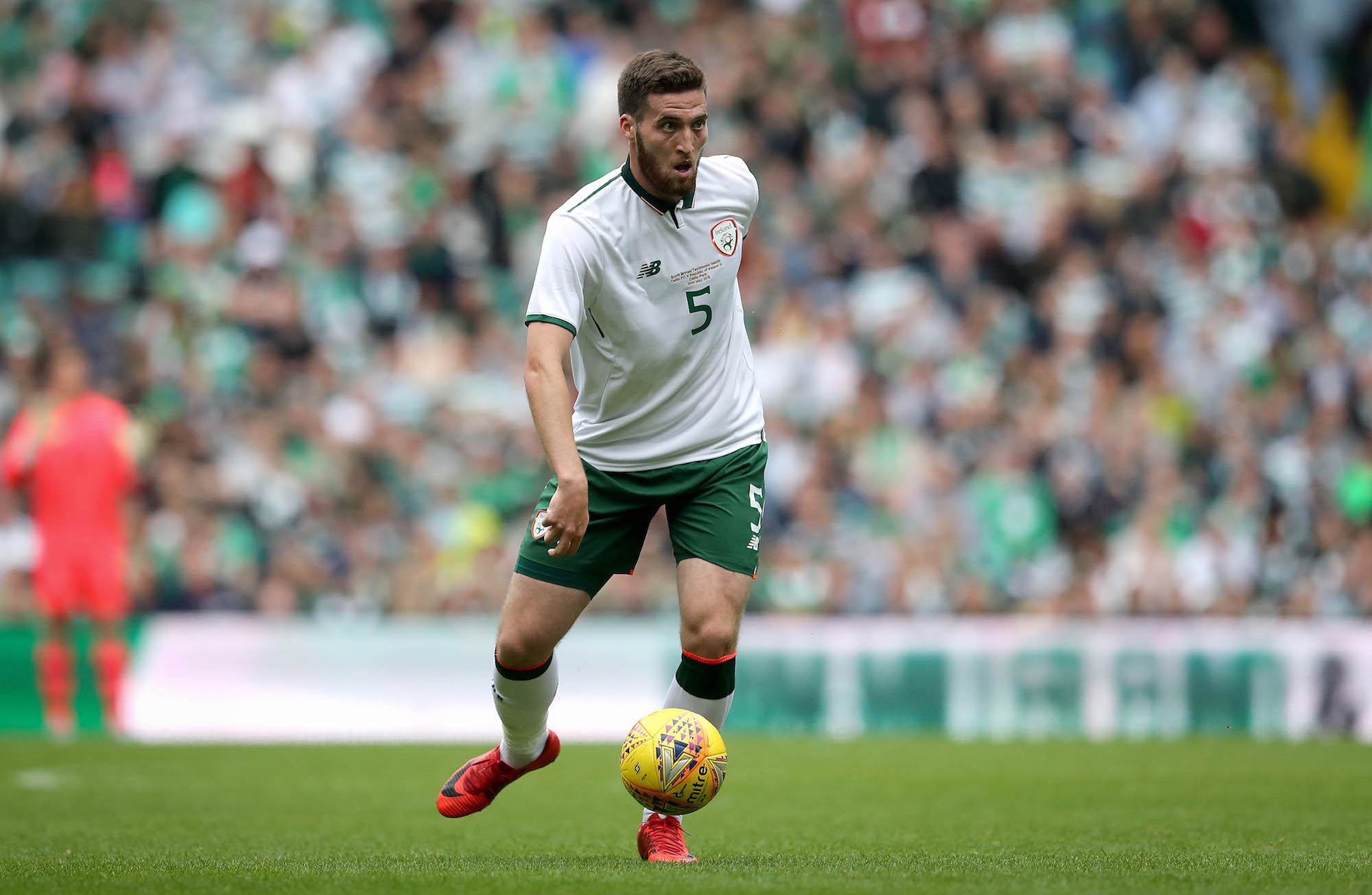 After marking his return from a spell on the sidelines with a goal against Watford for Wolves last weekend, Matt explains how his self-confidence can sometimes be misinterpreted by other players and the media as cockiness.

Another step in the right direction ????????#wwfc pic.twitter.com/nFndmP9AgI

Matt details his non relationship with Martin O’Neill, and why he doesn’t regret the comments he made about O’Neill’s coaching style in the aftermath of his resignation. 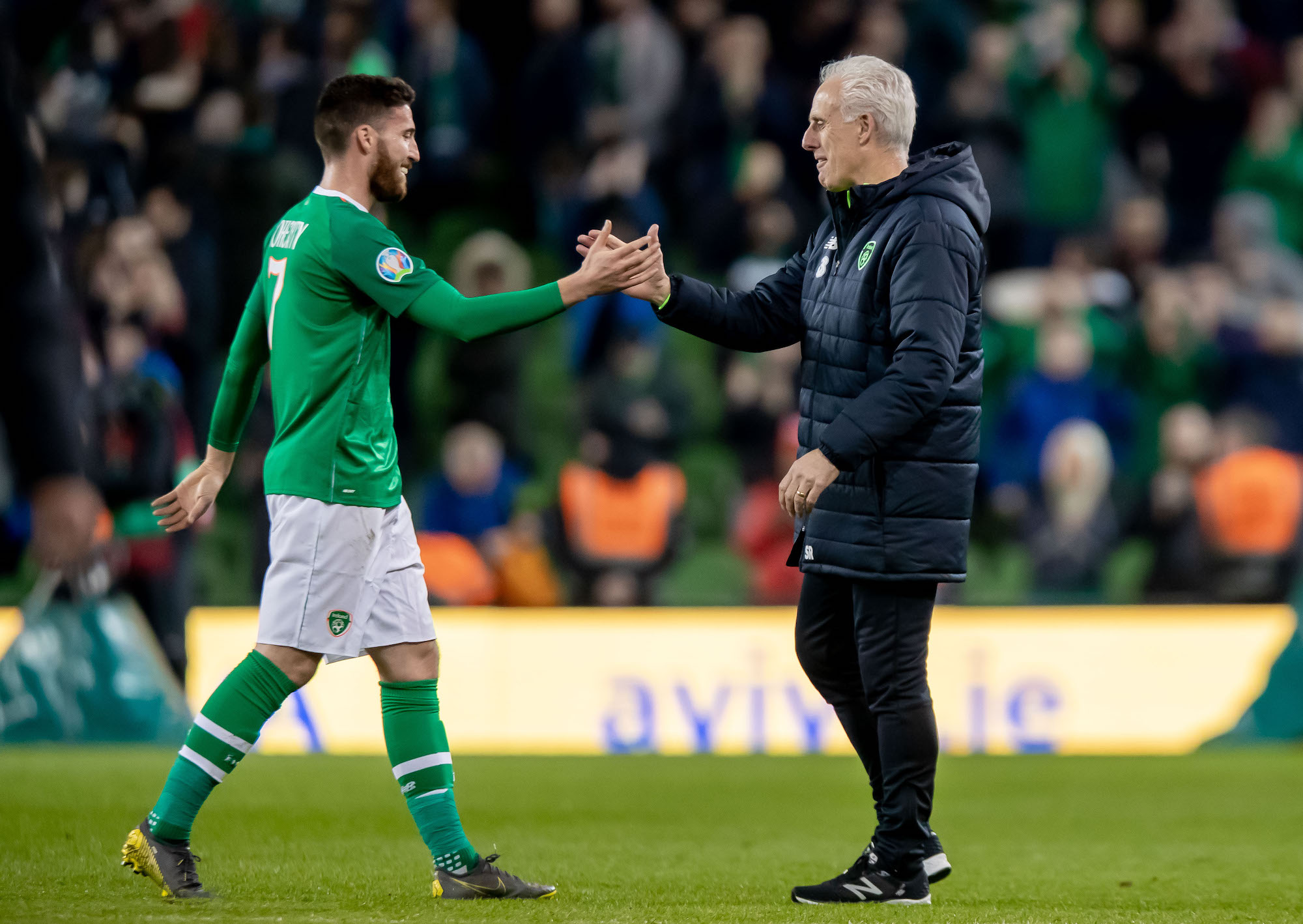 Plus, Matt describes the serendipitous set of circumstances that led to him getting his first professional contract under Mick McCarthy at Wolves, whether Man City or Liverpool are tougher opponents, and why he feels man management makes such a big difference to a team’s success or failure.

Shane Horgan on Ireland’s “children’s picture book” attack and if Sexton makes enough of a difference to give us a shot at making and winning a RWC QFhttps://t.co/Um1eSkuxEU pic.twitter.com/fs8yrGFopk