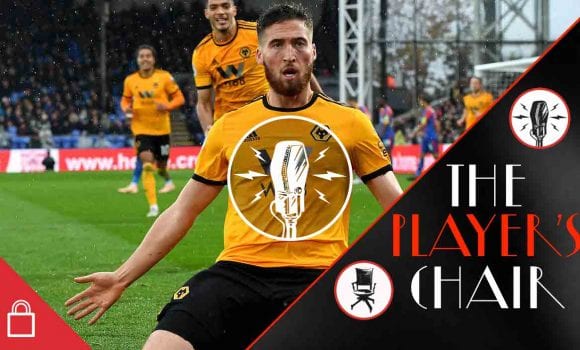 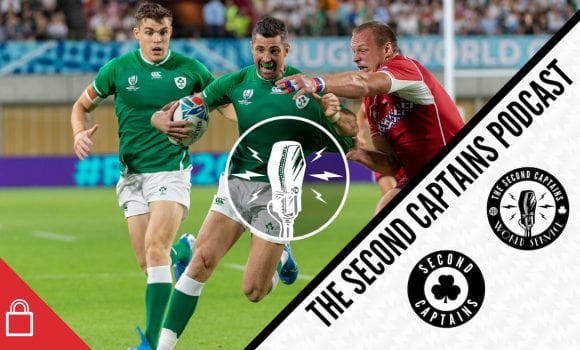 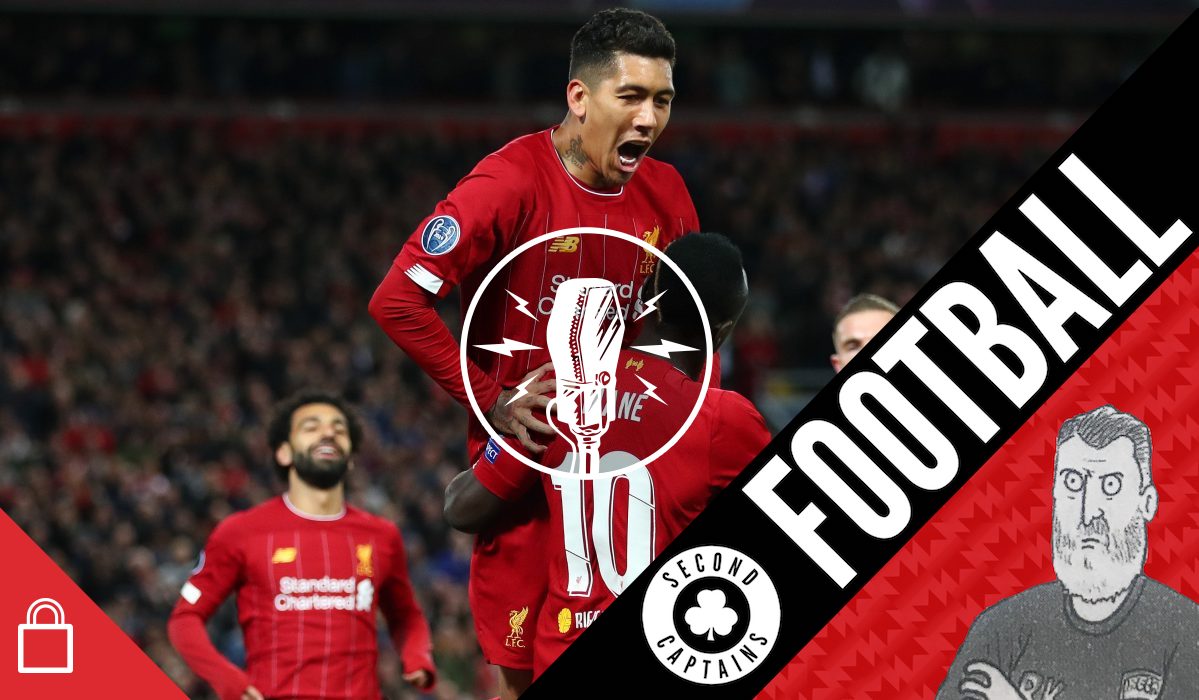 Even the headline writers were stumped – what can you even do with a scoreline of 2-7? Stairway Two Seven? [across picture of Poch blowing out his cheeks] This Chunky’s Gone Two Seven? 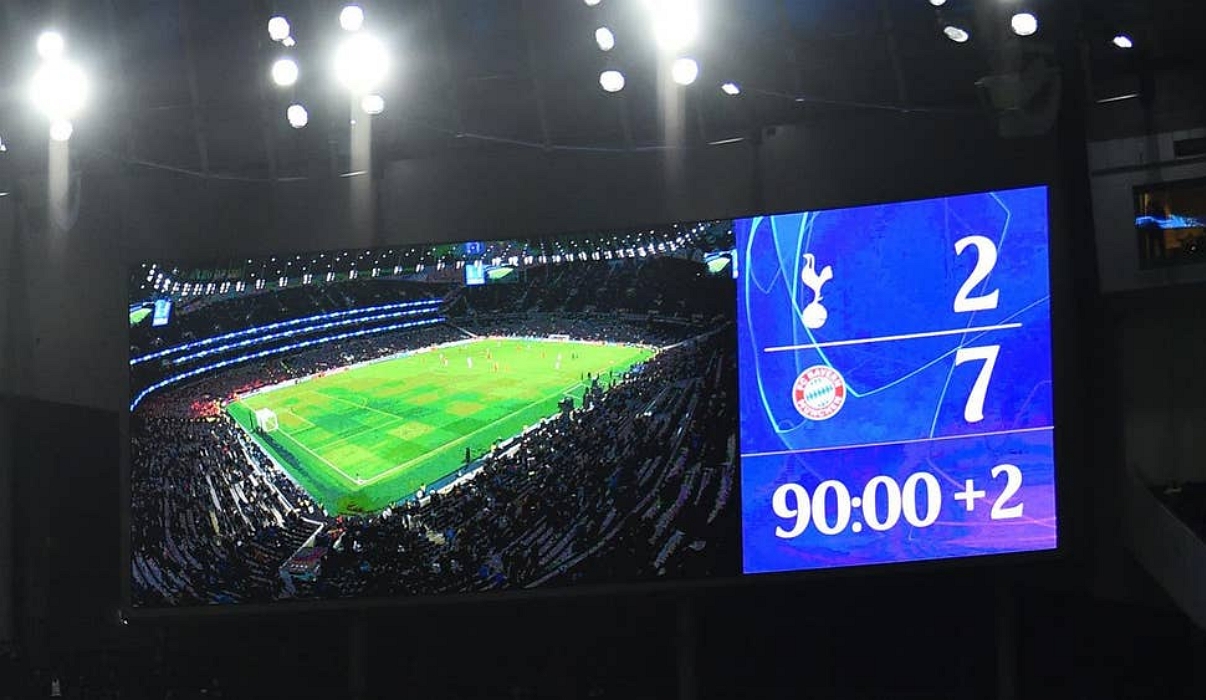 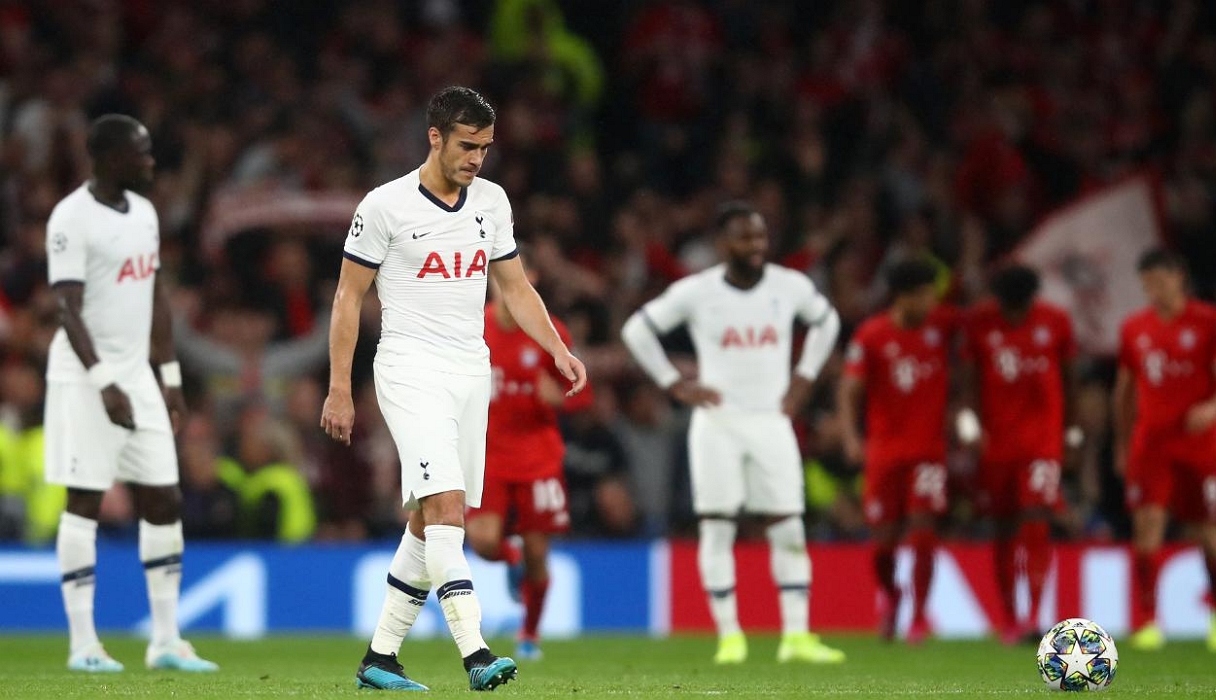 The unnatural and disturbing events at the Spurs stadium were characteristic of a Champions League group stage which has been unusually exciting so far, with Bayern’s all time show of shootistry stunning the world and Red Bull Salzburg giving Liverpool a major scare.

89′ – Tottenham 2-7 Bayern Munich. This is getting very embarrassing now for Spurs, who actually scored the first goal. Four for Gnabry and seven for Bayern. #ChampionsLeague pic.twitter.com/bN2ls1HbzT 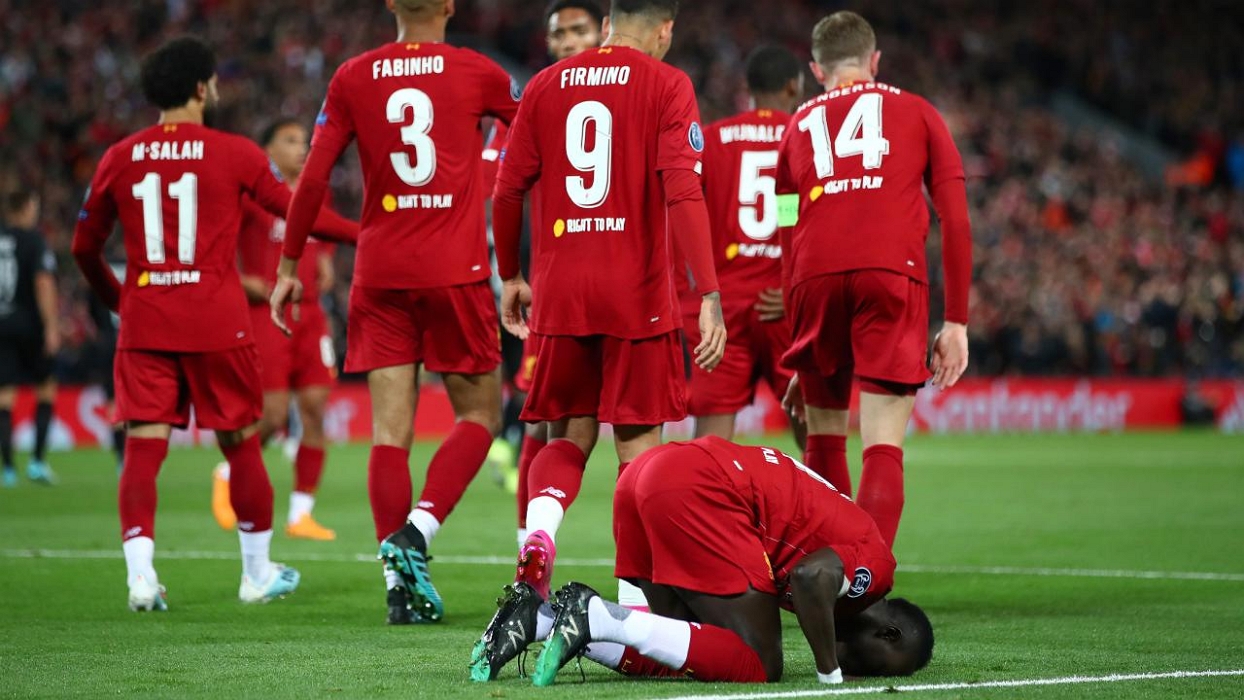 Also today, Ken takes a little short circuit in the brain and drops a major clanger which he fails to notice until after recording. Can you figure out what it was? 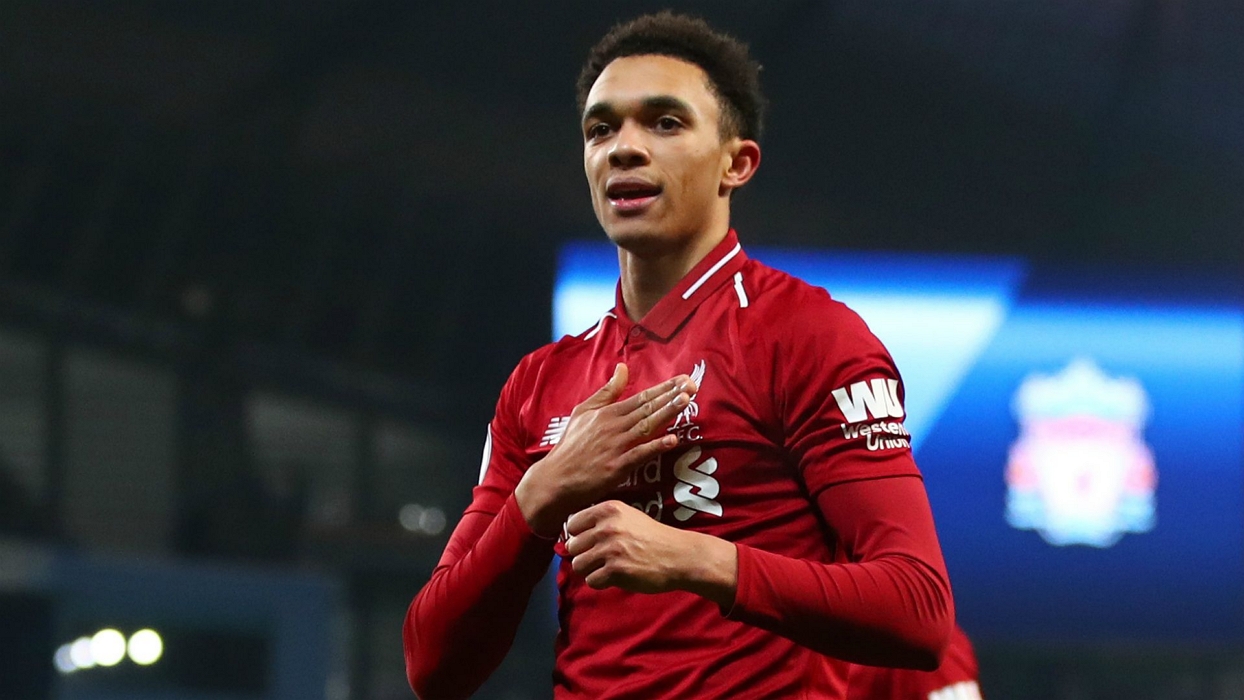 Jonathan Wilson joins us to talk about the midweek action. What would he do in Joe Gomez’s position? Is Red Bull’s international network of clubs a vision of football’s future? And as panic and chaos threaten to engulf the club, can Tottenham take back control? 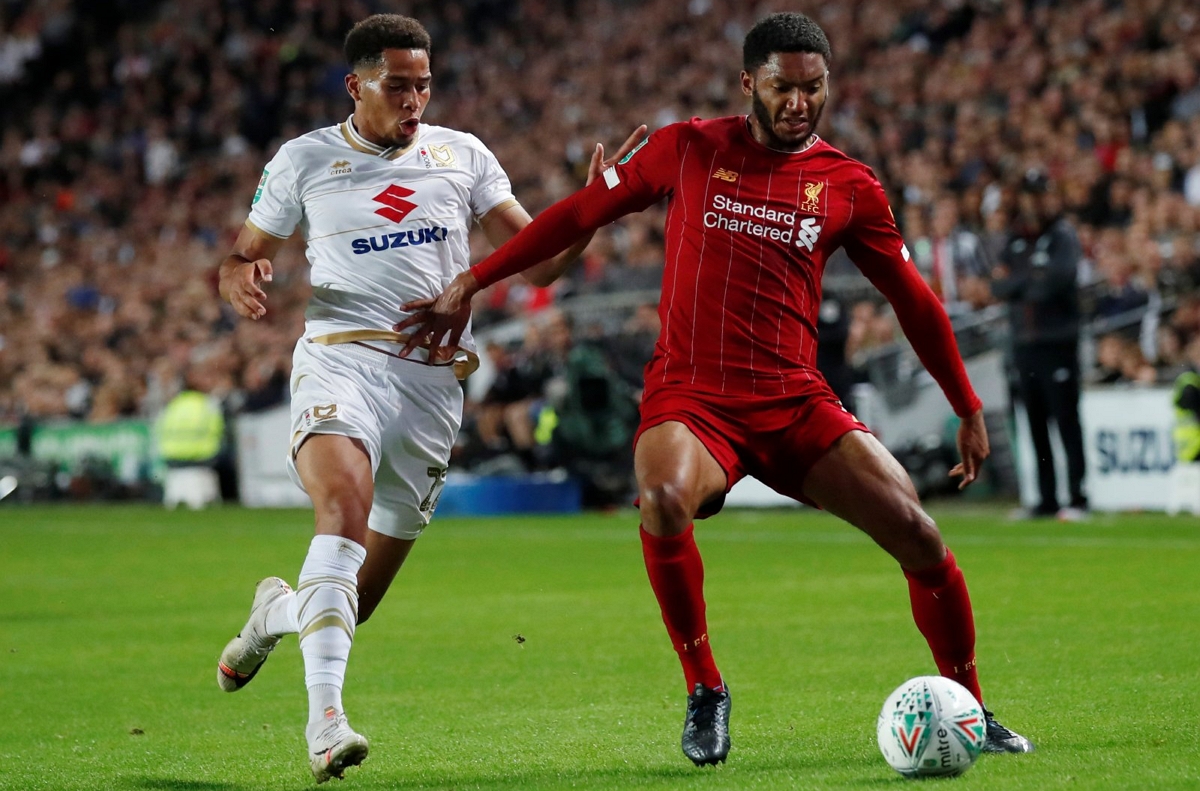 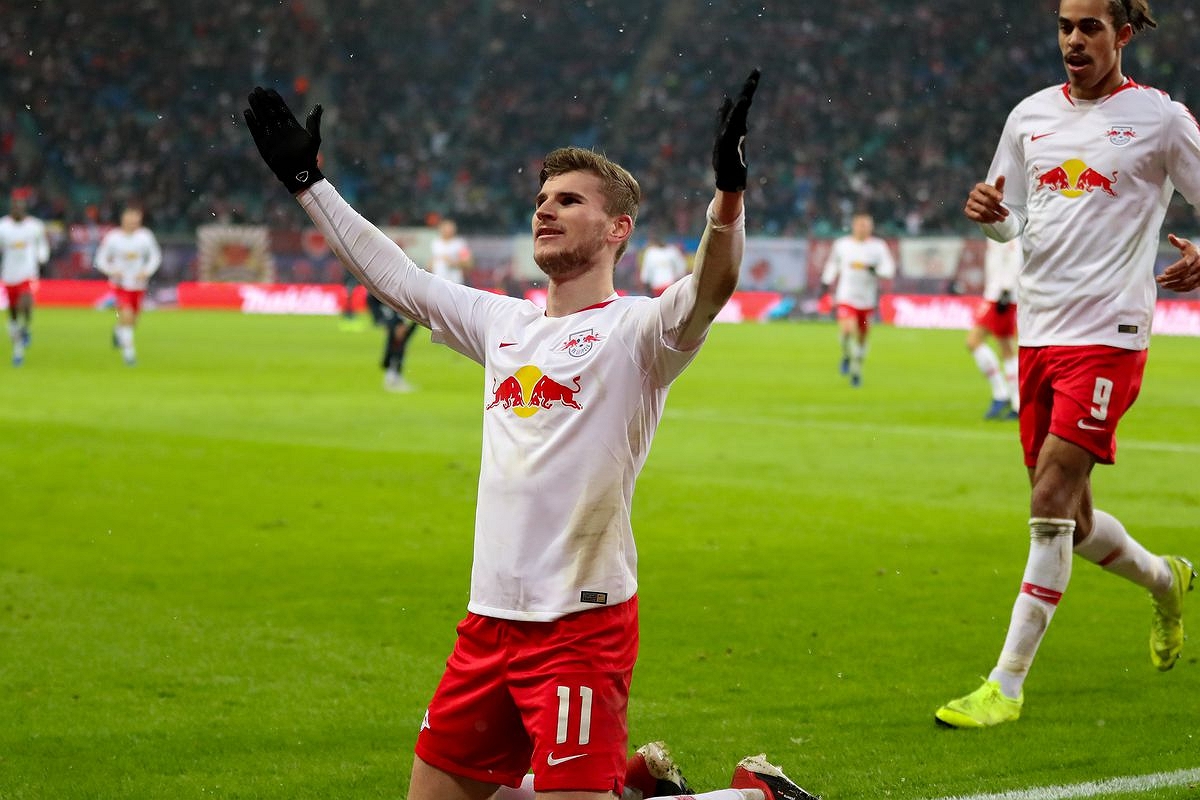 And with that, it's over.

Is it too late to now regulate the giants of tech?
https://t.co/SzZqKKRFYd pic.twitter.com/5HrOpsW932