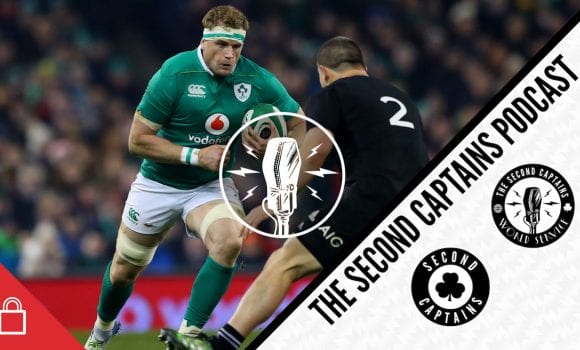 listen
Episode 1600: Joe Schmidt’s Source Code, Jamie Heaslip On His Relationship With Eddie O’Sullivan, Belief In Science, The Importance Of Being Friendly 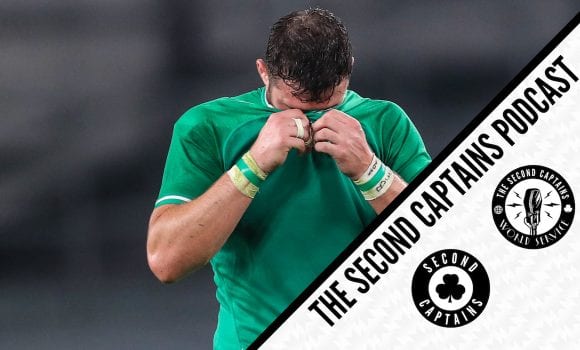 listen
Episode 1602: Another World Cup, Another Disaster – Horgan And Reddan On Another Quarter-Final Hiding 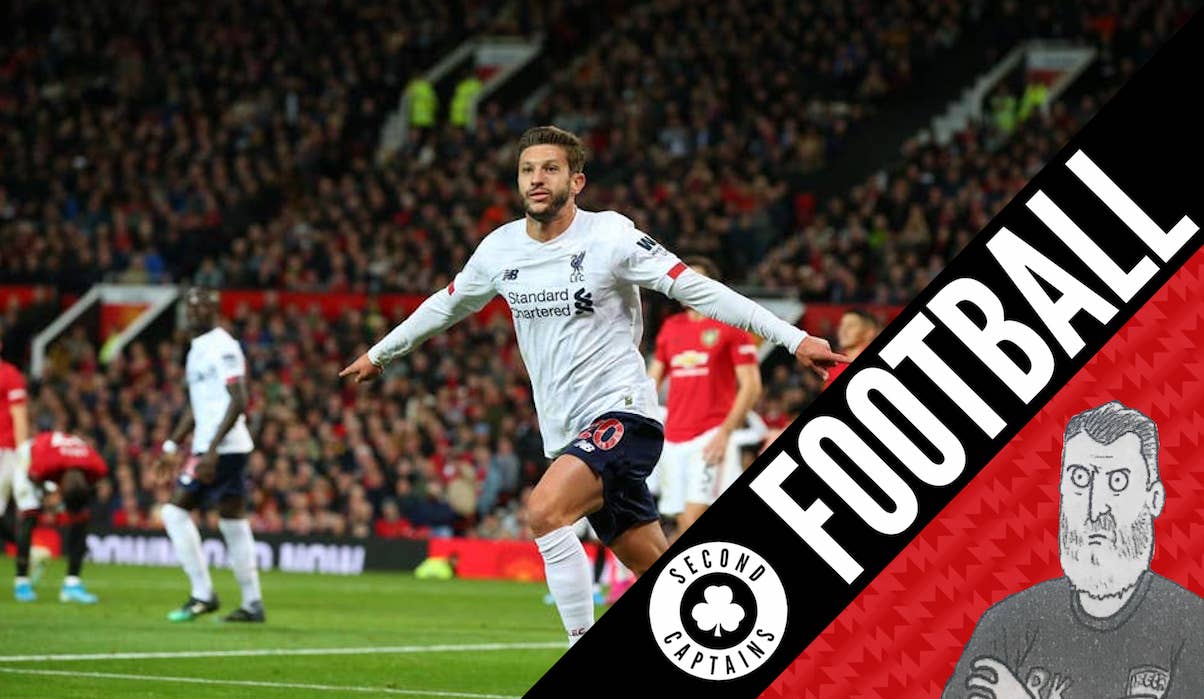 Episode 1601: Ole Wheels Around The Corner?

We’ve been trying not to talk about VAR too much but the Premier League isn’t making it easy. With video referees apparently reluctant to intervene, is it time for the referees to be forced to take the opportunity to overrule themselves? 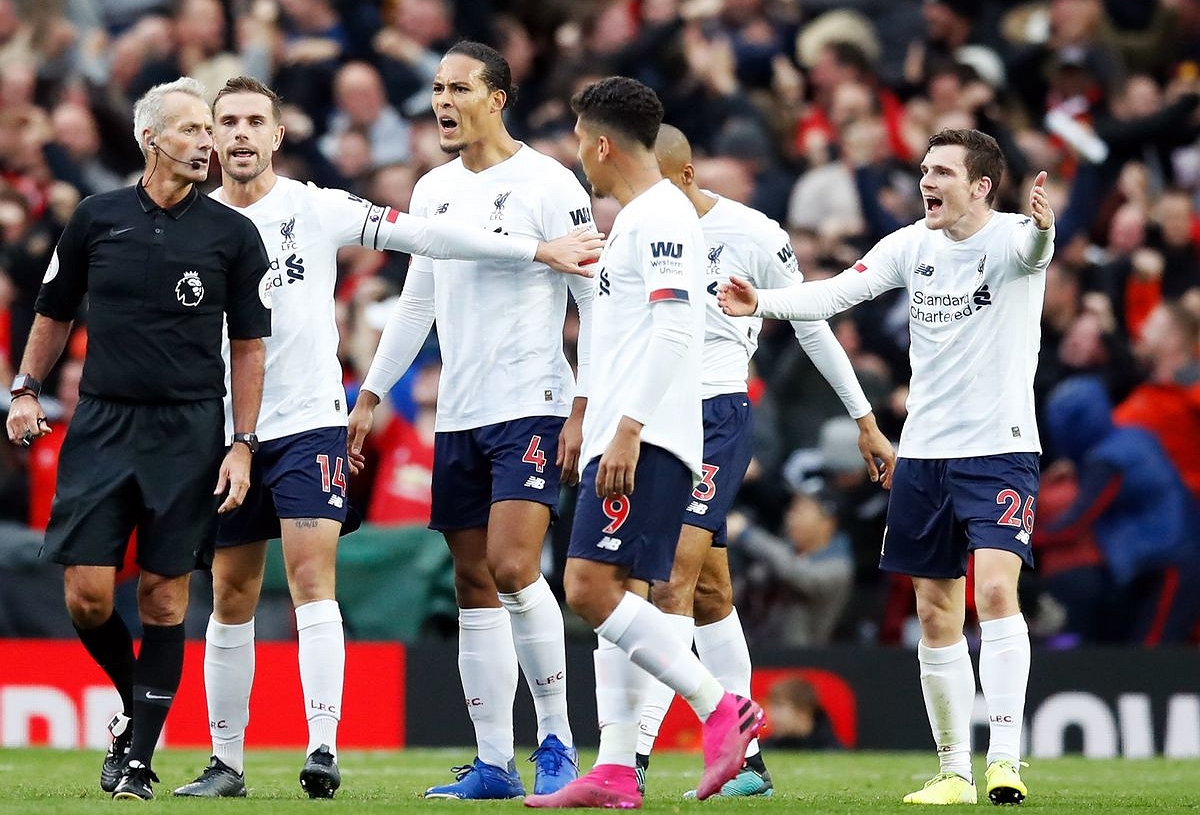 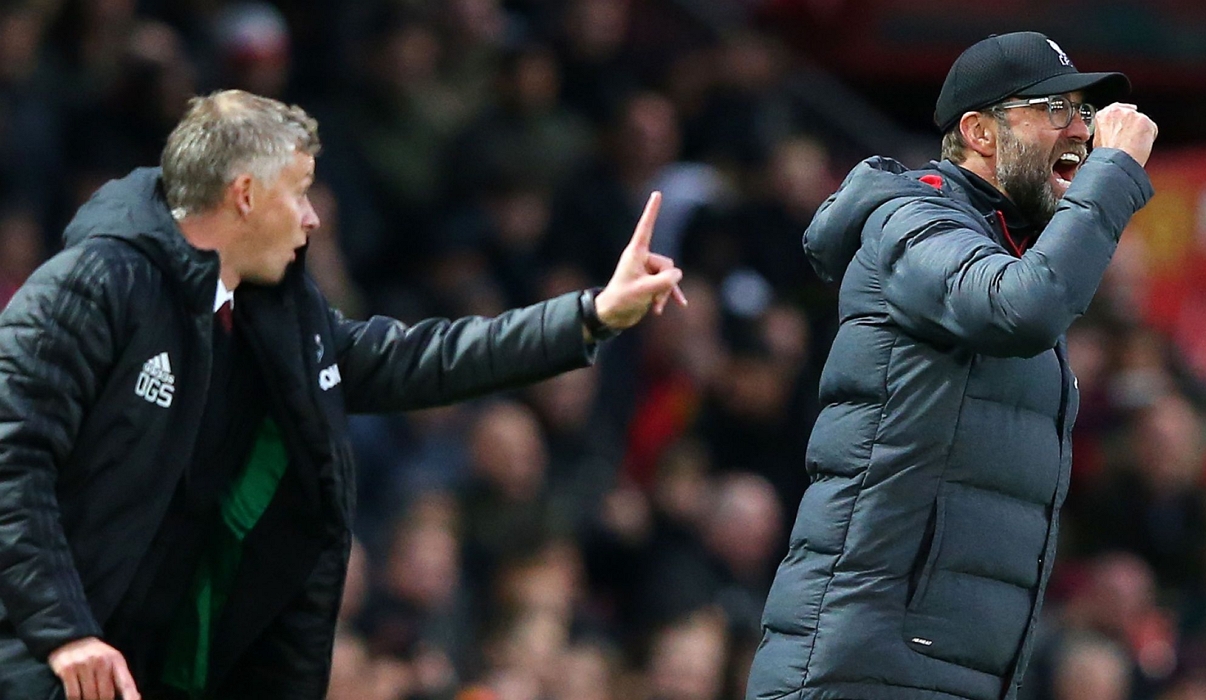 We also discuss a new study that suggests that while football may be a game you play with your brain, it appears not to be very good for your brain. 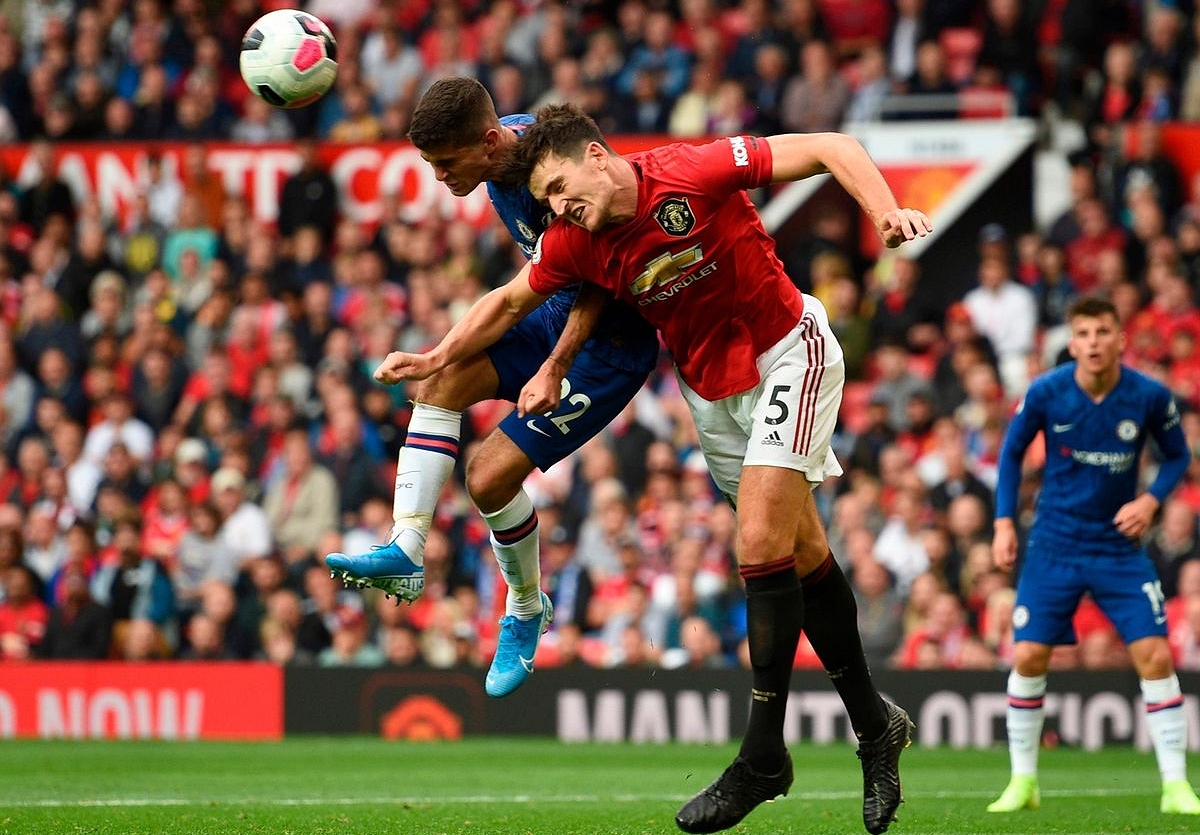 Former pro soccer players are three and a half times more likely to develop dementia than the general population, says a new study by Glasgow University researchers.
Their work was co-financed by the English Football Association and by a players union.https://t.co/FfboHrFa4B

John Brewin and Mark Critchley join us to analyse yesterday’s draw at Old Trafford. Was this a turning point for Ole Gunnar Solskjaer? Has Ed Woodward’s propaganda blitz over the last week reassured United fans? Did Liverpool show their true colours?

Jürgen Klopp was criticised for his use of substitutes the last time Liverpool dropped points. Yesterday was a different story. https://t.co/lBO32HsgYp 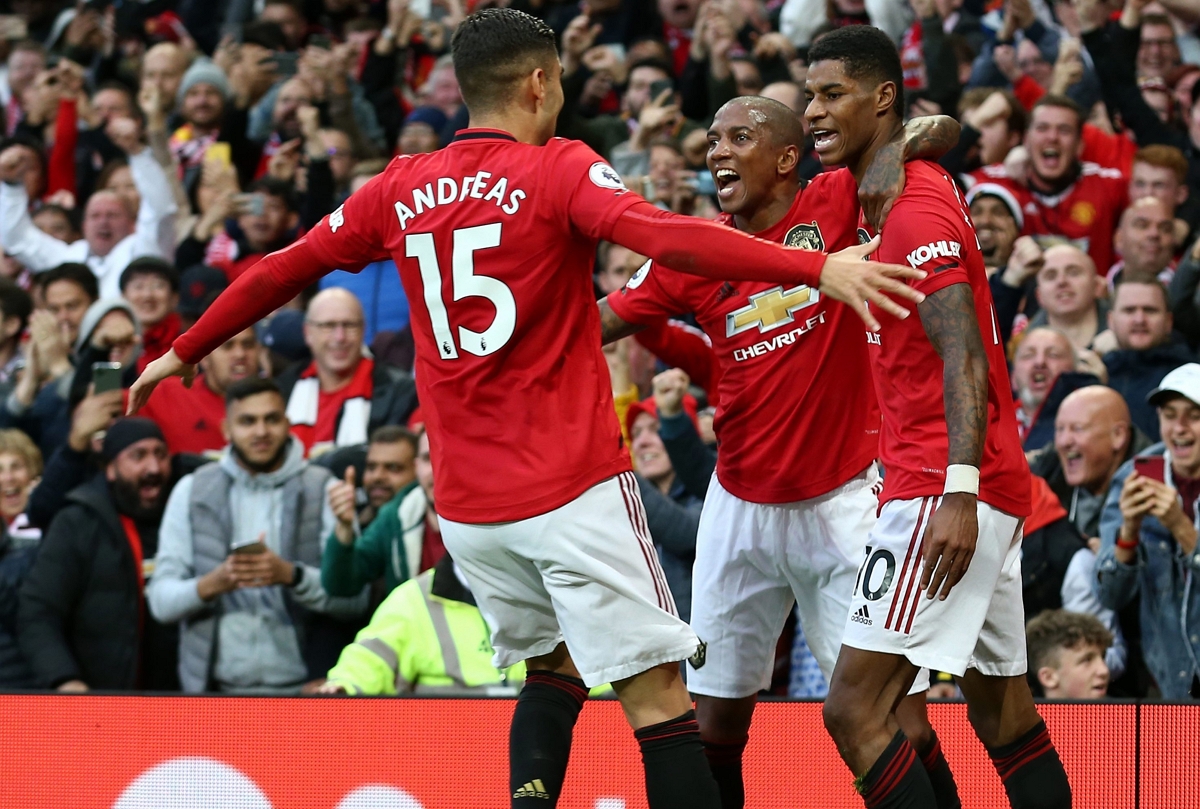 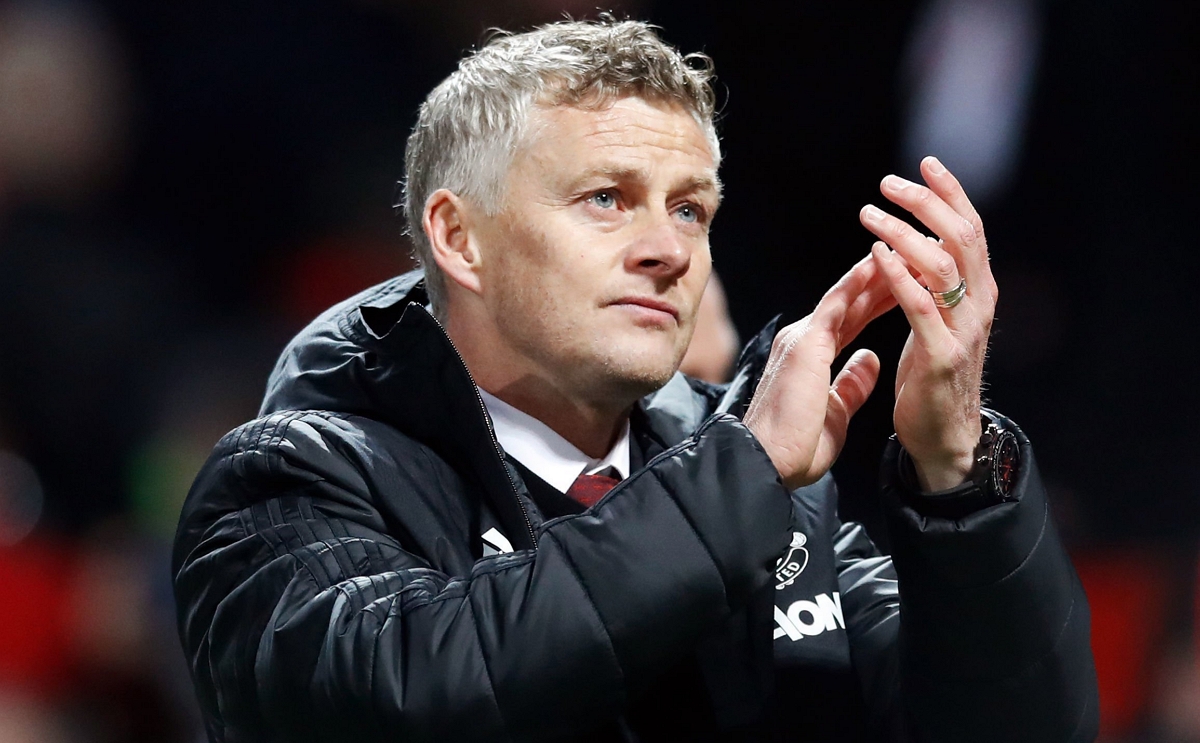 If Mick was wondering where the positivity was yesterday, he might not be so puzzled today after a match in which the performance of 35-year-old Glenn Whelan was one of the few positives. Is there any cause for optimism ahead of our final game next month?https://t.co/ZeruEsCn8H pic.twitter.com/Bni6diMKfP

It was an astonishing weekend in athletics as Eliud Kipchoge ran a sub-two hour marathon and a few hours later, Brigid Kosgei smashed the women's world record. We chat to @DavidEpstein about both feats and the ethics of modern advances in running techhttps://t.co/64lWN1S2UO pic.twitter.com/2EnCnrO7Kc