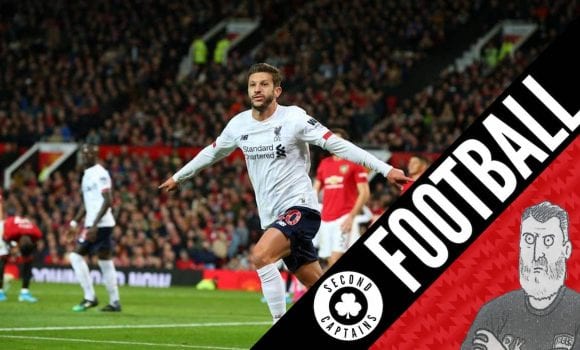 Episode 1602: Another World Cup, Another Disaster – Horgan And Reddan On Another Quarter-Final Hiding

Why always us? It’s been another horrendous Rugby World Cup campaign for Ireland, and we are left with the same old questions. 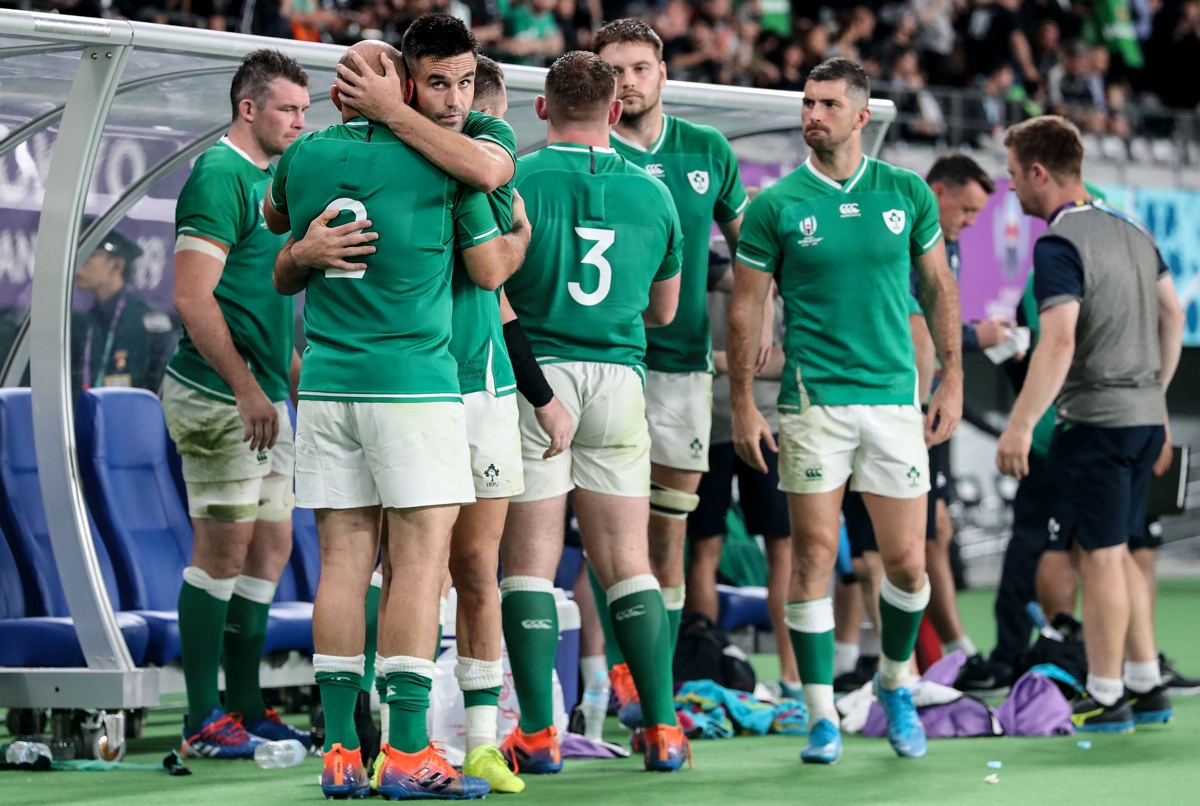 Eoin Reddan and Shane Horgan are both on the show today to try and make sense of our 46-14 mauling at the hands of New Zealand on Saturday. There’s a fair bit of blame to go around, and we apportion it as judiciously as possible. 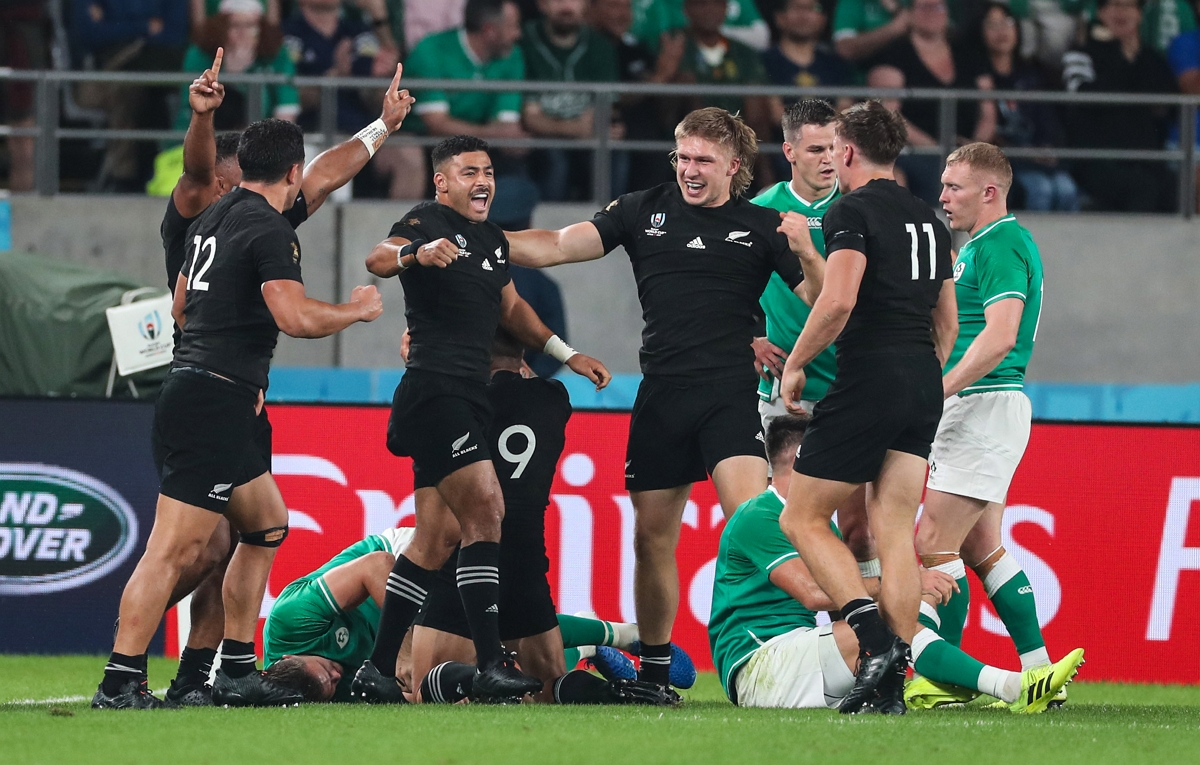 Eoin tries to rank and rate our World Cup humiliations (where does 2019 come in?), there’s tenured rugby players, and Eddie Jones’ finishers. 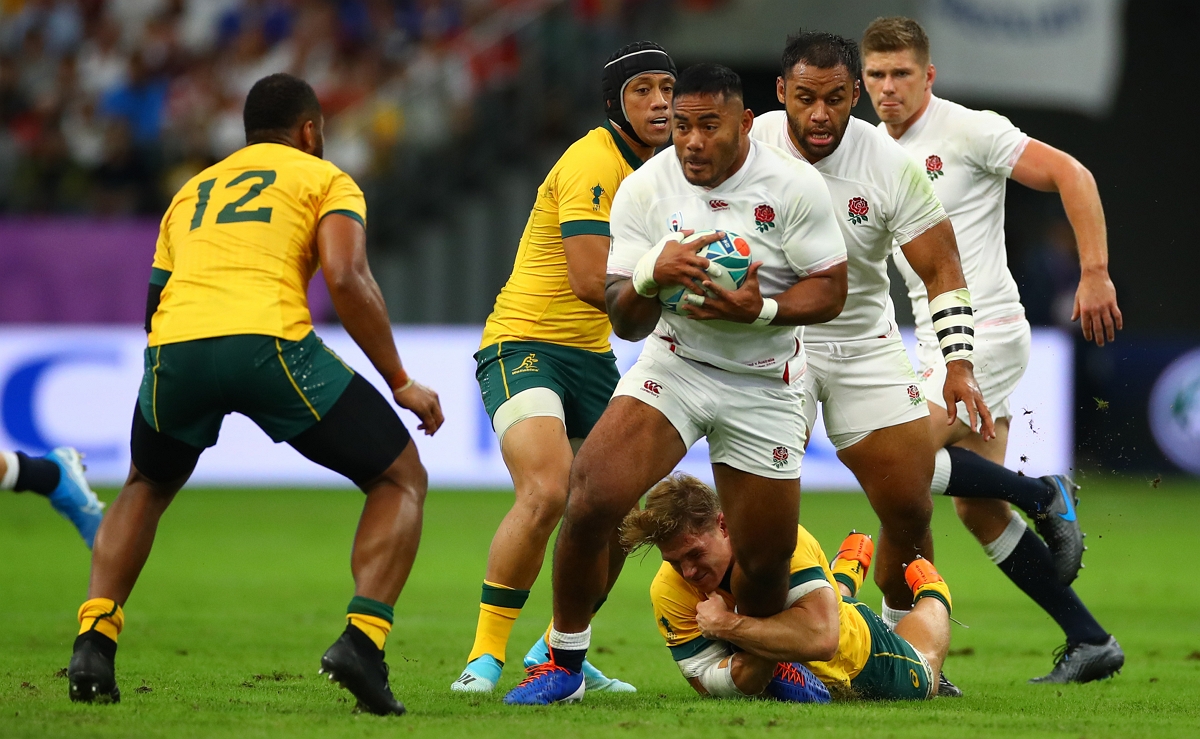 We're joined by @mjcritchley and @JohnBrewin_ after yesterday's 1-1 draw between Liverpool and Man United at Old Trafford to discuss whether this was a turning point for Solskjaer, and if Liverpool have showed their true colourshttps://t.co/t1On22dkZC pic.twitter.com/xmoE2x492D

Mr Worldwide AKA Ken Early is on his way home and on the line and TV's Richie Sadlier is in studio to pick apart another disappointing, if not unexpected performance against Switzerland.