listen
Episode 1610: How We Don’t Know Why We Really Think What We Think – With Tom Holland Today we’re talking to David Goldblatt about his new book, ‘The Age of Football: The Global Game in the 21st Century’. 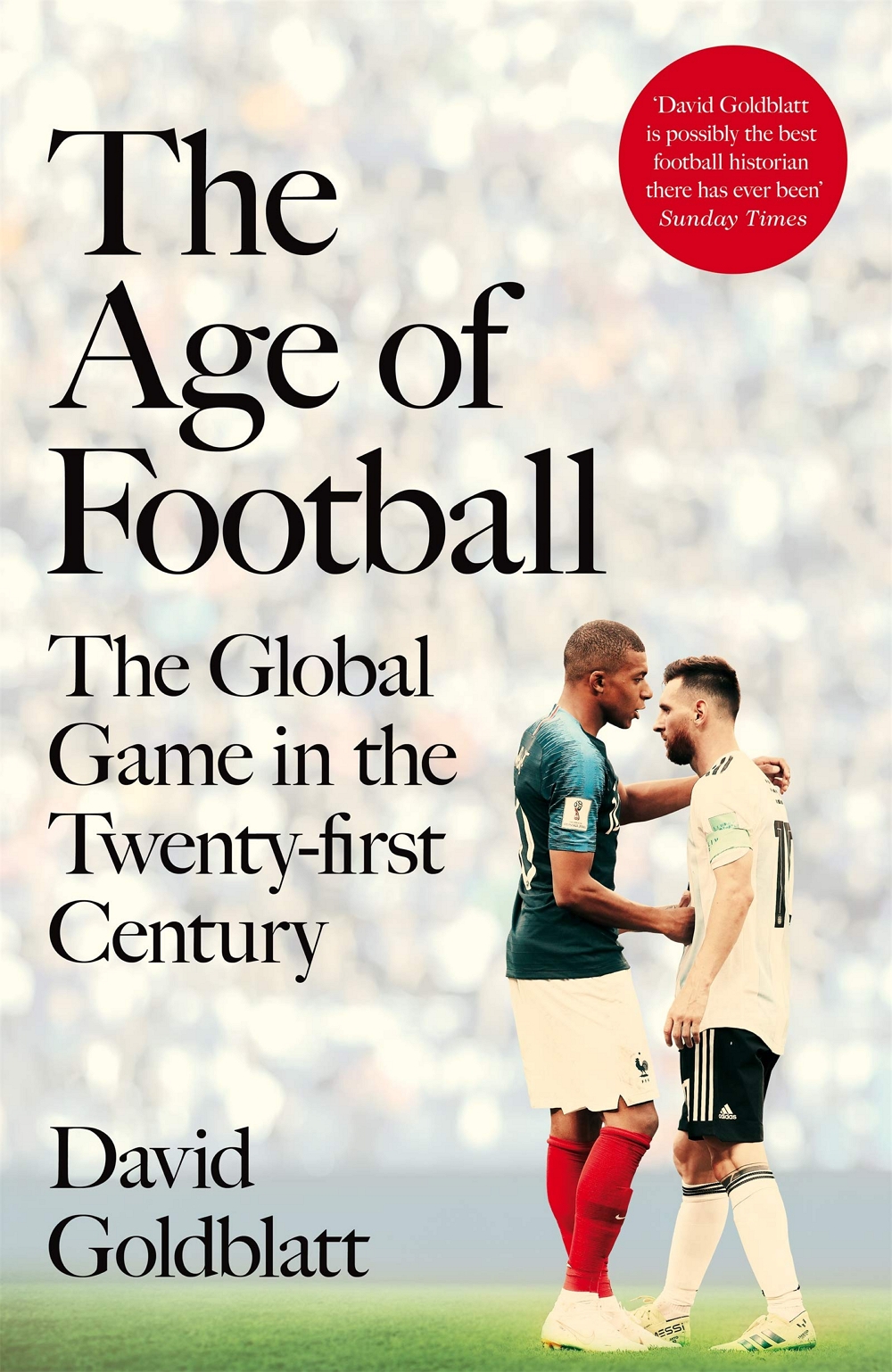 David talks to us about whether he still feels optimistic that football can be a force for good on our minds and in the world, and whether in becoming a global cultural phenomenon like no other, the game has lost something of what made it great.

A fascinating longread on Viktor Orbán and football by @nolan_dan and David Goldblatt, including a rare interview with the man himself: https://t.co/G5k4v9eYRI We also talk about the Xhaka aftermath, the latest incurious bulletin from Bale Industries, and how it’s possible that all the nutmegs haven’t just blended into one for Lionel Messi.

Gareth Bale's apparent ignorance about Boris Johnson and Brexit surprises the world media https://t.co/yb3A8WYAWG "I don’t even know who the Prime Minister is anymore. I haven’t got a clue" pic.twitter.com/YJ2mG5d8BV We chat to Shane Horgan & @craigray11 after a weekend of drastically contrasting semi-finals. Could Warren Gatland be right in saying England already have their best performance behind them? And can we expect a more ambitious, risk-taking Springbok side? https://t.co/kDeFBqdmBg pic.twitter.com/VqGkGRBwD6

Ken compares the Spurs side who dominated Liverpool at Anfield last spring only to have to settle for a draw, with the tame Spurs on show yesterday, and, well… It doesn’t look great for them.

Plus, where oh where is the Harry Kane of old? https://t.co/crHC9JwM79 pic.twitter.com/bY2218sbgz

It came as a surprise that Lebron James, an outspoken critic of police brutality in the US, chose to criticise Houston Rockets general manager Daryl Morey for voicing his support for protesters in Hong Kong. But are Lebron’s critics arguing in good faith? https://t.co/tP95cCzxqL pic.twitter.com/T2psYdGWPm