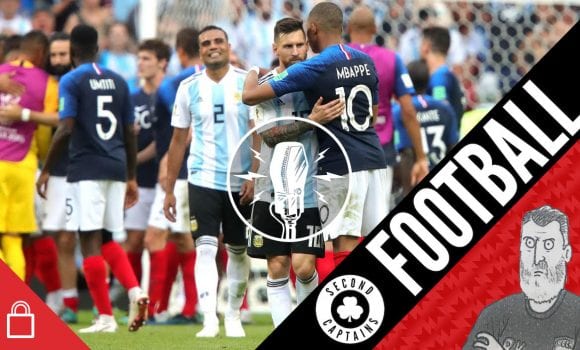 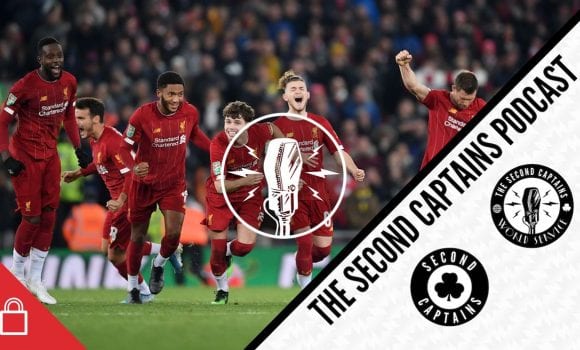 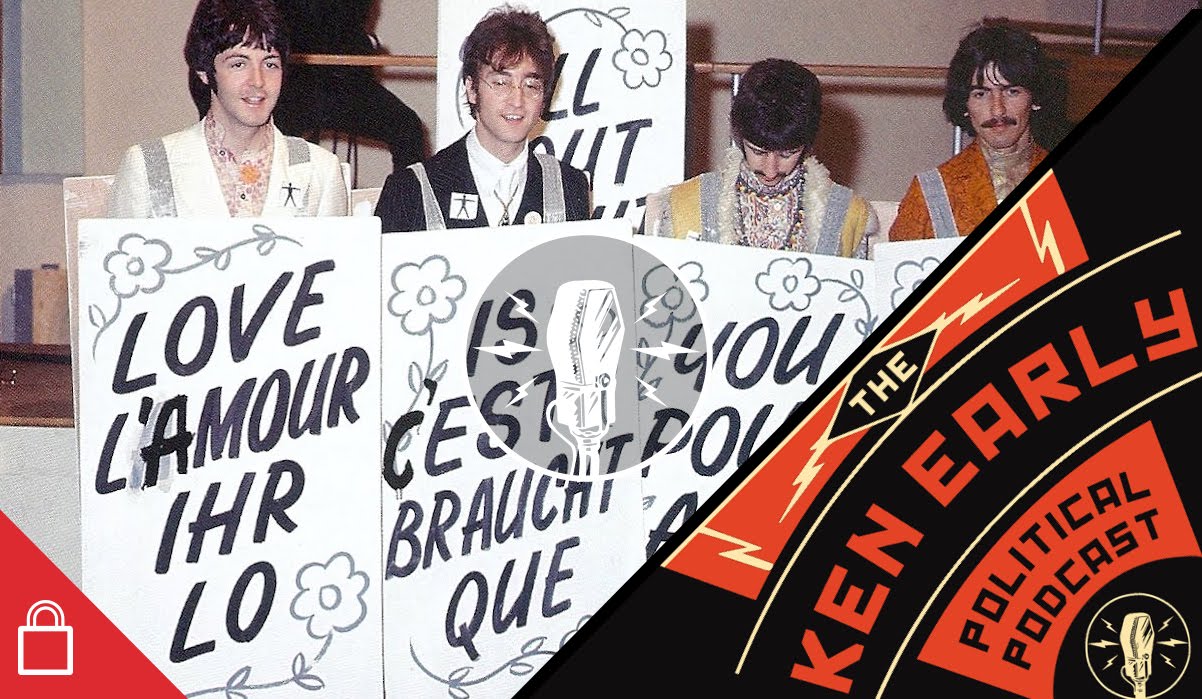 Episode 1610: How We Don’t Know Why We Really Think What We Think – With Tom Holland

From F2 Freestylers on Monday’s show to how Christianity shapes the way you live on today’s show, the Second Captains podcasts are a broad church. 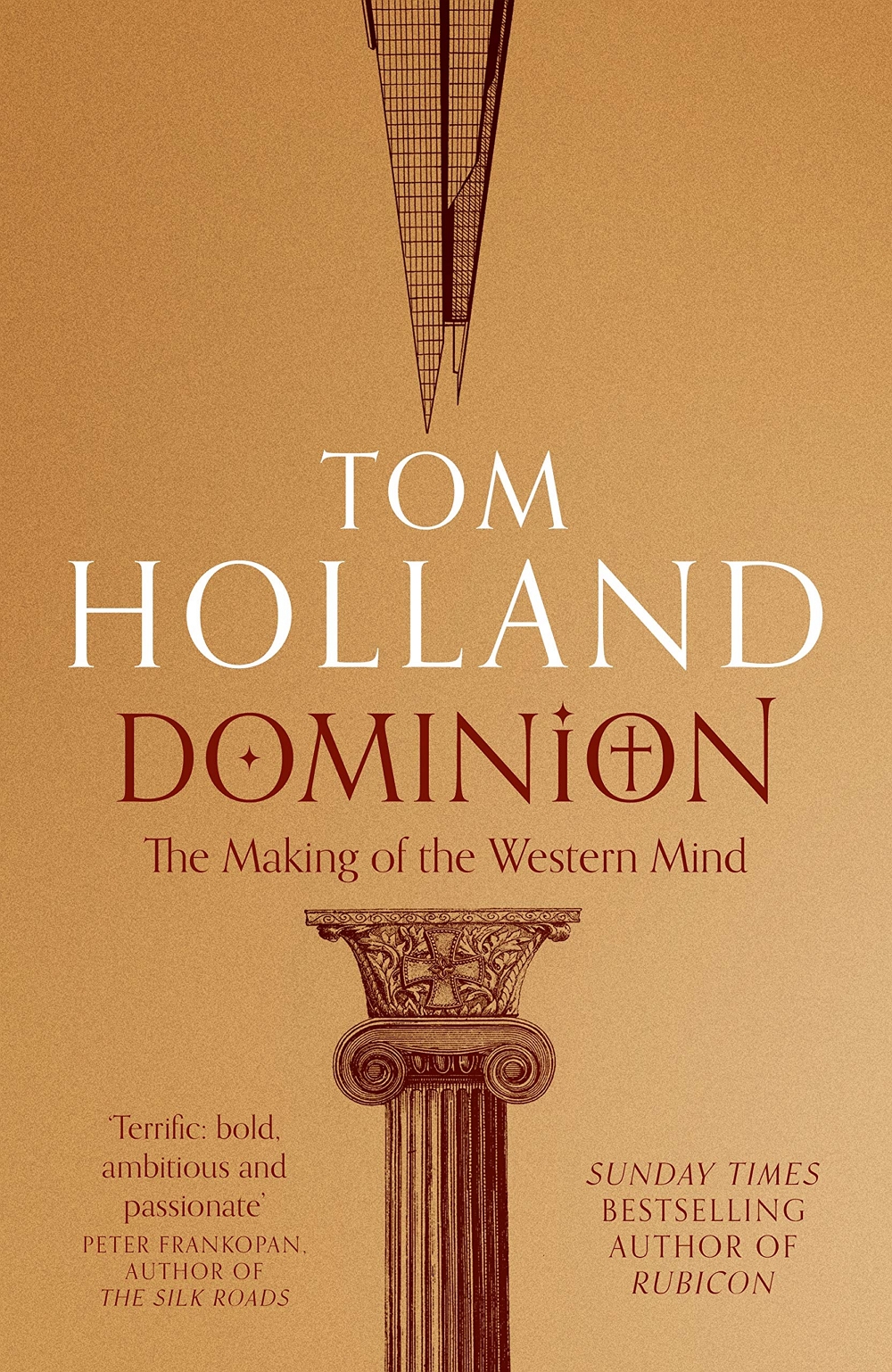 Tom Holland is one of the UK’s best-known historians. His new book, ‘Dominion: The Making of the Western Mind’ looks at the revolutionary impact of Christianity on Western civilisation and how we don’t know why we really think what we think. What’s good, what’s bad, where are we headed, and what’s our purpose on earth? 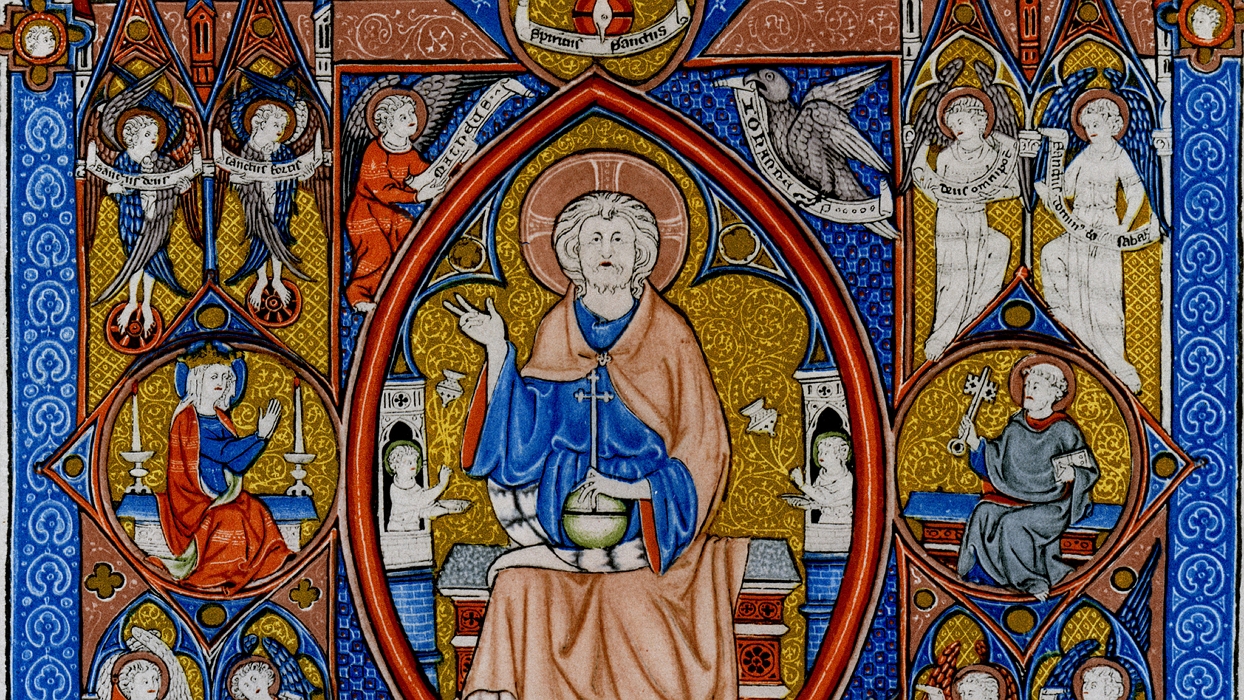 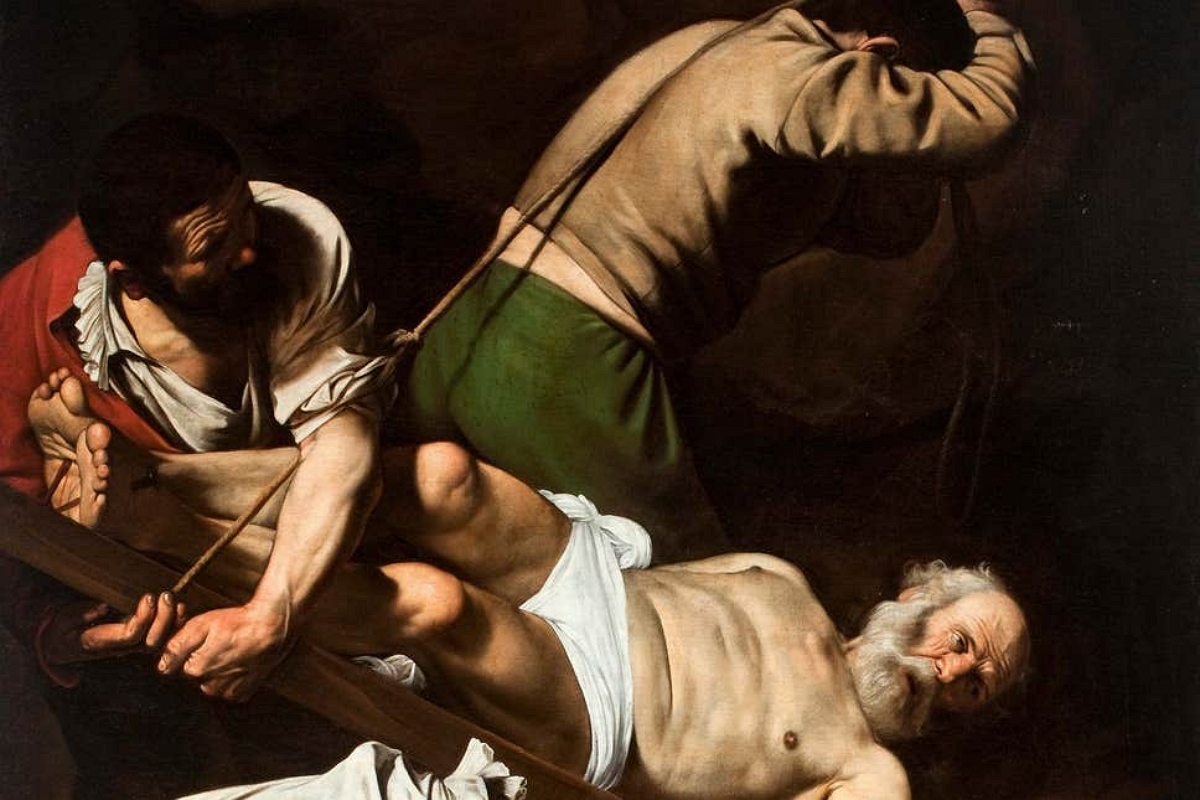 Today Tom talks to us about some of the ways in which Christianity’s influence persists on our thinking, nearly 150 years after Nietzsche proclaimed the Death of God.

An extract in @TIME from #Dominion about the evolution over the course of the centuries of the meaning of the Cross: https://t.co/YwWEQ3Wk0E 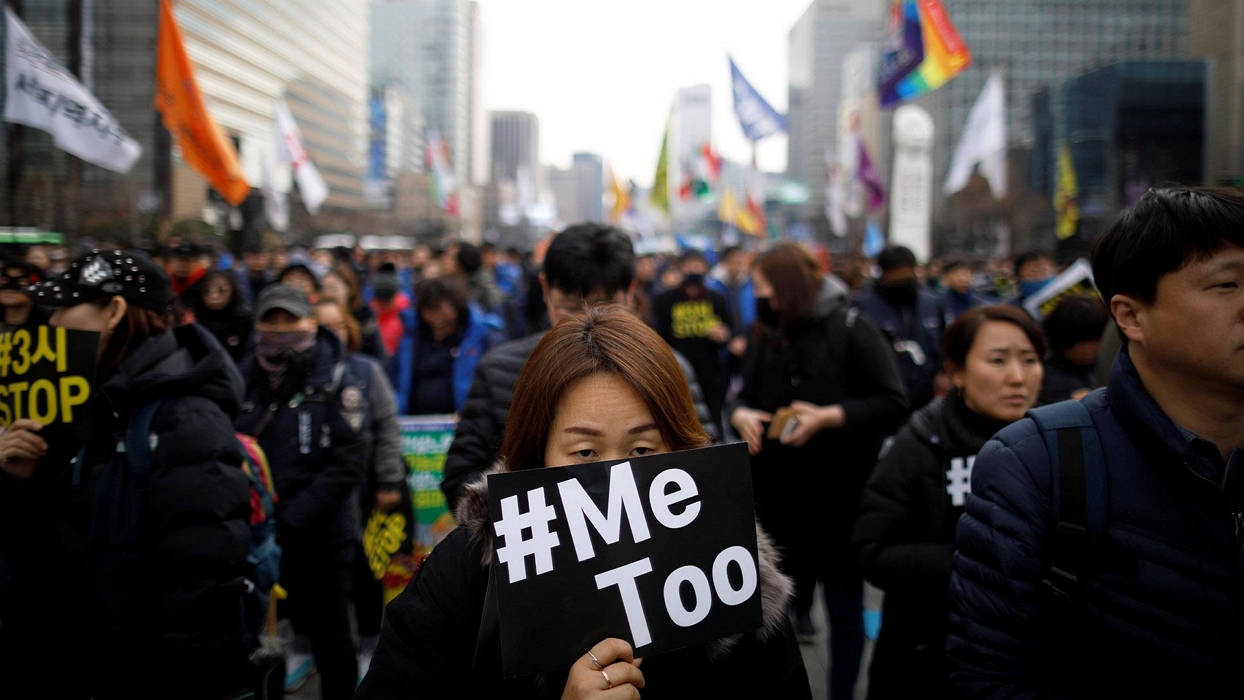 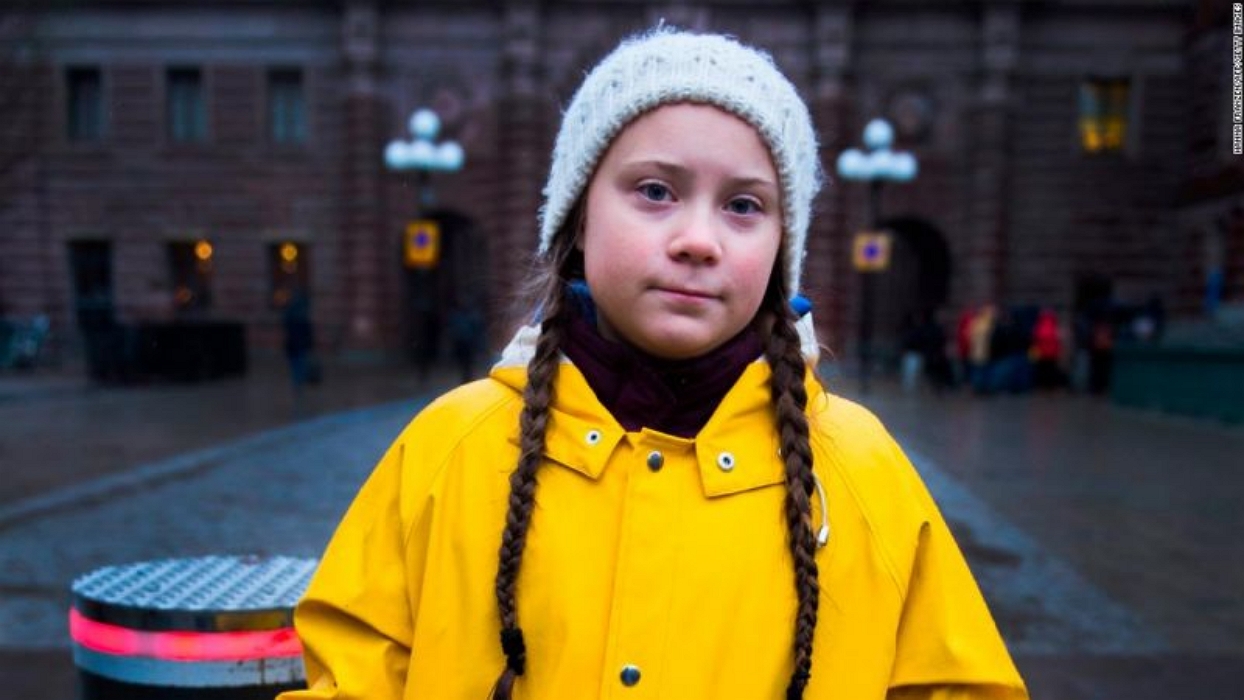 On today’s Football Show, we speak to @Davidsgoldblatt about his new book, ‘The Age of Football: The Global Game in the 21st Century’. We discuss whether football can still be a force for good today, and whether the game has lost some of what made it greathttps://t.co/8NR500QPgU pic.twitter.com/PkHroVdbek

The Irish RWC curse: play us in a knockout game and you’re doomed. You get infected with loser.

The only known cure… is revealed in today’s showhttps://t.co/kDeFBqdmBg pic.twitter.com/vGc9nqE1ZB

Coming into the weekend, Arsenal-Crystal Palace didn’t look like a headline grabber, but the Emirates fans and Granit Xhaka put paid to that misconception pretty nicely

Your Bank Holiday Football podcast is out NOW