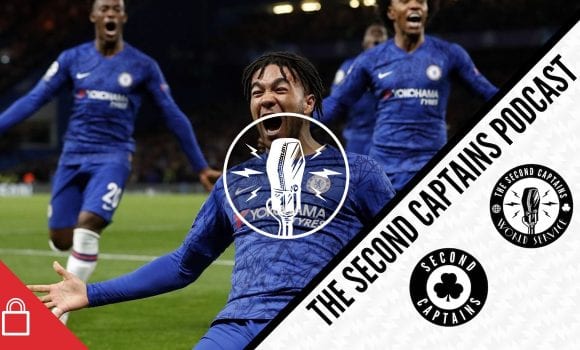 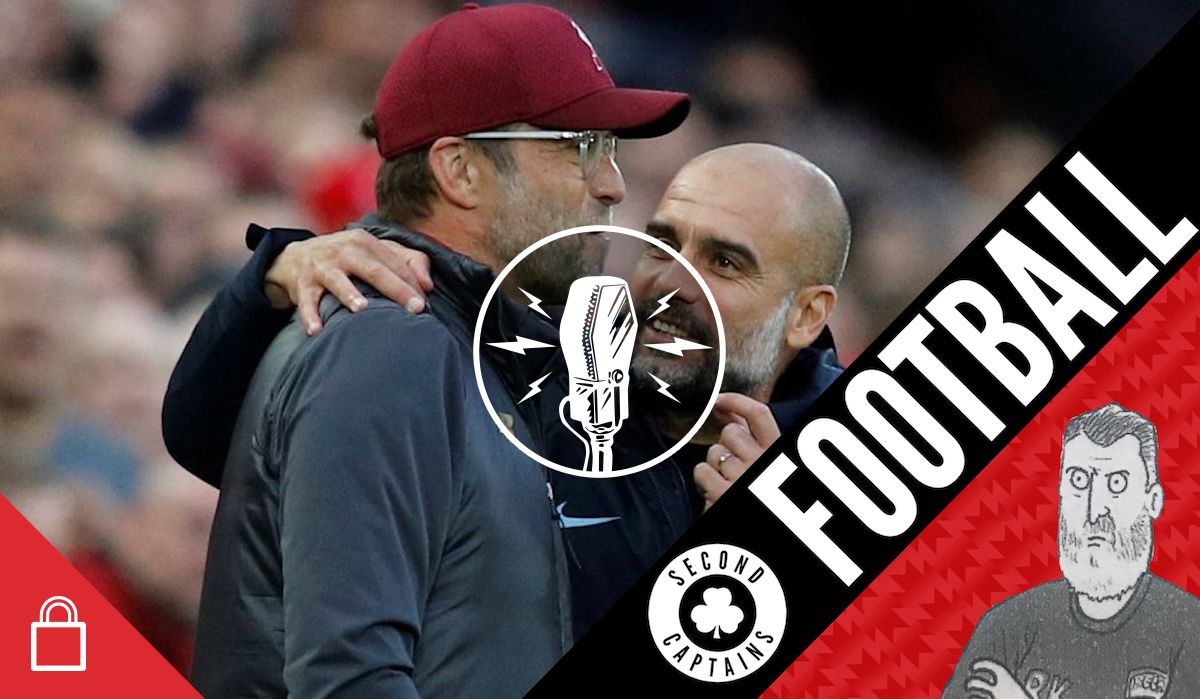 Claudio Bravo was the star of last night’s CL, but the real bravery came from Aaron Ramsey, who probably should have known better than to do what he did. 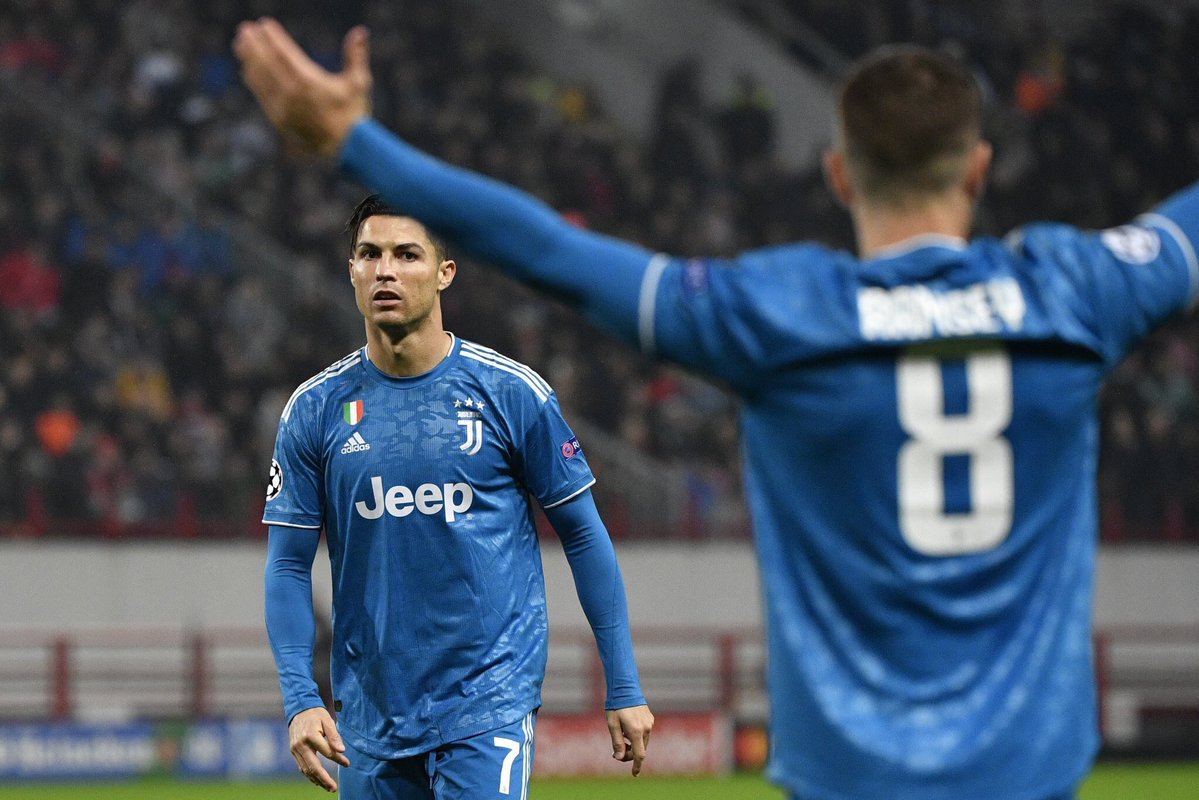 A lot of today’s news is coming from Italy, where Mario Balotelli was once again the target of racist abuse, this time at Verona.

????? “The few who have done it are d*ckheads. The racist banter was not good, it has never been good and it will never be good. They are a few idiots, but they are always there.” pic.twitter.com/KXVdVvhCtO

We’re joined by Raphael Honigstein to talk about the situation at Bayern as they search for a coach to replace Niko Kovac. Will Wenger and Mourinho be in the mix? Are Man United also looking at one of Bayern’s targets, and what direction is the club going to take when the Uli Hoeness era comes to an end next weekend?

Bayern Munich tell @honigstein that Arsene Wenger is not on their shortlisthttps://t.co/Vvuh9NCmai

Plus there’s the Klopp-Pep war of words, Conte the Italian Jose, and Eoin speaks openly of his love for our listeners. 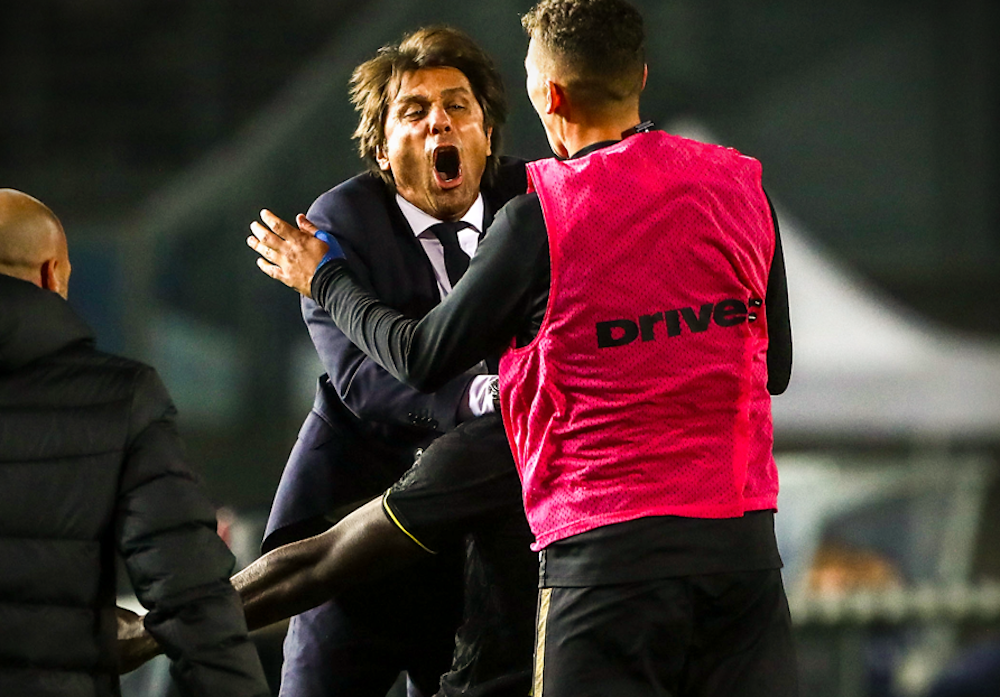 Ken attempts to gaslight us as he compares Lampard to Klopp, and tries to get to the bottom of his magical powers.