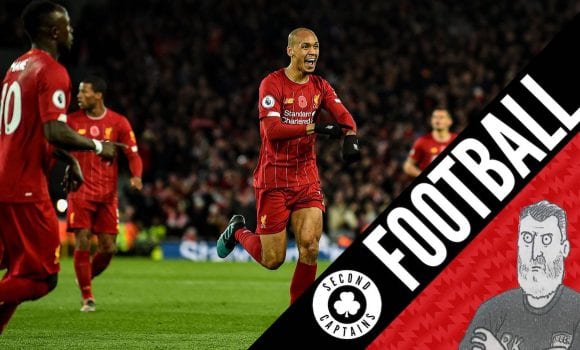 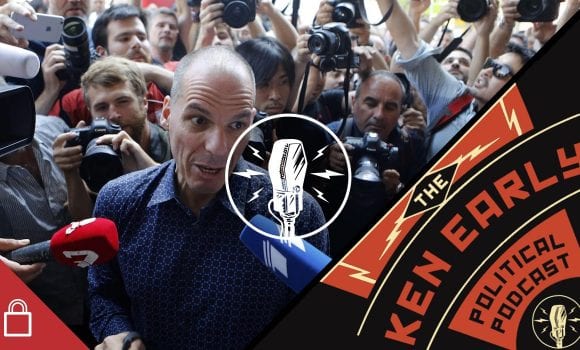 listen
Episode 1620: Yanis Varoufakis On Changing The EU For The Better 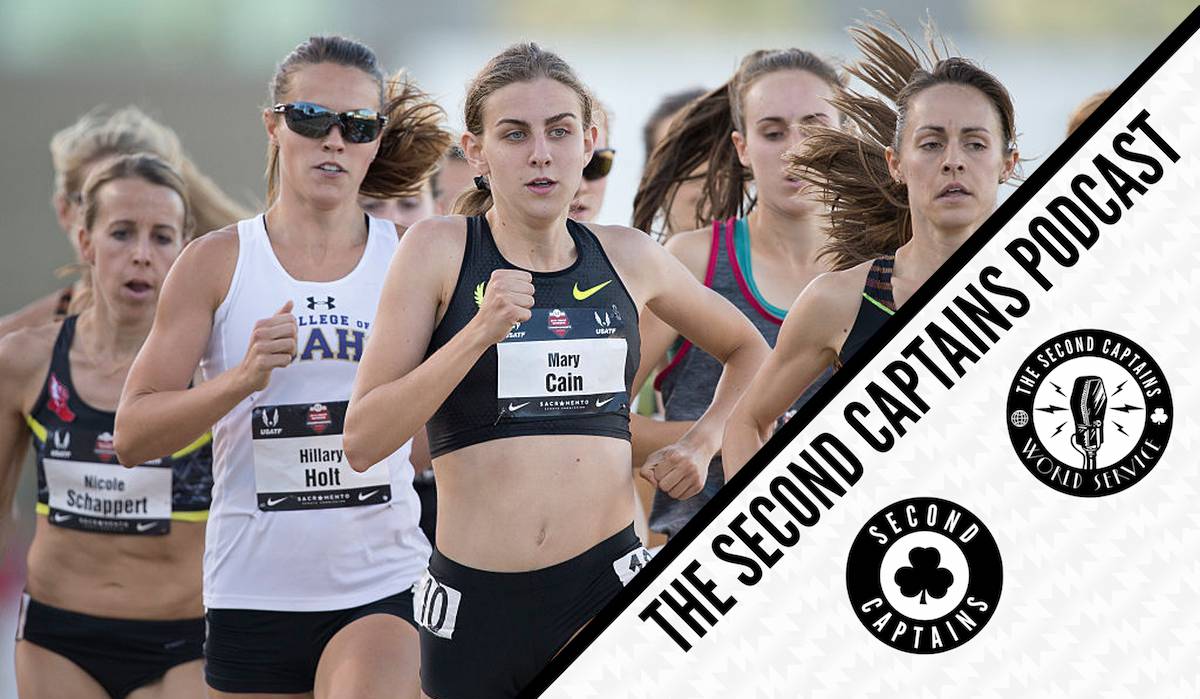 The European Rugby Champions Cup starts this week, with last year’s champions Saracens widely tipped to retain their title… or at least they *were* widely tipped, until they were given a 35 point deduction in the English Premiership, and fined £5 million for salary cap infractions. 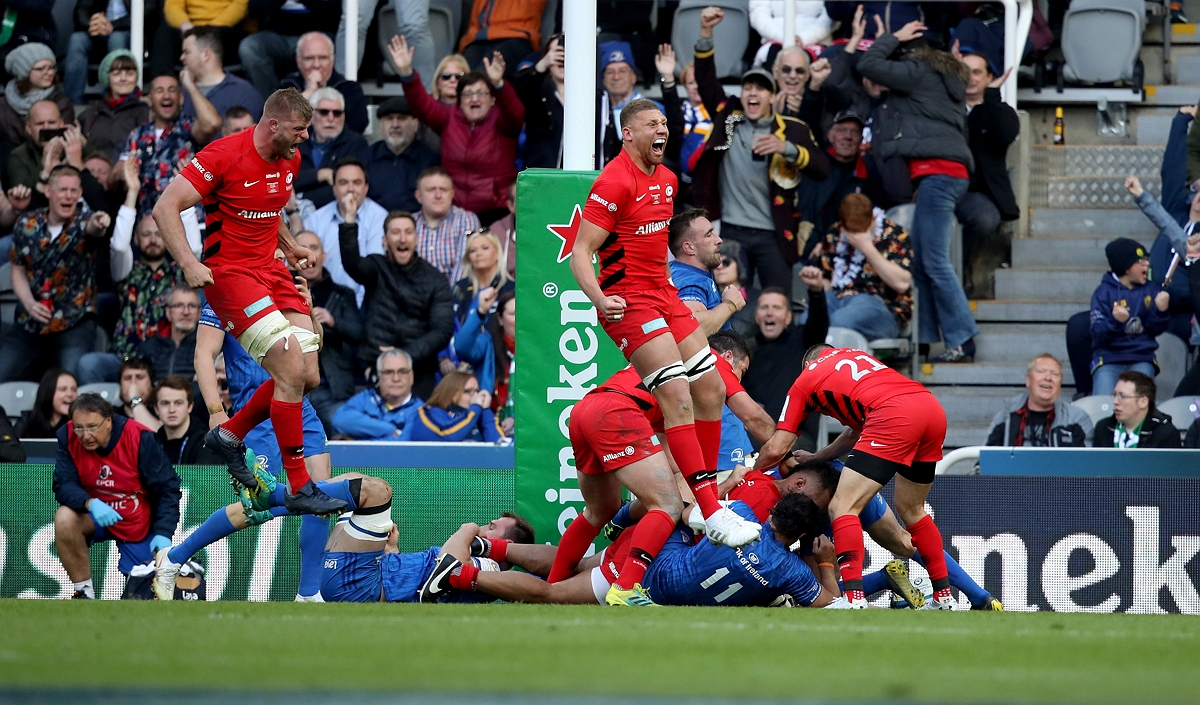 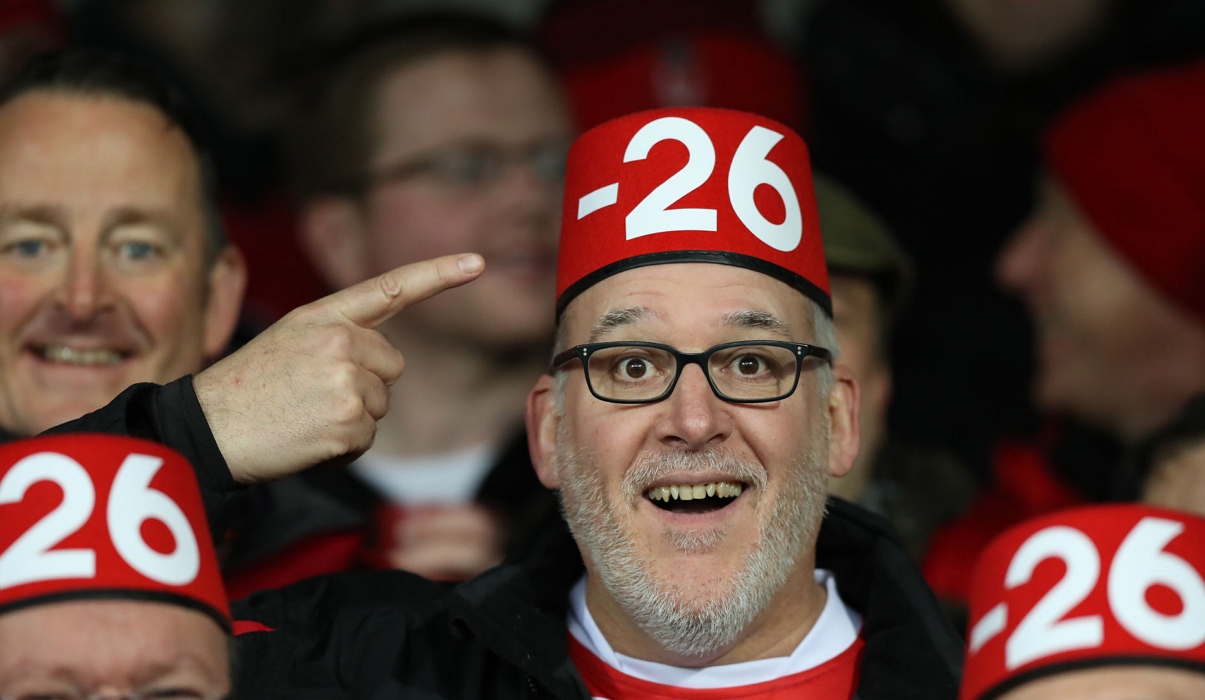 Saracens have been docked 35 points and fined £5m for breaching salary cap rules.

We talk to Shane Horgan and Mike Aylwin of the Guardian about what Saracens’ suspension tells us about the sport’s business model, why rugby clubs need to rethink their strategy, and why other English clubs have wasted no time sticking the boot into Saracens since the punishment was announced.

Here’s my piece on the salary cap. As long as the lunatics are running the asylum, this sort of row will remain inevitable. Time for a radical overhaul of Prem governance, in line with those of virtually every other pro sport in the world, bar football https://t.co/jljivmQljS 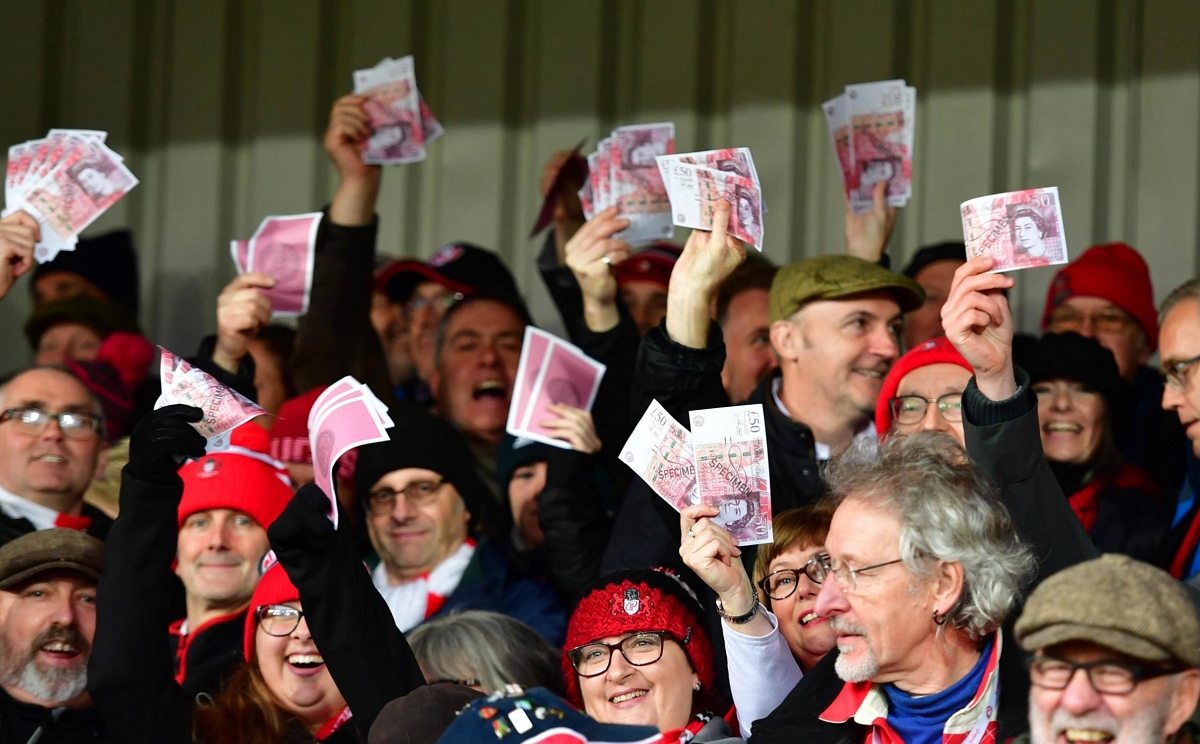 Mary Cain used to be one of America’s most talented young athletes, but in an interview with the New York Times last week she revealed the horrendous pressure she was put under while in the Nike Oregon project to drastically lose weight.

“I joined Nike because I wanted to be the best female athlete, ever. Instead, I was emotionally and physically abused by a system designed by Alberto and endorsed by Nike,” says Mary Cain. https://t.co/CzGsVRQD0m pic.twitter.com/XymyuD5dQw 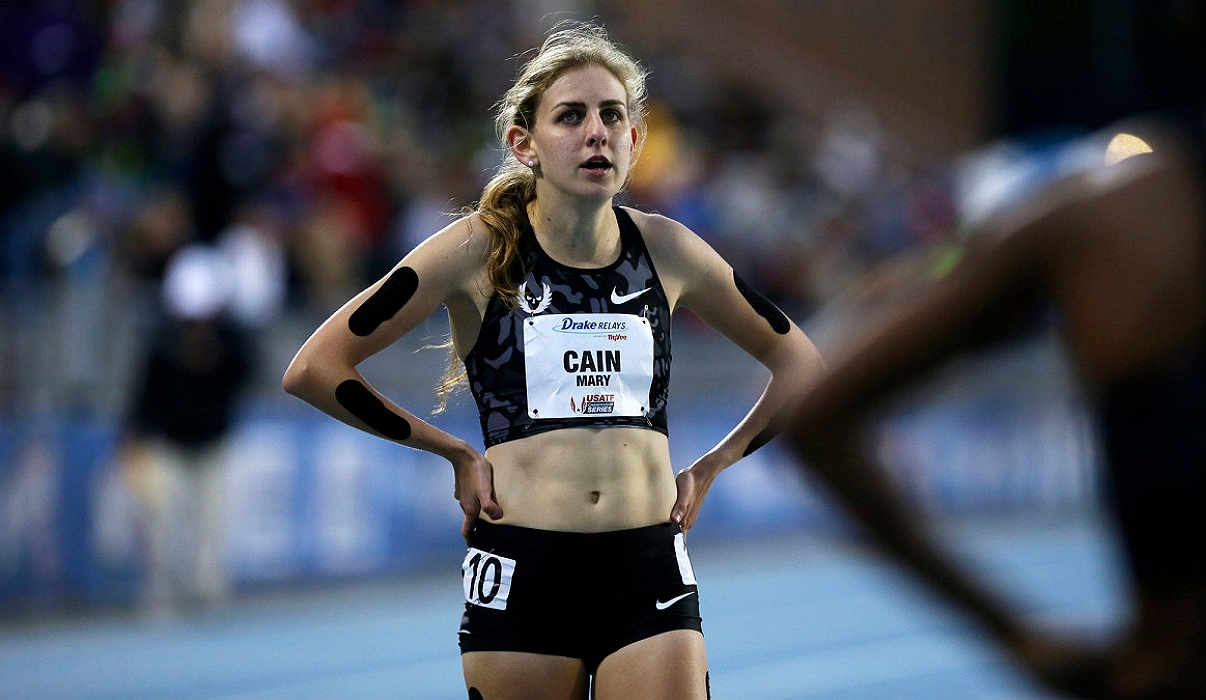 Sunday Times journalist Rebecca Myers wrote a fascinating piece yesterday on the back of this Mary Cain story about the culture of the sport and the effect on their bodies and minds of trying to live up to all the demands, and Rebecca is on the show today.

Following Mary Cain’s story, in @thesundaytimes today, several Brit athletes tell me of a culture that says “thinner means faster” & ignorance about impact of not having periods. “Every single GP told me: you’re a runner, most runners don’t have periods”https://t.co/yo6cQ5YHEh pic.twitter.com/gsoRoOZ3UW

We also discover why passionate anthem-singing = wins, David Clifford wows us again, good news for fans of our “I’ll Tell You Who Wrote It” book club, and we discover why rugby’s demise is (predictably) actually football’s fault. 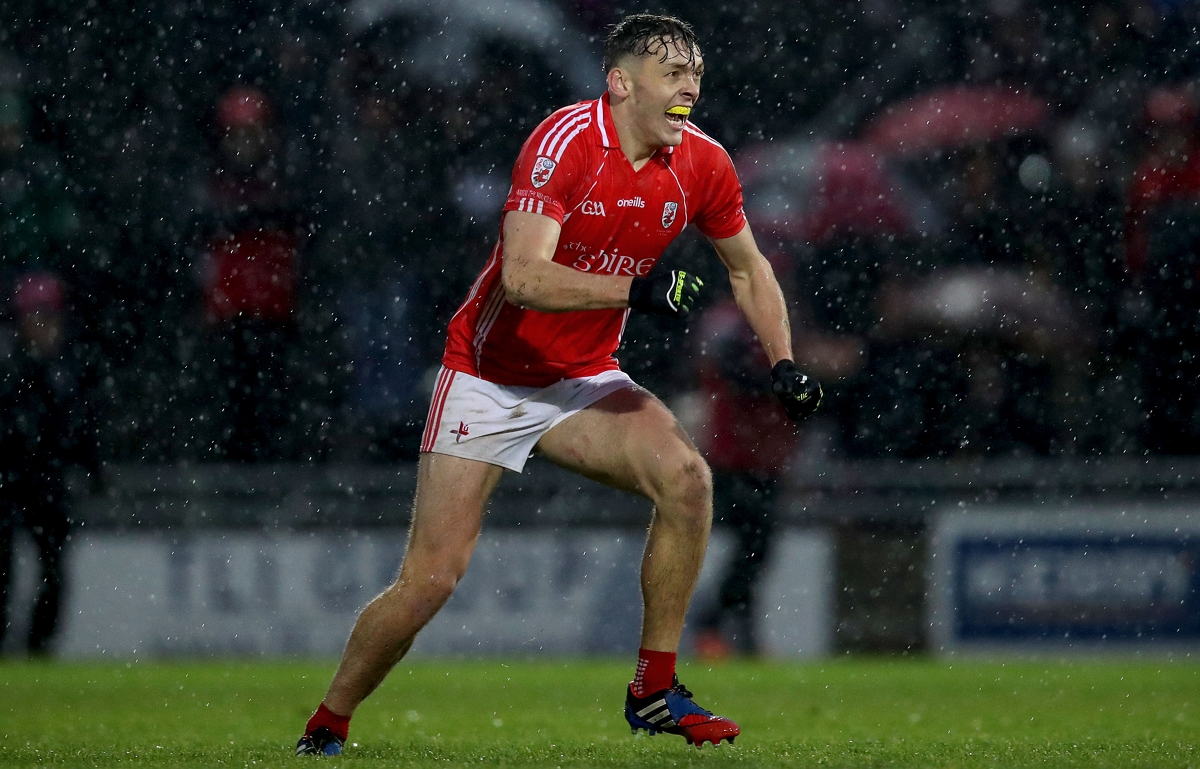 We chat to @SamLee and @MiguelDelaney about Liverpool's win over Man City at Anfield yesterday, whether it's too soon to be making declarations about the title race being over, and how City ended up with the defence they havehttps://t.co/w8oCH1t8bS pic.twitter.com/zpxpDgdkFD