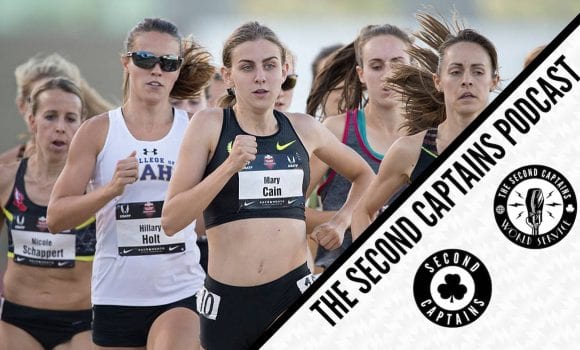 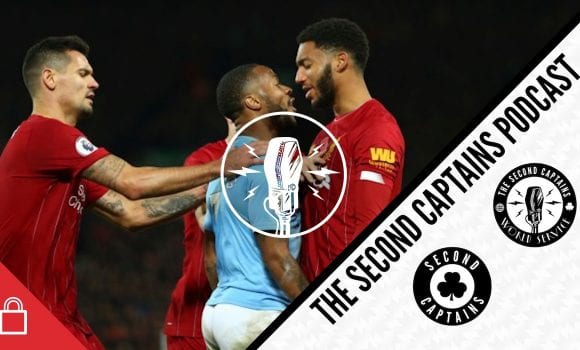 listen
Episode 1621: Raheem Sterling Dropped From England Team For Gomez Bust-Up; Another Winter, Another County Board In Trouble – This Time It’s Mayo’s Turn 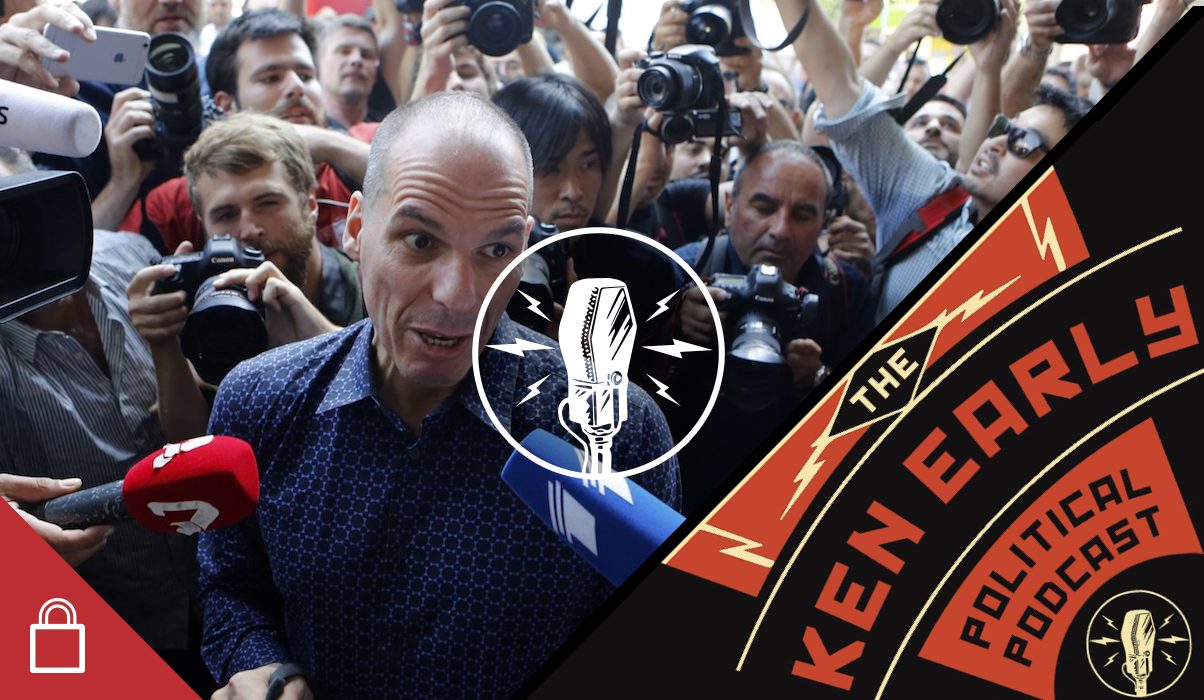 Episode 1620: Yanis Varoufakis On Changing The EU For The Better

Yanis Varoufakis served as the Finance Minister of Greece from January to July 2015, during the most dramatic phase of the Greek debt crisis. 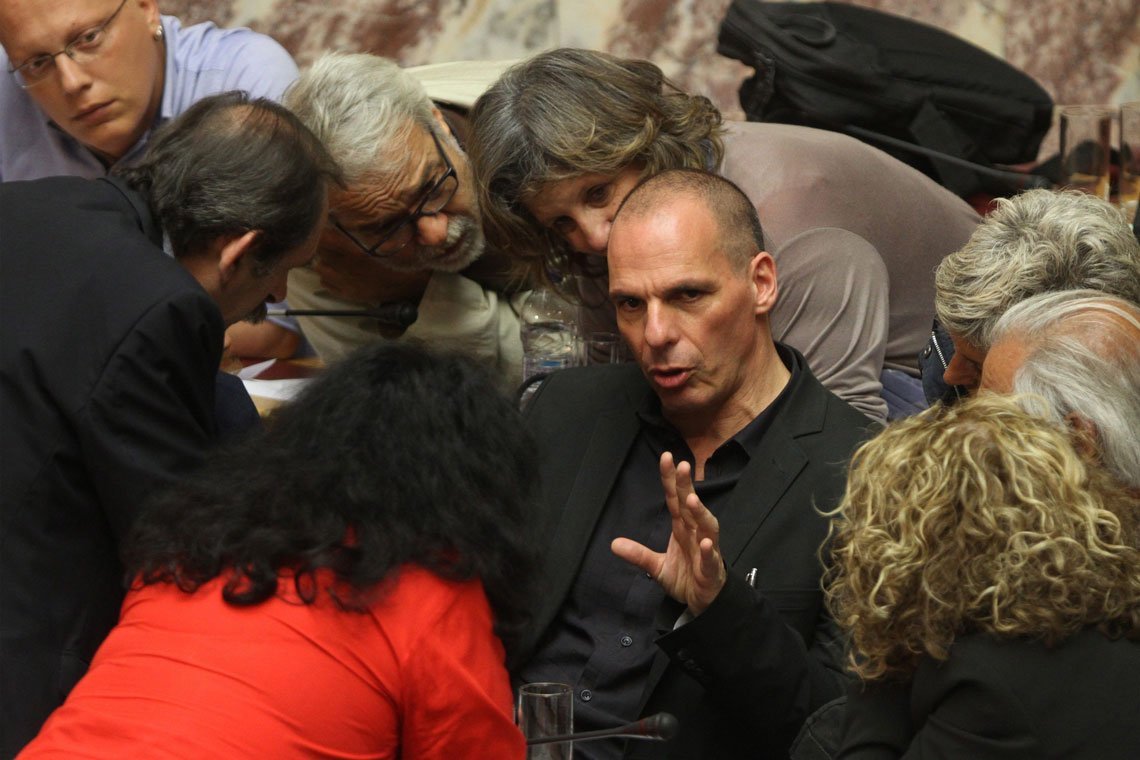 His book Adults In The Room (2017) is his account of the negotiations and intrigue that took place over those months. It culminates with the July referendum in which 61% of the Greek people voted not to accept the Troika’s bailout terms, only for the Greek government to decide it was going to accept them anyway. Varoufakis resigned the next day. He characterises the third bailout as akin to a “Versailles Treaty” imposed on Greece by its creditors, and some of the criticisms he makes of EU institutions are reminiscent of arguments made by Brexiters. He in turn has been attacked by his critics as a narcissist and even a traitor to Greece.

“A Labour government is going to deepen democracy by giving a People’s Vote, where both sides are going to be treated with equal respect”@yanisvaroufakis | #Newsnight | #Lab19 pic.twitter.com/Wr4cPD5iIt

Despite these experiences, he remains a supporter of the EU and a believer that it can be changed for the better. We ask him why.

“What do they know of cricket, who only cricket know?”

Pep made his feelings abundantly clear about the way he perceived Liverpool to have beaten his City side 3-1 at Anfield yesterday. Was the win actually as controversial as he thinks?

And does Pep mean it when he says he’s proud of City’s performance?https://t.co/w8oCH1t8bS pic.twitter.com/d1bUYMa0iL