listen
Episode 1625: 4 Wins From 4 For The Provinces, Angry Irishmen Take Out RWC Frustrations On A Horrified Europe, Ken’s Spoiler Alert 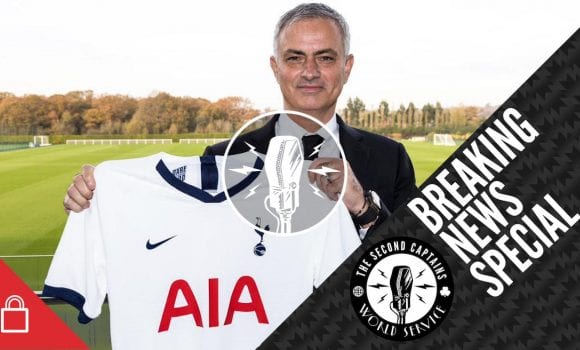 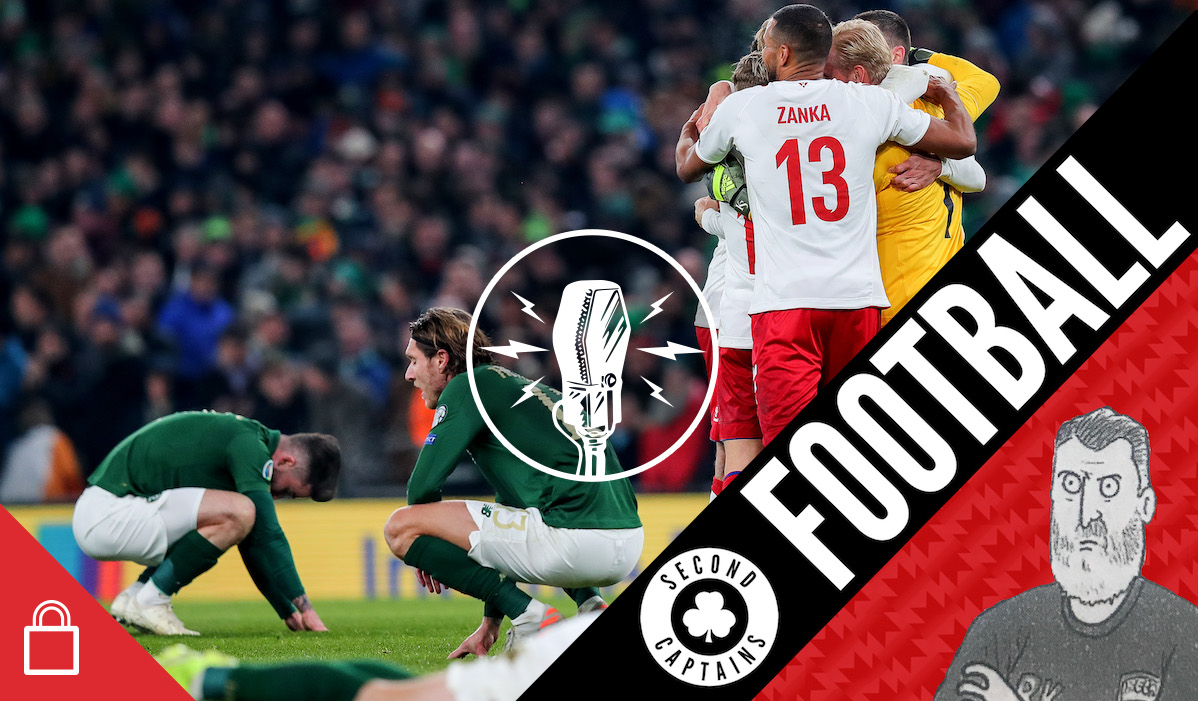 Richie and Joey Sadlier join us in studio to analyse last night’s 1-1 draw against Denmark. 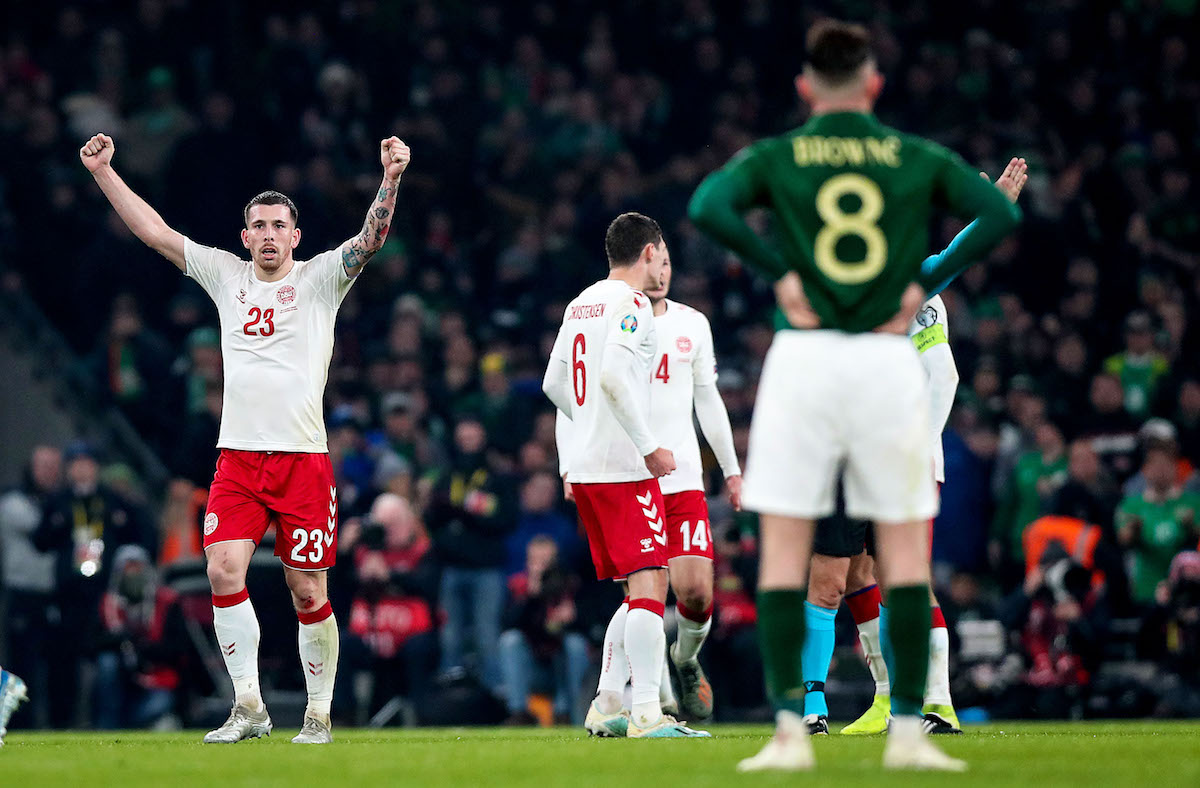 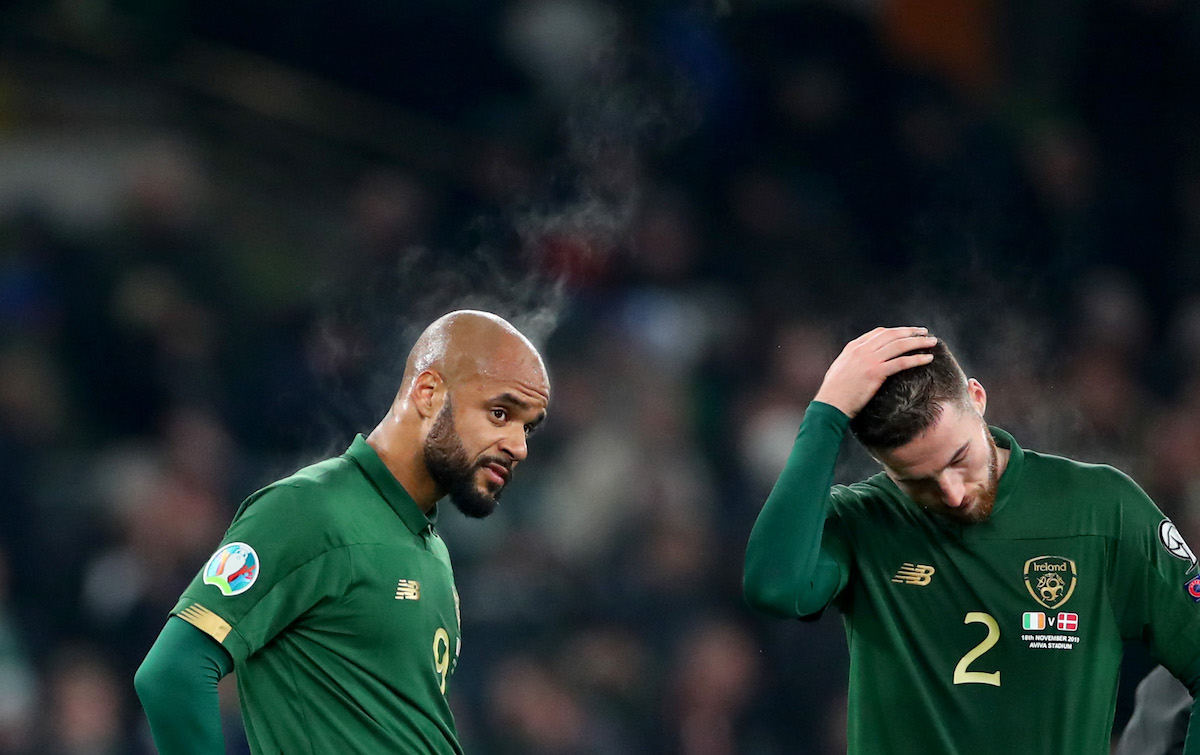 How good was this performance, really? If Ireland ended the qualifiers with fewer attempts on goal than Luxembourg, who should take responsibility? When we look back at the campaign, where did it all go wrong?

"I think they were probably there for the taking, they didn’t pose much of a threat until they scored that goal with the one chance that they had." https://t.co/Bk3mrFacEZ 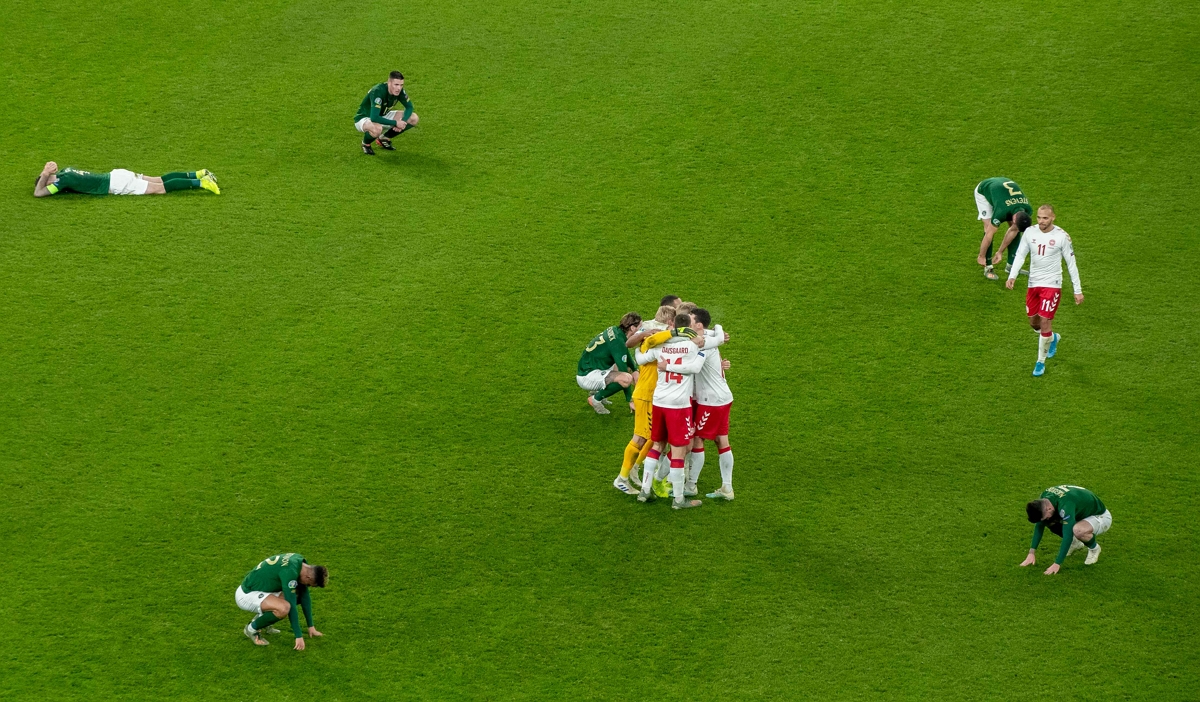 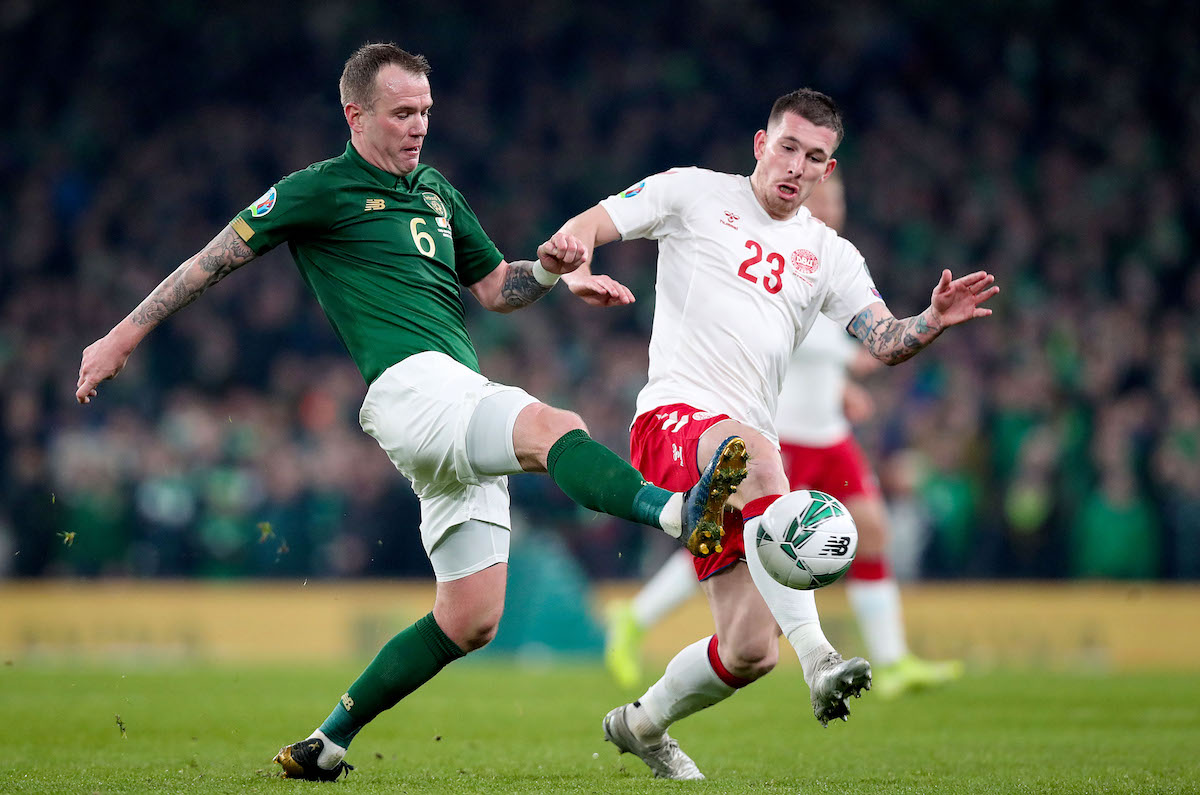 And is there any hope for the playoffs? 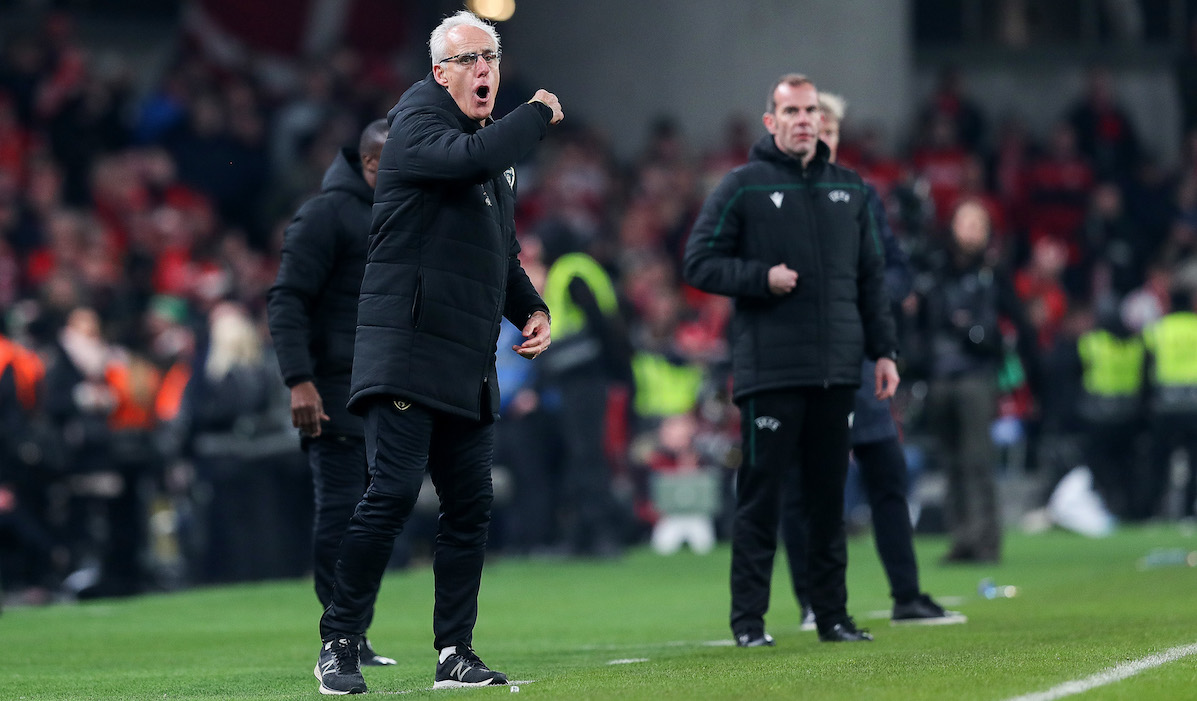 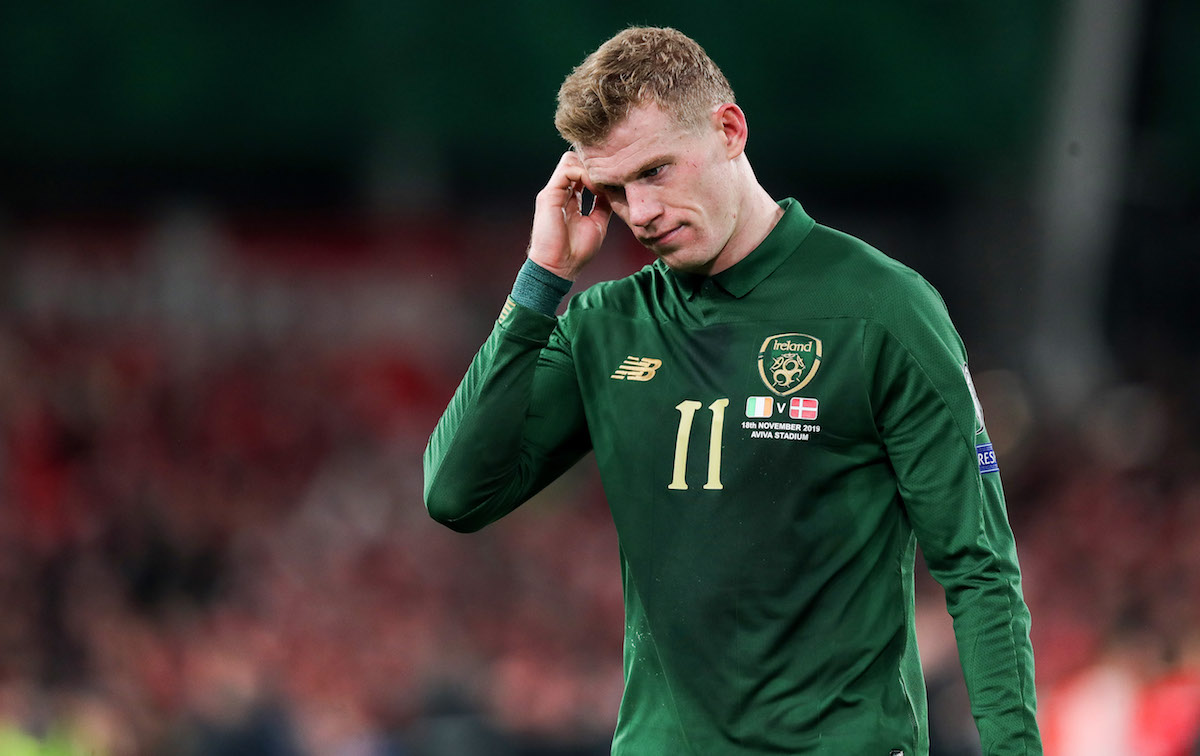 We’re joined in studio by Kieran Lucid and Brendan Dillon to discuss where the proposal for an all-island football league is at right now, how to move forward from the IFA’s rejection of the idea, and why the league is worth pursuing
https://t.co/82qJydW4yB pic.twitter.com/GDrNzTqLbe

We chat to Shane Horgan and @gerrythornley about the opening round of Champions Cup rugby, in a weekend where any signs of a post-World Cup hangover for the provinces were conspicuous by their absence