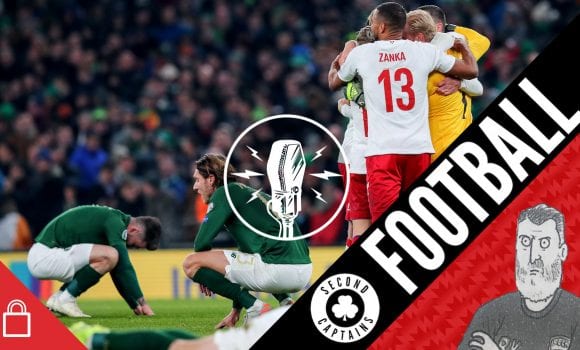 listen
Episode 1626: Ireland 1-1 Denmark: Dying With Our Boots On 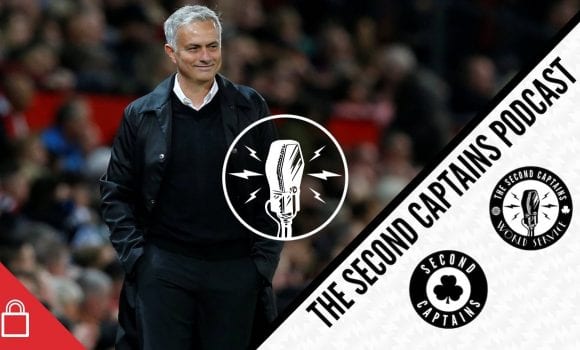 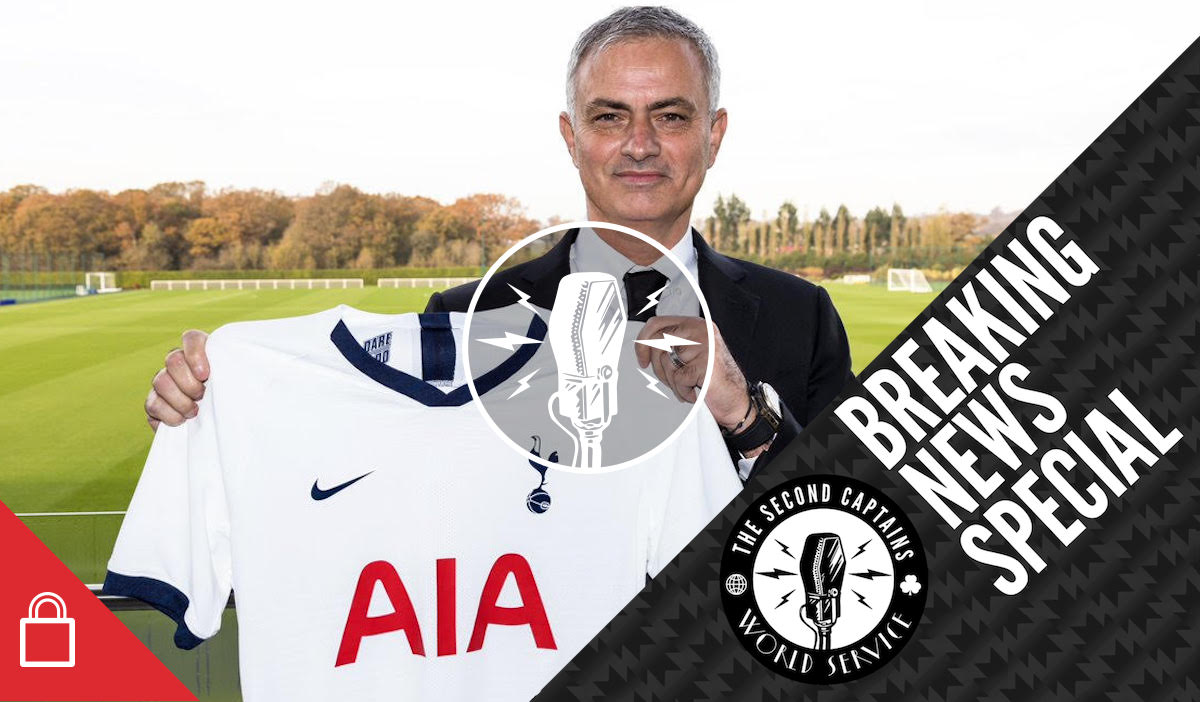 Mauricio Pochettino’s brilliant reign as Tottenham manager is over, as Daniel Levy sacked him and appointed Jose Mourinho. 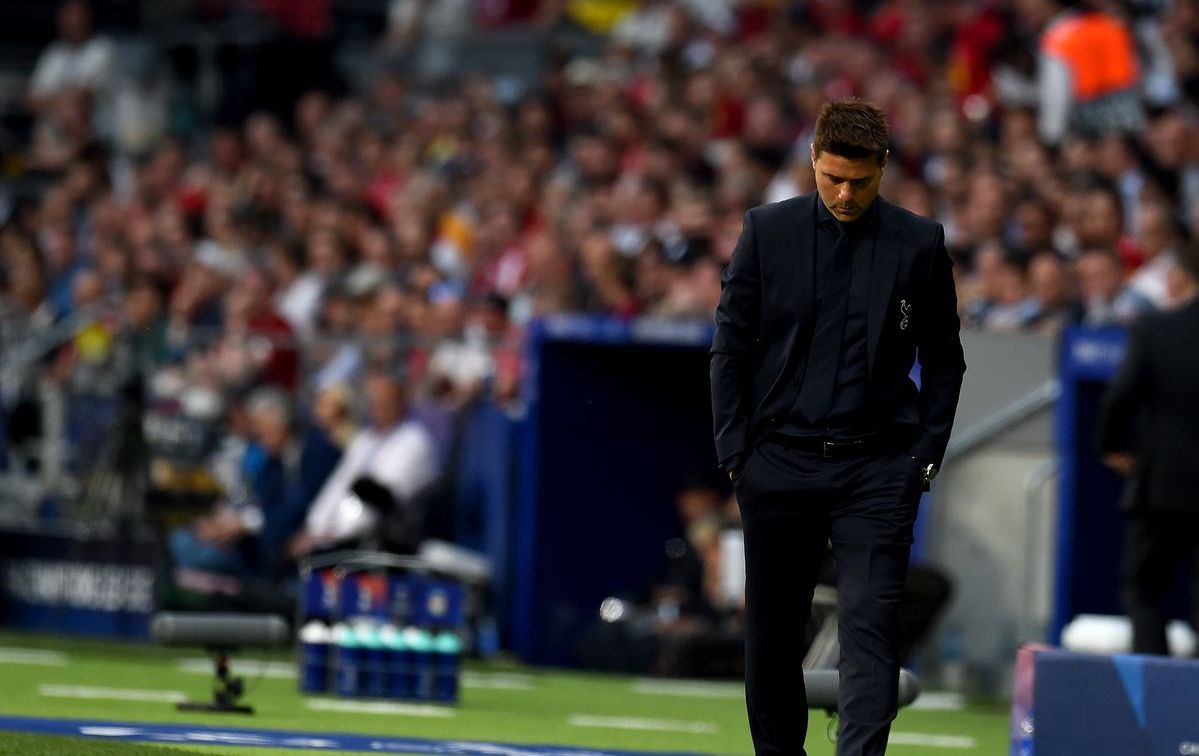 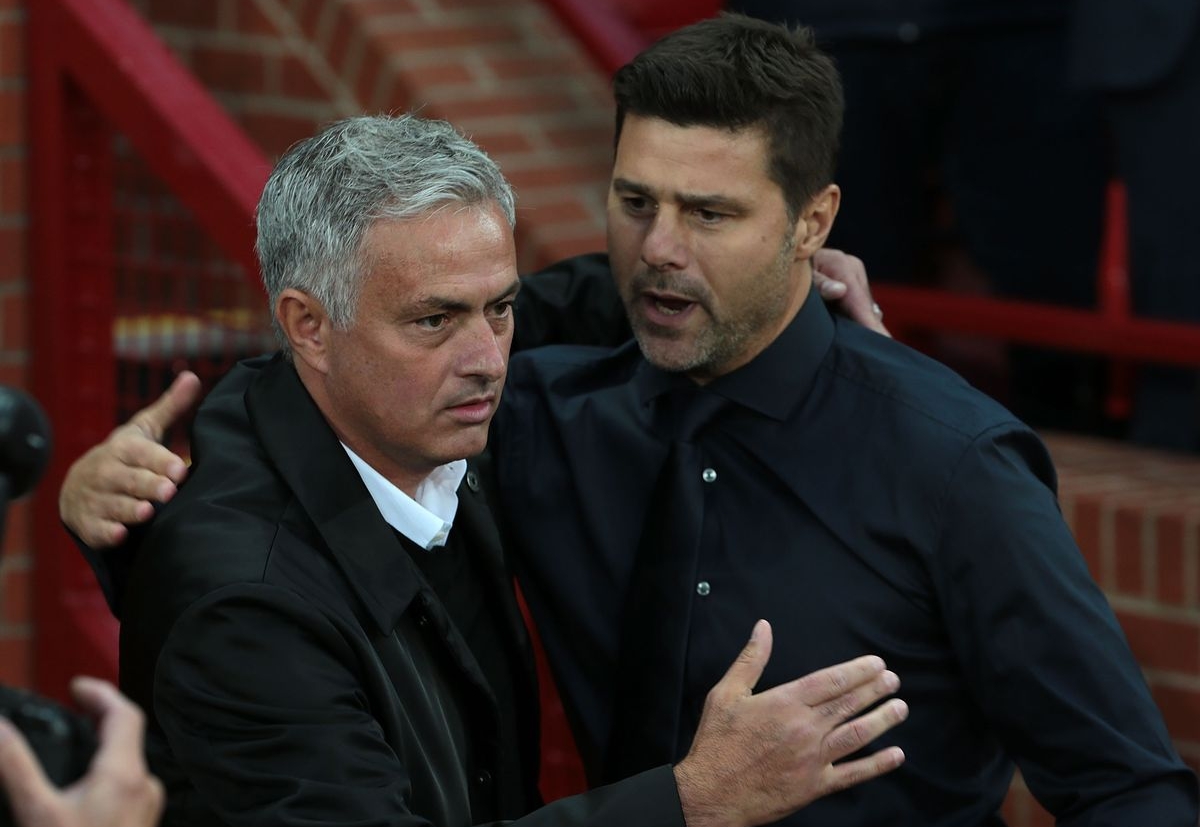 But before we get to that Ken reports on the more important business of the Irish U21’s 4-1 win over Sweden in Tallaght. If Ireland have a manager who can organise Irish players into teams that play good football, express themselves without fear, that’s good. But if the success of Stephen Kenny’s team is also telling us something about the quality of coaching that has shaped the current generation of Irish players – that’s even better. 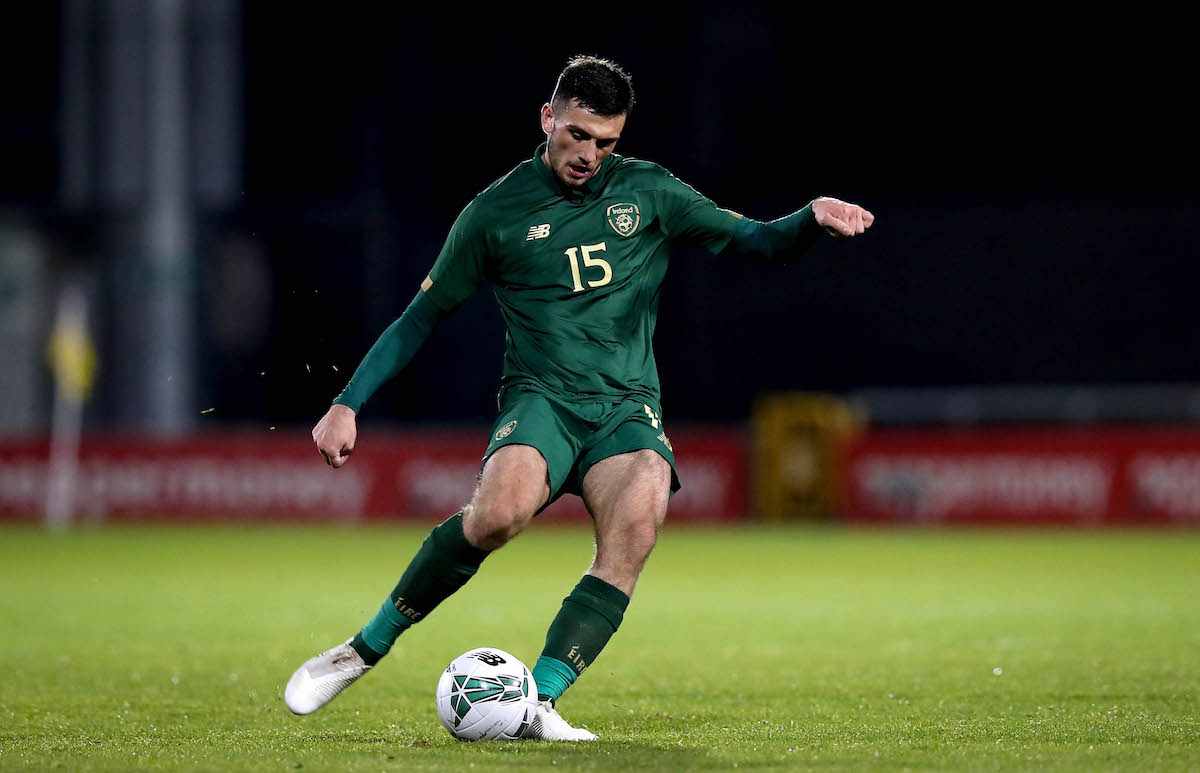 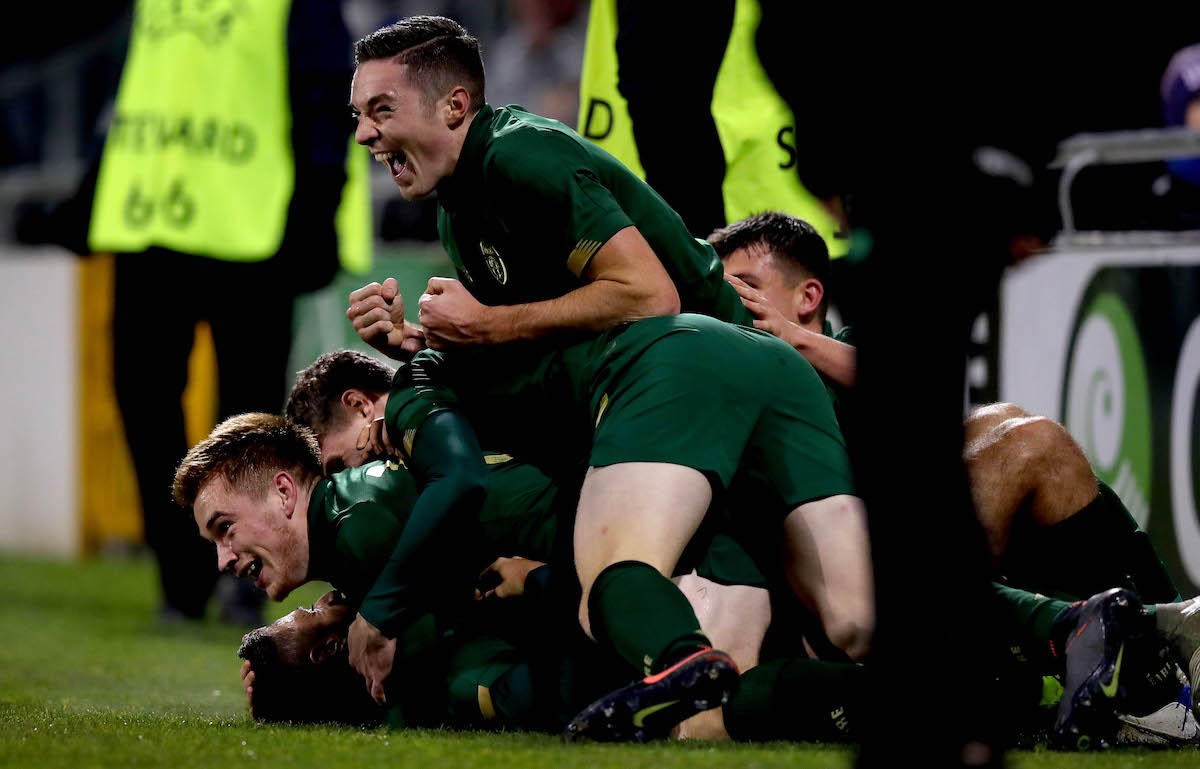 Then we try to figure out the thinking at Spurs. We reminisce about the beautiful Poch-Levy relationship and wonder what is it about Jose that keeps English clubs coming back for more?

How the Mauricio Pochettino era at Tottenham unravelled, as he lost the players and never got the squad overhaul he needed. Our story with @David_Ornstein and @AdamCrafton_ :https://t.co/cnxhBPgiE3 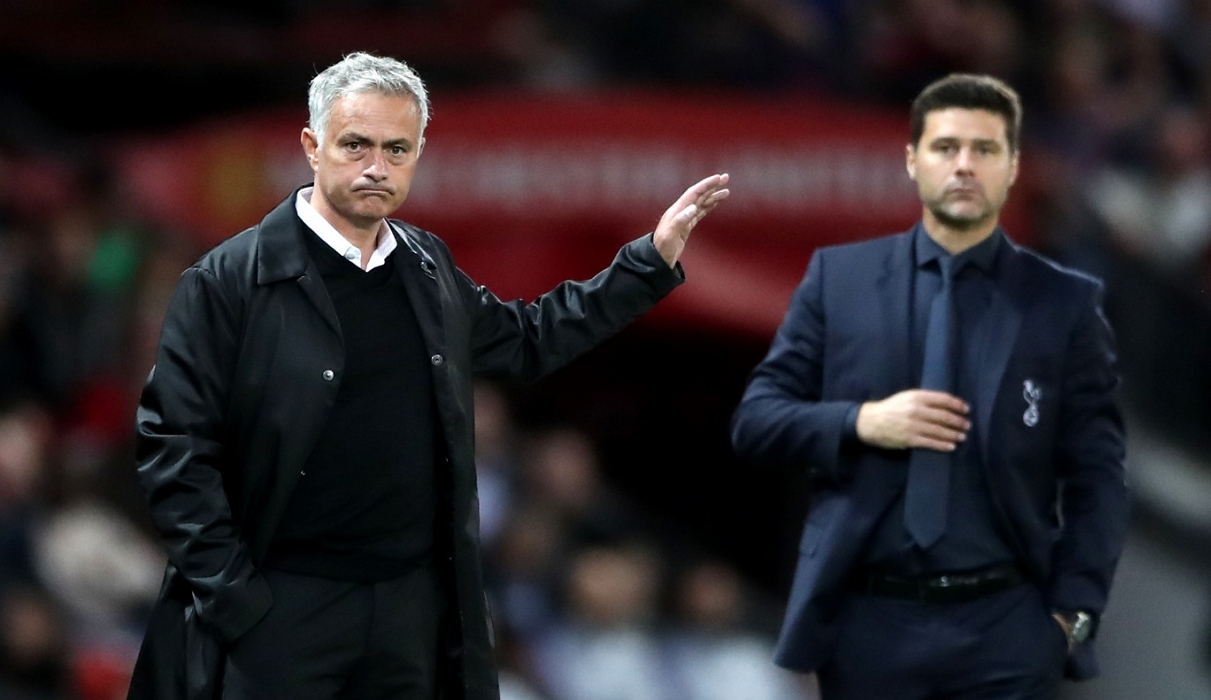 We’re joined in this by Jack Pitt-Brooke and Miguel Delaney, chroniclers of the Pochettino years. Where did it all go wrong for Poch? Is Jose the right man to replace him? And what does turning to Jose imply about the medium-term plans of Daniel Levy and the Spurs ownership?

The pitch that Mourinho made to Levy – and the big argument over whether he’s the right man.

How do you go from a first choice of Rodgers/Nagelsmann to this profile. There is at least a rationalehttps://t.co/vWKNP9rBEa We’re joined in studio by @RichieSadlier after a disappointing night at the Aviva. While Mick McCarthy was impressed by his Irish side, how good was the performance when you really look at it? And where did it all go wrong this campaign?

We speak to @Arseblog and @jonawils about the brilliance of Wenger, changing English people’s perspective on foreigners, and who’s up next for Arsenal https://t.co/x4Eb8wzSFl pic.twitter.com/vntCBF3Xuh