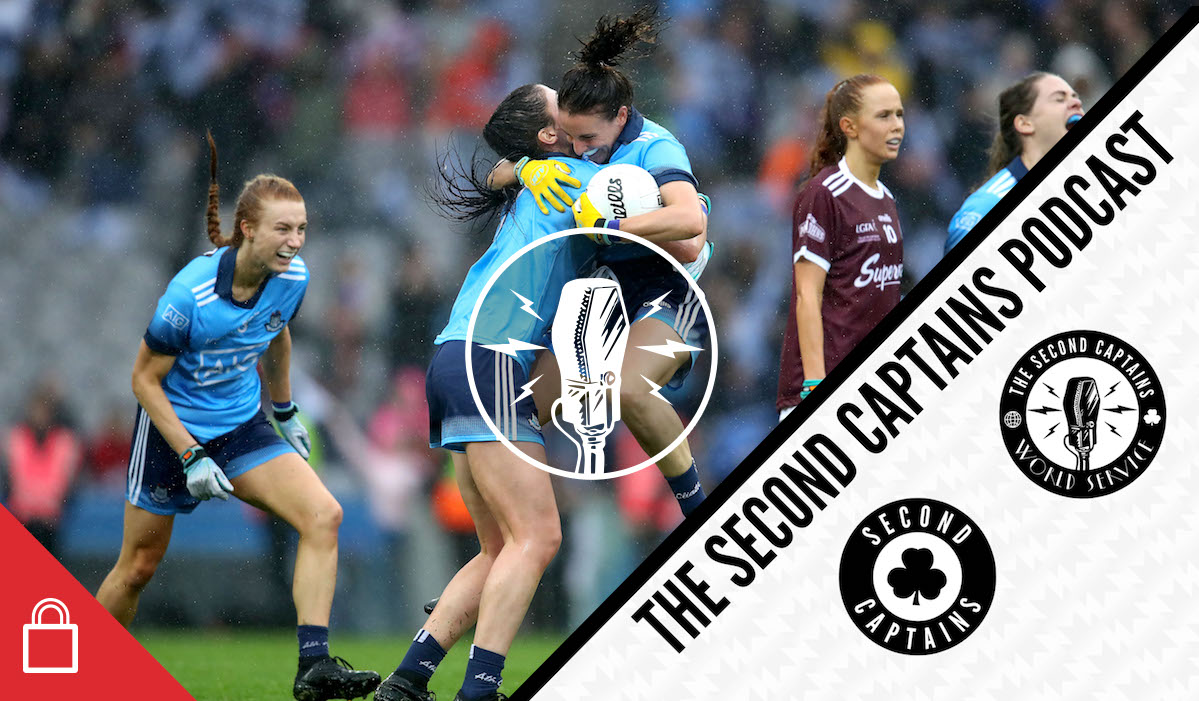 Every day is a great day to be KNBR broadcasting legend Brian “US Murph” Murphy, but even in his world, today’s particularly lovely – he’s talking to us live from Hawaii, as Lamar Jackson lights up the NFL, Colin Kaepernick and the NFL go to war again, and a Pittsburgh Steeler gets whacked across the head with his own helmet.

Colin Kaepernick’s NFL workout was largely derailed by a new dispute with the league. But the scouts who stuck around seemed impressed. https://t.co/Wh0Z5iO1dg

Maybe this is the wrong video – looks like when @MylesLGarrett takes Rudolph to the ground, no flag and the 2 #Steelers lineman don’t react as if it’s an egregious act. Then Rudolph attempts to rip off Garrett’s lid. Garrett then does the ripping and..(1) pic.twitter.com/6kUK2YKStR

Mick Bohan is the Dublin ladies football senior team manager, and he’s won 3 All-Irelands in a row since he took over. He’s in studio to talk to us about the 20×20 campaign, why his players need to be role models, and why participation levels are on the wane among teenage girls. As ever, there’s Frances Murphy’s TV guide to the sporting weekend (with added *journalism*), we get some more pedantic emails, and a tetchy week in Second Captains HQ finally comes to an end.

Another week, another jaw dropping performance from @Lj_era8. Ken dove deep into the waters of Jose Mourinho's press conference on today's pod, and it's OUT NOWhttps://t.co/rsIPBHLrYb pic.twitter.com/jRz1QEAm1o

We're joined in studio by @RichieSadlier after a disappointing night at the Aviva. While Mick McCarthy was impressed by his Irish side, how good was the performance when you really look at it? And where did it all go wrong this campaign?