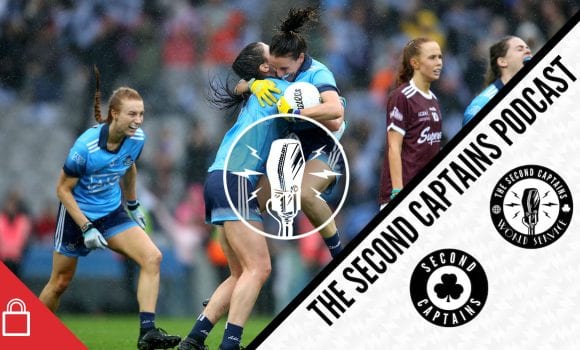 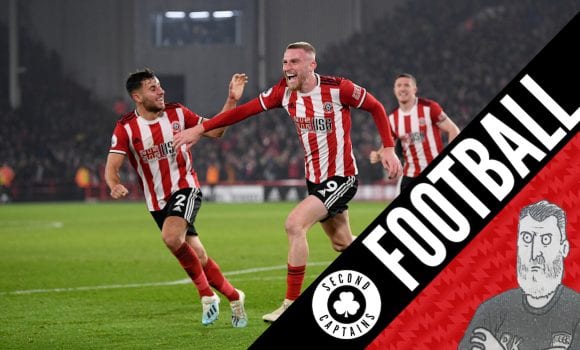 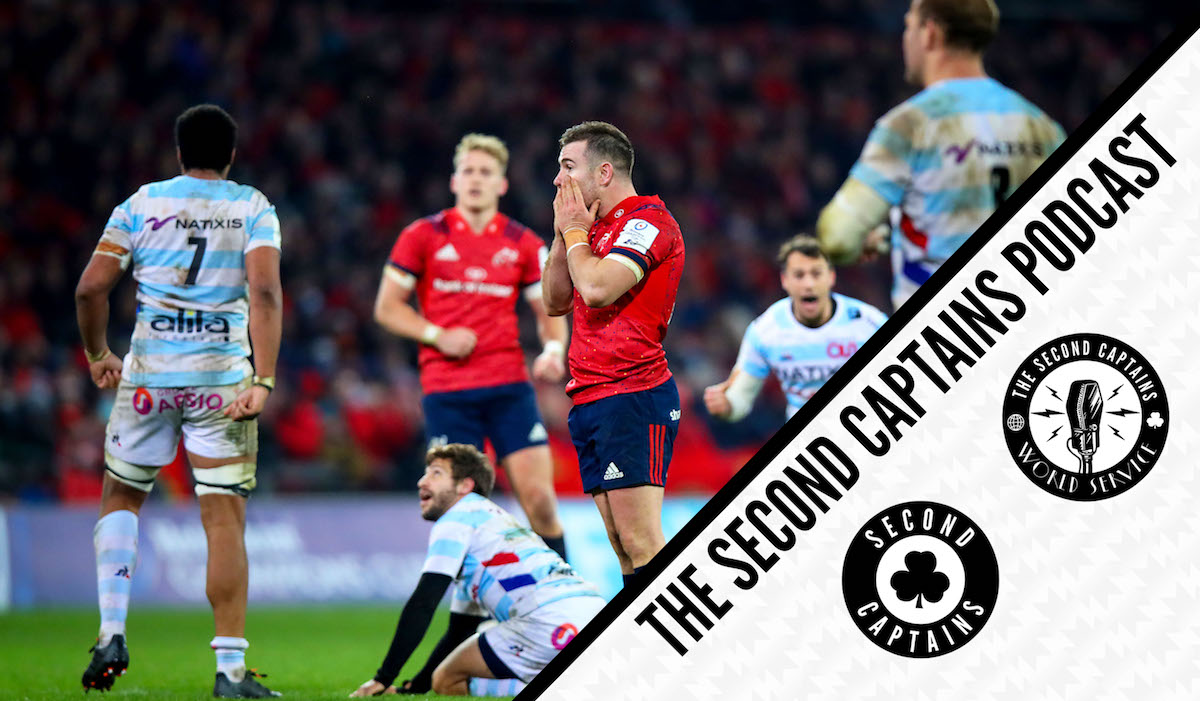 Ireland had 4 wins from 4 in Round 1 of the European Rugby Champions Cup last week, but we had to make do with 2 wins and a draw this week – and the only defeat came from what might have been the best performance of the lot, Connacht away to Toulouse. 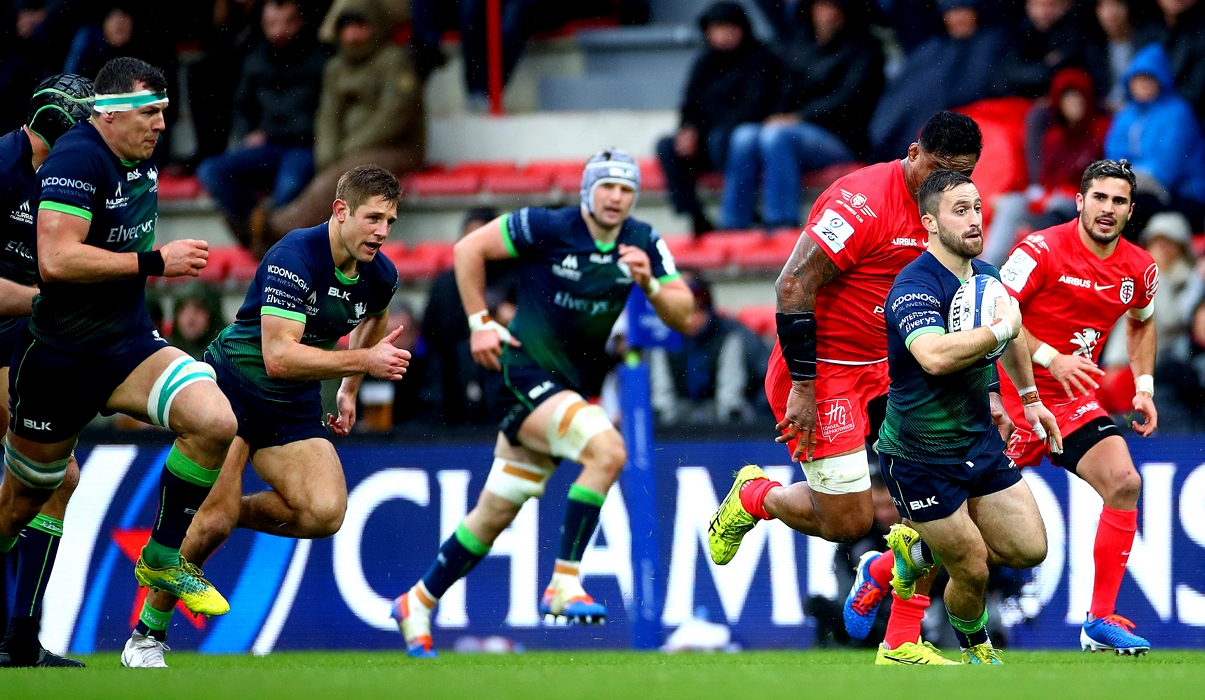 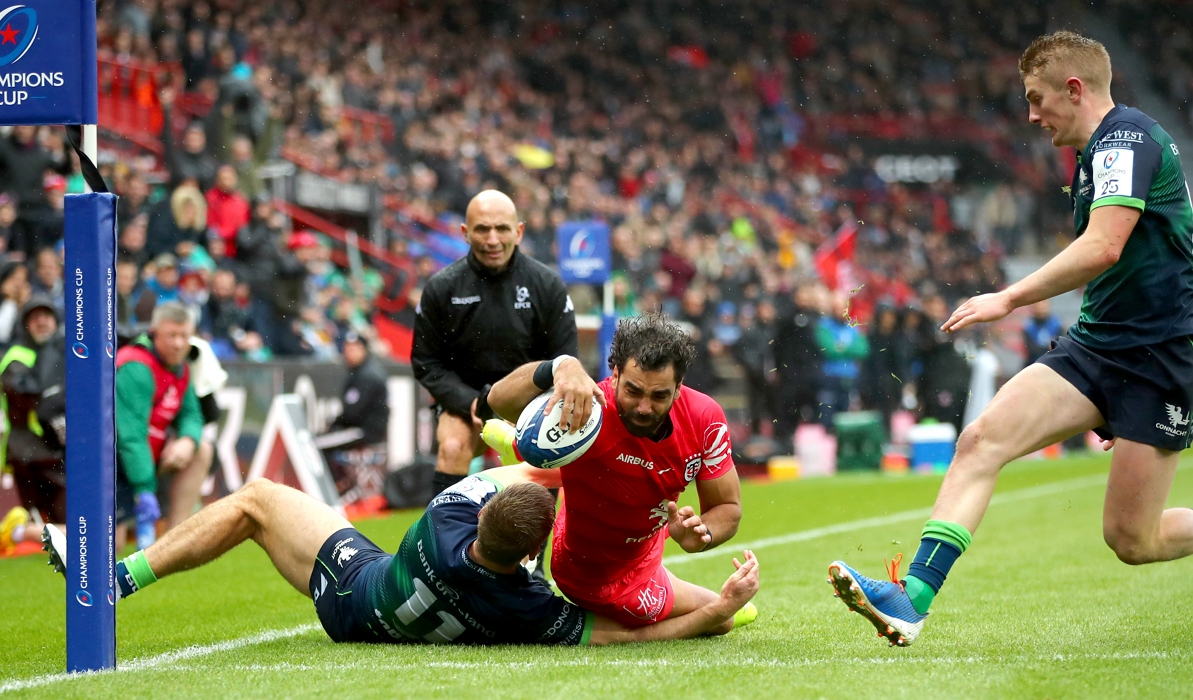 We talk about Munster’s thrilling draw at home to Racing with Gerry Thornley of the Irish Times and one of Racing’s returning Munster-men Donnacha Ryan, as well as Leinster’s gritty 7 point win in Lyon, and Ulster’s victory over a sorry Clermont on Friday night. 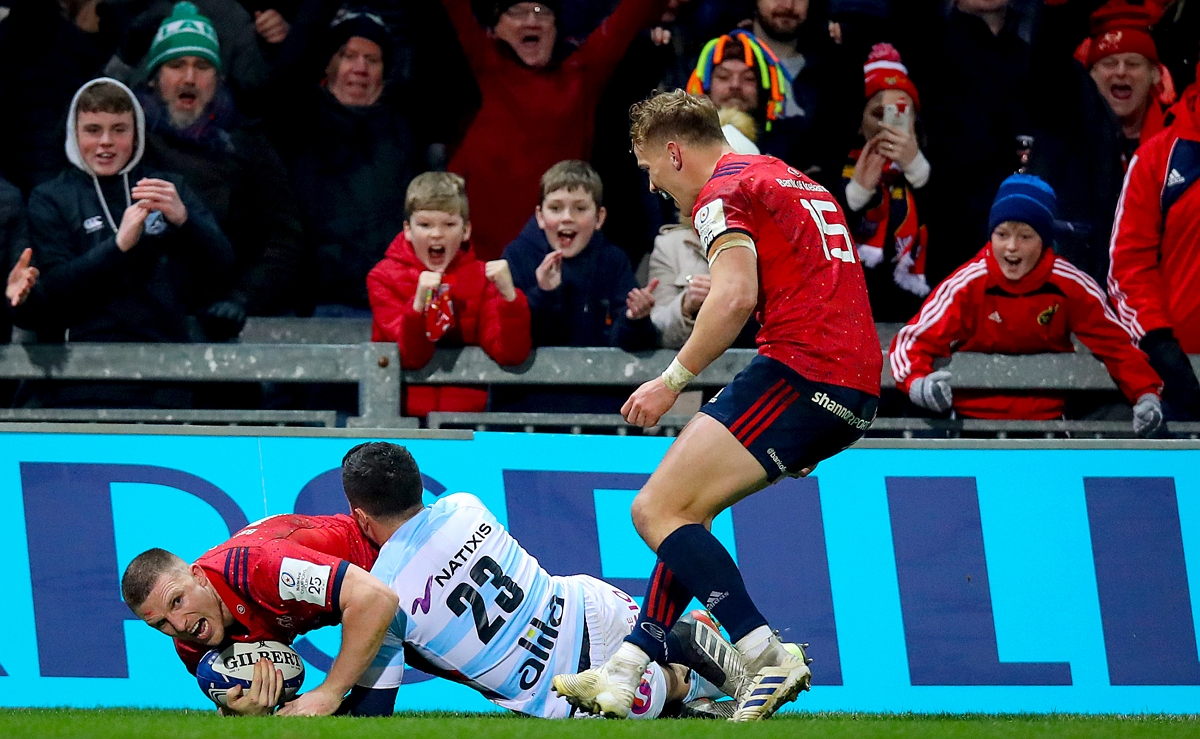 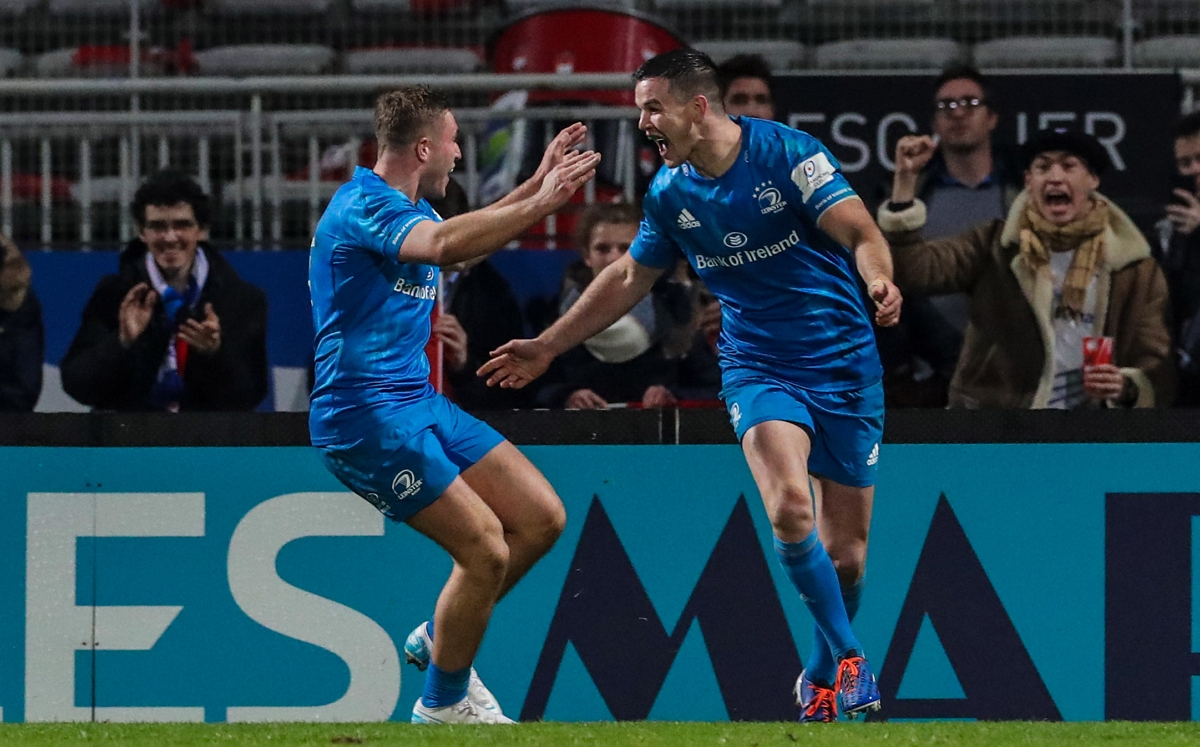 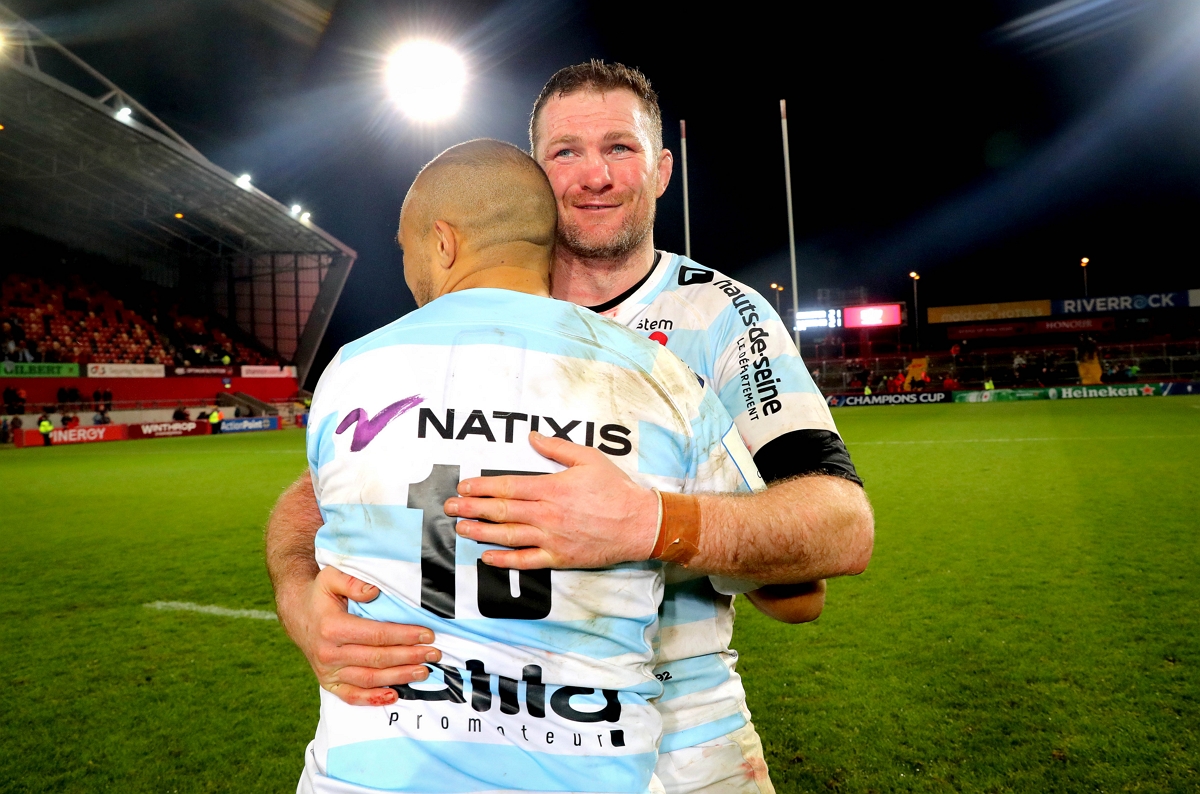 That Clermont performance led some (including Murph) to question the integrity of the competition, and we also discuss nutmegs in rugby, November hurling in the tropics, and marvellous Brendan Maher. 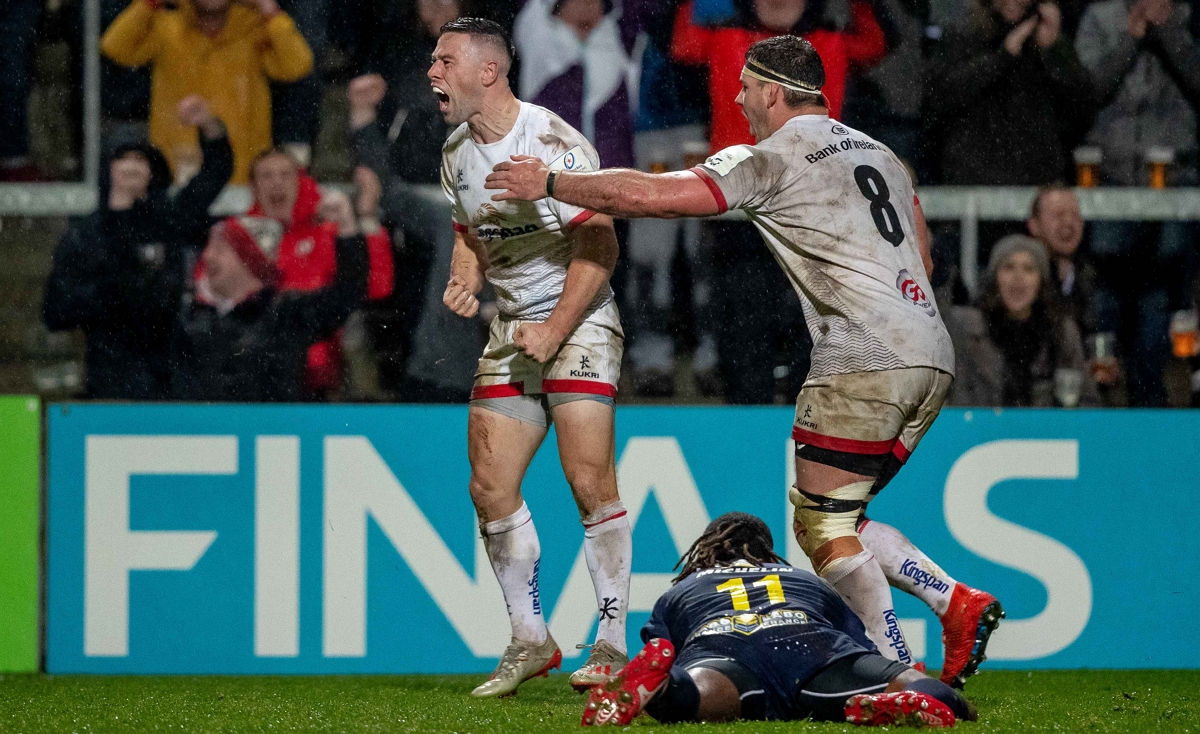 Every day is a great day to be @knbrmurph but today is particularly lovely – he’s talking to us from Hawaii, as Lamar Jackson lights up the NFL, Kaepernick and the NFL go to war again, and a Steeler gets whacked across the head with his own helmethttps://t.co/T5XZuhFa5x pic.twitter.com/Ak4ZwF0X3M

We're joined in studio by @RichieSadlier after a disappointing night at the Aviva. While Mick McCarthy was impressed by his Irish side, how good was the performance when you really look at it? And where did it all go wrong this campaign?