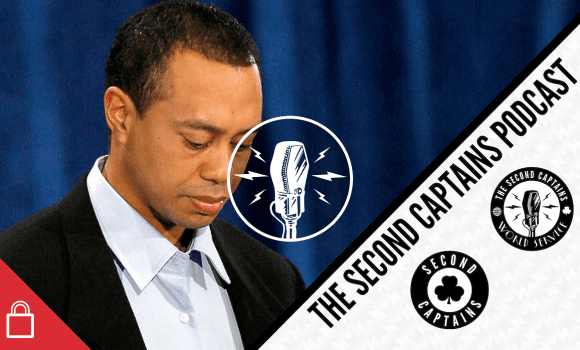 listen
Episode 1633: Ten Years On From Tiger Vs Fire Hydrant, We Look Back At One Of The Most Outrageous Sports Stories In History, Amazon Is Watching Spurs 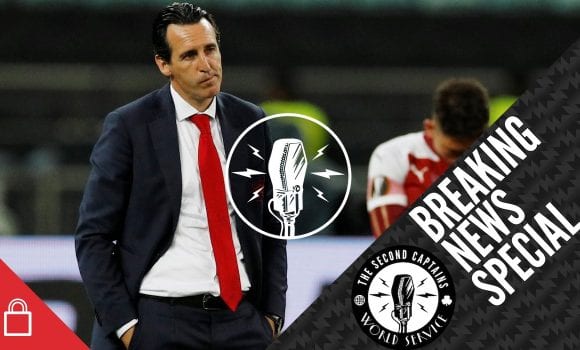 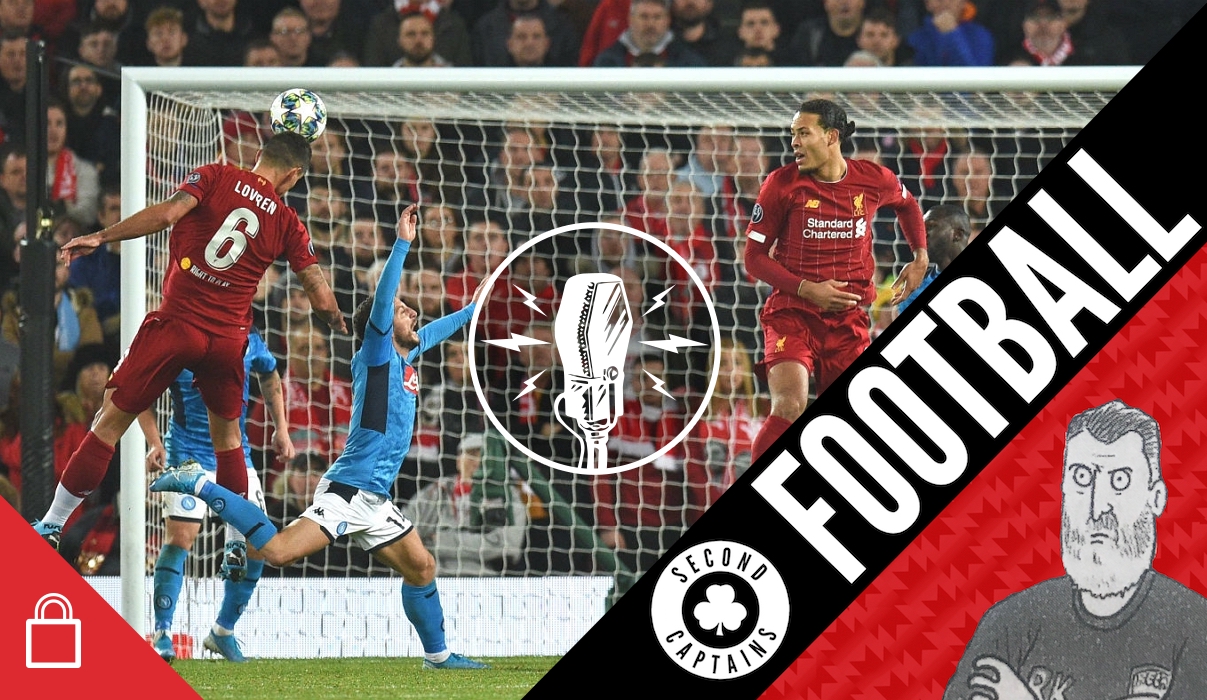 Lots of Champions League to discuss today, but first: how bad can being flogged with a cat-o’-nine-tails really be? 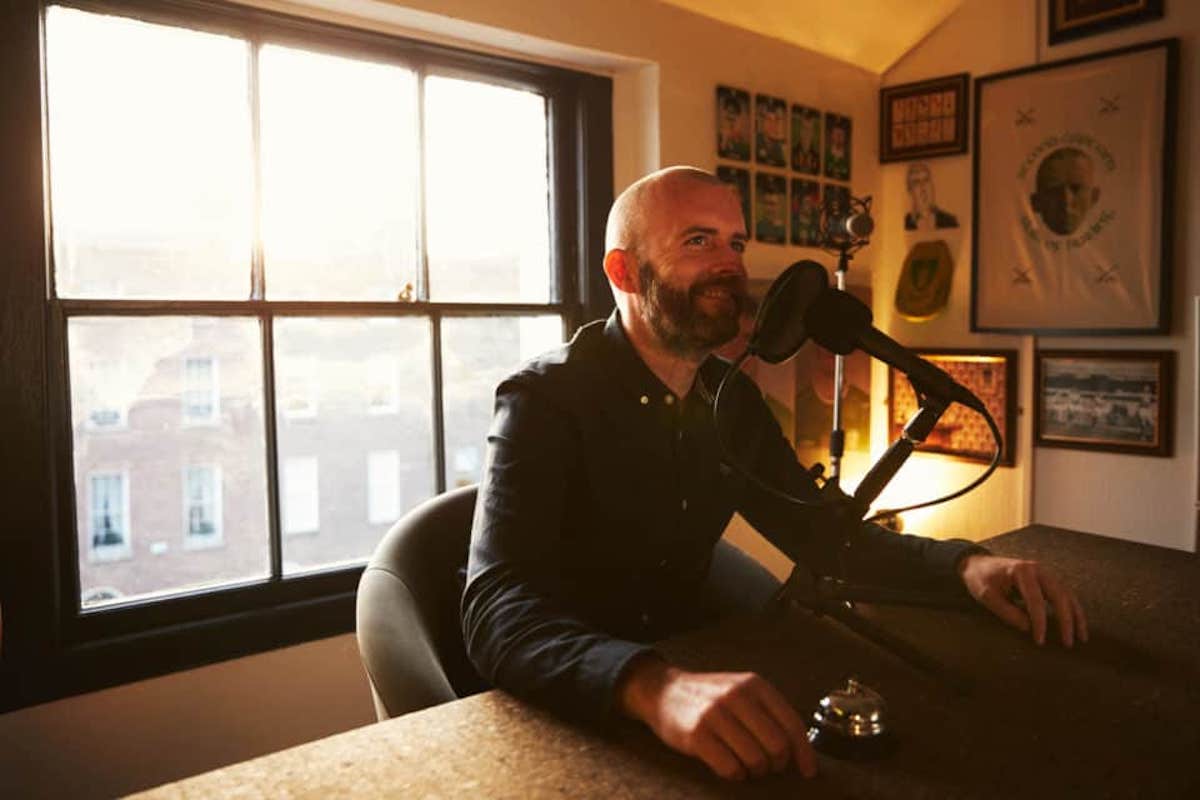 Liverpool failed to beat Napoli at home, meaning they must stop the unstoppable Erling Braut Haaland in his ice cave in order to avoid the humiliation of being knocked out at the group stage. 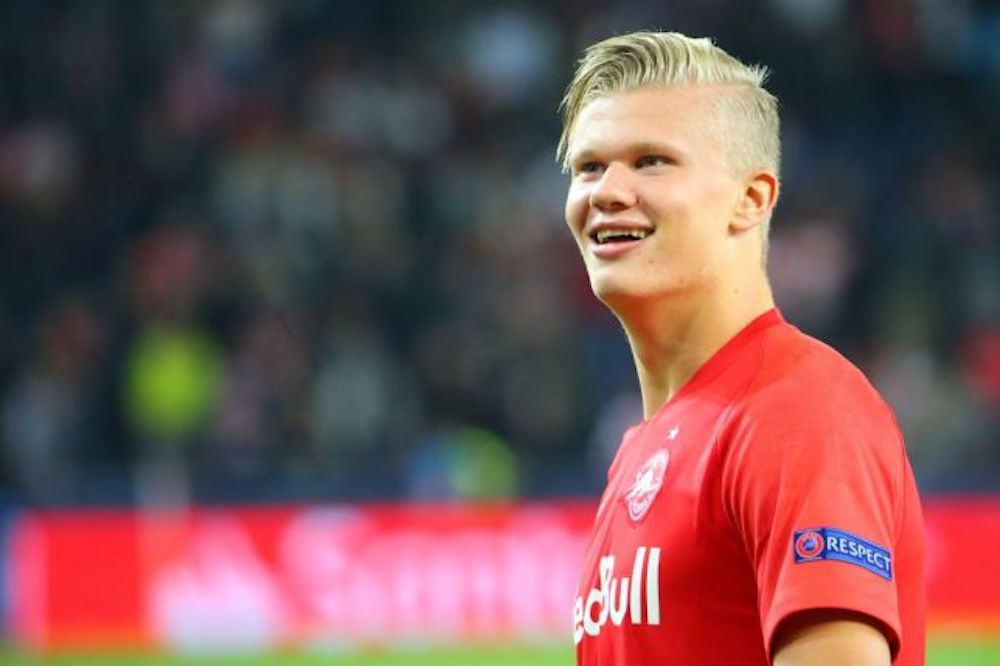 Meanwhile Barcelona destroyed Borussia Dortmund, raising the question: if they can be this good, how can they also be as bad as they’ve been at times this season? 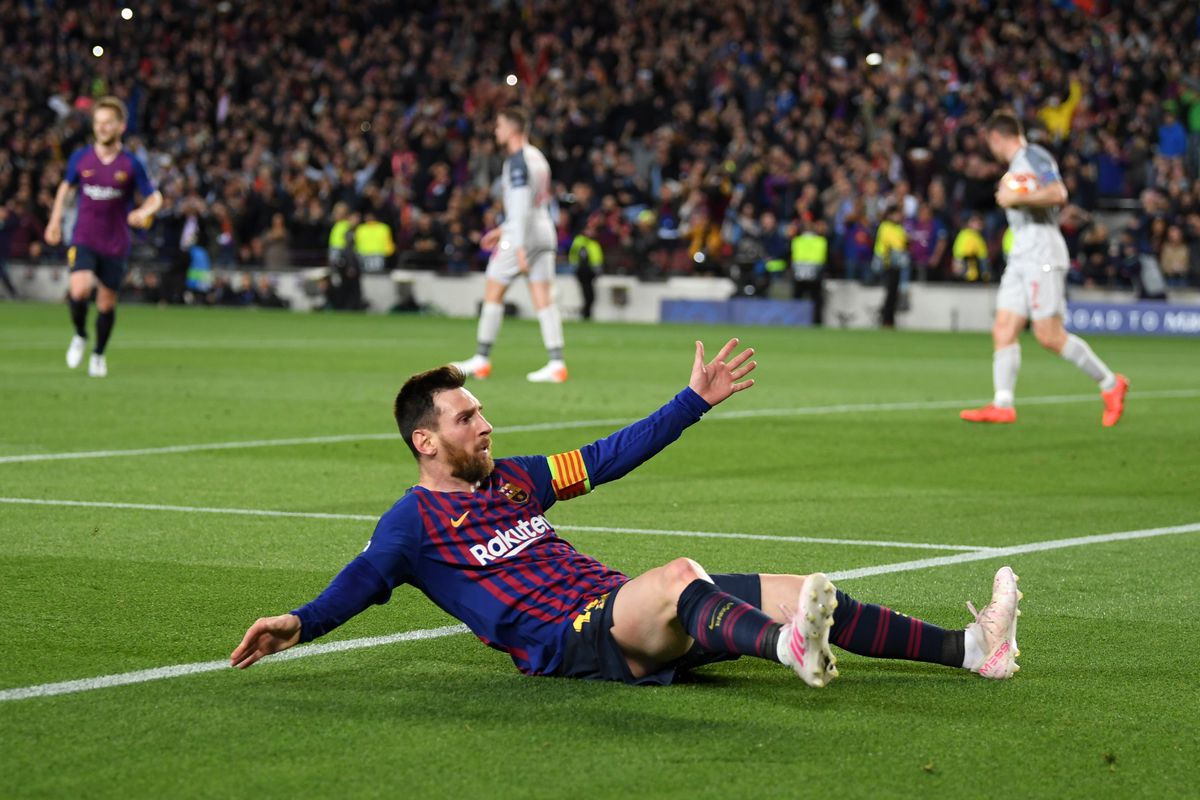 Jacob Steinberg was in Valencia to see Chelsea escape with a point that means they are likely to qualify, given Ajax and Valencia have to face off in the last round of matches. 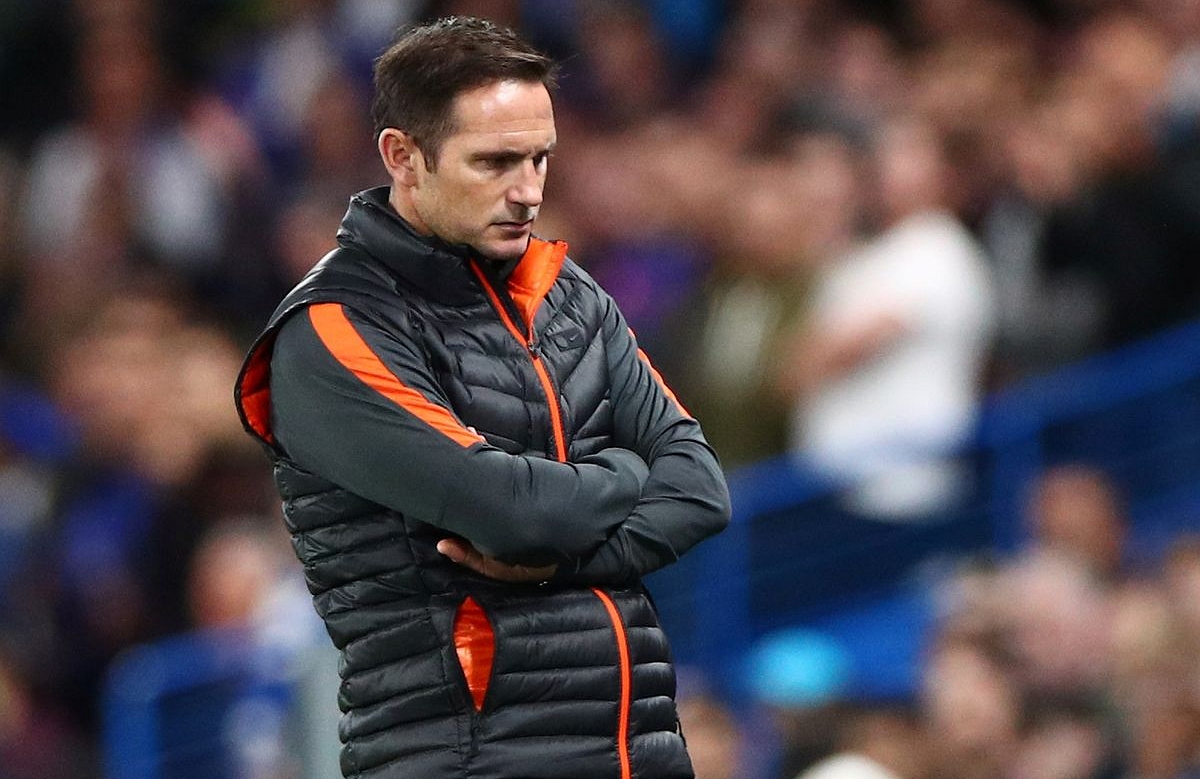 Dermot Corrigan joins us to talk about the difference between Barcelona’s form at home and away, their struggle to integrate superstar signings, and also to explain the unfortunate falling-out at the Spanish national team between Luis Enrique and stand-in coach Robert Moreno.

With 20 minutes gone, Spurs found themselves 0-2 down against Olympiacos last night. By full-time, order had been restored and they won 4-2 – what inspired the comeback?

Well, Jose says you’ll just have to wait for the Amazon documentary to find out ?????????https://t.co/rsPH0fiJN1 pic.twitter.com/eq8nGHWQvQ

While Man City may have beaten Frank Lampard’s Chelsea 2-1 on Saturday, it was the first time a Pep side had less than 50% possession in a league match since the start of his career as a top-level manager. Are we seeing cracks appear on the City facade?https://t.co/6yqjIvmZz1 pic.twitter.com/NsDncDduXL